Chicago Mayor Wants to Keep Cannabis Out of City’s Core 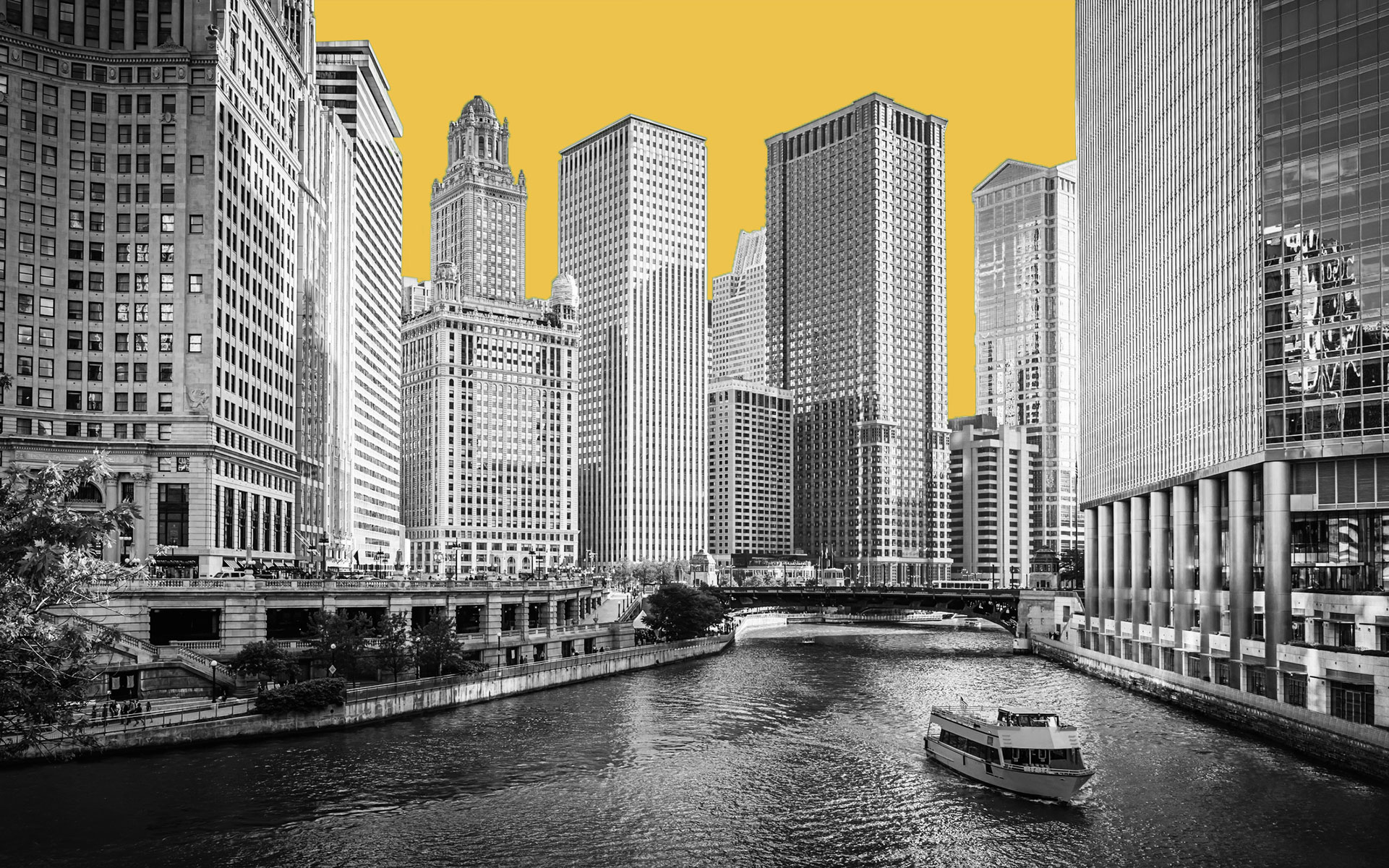 CHICAGO (AP) — When the adult use of marijuana becomes legal in Illinois, Chicago’s mayor wants its sale banned in the central business district, near schools and in residential areas.

The bans are in zoning rules proposed by Mayor Lori Lightfoot. However, Alderman Brendan Reilly, who represents the business district in the City Council, says because of an $838 million budget gap Chicago can’t afford to declare its central business district off-limits. He says a limited number of downtown cannabis retailers are needed.

Deputy Mayor Samir Mayekar says a downtown “exclusion zone” is justified because of its high density of business and tourists. 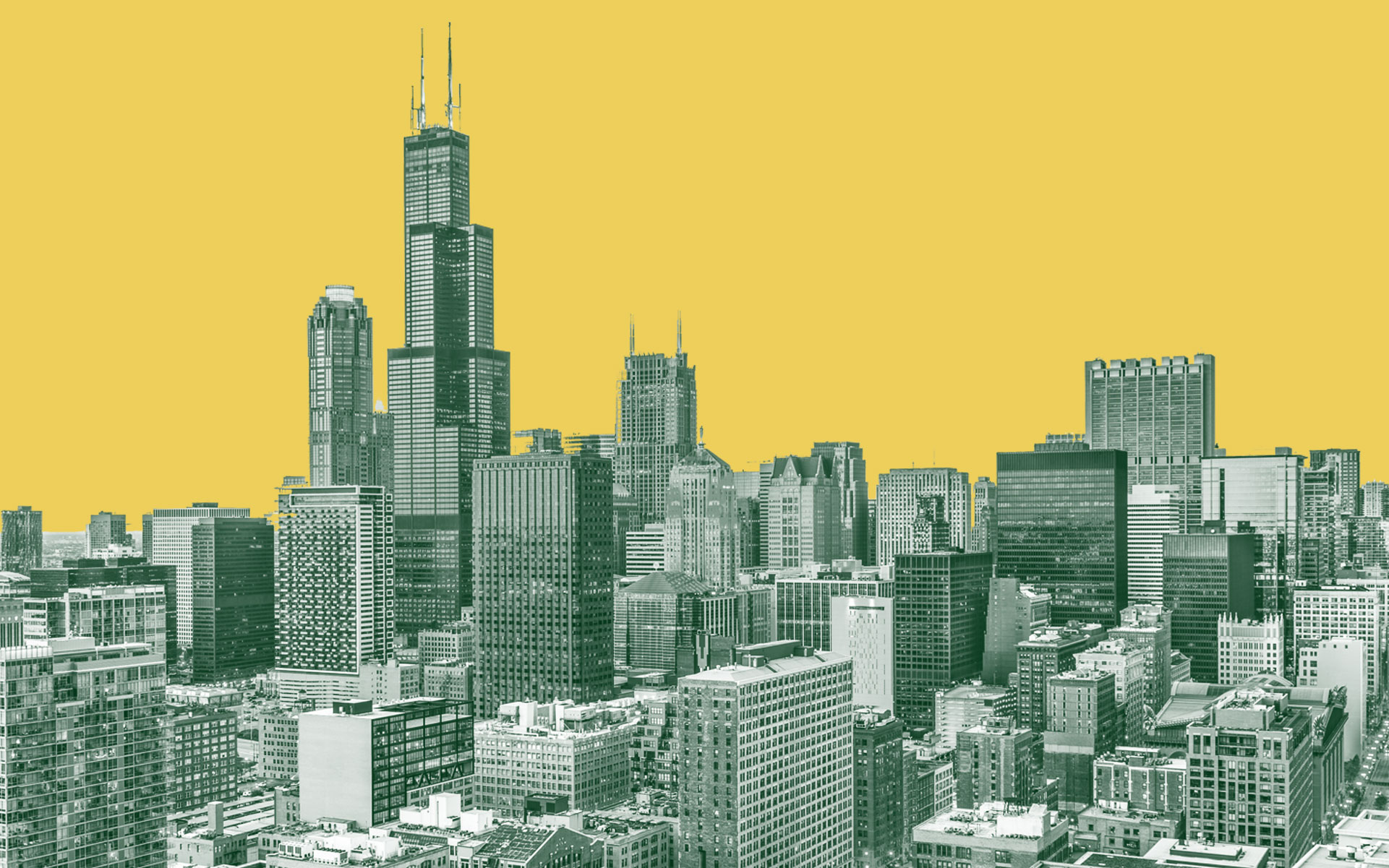 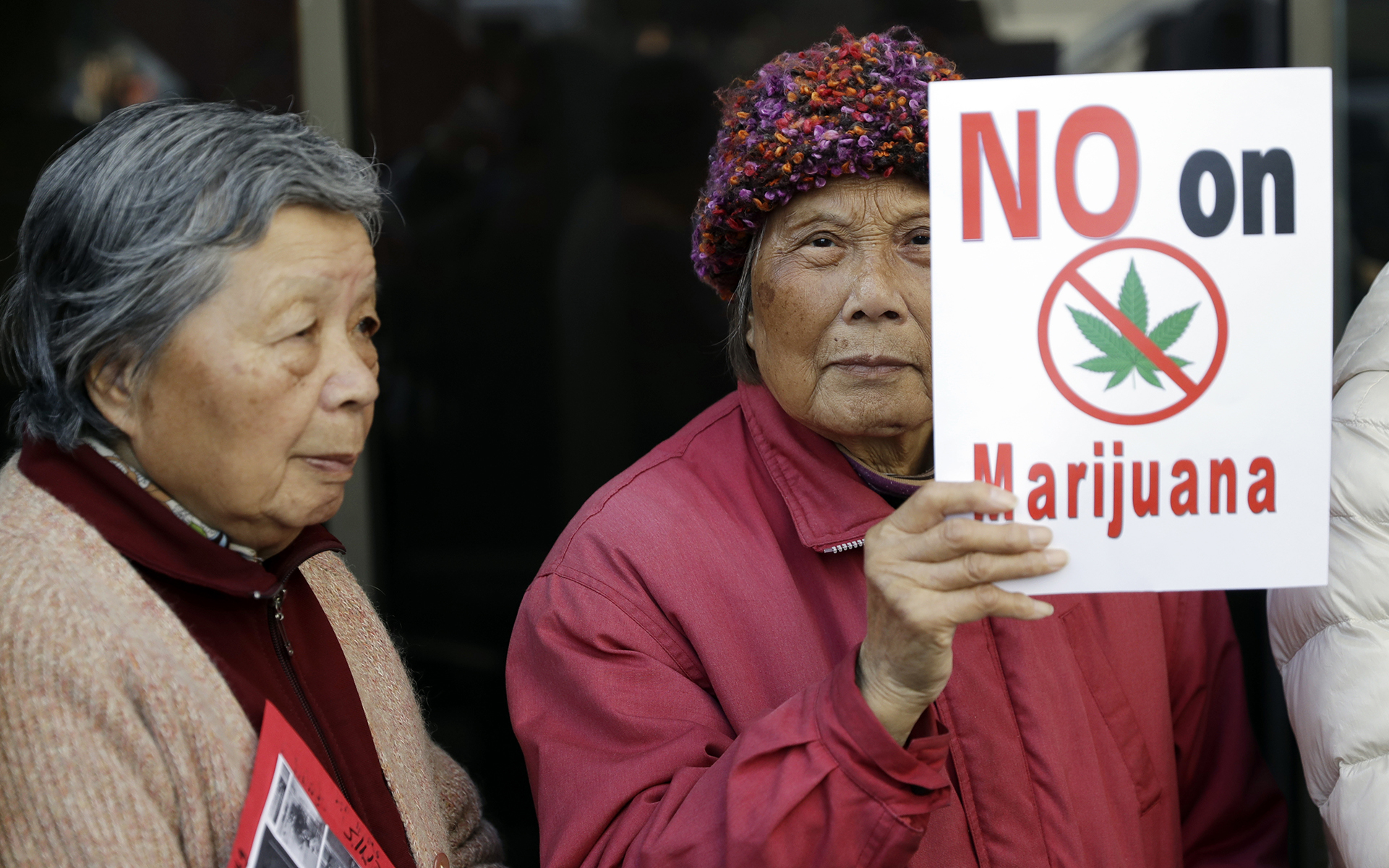 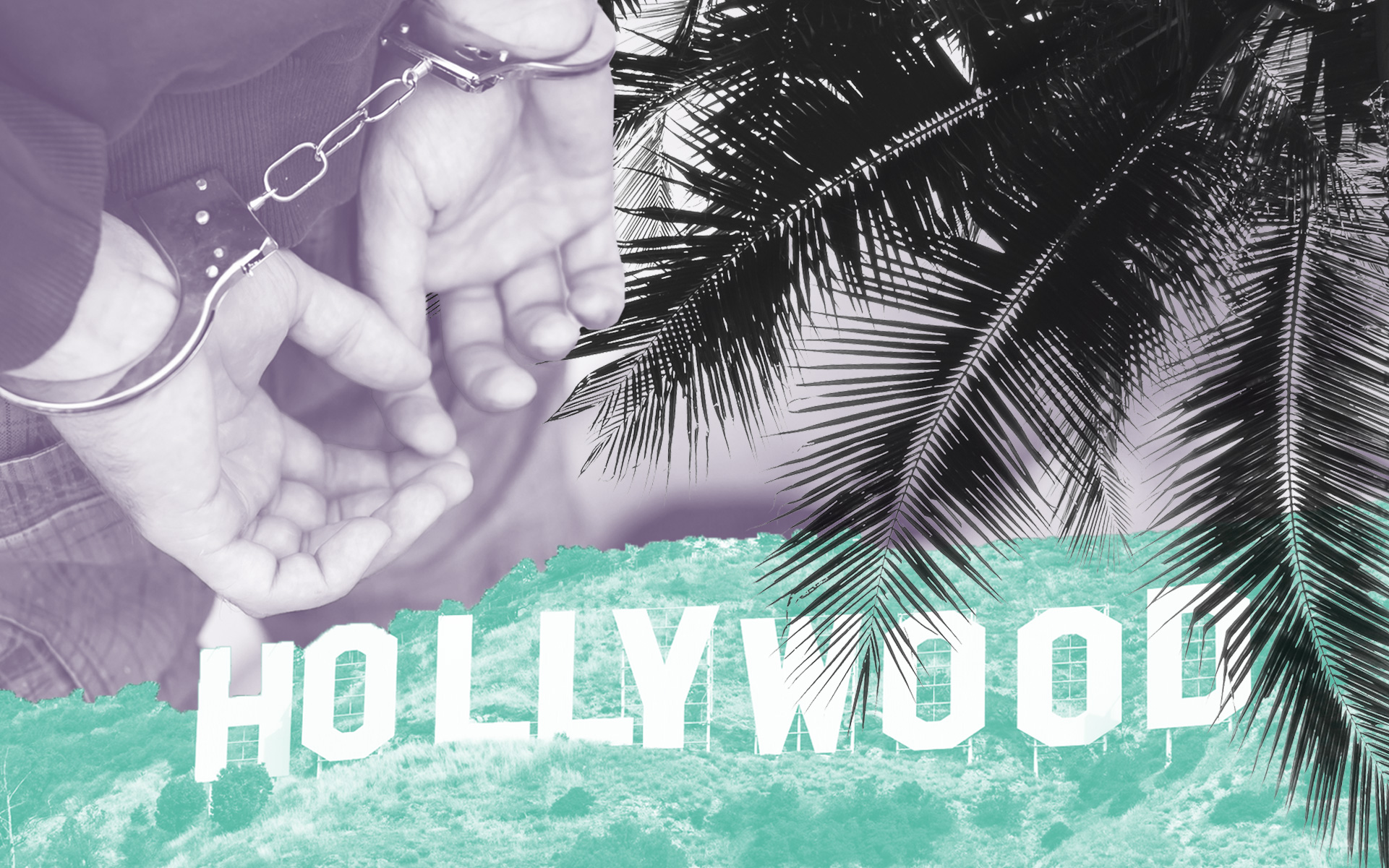