Chris Christie Wants to Shut Down the Cannabis Industry 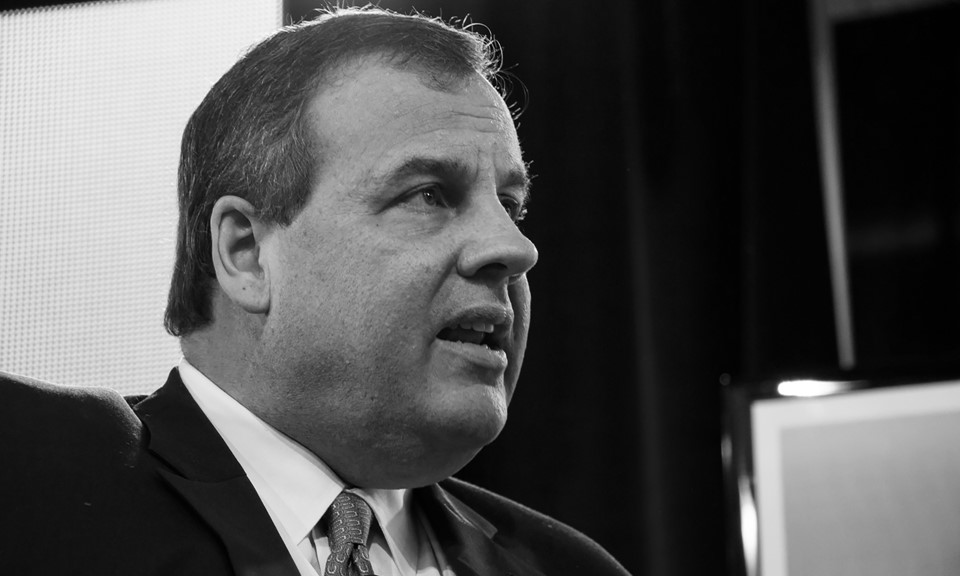 Republican governor of New Jersey Chris Christie has not yet officially announced his plans to run for President of the United States in 2016, but based on his recent formation of a new political action committee, the odds are pretty high that he’ll throw his hat into the ring alongside fellow Republican candidates Jeb Bush, Ted Cruz, and Rand Paul. Unfortunately, if Governor Christie were to become the next leader of the free world, he could prove harmful to the growing cannabis movement.

During a recent interview on the “Hugh Hewitt Show,” the New Jersey Governor responded to a question about whether he would enforce federal drug laws in states that have passed legalization measures with an emphatic “Absolutely. I will crack down and not permit it.”

Added Christie, “States should not be permitted to sell and profit” from legalized cannabis.

His anti-cannabis sentiments shouldn’t come as a surprise to many – Chris Christie has been a vocal critic against cannabis legalization, and New Jersey’s struggling medical marijuana program seems to be constantly under fire.

At a ribbon-cutting ceremony last month, Governor Christie even went so far as to say that tax revenue generated from cannabis is “blood money”:

“I’ve had many taxpayers at town hall meetings who will ask me about, why not legalize marijuana to make the taxes go a little higher? To me, that’s blood money. I’m not going to put the lives of children and citizens at risk to put a little more money into the state coffers, at least not on my watch.”

If anything, the legalization of cannabis has had a positive effect – the Mexican cartels causing so much violence along the border are struggling now, having lost a major cash crop. The federal government even admitted recently that cannabis has anti-tumor properties, and the Drug Enforcement Administration is not only seizing less cannabis, it’s asked to increase its own legal marijuana grow by over 300% to conduct medical research.

Despite all of this progress, however, Christie seems unwilling to budge on this issue:

“…it is not an excuse in our society to say that alcohol is legal so why not make marijuana legal. … Well … why not make heroin legal? Why not make cocaine legal? You know, their argument is a slippery slope.”

It appears the governor has not done his homework. Portugal decriminalized all drugs in 2001. Yes, even heroin, even cocaine. The country stopped treating drugs as a criminal problem, instead choosing to address drug dependence as a health issue. And guess what happened? Portugal did not collapse into chaos. Instead, after the country decriminalized all drugs, the rates of drug use and abuse were cut in half and Portugal currently has the lowest percent of marijuana users of any country in the European Union at just 10% (compared to 39% in the United States).

It would seem that Governor Christie is trying to appeal to his more conservative Republican base, but alas, sir, your efforts are misguided. The latest polls actually show a surge in Republican support for legalizing cannabis – among young Republicans, 63% are in favor of legalization.

He clearly is not thinking about his constituents and what they want or need from their leader. Instead, he seems as if he’s in favor of forcing us to revert back to the Dark Ages of Marijuana – alleyways, plastic baggies, and untested, unregulated cannabis from a dubious source.

Please have an open mind, Governor Christie, and evolve alongside your fellow Americans instead of trying to do everything in your power to prevent the inevitable from happening. As a politician, you represent the voice of the people, and the people are starting to speak loudly and clearly that they want to see and end to cannabis prohibition.