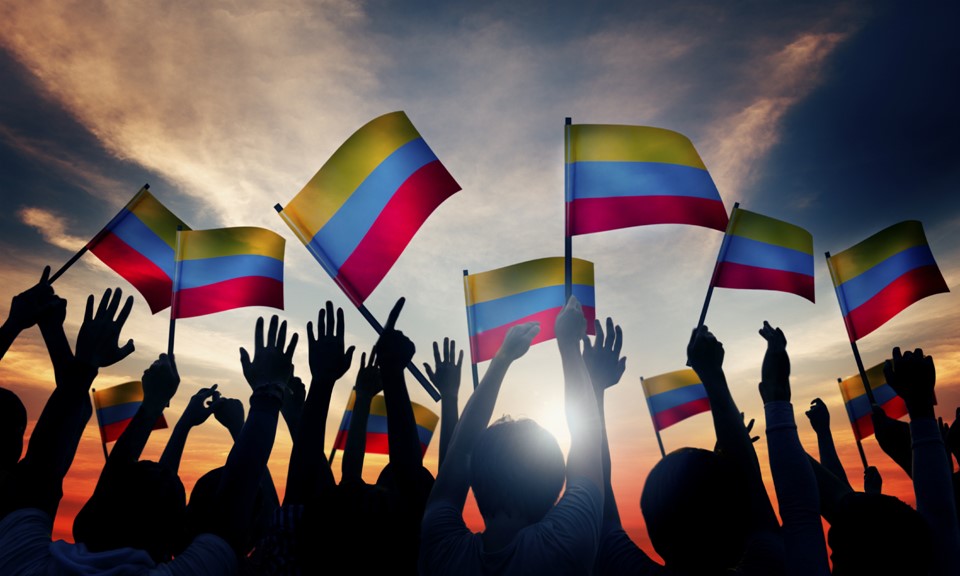 Latin America is taking bold steps to break free of the failed war on drugs, and Colombia is leading the way. With an overwhelming majority of 84 lawmakers in favor and just four against, Colombia’s Congress on Wednesday approved a bill that will legalize cannabis for medicinal and scientific purposes.

The bill still needs the signature of President Juan Manuel Santos to become the law of the land.

The road to medical cannabis legalization has been long and winding in Colombia. It took Congress almost two years to pass all seven voting rounds needed to approve the new law. President Santos, a proponent of more lenient drug laws to reduce crime, stabilize the economy, and bring peace to the country, had decreed medical marijuana legal in December. That decree will now be replaced by the new law.

Colombia is ahead of the Latin American pack in the effort to institute a well defined system to regulate medical cannabis.

In an interview with El Tiempo newspaper, Liberal Party senator Juan Manuel Galan, who sponsored the bill, explained why it was necessary to replace the decree with a proper law. “The government decree refers to a law that is quite old, the Statute of Narcotics or Law 30 of 1986, which in many respects had completed its life cycle,” he said. “Also the regulator of the licenses would be the Narcotics Council, which is a consultative entity and does not have regulatory or technical capacity.”

Under the new law, three ministries will monitor the issuing of licenses for cultivation: justice, health, and agriculture. The real work starts now, Galan said: “After this comes a huge effort to train doctors. Ninety-eight percent of all doctors in Colombia have not investigated the issue of medical marijuana, are not familiar with it. So it’s a huge challenge to work with them and with the pharmaceutical guilds.”

The law requires the state to protect and strengthen small- and medium-size cannabis producers and retailers. But some in the Colombian cannabis scene have little trust that the system will work out fairly, especially for former underground producers.

Jorge Montoya is CEO of Cannalivio, a local company that’s been producing cannabis in a legal gray area since 2005. Montoya welcomes the changes, but stresses that many things are still unclear. “Local producers are confused, as it is unclear how this will be implemented,” Montoya said. “Seeing how the process has evolved up till now, unpleasant surprises can be expected by the hands of politicians and their hidden interests.”

Ahead of the vote, the government of the central Boyaca province announced it wants to become the first legal producer of medical marijuana, the website Colombia Reports recounted this week. The Boyaca government, Canadian laboratory Canavida, and the Pedagogical and Technological University of Colombia (UPTC) have been promoting the project that seeks to grow cannabis in greenhouses across the province.

Until now, cultivation in Colombia took place in a legal gray area, as a 1986 law allowed medical and scientific use of marijuana, but this was never formally regulated until December 2015. The old law set a maximum of 20 plants as a legal amount for personal use. Using this limit, recreational and therapeutic users and underground medical growers produced their cannabinoids. The big question is what will happen to them now.

The bill was discussed in four debates in the House of Representatives and authorizes export and import of cannabis for medical and scientific uses. To legally cultivate, candidates must apply for a license and meet requirements for security protocols, legal representation, and insurance. During the debates, the number of different licenses grew from four to 11 and now include: cultivation, production, manufacture, purchase, import, export, storage, transport, marketing, distribution, and possession and use of the seeds of the cannabis plant, its derivatives, and products containing active compounds — for scientific and medicinal use only. 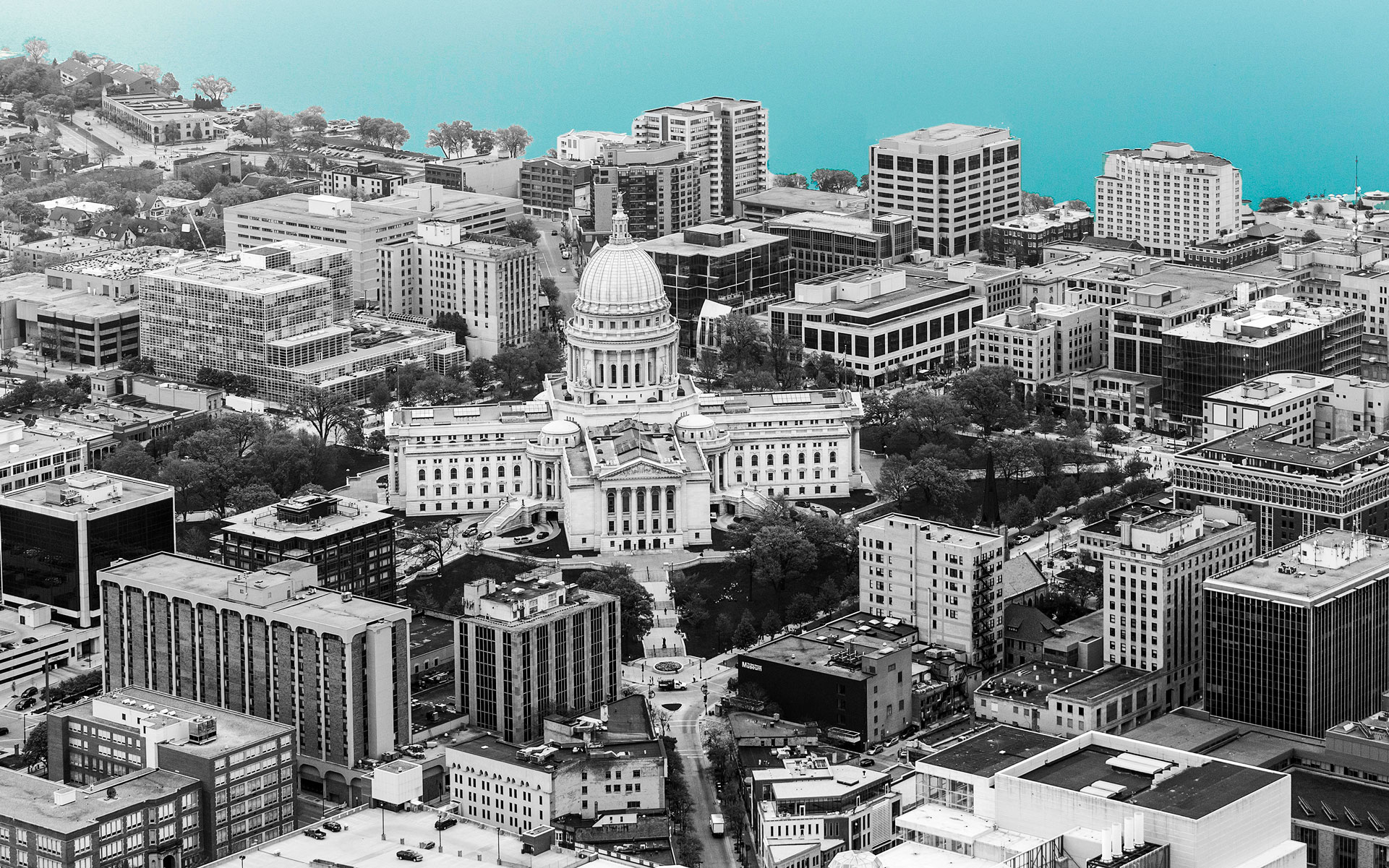 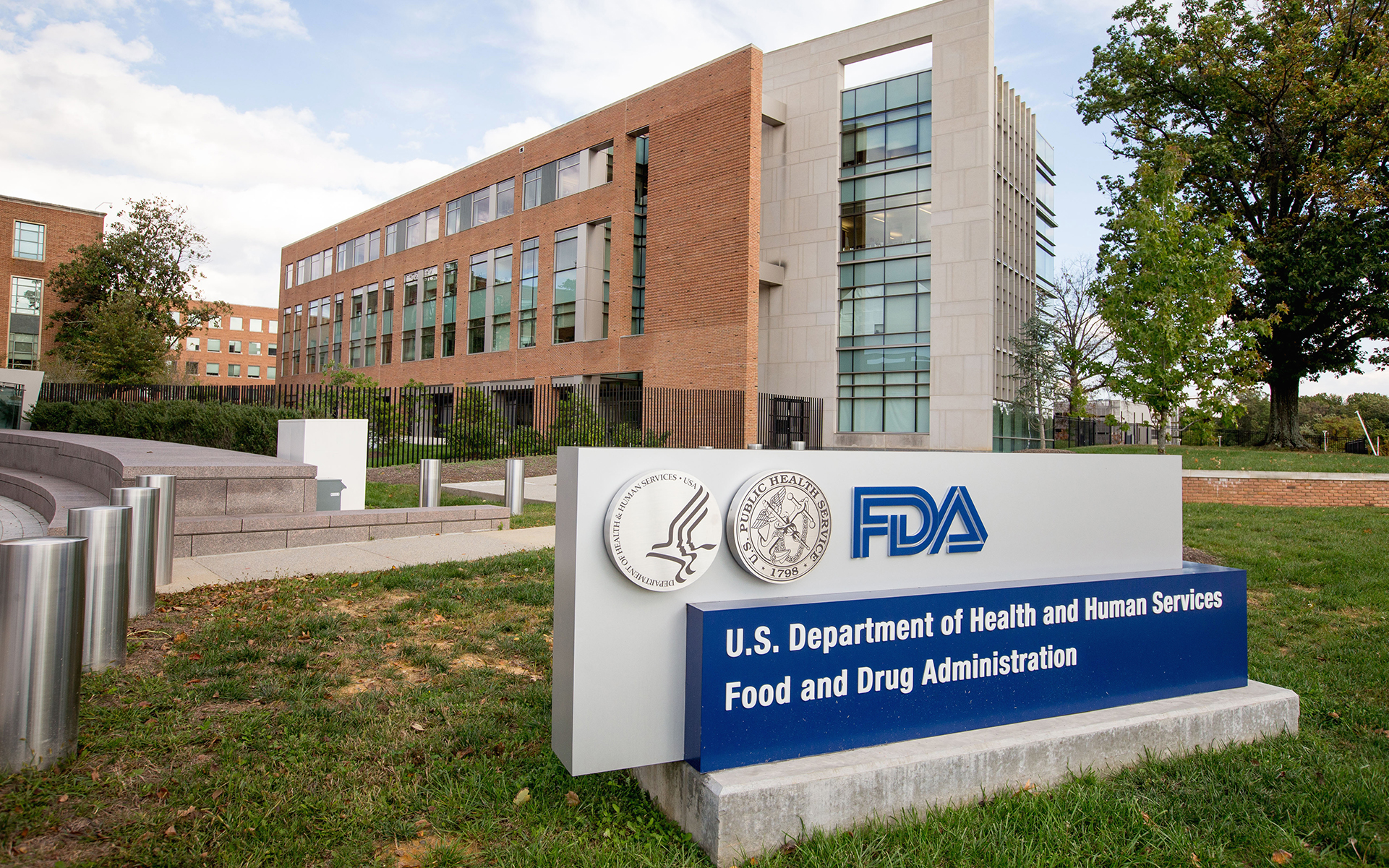 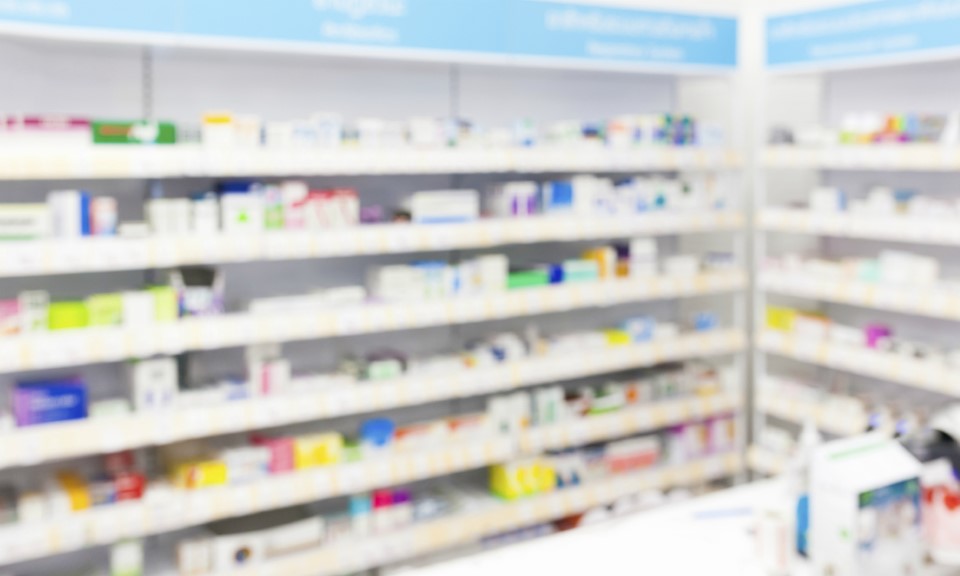 Ohio Scraps Plan for Pharmacy Board to Oversee Medical Cannabis