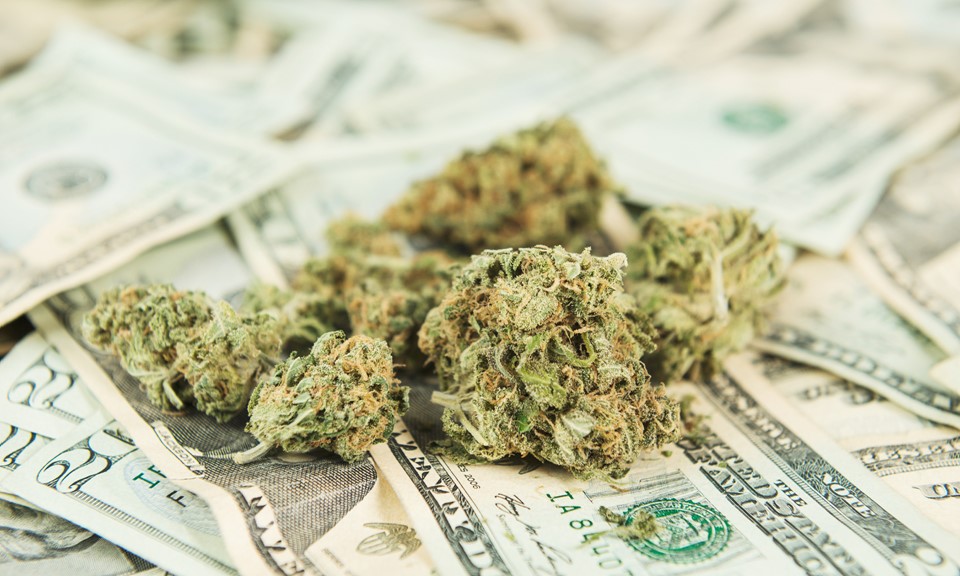 For the first time since Colorado legalized recreational cannabis, the state's tax revenue for marijuana surpassed its revenue for alcohol.

This is no small feat. Alcohol contributed just under $42 million in tax revenue last year, which was actually an increase of 2.4 percent from last year. Cannabis sales contributed nearly $70 million in tax revenue, although this did include revenue from licensing fees, as well as the 10 percent tax on retail sales and the 15 percent excise tax on wholesale cannabis.

The alcohol tax revenue had an increase across the board, in all three tax brackets for the various types of alcohol:

Admittedly, the excise taxes on cannabis are clearly much higher than for alcohol, and it’s important to take into account the population boom in Denver, which has increased by 1.7 percent between 2014 and 2015, but this still represents an unprecedented turn of events and a bright outlook for the future of cannabis in the state.

It's particularly exciting for the public schools of Colorado, who will be receiving a large portion of the cannabis taxes for such projects as school construction. The rest of the cannabis tax revenue will be allotted for drug abuse education, research, and substance abuse treatment.

This sets an exceptional precedent and shows the significant positive effects of legalization in the pioneer state of Colorado. Which state will follow next? 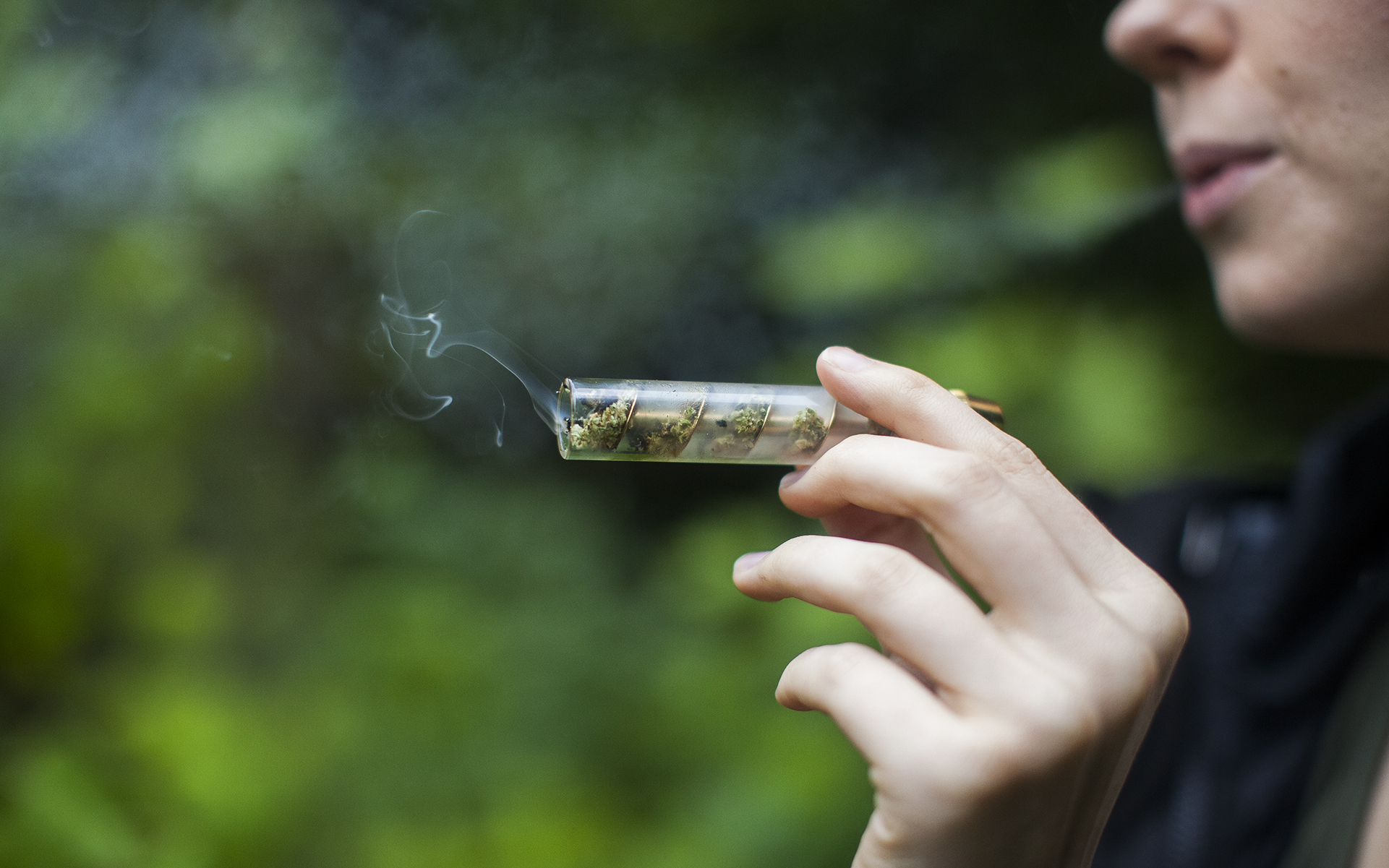 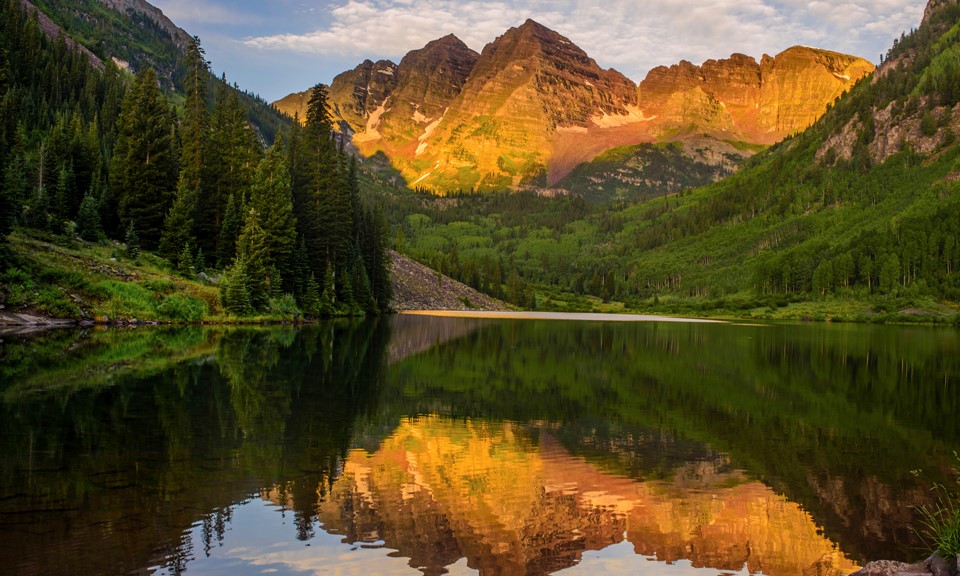 Colorado Cannabis Opponents Give up Fight Over Potency Limits 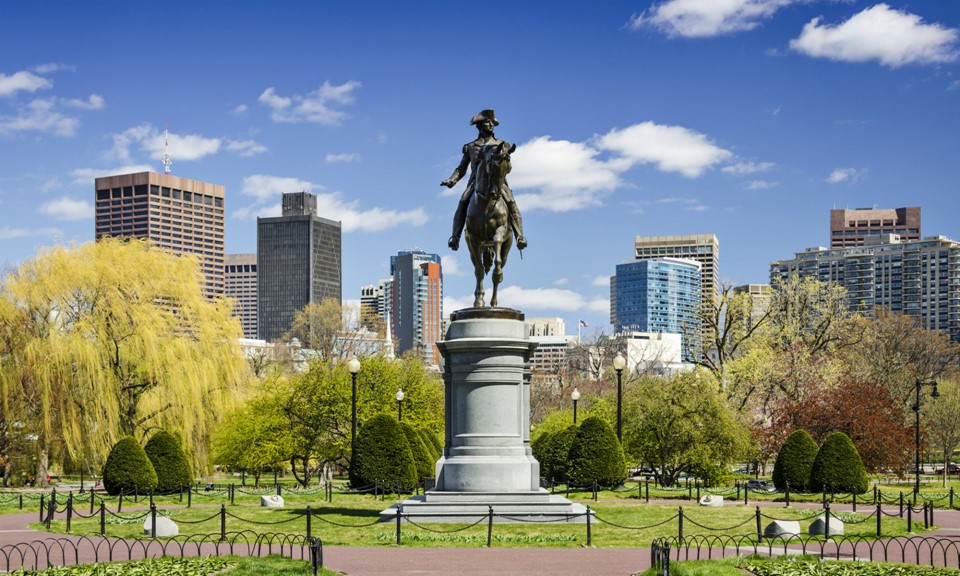