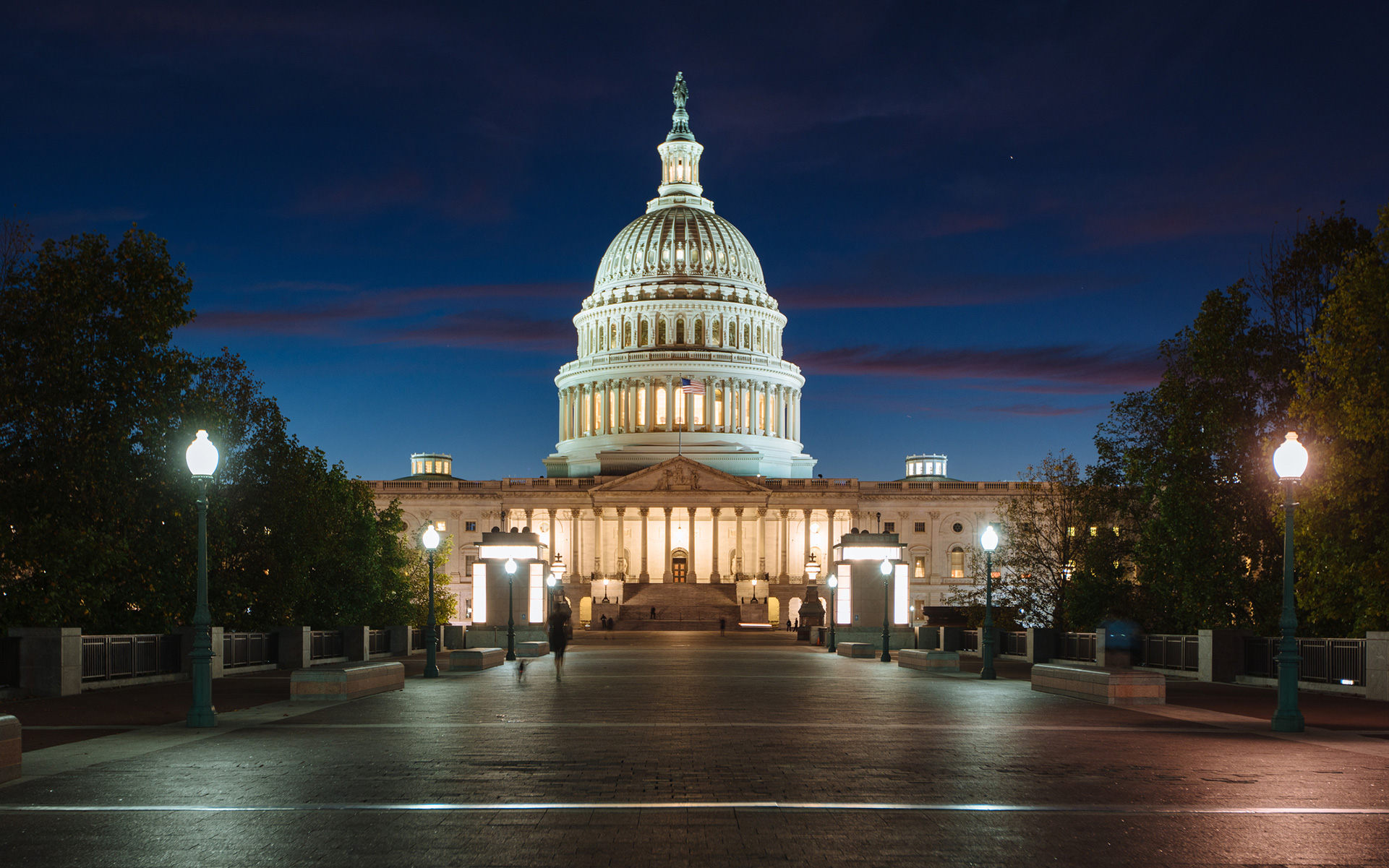 WASHINGTON – The next United States Congress is likely to pass cannabis legislation such as the STATES Act, two congressmen said here during a conference Friday, even if Republicans retain control of Congress in November’s election.

Medical Marijuana Is Legal in 30 States

Neither lawmaker expects any of the numerous cannabis bills introduced in the current Congress to be passed before this November.

“I think it is a longshot something happens in the remaining days of this Congress,” Blumenauer said. But both agreed that political momentum and pubic support will force change after the mid-term elections.

It's not going to pass this year, but 'momentum is moving in our direction' on the STATES Act, says Rep. David Joyce (R-Ohio).

“The public is fed up,” said Blumenauer, who co-founded the Congressional Cannabis Caucus. “Cannabis is going to be a significant issue in dozens of races around the country.”

The lawmakers spoke specifically about the STATES (Strengthening the Tenth Amendment Through Entrusting States) Act. Introduced in June, the bill would exempt states with legal cannabis laws from federal cannabis law enforcement.

Momentum regarding this bill is “moving in our direction,” said Joyce. With 30 states having legalized medical marijuana, and 47 states adopting at least some form of decriminalization, he said, “it’s time Congress gets out of the way.” Recalling a conversation he had with former House Speaker John Boehner (who joined a cannabis company’s advisory board in April) Joyce added: “I believe this is a states’ rights issue. States have made it available medically. People should be able to receive it, and we should do more studies on it.”

STATES Act Is in Play

The STATES Act and other cannabis-related legislation will likely pass no matter which political party controls Congress, both lawmakers said. They cited increasing public support, especially for medical cannabis, and decreasing fear among politicians about the negative consequences of being pro-cannabis.

Even under Republican control, 'the dam breaks' in 2019, says Rep. Earl Blumenauer (D-Ore.).

The bipartisan cannabis caucus has seen its ranks swell during its work sessions, Blumenauer added, which “demonstrates the potential for moving legislation forward.”

“I think it is possible even if the Republicans retain control, the dam breaks,” Blumenauer said, adding that more Republicans will begin co-sponsoring bills regardless. “Progress is inevitable.”

A Democratic takeover of the U.S. House of Representatives in November would likely speed up the process, Blumenauer said. “If we take back the House, I guarantee there will be committee hearings.”

“Once we get hearings, I think the dominoes will fall very quickly,” Blumenauer added. “I do think the next 12 months could be ‘game over,’ if we get the right results in November.”

Find the Cannabis Strain That’s Right For You

Political support for medical cannabis is especially strong, the lawmakers said, so any measures addressing medical legalization should see swift Congressional attention. “Most people want legalization, at least for medical purposes. That’s why I think we will see successes on the fall ballot,” Blumenauer said. “There is no downside for a candidate who embraces it.”

“I agree that we are about to turn a corner,” Joyce added. Many lawmakers have suppressed their voting support for cannabis measures because they feared upsetting chairs of their committees from their own party. No more, Joyce said: “Given the opportunity in the next Congress, they will do what they need to do for their communities.”