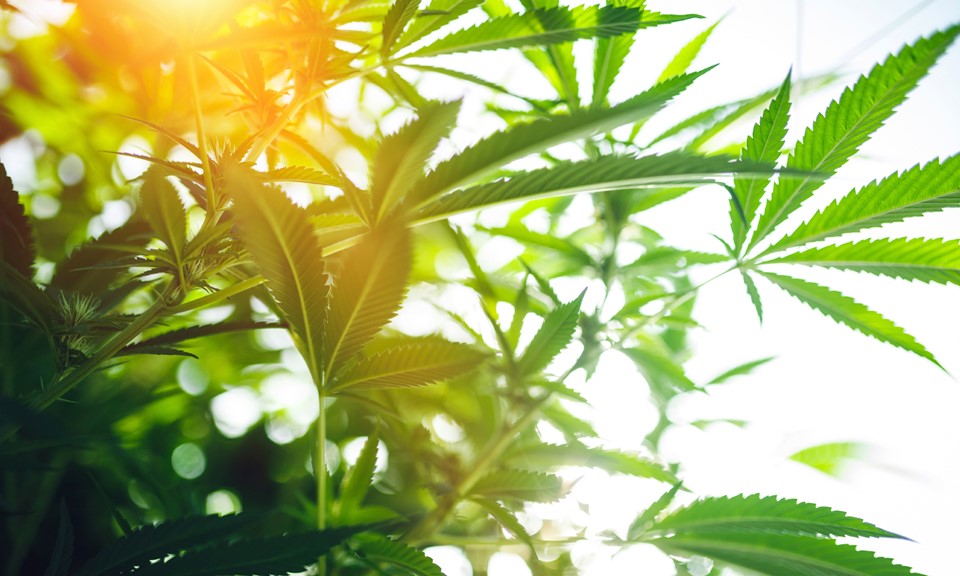 A new letter from the Drug Enforcement Administration indicates the agency will decide during "the first half of 2016" whether to reschedule cannabis under the federal Controlled Substances Act.

The agency, along with the U.S. Department of Health and Human Services and the Office of National Drug Control Policy, announced the timeline in its response to a letter from Senator Elizabeth Warren (D-Mass.) and seven other senators who requested an official reply regarding cannabis as a Schedule I substance. The letter also makes mention of the sole cannabis available for research purposes, which comes from the one federally legal cannabis farm in the United States, located at Ole Miss in Oxford, Miss.

The formal response relayed the requested information, including charts of the levels of THC and CBD in the cannabis available for federally funded research.

The letter is signed by Sylvia Burwell, Secretary of the U.S. Department of Health and Human Services, Michael Boticelli, Director of the Office of National Drug Control Policy, and Chuck Rosenberg, Acting Administrator of the Drug Enforcement Administration.

Whether or not the agencies will reclassify cannabis as a non-Schedule I substance remains to be seen.