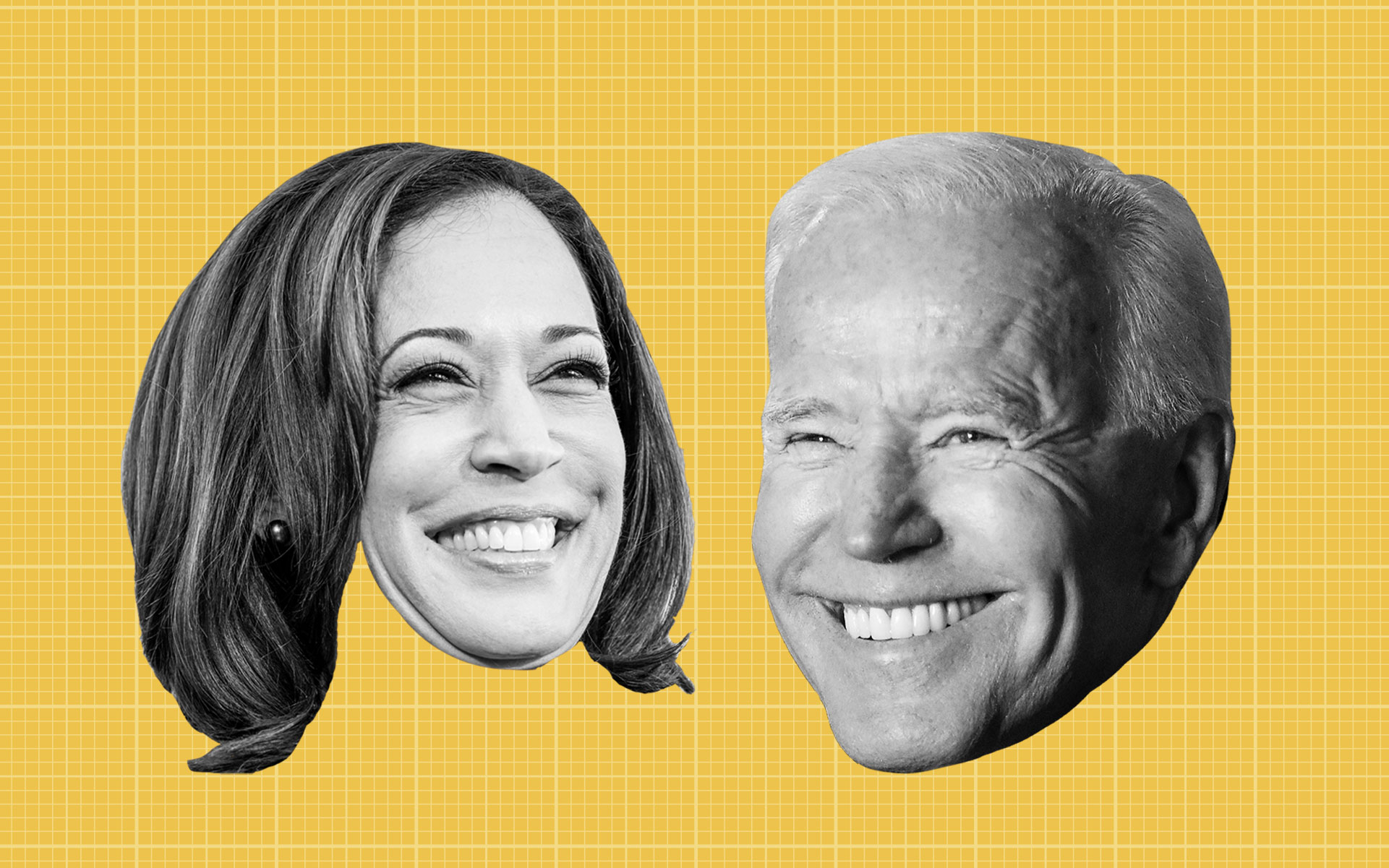 (AP, Leafly)
This week’s Democratic debates look to be the last hurrah for many of the candidates. This is the second round of two-night debates, with 20 candidates spread over two evenings, and there will not be a third. Somebody’s gotta go.

With so many desperate to avoid Weakest Link status, look for some real blue-on-blue throwdowns. Joe Biden has loaded his malarky gun and his trigger finger’s itchy.

There are policy issues on health care and education, but you’re here because you care about cannabis. And there are real separators there, too. The Joe Biden–Kamala Harris conflict promises to erupt on Day Two, and it just might happen over cannabis and the war on drugs. Here’s what to watch for.

Day One: A Cannabis Kumbaya?

If cannabis comes up at all during the first night of debate, it’ll probably be a civil conversation. All the candidates slated to participate in Tuesday’s debates have come out in support of federal cannabis legalization, albeit to varying degrees. You can read about their individual positions and histories in Leafly’s roundup of where 2020 Democratic presidential candidates stand on cannabis.

In the last round of debates, moderators asked questions designed to emphasize the differences in candidates’ positions. But among the 2020 Democratic contenders, support for legalization is now the norm.

To the degree there are differences, they’ll likely boil down to what candidates think legalization should look like. Should cannabis be legalized nationally, or should the federal government allow states to chart their own paths? To what degree should a regulated market be designed to address and compensate for historical racial disparities in cannabis arrests and incarceration? How should issues such as advertising or taxation work?

Prediction: Cannabis might get a shout-out or two, most likely as an example of American mass incarceration or the racial inequities in law enforcement, but don’t expect it to take center stage amid plenty of other pressing political issues. Moderators will probably focus on issues that are more controversial among the candidates.

In the last round of debates, perhaps the most pointed exchange was between Sen. Kamala Harris (D-CA) and Joe Biden on the topic of federally mandated school busing programs. If you don’t remember, Harris called out Biden on his his past opposition to busing aimed at racially integrating public schools. (Here’s a clip.) Those two may spar again over cannabis policy in light of Biden’s recent proposal to decriminalize cannabis—a half-step toward legalization that leaves many criminal justice issues unaddressed.

The attack need not come from Harris, though—literally all of the other Democratic candidates are supportive of legalization but Biden.

Two other competitive candidates in Wednesday’s debate, Sens. Cory Booker (D-NJ) and Kirsten Gillibrand (D-NY), have published proposals much more closely aligned with states that have already legalized cannabis. Booker especially has been a leader on cannabis reform, having introduced in February a comprehensive bill, the Marijuana Justice Act, that would legalize cannabis, clear past cannabis convictions, and work to build an equitable industry going forward. Gillibrand has signed onto that legislation, and her own proposal includes many of the same provisions. For her part, Kamala Harris introduced her own legalization bill (the MORE Act, co-sponsored by New York Rep. Jerry Nadler) earlier this month.

Prediction: Cannabis could play a starring role in Wednesday’s debate. Joe Biden’s decriminalization proposal is out of alignment with American voters and most Democratcs, and could make him vulnerable to attacks from other candidates, all of whom support full legalization. At least two candidates are fluent enough in drug policy to put Biden on the defensive.

In the policy world, Joe Biden’s reputation is that of a drug warrior. As David Bienenstock wrote for Leafly earlier this year: “From green lighting civil asset forfeiture to incentivizing mass incarceration to cheerleading mandatory minimums and the militarization of the police, Joe Biden has been a driving force behind America’s disastrous approach to drug policy.” He even cooked up the idea of a cabinet-level “drug czar” and helped the Regan administration birth the Office of National Drug Control Policy, which spent millions on enforcement actions and incarceration.

As popular opinion has shifted, Biden’s past has put him at odds with Democratic voters and candidates, who now overwhelmingly support legalization. Biden’s campaign has worked to close the gap, but for many cannabis reform advocates his proposals don’t go nearly far enough. And few are confident that Biden truly understands the issue or has had a sincere change of heart.

In May, Biden told a small gathering of reporters that “nobody should go to jail for smoking marijuana”—one of the first indications that his campaign was trying to close the distance between himself and fellow candidates. By June, the campaign had released a more comprehensive plan, one that would decriminalize cannabis, expunge past convictions for small-scale possession, and move cannabis off of Schedule I, the country’s most-restrictive category of controlled substances.

Twenty years ago, the plan would’ve been considered bold and courageous. In 2019, though, Biden’s position keeps him out of step with other candidates—and with Americans in general, more than 60% of whom now favor full legalization.