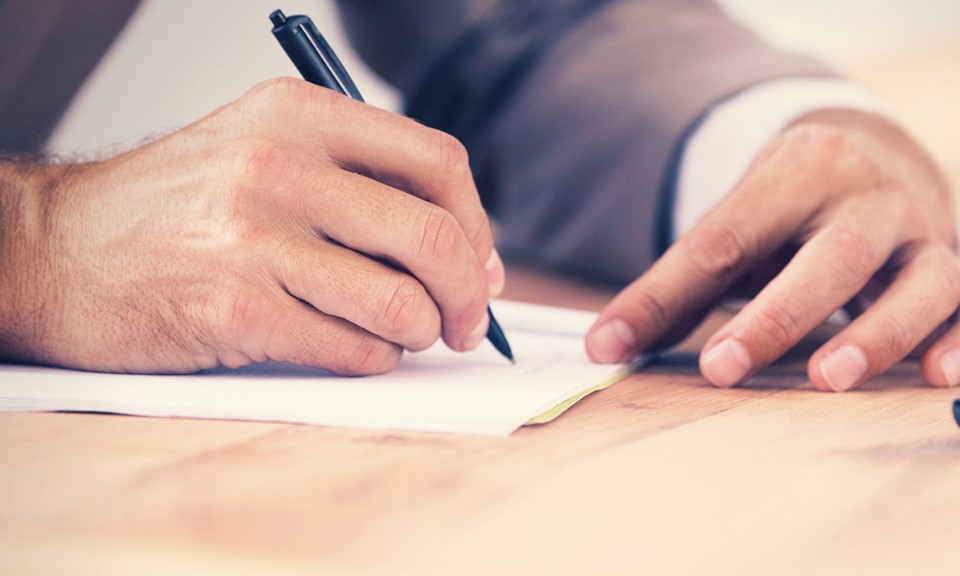 The chance for Maine voters to decide in November whether to legalize marijuana comes down to the disputed signature of one person — notary and former lawmaker Stavros J. Mendros.

Mendros, who has a 2007 conviction related to his notary practice and who has been fined twice by the state ethics commission, helped organize the petition drive to get the marijuana question on the ballot.

About 17,000 signatures on petitions he notarized were thrown out by state election officials who said the notary’s signature at the bottom didn’t match the signature they had on file. The signatures would have helped bring the numbers to the required total to get on the ballot.

David Boyer, manager of the pro-marijuana campaign, said he and a lawyer examined the disputed signatures and compared them to the signature on records at the secretary of state’s office.

“They looked similar enough to us,” he said. “They were only thrown out because of a hand cramp. This guy (Mendros) did a lot. The signatures are his. We are going to prove that. We are convinced.”

Maine Secretary of State Matthew Dunlap said last week in rejecting the petitions that the notary’s signature is “significantly different” than what his office has on file.

“The differences were notable and dramatic enough, so even town clerks were raising it to our attention,” Dunlap said.

Each petition — a single sheet of paper containing 50 or 60 signatures — includes a mandatory circulator affidavit. Maine law requires people who circulate the petition to sign the affidavit before a public notary. Circulators must swear to and sign a statement that they witnessed every act of signing the petition.

Petition organizers filed an appeal on Thursday, and are expecting a decision within 30 days.

“We think we have a strong case,” Boyer said. “They threw out 17,000 voter signatures due to the signature of a single notary, because the signature on the petition doesn’t quite match the file of the signature they have on file from five years ago. We’ve seen the signatures, they’re similar. I’ve seen him notarize them – he signed them, so given that they said not one signature matched is pretty crazy.”

“We counted about 76,000 before we turned them in,” Boyer added. “The signatures are otherwise valid, but they’re throwing them out over a handwriting technicality.”

The State of the Leaf: Maine Falls Short and Washington Sets Hemp Free

What’s odd, Boyer noted, was that the secretary of state’s office contacted the campaign about some petition circulators and notaries, but not Mendros. “We’re confused as to why they contacted us over a notary that collected a handful of signatures, but didn’t contact us about a notary who notarized over 17,000 signatures valid signatures.”