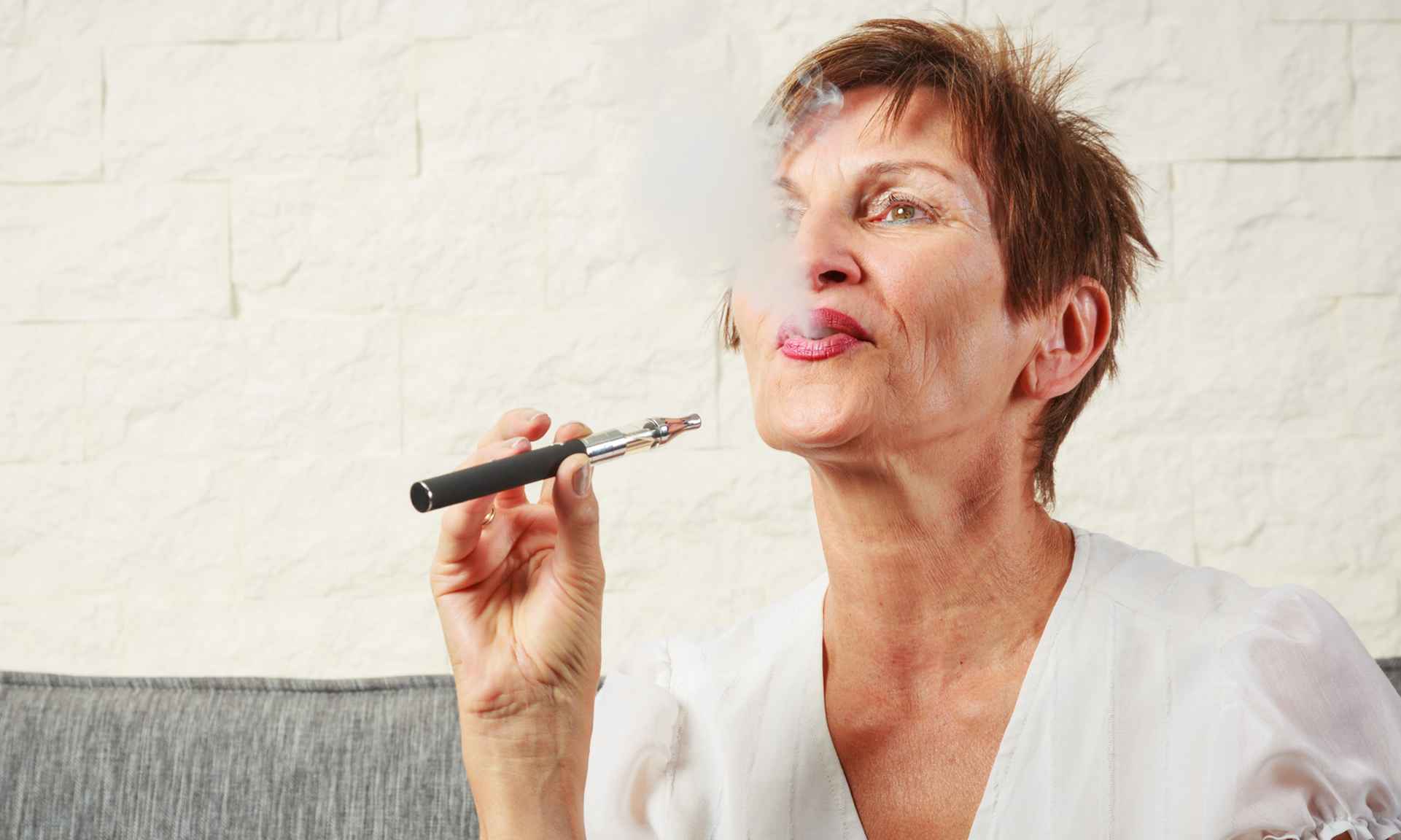 (nullplus/iStock)
A new article published in the British Medical Journal
says that baby boomers in the UK and Australia had greater increases than younger age groups for both past year and lifetime illicit drug use over the last 15 years.

The article, written by Ann Roche of the National Centre for Training and Addiction at Flinders University, Adelaide, and Rahul Rao of the South London and Maudsley NHS Foundation Trust, expresses concern about the risks caused by baby boomers’ libertine tendencies. The authors expect that the number of people over 50 who will receive treatment for substance misuse (including alcohol misuse) will triple in the UK and the US by 2020.

After alcohol, cannabis is the top choice for boomers, defined as those born between 1946 and 1964. According to a study
referenced in Roche and Rao’s article, cannabis use among Australians 50 and older more than doubled from 1.5% to 3.6% between 2004 and 2013.

But while there was an uptick in consumption by boomers, cannabis use substantially decreased amongst younger Australian demographics during the same period. According to a report from the University of New South Wales, past-year use of cannabis by Australian teenagers dropped
from 24.4% to 14.8% between 2001 and 2013. Similar declines were observed in 20-to-29 year olds, and 30-to-39 year olds.

Public health experts are worried that the increases in drug use among older populations represents a serious public health issue. Professor Steve Allsop of the National Drug Research Institute at Curtin University warned of growing consequences.

One concern is that older people face specific physiological challenges, such as poor balance, that can be exacerbated by the use of cannabis or other substances.

Roche and Rao argue that future healthcare for older people will require greater physician education about substance misuse, as well as the development of age-specific diagnostic skills. But one factor not addressed by the article which may be responsible for the increase in illicit cannabis use is more people in the demographic turning towards cannabis for relief from pain and other symptoms of disease.

As Australia’s medical cannabis options become more mainstream, it would not be surprising to see a drop in illicit use amongst baby boomers as patients begin to access medicinal cannabis legally in larger numbers. But recreational use will still account for a significant proportion of overall use, and it doesn’t seem likely that Australia will make recreational cannabis legal any time soon. 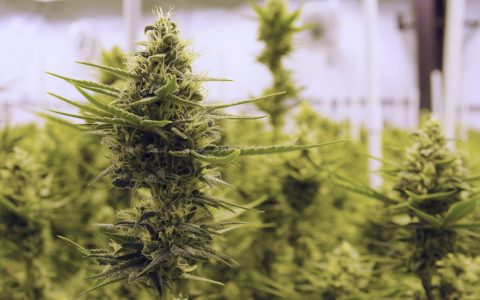 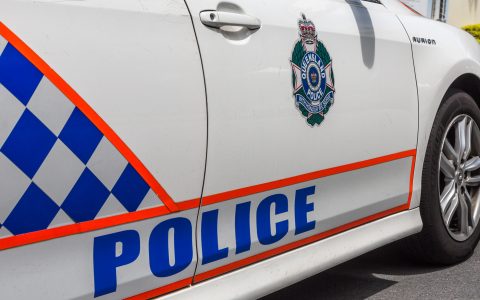 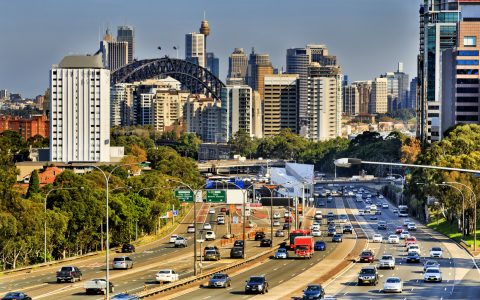 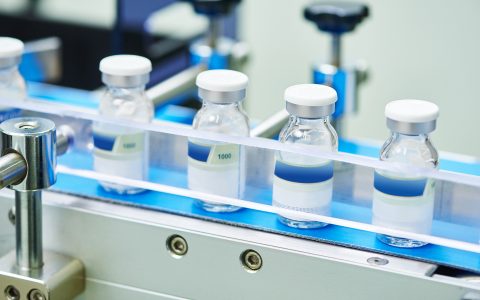