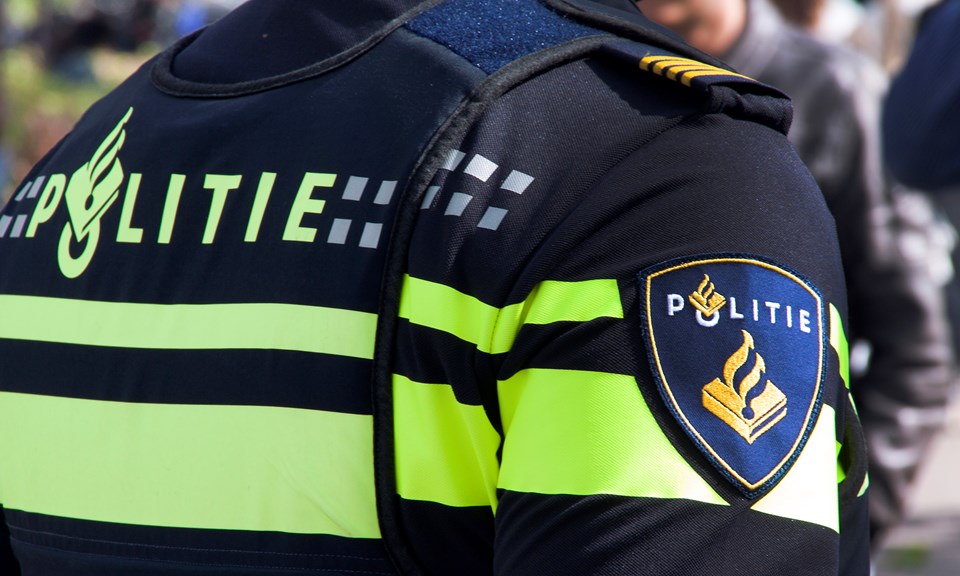 So much cannabis is being cultivated in the Netherlands that, despite multiple raids a day by an extremely active anti-cannabis police task force, authorities can barely make a dent in illegal production.

According to complete 2015 data provided by Dutch police to the newspaper NRC/Handelsblad, the anti-cannabis task force raided 16 cannabis grow operations a day on average last year, adding up to a year-end total of 5,865 busts. But evidently that’s not enough to keep pace with cultivation. The national coordinator of the police hennep team, or hemp squad, John Jespers, told the newspaper that “it’s an illusion to think we can round up all grow operations.”

To those who think cannabis is legal in the Netherlands, it might come as a surprise that the police spend so much time and resources trying to wipe out cannabis cultivation. It’s the biggest paradox of the Dutch cannabis policy: Coffeeshops are allowed to sell cannabis under strict conditions, but all cultivation and wholesale transactions are prohibited. This so-called backdoor paradox wasn’t such a big problem until conservative governments decided to make the fight against cannabis cultivation a top priority. NRC/Handelsblad earlier this month revealed that in 2008 the government took the illegal trade in weapons off the police priority list, at which time cannabis eradication became the top priority. (The level of gun violence, the newspaper wrote, has since “exploded.”)

The total number of raids on cultivators in the Netherlands has been stable for years. In 2014 the number was slightly higher, at just over 6,000. Police estimate that’s only a fifth of the actual number of grows, but they doubt they can make a bigger impact. Jesper, the hemp squad coordinator, told NRC/Handelsblad that it’s becoming increasingly difficult to locate grows, as many use grow tents with effective air filters and LED lights that don’t give off heat like traditional grow lights. “Even if we are on top of it with 36,000 police offers, we’d still have work the whole day long,” he said.

Most raids are prompted by anonymous tips, which the Netherlands has set up a special hotline to accept. Needless to say, this leads to a lot of false tips because, as the newspaper puts it, “residents want to piss of their neighbors.” It also leads to frequent and frustrating busts of home growers with five or fewer plants for personal use — something generally tolerated under Dutch law. Some cities, like Breda in the country’s southern region, organize enormous, door-to-door raids in some neighborhoods.

Most of the raids target grows inside houses or offices; only five percent are outdoors. The city of The Hague, the seat of the Dutch government, had the highest number of raided grow ops last year, with 569. In the cultural capital of Amsterdam, 512 plantations were dismantled. Police did not provide information on the individual size of the plantations, so the figures should be taken with a pinch of salt: Even a grow with zero plants counts.

The Dutch people, meanwhile, are fed up with the fruitless and even counterproductive war on cannabis. The most recent poll shows 70 percent support for legalization.