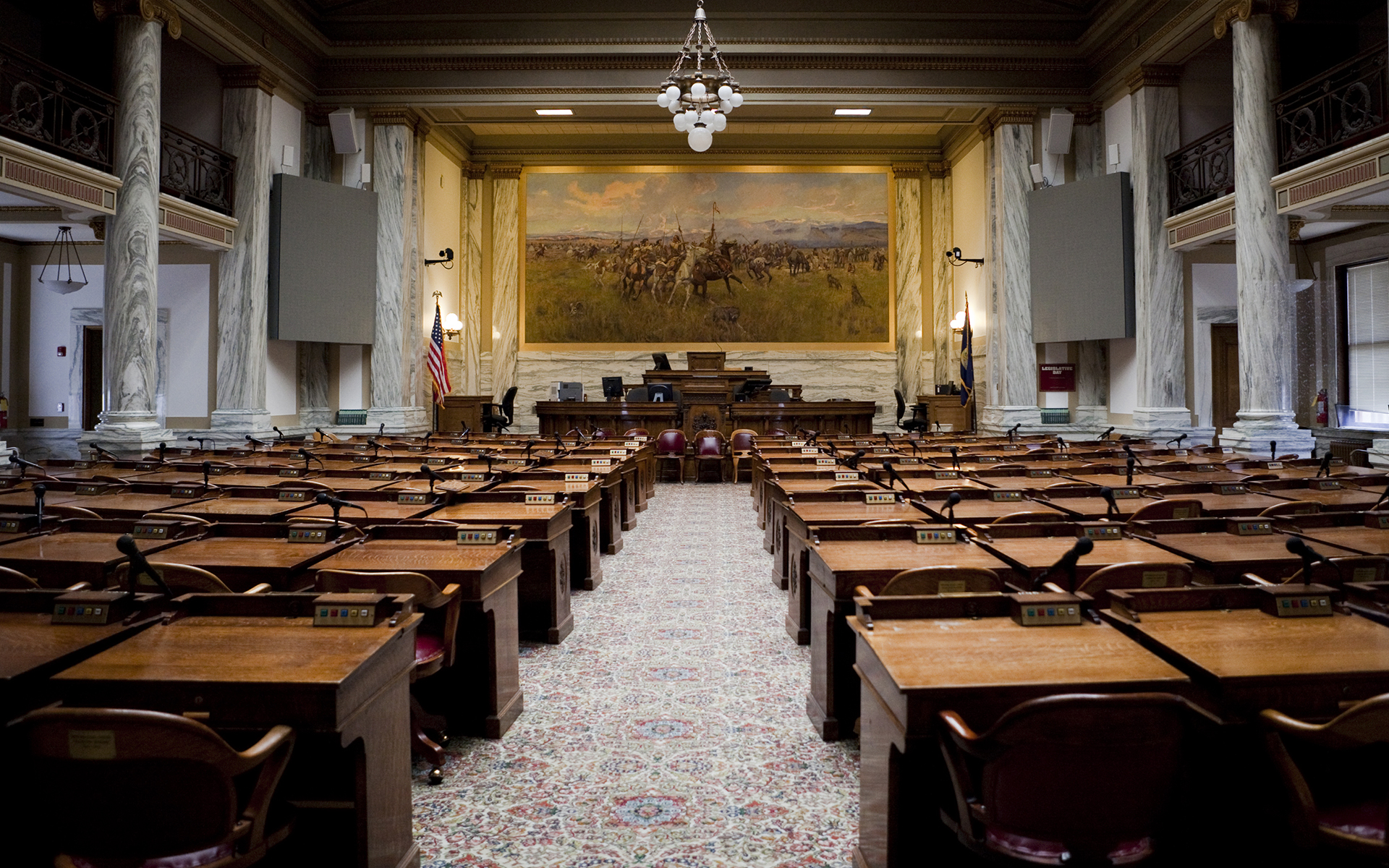 Helena, Montana, United States - March 23, 2012. House of Representatives Chamber of the Montana State Capitol Building in Helena, Montana. Built over the turn of the 19th century in the Greek neoclassical architectural style.
HELENA, Mont. (AP) — Organizers of a ballot initiative that aims to immediately reverse severe new restrictions to medical marijuana distribution in Montana may have inadvertently set back their cause by half a year with an error that was written into the measure.

The initiative, known as I-182, seeks in part to lift a restriction that goes into effect next week that will close medical marijuana dispensaries and limit cannabis providers to a maximum of three patients. Organizers of the initiative estimate that restriction will leave more than 12,000 Montana users, including terminally ill patients, without providers or a legal way to obtain the drug.

One aim of the initiative is to immediately reverse that restriction upon the voters’ approval in November. Instead, the way the proposed bill is written, the three-patient limit would not be lifted until June 30, adding months of delay to what patients say is an urgent need that must be addressed immediately.

Kate Cholewa, the government relations director of the Montana Cannabis Industry Association and a member of the I-182 steering committee, called the mistake a clerical error that occurred when two new sections of the proposed legislation were added at the last minute.

The effective date section of the bill, which would implement some of the provisions immediately and delay others until June 30, was not updated after those additions, she said.

Because it’s a clerical error and not an error in the content of the bill, it should be corrected after the vote, she said.

“It’s an annoyance, not an issue,” Cholewa said.

Not so, said Todd Everts, the chief legal counsel of the Montana Legislative Services Division and the state code commissioner. The language of a voter-approved bill can’t simply be changed after an election, he said.

The state Legislature does not convene until January, and it is not immediately clear that many of the same lawmakers who passed the restrictions in the first place would be willing to pass a bill reversing them. Another option would be filing a lawsuit and asking a judge to issue an order fixing the date, but that path also could take months.

That would be a blow to the three medical marijuana patients who joined the ballot initiative organizers Thursday to submit a petition signed by 1,000 patients to Attorney General Tim Fox asking him to delay implementation of the three-patient limit.

After five years of legal battles over the limit, the Montana Supreme Court earlier this year upheld its constitutionality and set Aug. 31 as the date it becomes effective. Most medical cannabis providers serving multiple patients plan to shutter their doors to comply with the law.

The organizers and the patients want Fox to do something to delay enforcement until voters can decide the issue in November.

“We would hope that everybody here in the state — the AG’s office, the people who put together the I-182 campaign, the courts — would like to preserve safe medical access for the state of Montana,” said one of the patients, Tayln Lang of Hamilton.

Fox’s spokesman said there is nothing the attorney general can do to countermand the state law or the state Supreme Court’s order to start enforcing the law next week.

Election 2016legalizationMontana
Sign up for more Leafly news
Thank you for subscribing! 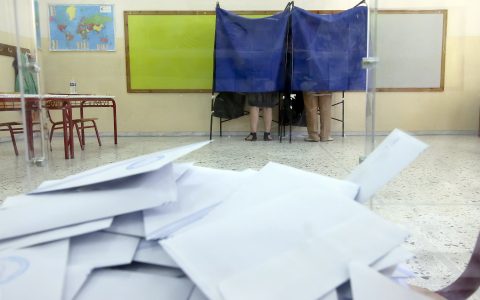 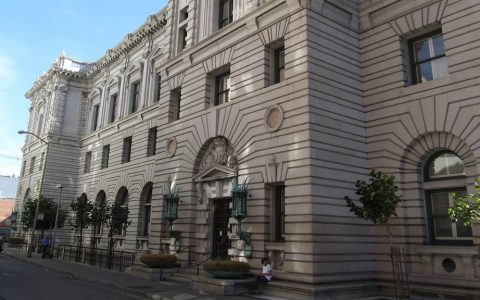 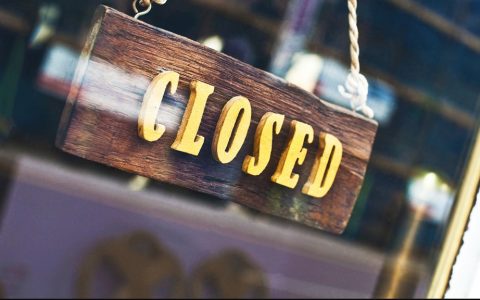 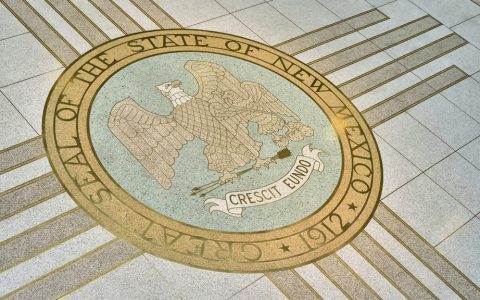