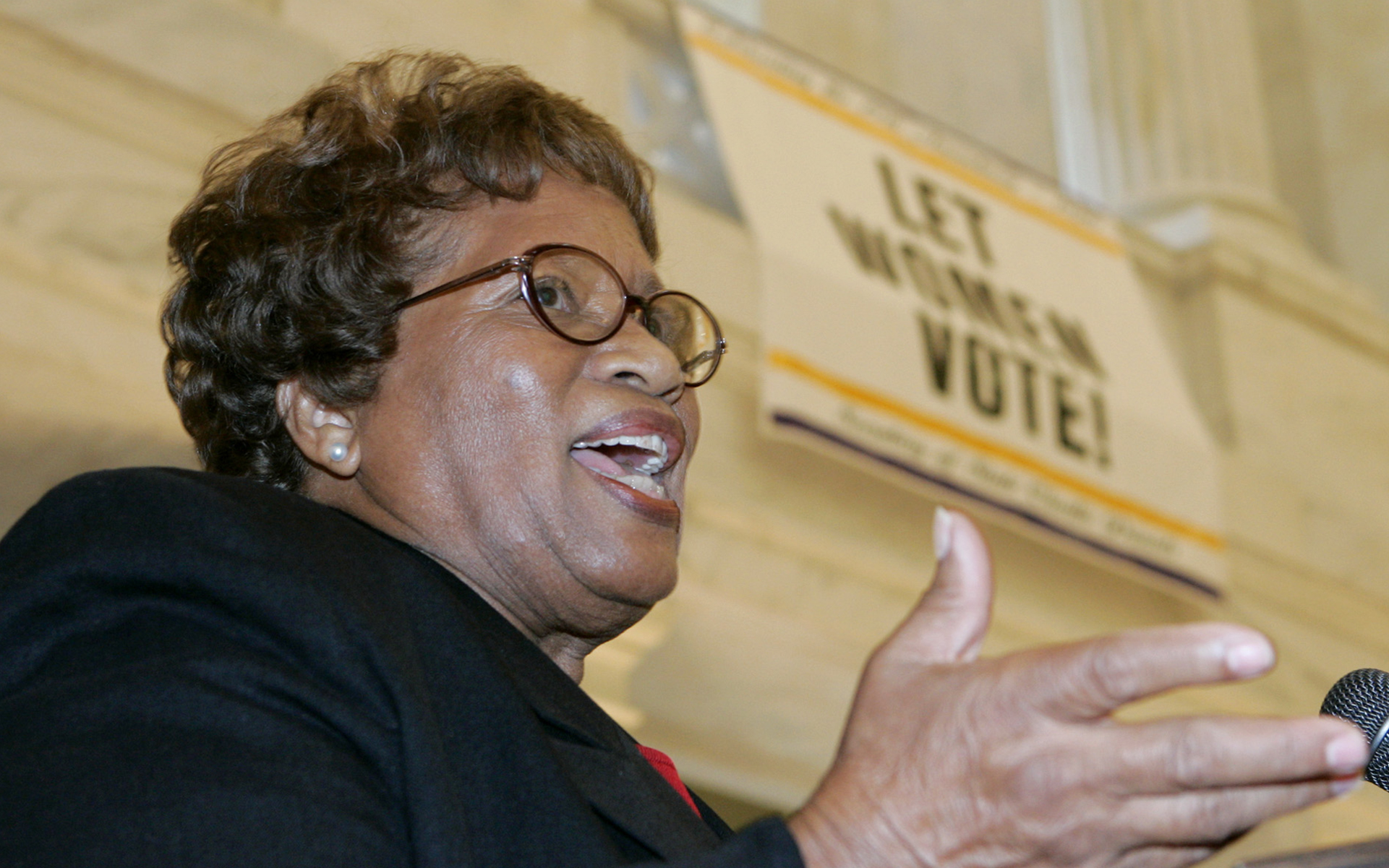 (Danny Johnston/AP)
A newly formed group of physicians that include former US Surgeon General Jocelyn Elders and former director of the US Center for Substance Abuse Treatment Westley Clark believe “organized medicine” should be open to federally legalizing and regulating cannabis.

Elders and Clark co-authored an editorial published online recently in the American Journal of Public Health on behalf of the new group, Doctors for Cannabis Regulation. David Nathan, the group’s board president and a New Jersey-based psychiatrist, also contributed to the editorial.

The editorial’s publication marks the first time “a major American medical journal has ever run a pro-marijuana opinion by an organization of prominent physicians,” according to a press release issued by the group.

In the piece, Elders, Clark, and Nathan called on professional medical groups—including powerful advocacy associations like the American Medical Association and American Academy of Pediatrics—to take  several actions regarding cannabis.

First, support the federal legalization and regulation of cannabis for adults.

“The government should oversee all cannabis production, testing, distribution, and sales,” the authors wrote. “Cannabis products should be labeled with significant detail,” including CBD and THC levels, other ingredients, and dosing instructions.

“We need to make sure this drug is regulated properly,” David Nathan said in an interview with Leafly.

“We cannot abstain from the discussion,” the authors wrote. “The cannabis industry now advises lawmakers on cannabis regulation, and doctors must do so as well.”

“So far a lot of organized medicine has turned away, sticking to the dogma and pseudo-science of the 1930’s that got us to where we are now” Nathan said. “We are trying to break the stigma of speaking out in favor of legalization, and convincing other doctors you don’t have to be pro-marijuana to oppose its prohibition.”

“If nothing else, it would be important for these organizations to not oppose legalization.”

The group also suggested taking specific federal regulatory actions, including restrictions on marketing to minors, child-resistant packaging, as well as punishment for adults distributing to minors. These are all current features of state-regulated cannabis systems in Colorado, Washington, Oregon, Nevada, and other adult-legal venues.

The authors also called for taxation to fund research, education, prevention and substance abuse treatment. Those programs, they wrote, “should include public information for adults on the use and misuse of cannabis, and youth programs that emphasize the risks of underage cannabis use.”

“Prohibition sends the message that marijuana is dangerous for everyone, because it is illegal for everyone,” they wrote, “and children know that it is not true.”

“If we want our children to believe us when we say that cannabis can be harmful for them, our laws should reflect the difference in health effects of underage and adult use.”

They added that it’s high time for change. “The unjust prohibition of marijuana has done more damage to public health than has marijuana itself…The prohibition of alcohol was a success compared with our war on marijuana.”

Elders and other leaders formally launched the group last year to help doctors advocate against prohibition and for legal regulation. They publicly lobbied the National Football League to allow players to consume cannabis. Many former players have acknowledged the use of cannabis as a common practice to manage the pain that comes from playing one of the world’s most violent collision sports.

Clark and Elders are both honorary board members. Last year Elders, Surgeon General under President Bill Clinton from 1993-1994, endorsed a proposal to remove cannabis from the Controlled Substances Act.

Clark led the treatment center for the Substance Abuse and Mental Health Services Administration (SAMHSA) from 1998-2014.

The group pitched their editorial to the American Journal of Public Health—as opposed to, say, The New York Times—because “we really needed to reach doctors in a very direct way,” Nathan said, “and in a way that physicians will respect and relate to.”

“Doctors for Cannabis Regulation is on the right side of history,” he added. “We are right and we know we are right.” 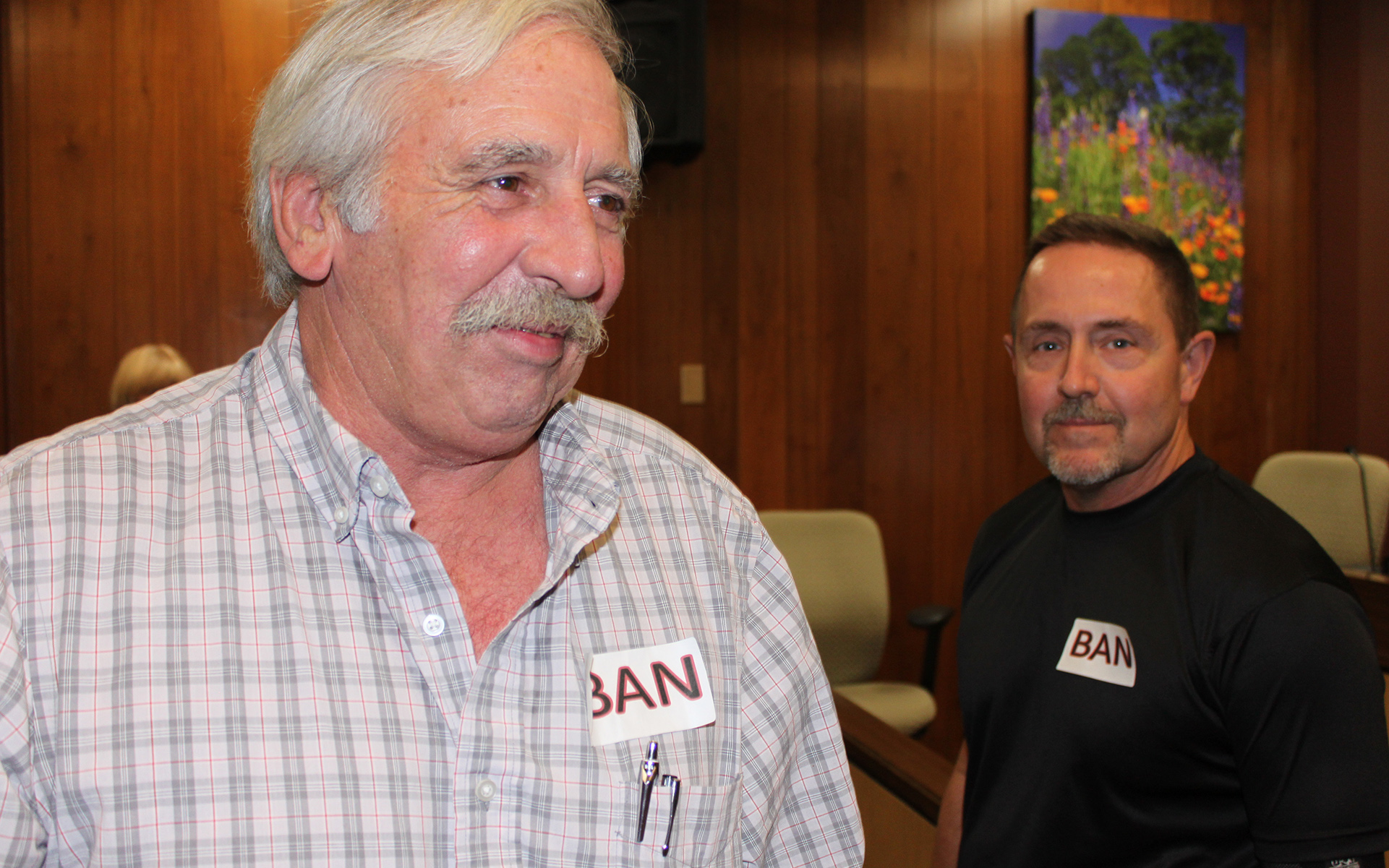 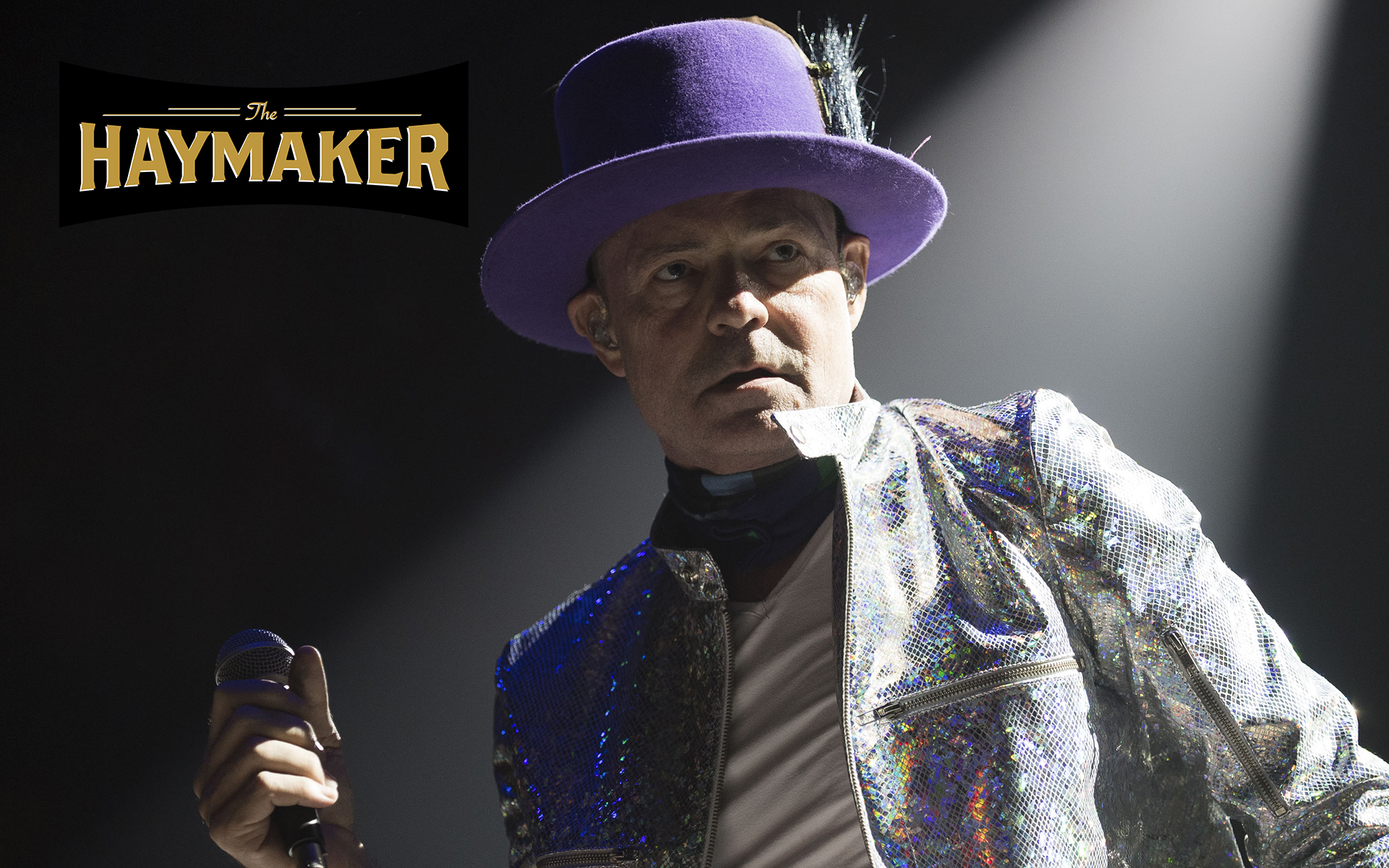 Thanks for Making Canada a Little More Strong and Free, Gord 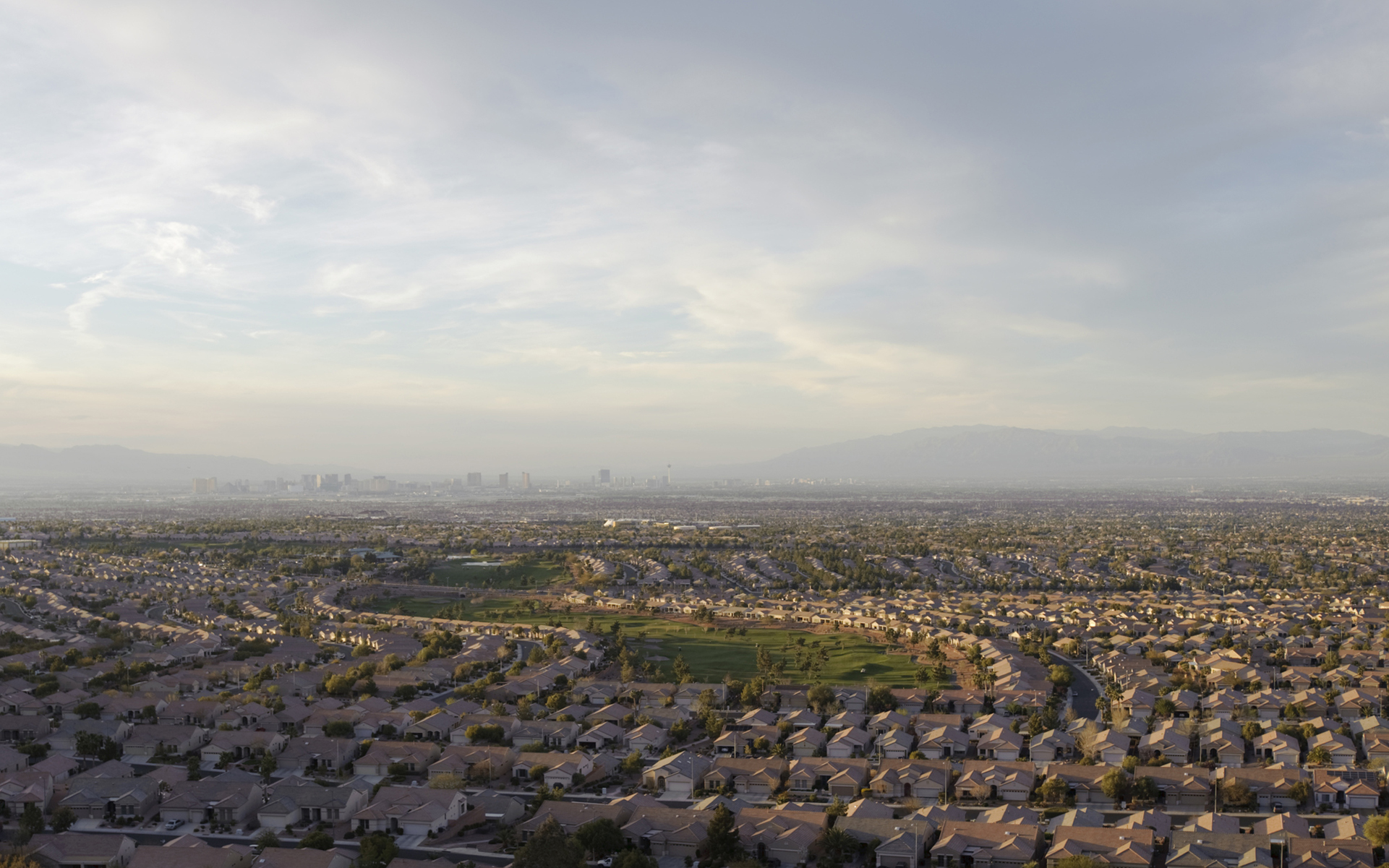 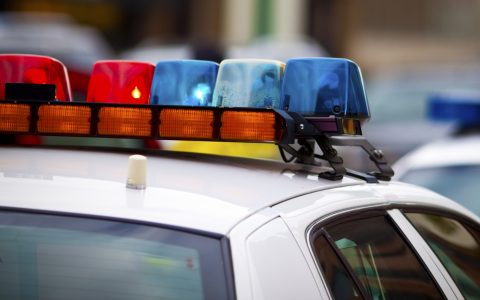 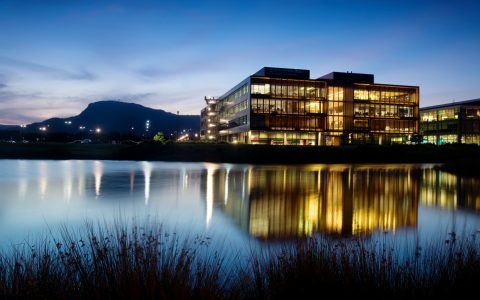 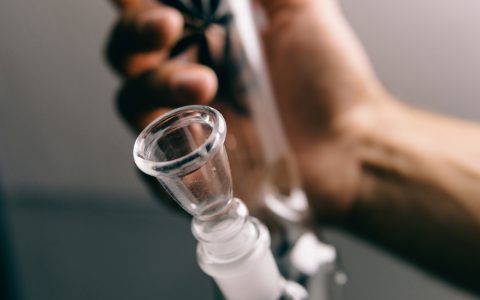