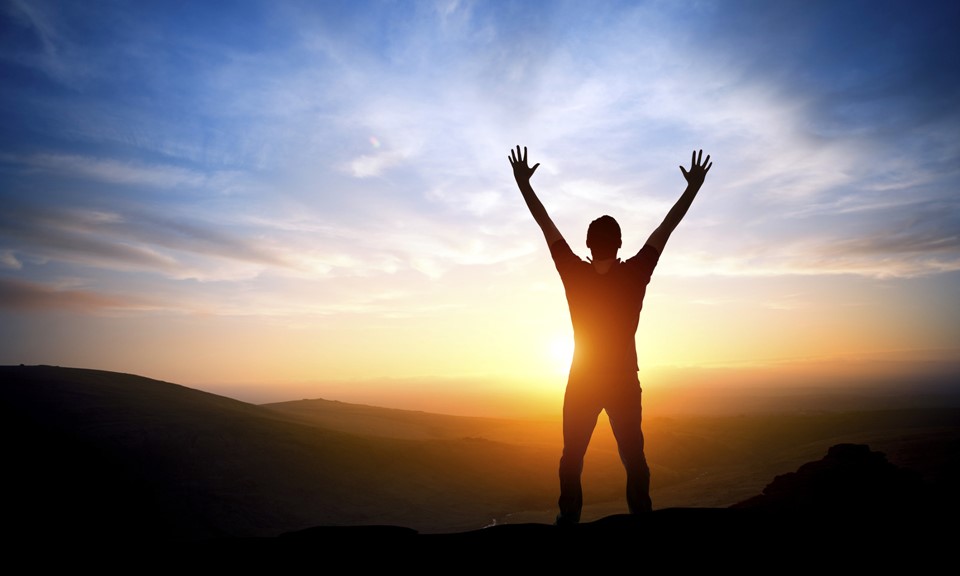 “Better to die fighting for freedom than be a prisoner all of the days of your life” — a fitting quote from Bob Marley to describe a happy day for cannabis supporters.

Jeff Mizanskey is a nonviolent prisoner who has been jailed in Missouri for the last 20 years, from when he was 41 years old until his present age of 62. After two decades behind bars, he walked out of prison this Tuesday a free man.  He walked into the summer air, hugged his family and thanked his supporters, including the Missouri group, Show-Me Cannabis, who fought tirelessly for his release.

Jeff Mizanskey's story began more than 20 years ago, when he was sentenced under t crime? Nonviolent cannabis offenses.

There's no dispute that Mizanskey broke the law; rather, the public outrage surrounding this man's situation had more to do with the severity of the punishment doled out to him. Due to the three charges, Jeff Mizanskey was sentenced to life in prison without the possibility of parole because of Missouri’s “three strikes” mandatory sentencing policy, which has since been revoked.

After spending more than two decades in prison, Mizanskey's hope was restored when his son Chris began to petition Governor Jay Nixon to commute his sentence via a Change.org petition:

“My dad is, and always has been, a good man. He taught my brother and I all about construction and a good work ethic. He has never been violent and he is a model prisoner. And over the 20 years he has been in that little cell, he has watched as violent criminals, rapists, and murderers have 'paid their debts' and left – sometimes just to return a few months later…The State of Missouri spends roughly $22,000/year to keep him locked up. Meanwhile all my dad wants to do is be a productive part of society, work and pay taxes, be with his family. And I want my dad back.”

The petition gained massive support and received nearly 400,000 signatures from individuals who felt that Mizanskey had been punished long enough and didn't deserve to live out the rest of his days behind bars. As the movement for Mizanskey snowballed, Governor Nixon agreed to commute his sentence and allow him a parole hearing that was held last week.

After spending a third of his life behind bars, Jeff Mizanskey was finally granted parole.

This decision comes on the heels of last month's news that President Obama commuted the sentences of 46 nonviolent drug offenders. As the country's attitudes towards cannabis continues to shift and legalization steadily spreads, it's important to keep in mind the large number of prisoners serving time for nonviolent cannabis drug offenses, and whether their punishment still fits the crime they committed at a time when prohibition was much stronger than it is today. 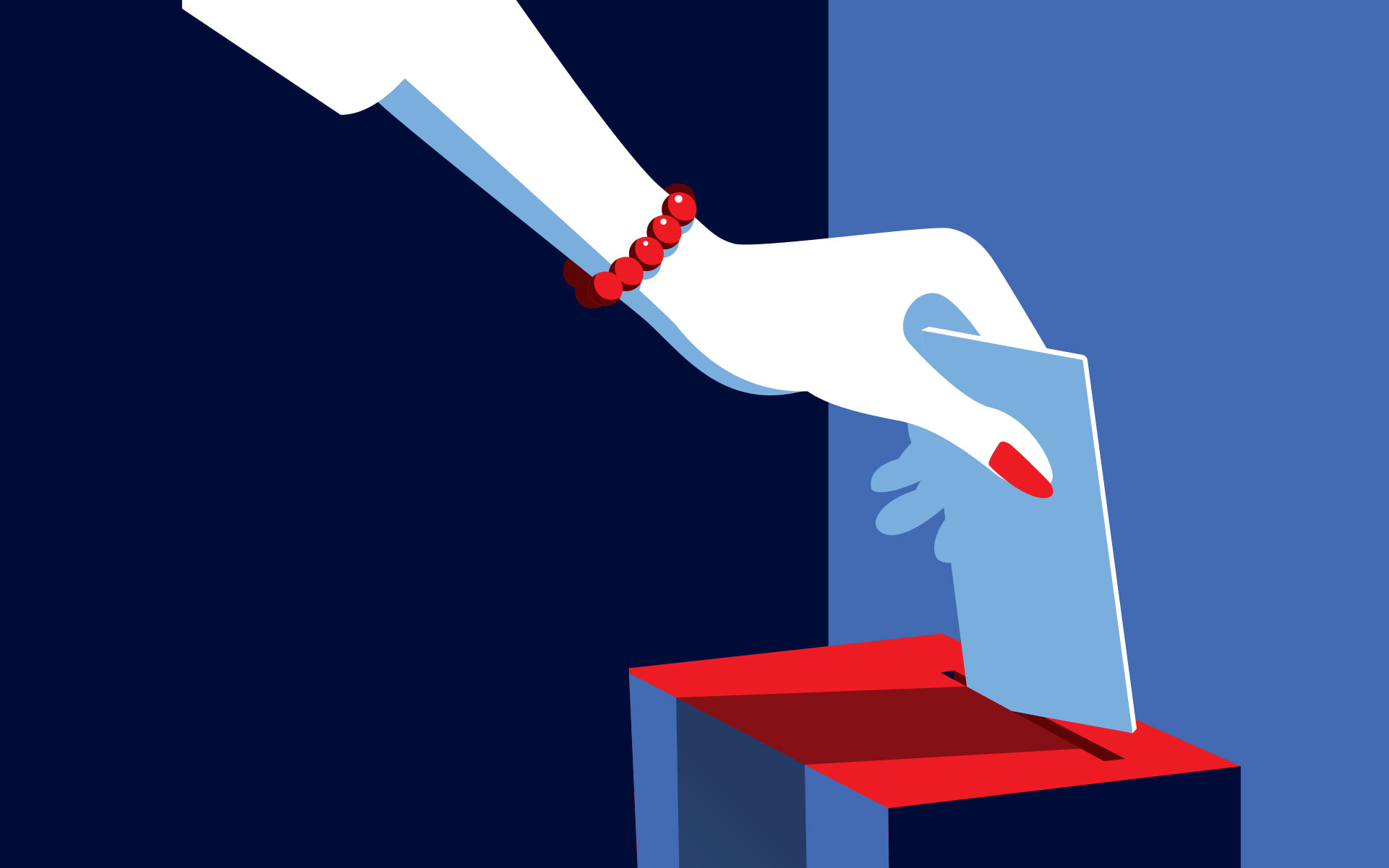 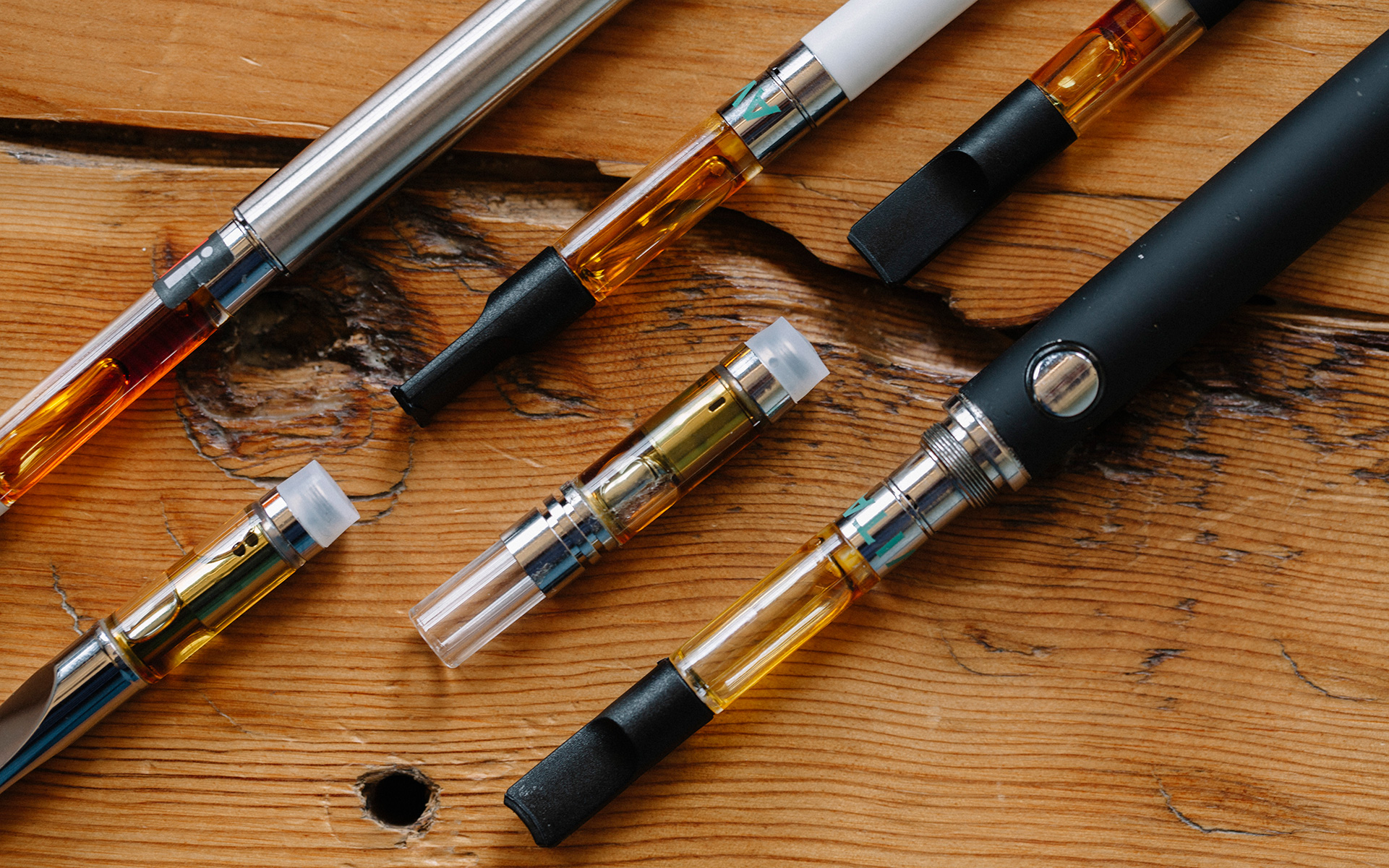 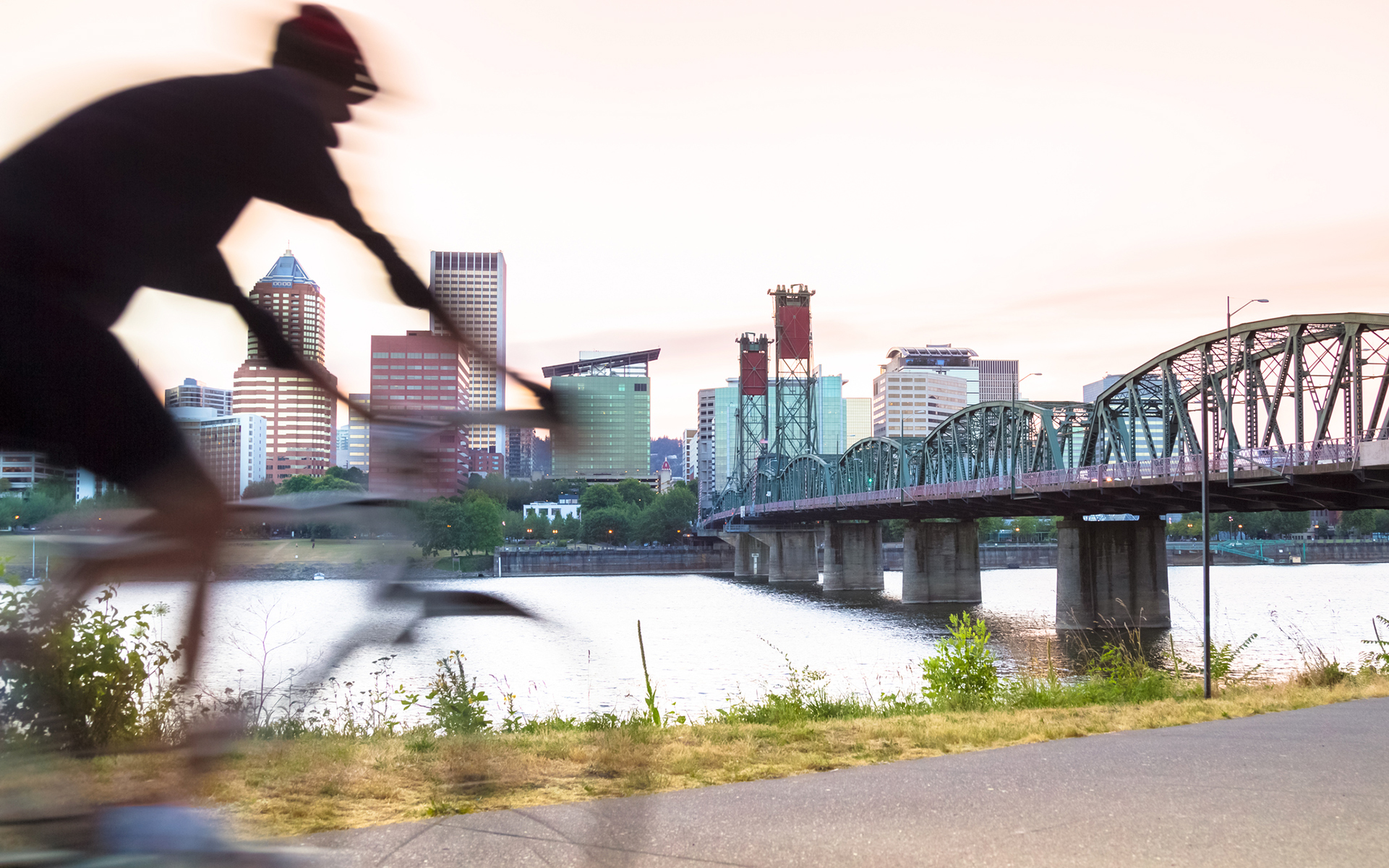