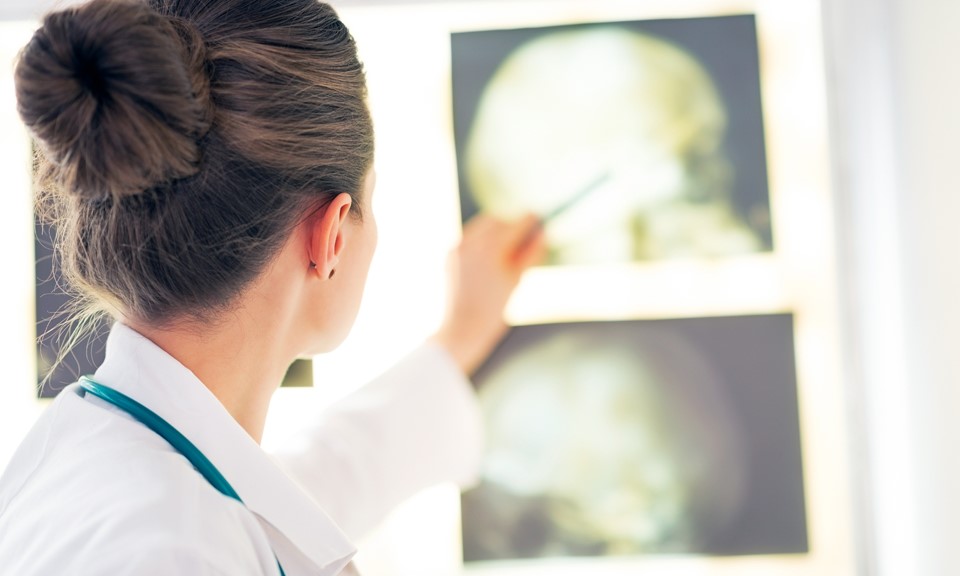 The big health news Friday was that a botched drug trial in France had left four people with “irreversible” brain damage. One man is now brain dead and at least five others have been hospitalized, according to the latest reports.

Before details about the trial drug could be confirmed, AFP, France’s largest news agency, quoted an unnamed source “close to the case” who claimed the painkiller under trial contained cannabis. The story spiraled from there, picked up by panicked news media in France and the U.K. and spreading across the Internet.

RT dubbed the clinical trial “cannabis-laced.” Vice News screamed that “The Drug Trial of a Cannabis Painkiller Has Left One Person Brain Dead.”

Let’s be clear: That’s not true.

Developed by the Portuguese pharmaceutical company Bial and tested in France by Biotrial, the drug in question is intended to address mood, anxiety and motor problems linked to neurodegenerative diseases. It works by affecting the endocannabinoid system, a set of brain receptors that cannabis interacts with. But there are other known substances, beyond cannabis, that affect the endocannabinoid system.

Media outlets quickly revised their headlines and stories, but the damage had been done. When it comes to cannabis, deeply-rooted fears have a tendency to seek out reinforcing evidence, no matter how erroneous that evidence may turn out to be. Pairing “cannabis drug” with “brain damage” creates a sticky meme that’s tough to un-stick.

Here’s the story you’re not hearing. There’s currently a scramble going on among researchers and pharmaceutical companies to develop non-cannabis drugs that affect the endocannabinoid system. FAAH and MAGL inhibitors in particular have shown promise as non-cannabis enzymes that could interact with the endocannabinoid system to produce healing results. Bial’s experimental drug could be part of that effort — or not. We don’t know enough about the trial drug yet to say for sure.

All of this begs the question: Why develop non-cannabis drugs when the plant is already available? One possibility: Proprietary drugs and patents. If you invent it and patent it, you own it. Nobody owns Charlotte’s Web or Harlequin.

La Jolla, California-based Abide Therapeutics, for instance, is developing a small-molecule inhibitor that interacts with the body’s endocannabinoid system and could potentially treat pain and neuroinflammation. (To be clear: Abide has no connection to the news out of France.) You can read more about Abide’s effort here. 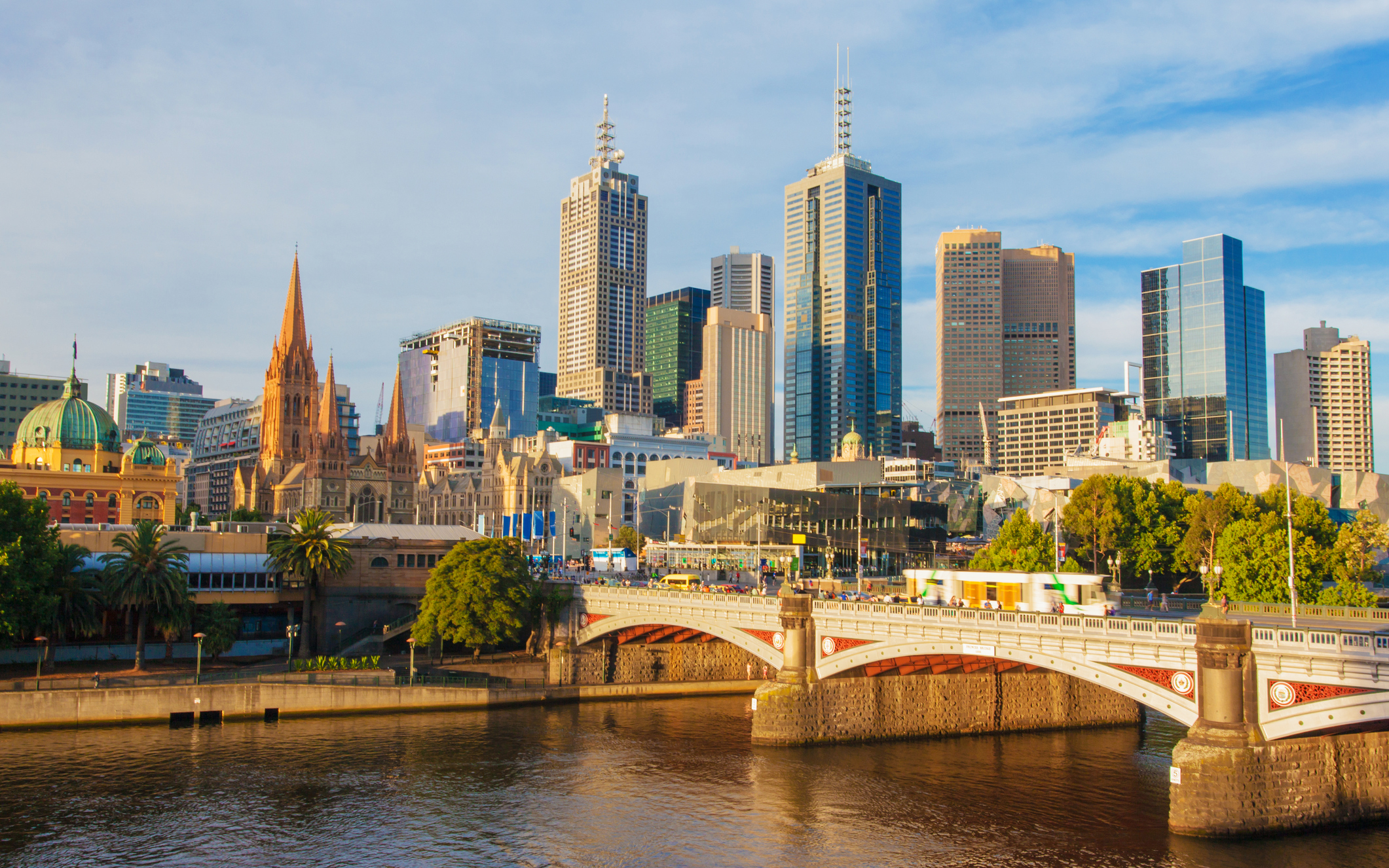 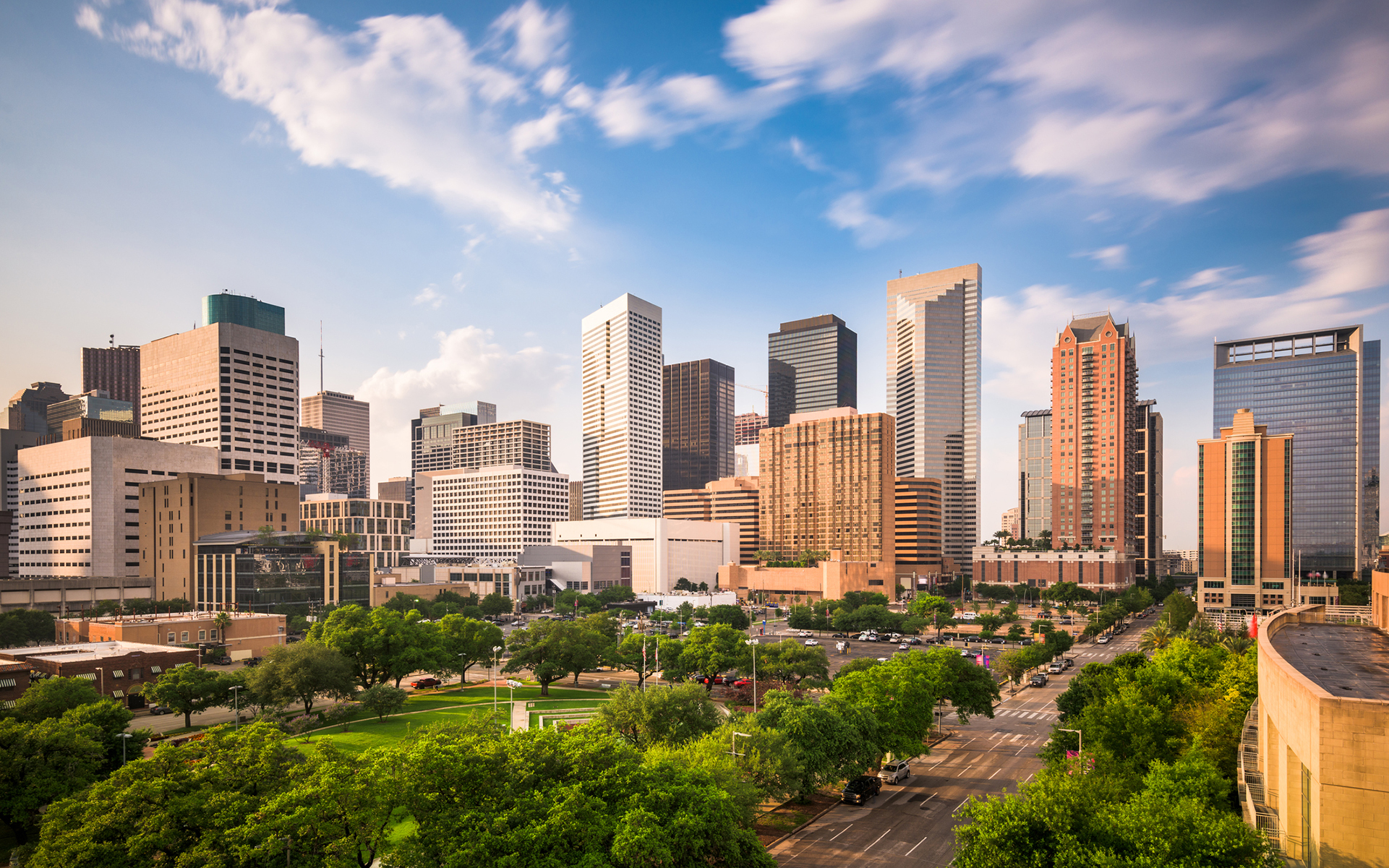 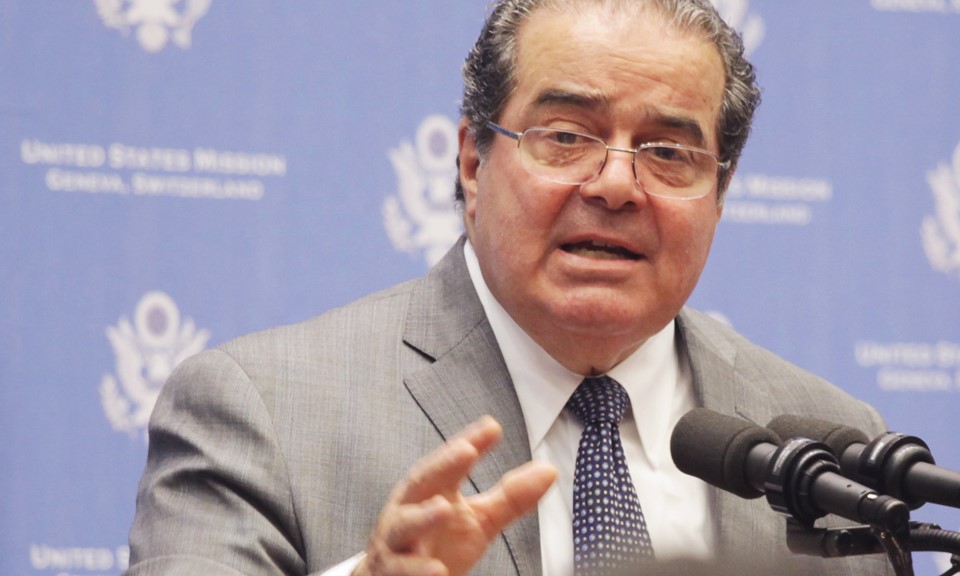