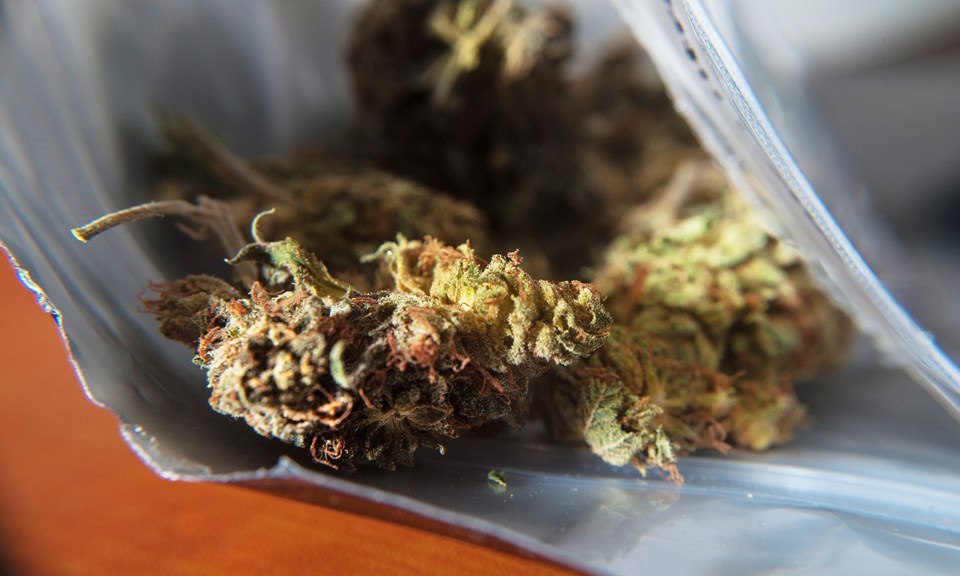 More than one in eight adults in the United States — 13 percent — smoke cannabis, according to a Gallup poll released this week.

That’s nearly double the percentage Gallup found when it asked the same question just three years ago. In 2013, seven percent reported smoking cannabis; in 2015 that number rose to 11 percent.

The number of people who’ve tried cannabis at least once in their lifetime also grew, from 38 percent in 2013 to 43 percent in 2016.

The poll results were based on telephone interviews with about 1,000 randomly chosen adults. Interviewees were asked, “Do you, yourself, smoke marijuana?”

The question struck us at Leafly as a somewhat fuzzy way to measure cannabis use. “Smoke marijuana” certainly describes how some people consume cannabis, but it seems to overlook the smokeless consumption methods increasingly popular in legal states — things like vape pens, infused edibles, tinctures, and oils. Are more Americans putting flame to leaf? Sure. But that’s as far as the Gallup poll gets us.

The new poll revealed disparities in cannabis smoking among different age groups and religious affiliations. One in five adults younger than 30 are cannabis smokers, which is at least double the rate of older age groups. According to the poll, only 2 percent of weekly churchgoers and 7 percent of less frequent church attendees say they consume cannabis. This number rises to 14 percent of those who seldom or never attend a religious service.

Looking at the statistics more broadly, 43 percent of Americans say they have tried cannabis (no "smoking" language here, apparently), which is up slightly from 38 percent in 2013. That proportion has risen steadily since 1969, when the percentage of Americans who said they had tried cannabis was at 4 percent.

Education and income levels don’t seem to relate to an individual’s likelihood of having consumed cannabis, but Americans who live in households that earn less than $30,000 a year are more likely to report currently consuming it.

Looking at the data from a geography standpoint, cannabis is more likely to be consumed on the West Coast, where 14 percent of poll respondents say they consume regularly. In the East, Midwest and South, experimentation and regular usage percentages are slightly below the national average.

As previously stated, all of this information should be taken with a grain of salt. Gallup is the organization that predicted a massive victory for Mitt Romney in 2012. And it’s telling that the company asked if respondents “smoke marijuana.” People “smoked marijuana” in the seventies. Today they consume cannabis in a wide variety of forms and for myriad purposes, from medical relief to personal relaxation. 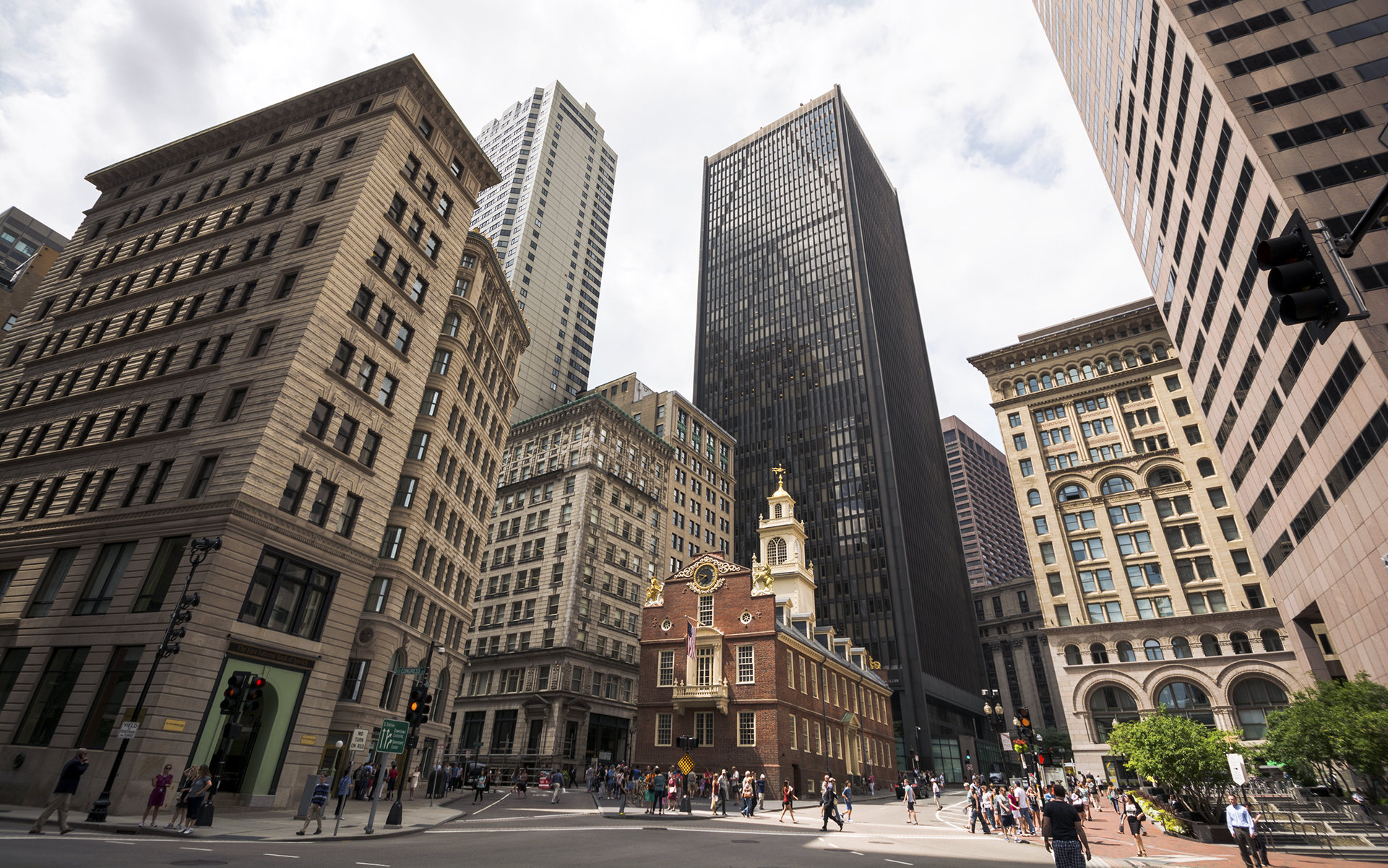 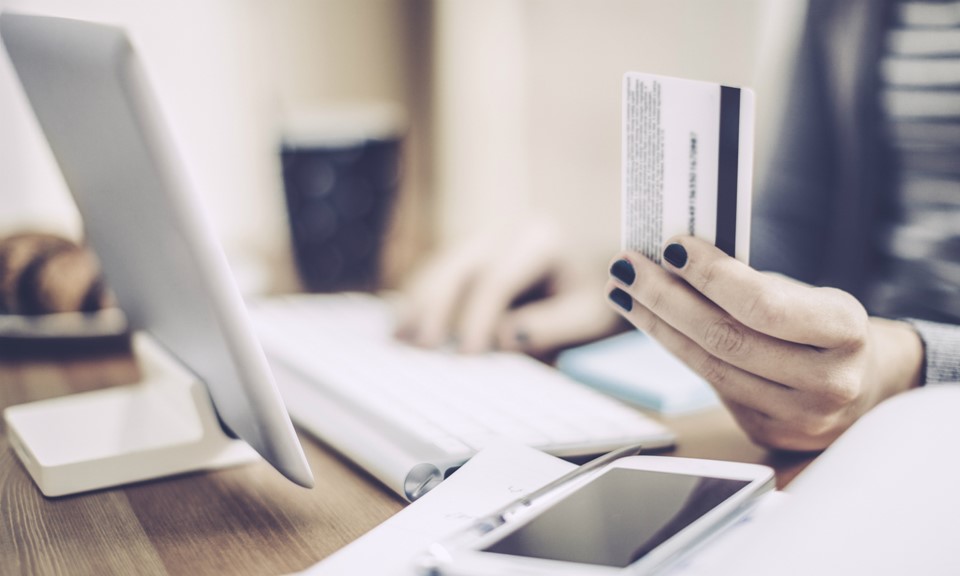