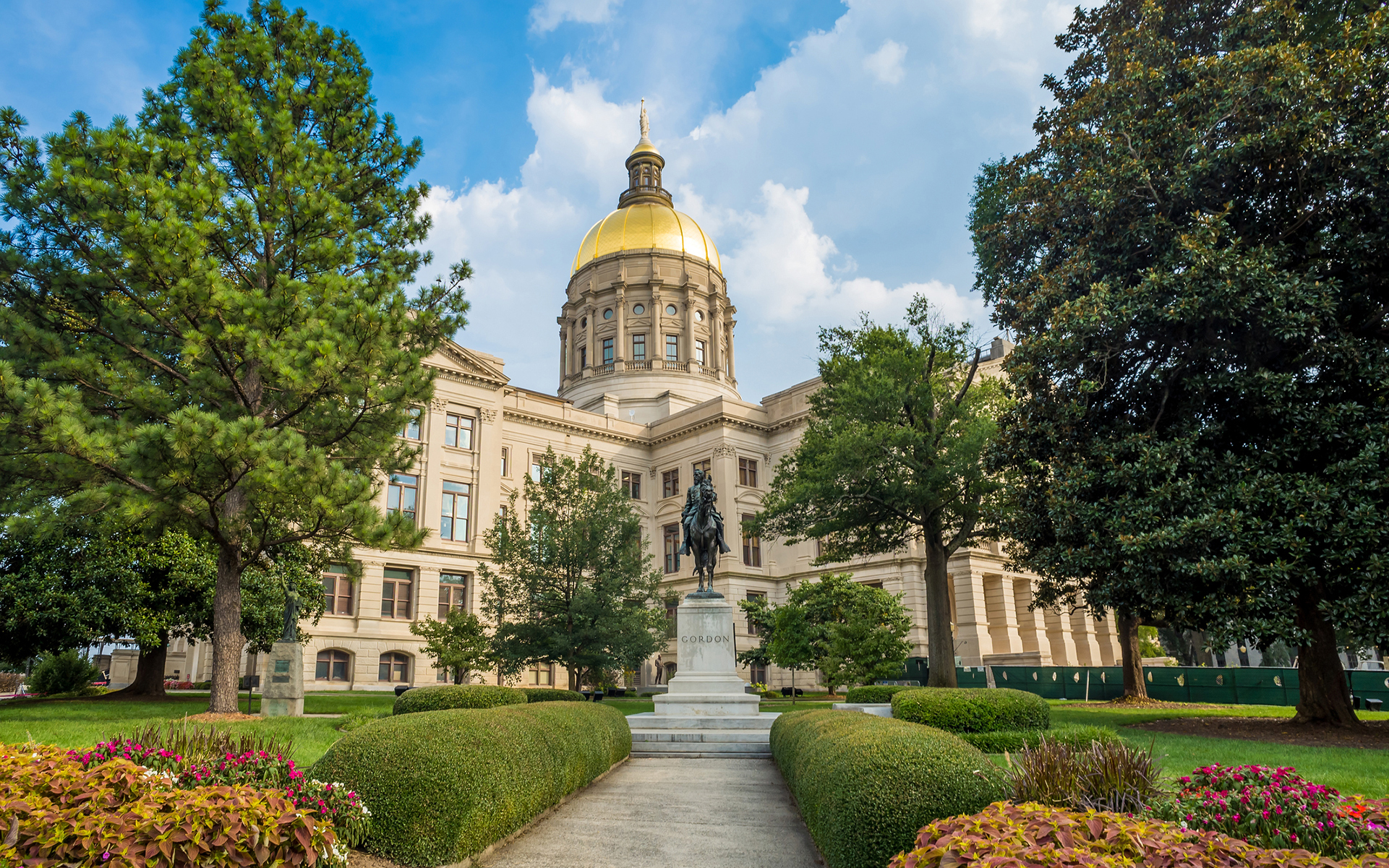 (f11photo/iStock)
Before the gavel fell on this year’s legislative session early Friday, Georgia lawmakers OK’d an expansion to the state’s medical cannabis oil program that will add post-traumatic stress disorder and intractable pain as qualifying conditions.

Attention now turns to Gov. Nathan Deal, a Republican in the final year of his last term. Georgia law gives Deal 40 days to decide whether to sign or veto legislation, or allow it to become law without his name.

The House and Senate adjourned a few minutes after midnight, which used to be considered a hard deadline to end the session. But in recent years, lawmakers have worked beyond it.

The Senate had weeks ago stripped PTSD and intractable pain from the bill, but the House added it back Thursday afternoon.

Senators voted 38-14 in favor of widening the cannabis oil program and establishing a joint study commission to analyze medical marijuana.

The Senate had weeks ago stripped PTSD and intractable pain from the bill, but the House added it back Thursday afternoon as Rep. David Clark gave a fiery speech accusing Lt. Gov. Casey Cagle of being “corrupt” and “playing games” with people’s lives by blocking the program’s expansion, which could save the lives of soldiers suffering after serving their country.

“If you can’t lead the Senate, then you sure can’t lead a state,” said Clark, who served in the U.S. Army in Afghanistan, according to an Atlanta Journal-Constitution report. “There are lives at stake. This isn’t a game. … People are dying.”

Hours later, while introducing the new version of the bill, Sen. Matt Brass took to the Senate floor to denounce the comments Clark had made in the House. Brass said Clark had acted like a “child pitching a fit.”

Clark, a former Army Ranger, says those suffering from PTSD who have access to cannabis oil are less likely to turn to highly addictive opioid painkillers. 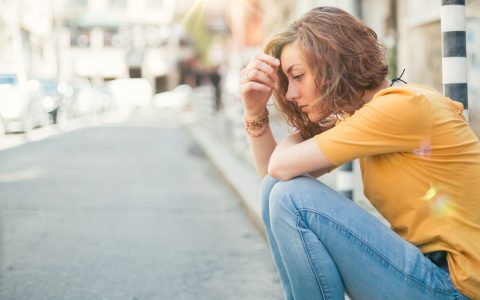 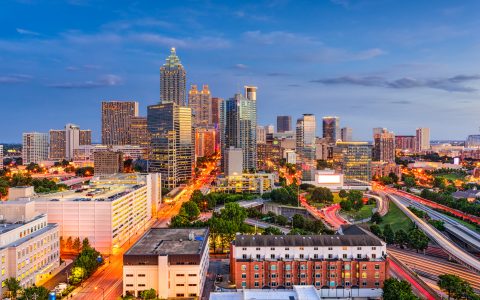 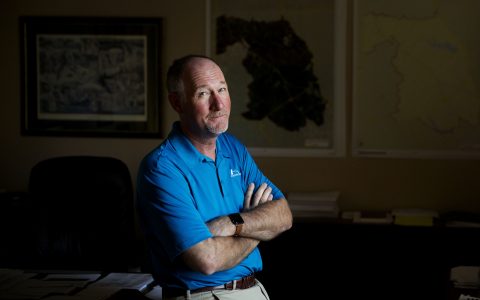 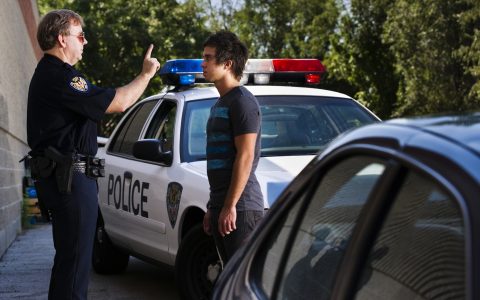