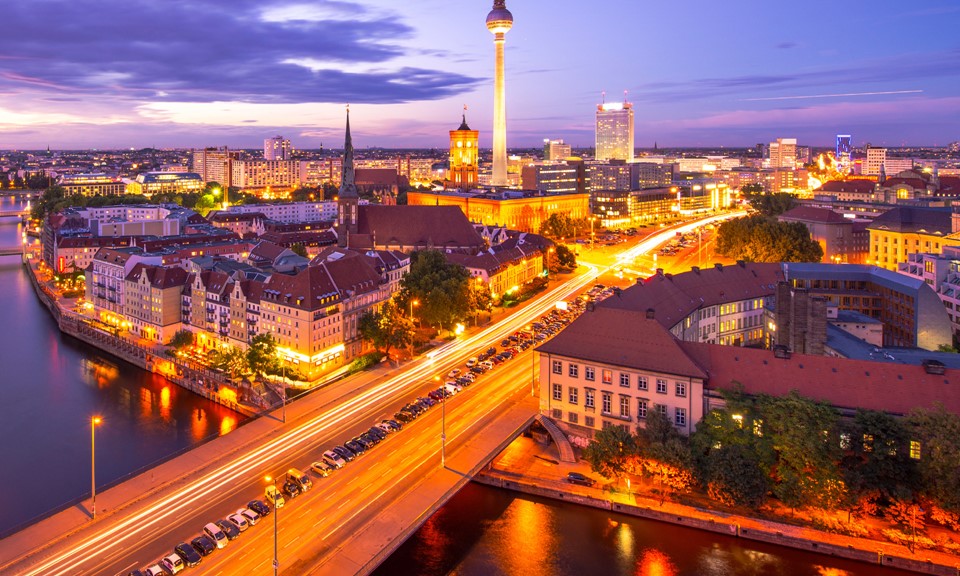 Germany’s health minister, Hermann Groehe, is expected to present draft legislation to the German cabinet tomorrow that would legalize cannabis for medicinal purposes as soon as 2017. According to news agency AFP, the law would allow patients with valid prescriptions to access cannabis through licensed pharmacies.

The bill would also establish specialized plantations to grow cannabis. Until those are established, Germany would import cannabis from other countries in Europe, mostly likely the Netherlands or Italy.

German laws on cannabis are murky at best. In 2005, a Supreme Court decision ruled in favor of doctor-supervised medical use. The experiment began with just seven German patients, who were allowed to procure dronabinol, a derivative of cannabis, from a pharmacy after the German Narcotics Law was altered to remove dronabinol from Annex II to Annex III. Since then, 424 licensed have been issued to patients, though 42 of those license-holders have died. Currently a total of 382 German patients are allowed access to limited forms of cannabis.

Tetrahydrocannabinol remains listed as Annex I under German law, although the law is deliberately vague and enforcement varies by jurisdiction. The German Narcotics Law (Betäubungsmittelgesetz) states that authorities are not required to prosecute those in the possession of “minor amounts” of cannabis, except in cases where public safety is concerned.

Each German state, however, defines a “minor amount” differently. For example, possession of up to 15 grams of cannabis carries no consequences in Berlin, but Bavarian law considers just two or three grams a “minor amount.”

“Our goal is that seriously ill patients are treated in the best possible way,” said Groehe, the country’s health minister. “Without wishing to pre-judge the work of the Bundestag [Germany’s lower house of parliament], it is likely that the law will come into force in the spring of 2017.”