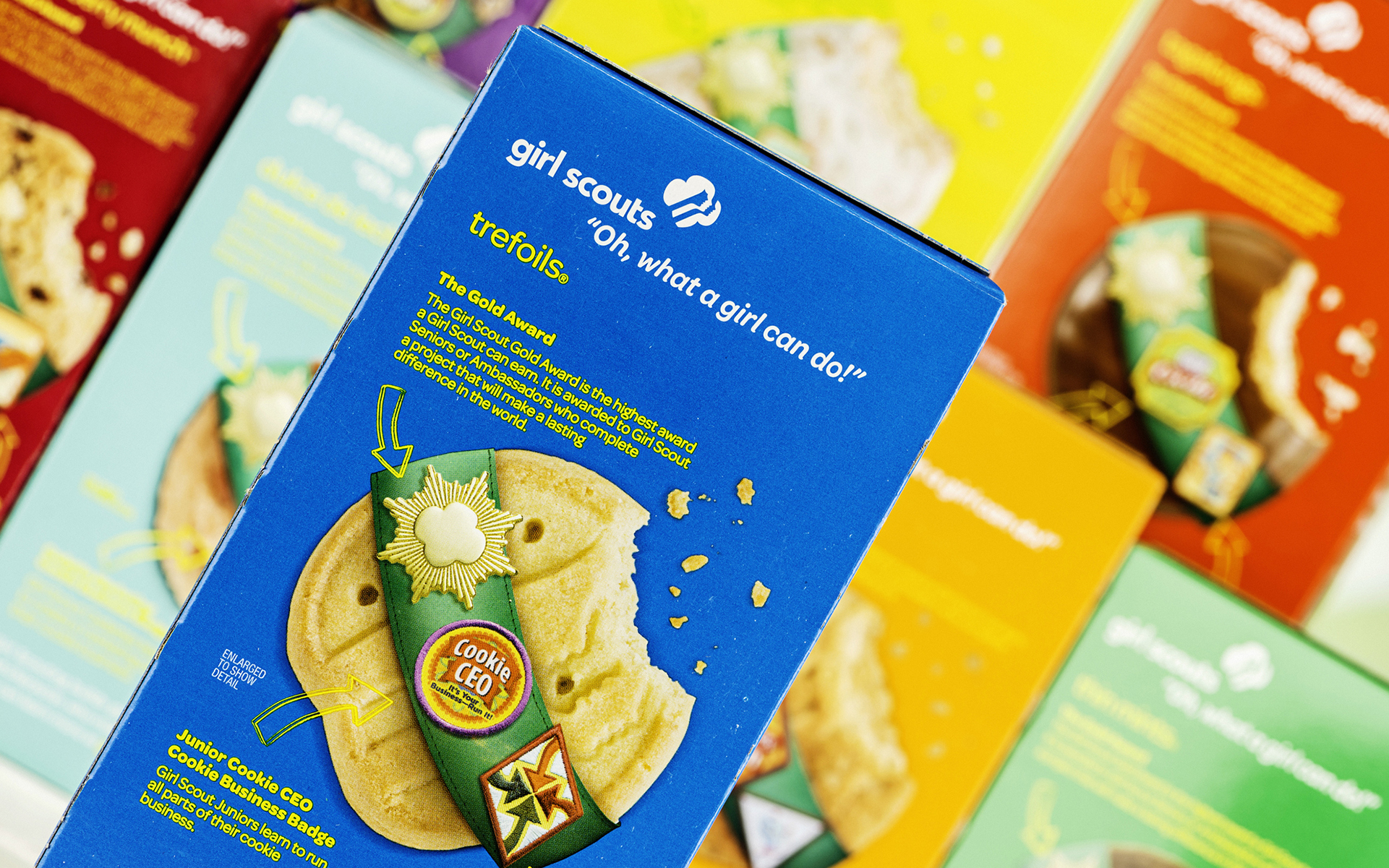 (CatLane/iStock)
SAN DIEGO (AP) — The San Diego Girl Scout council is looking into whether a scout who was photographed selling cookies outside a marijuana dispensary broke any rules.

If a rule is broken again, the girl could lose the awards she earned by selling a certain number of boxes of cookies.

Officials were trying to identify the girl and talk to her family because she was in a commercial area, which is not allowed, council spokeswoman Mary Doyle said in an email Monday.

Urbn Leaf posted a photograph of the girl on Friday outside the shop that sells medical and recreational marijuana and invited customers on its Instagram account to come get some Girl Scout cookies.

The girl — wearing her green vest of badges — is clutching boxes of cookies outside the front doors of Urbn Leaf in the photo, which was widely shared on the internet.

Get some Girl Scout Cookies with your GSC today until 4pm! 🍃🍪 Have a friend that wants to #tagalong? Bring them with – shopping is more fun with friends anyways. 👭👬👫

Urbn Leaf founder Will Senn said the girl was with her parents and was just passing by with her wagon. He said he likes to support local fundraising efforts.

“Cannabis is now legal in California and a direct result of that is the munchies a lot of times,” he joked.

The photo drew praise and criticism. Some objected to a child photographed outside a dispensary.

Marijuana is medicinal and not like alcohol, Senn countered, adding that doctors have been known to prescribe it to treat epilepsy in children.

“As Girl Scouts, we assume good intent,” Doyle said. “When we learn that a girl is in violation of a standard/guideline, we almost always discover that the parent was unaware of the rules.”

If a rule is broken again, the girl could lose the awards she earned by selling a certain number of boxes of cookies, but Doyle said that is determined on a case-by-case basis.

Urbn Leaf wants to talk to the council and clear up any misunderstandings, Senn said.

“I’ve been in the cannabis industry a long time and worked to bring it out of the shadows,” he said.

Since the use of recreational marijuana became legal in California on Jan. 1, Senn said it is rapidly becoming accepted.

“Anytime we can help out by driving more people to support local fundraising like a Girl Scout selling cookies, we’ll do that,” he said. 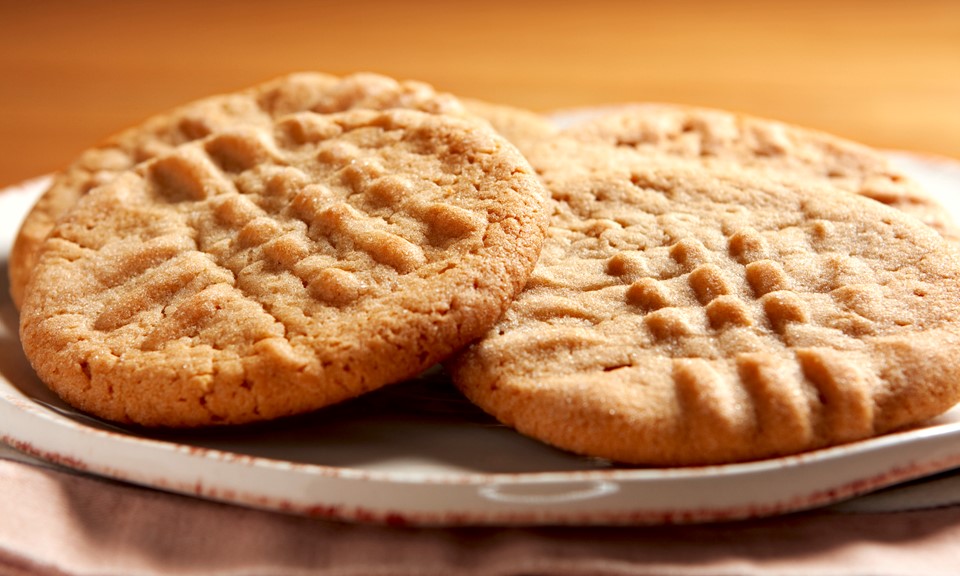 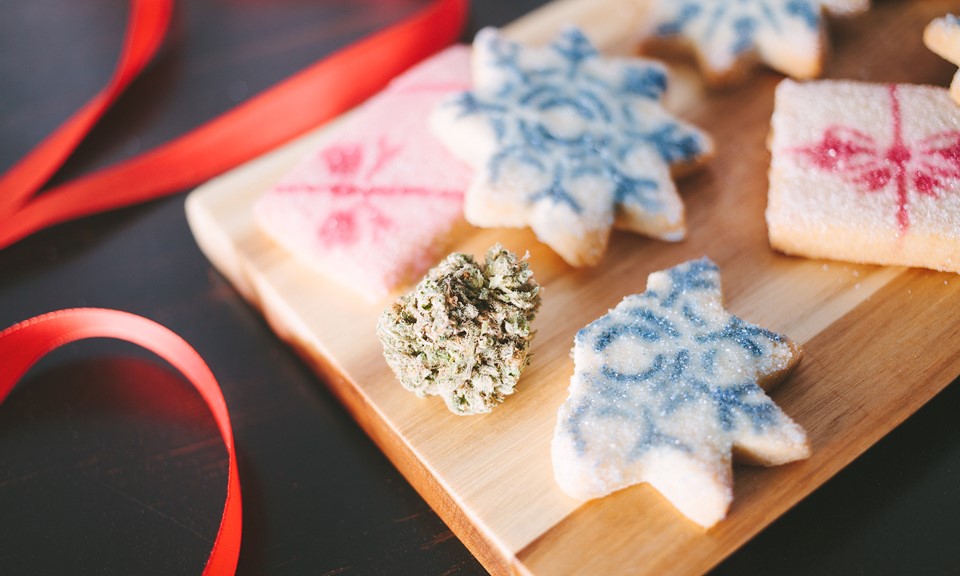 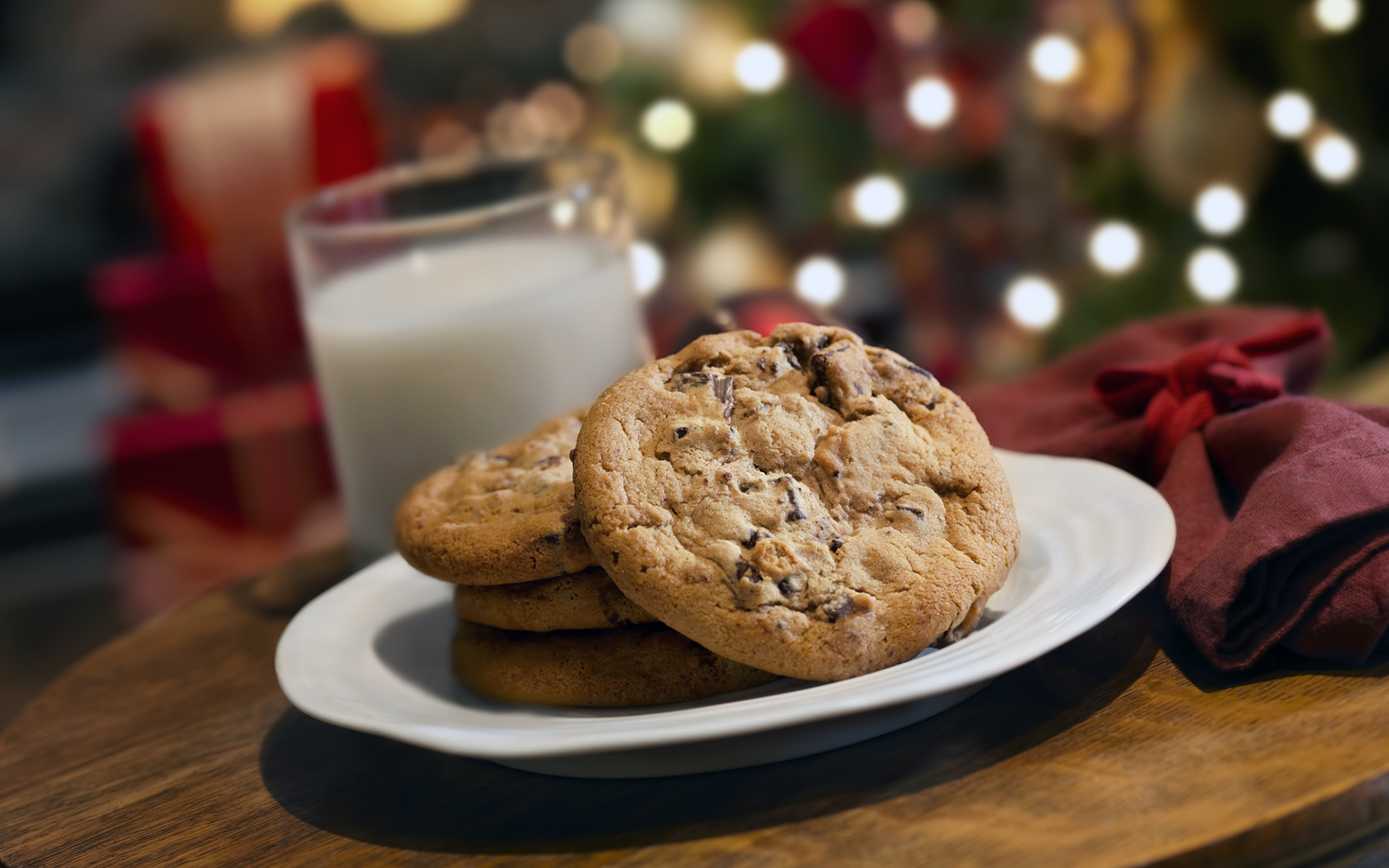 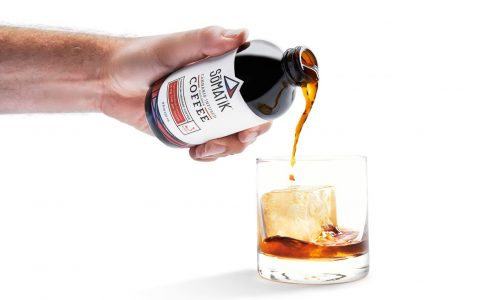 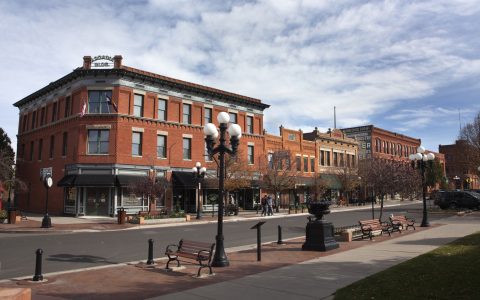 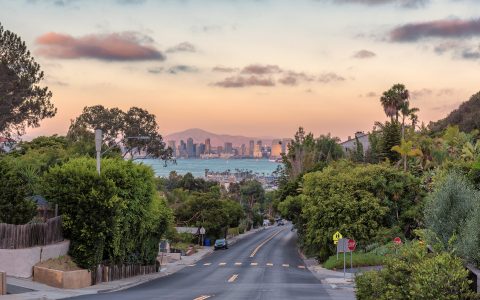 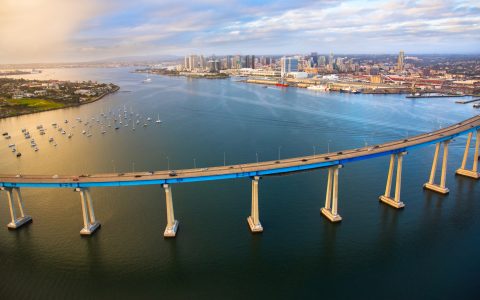