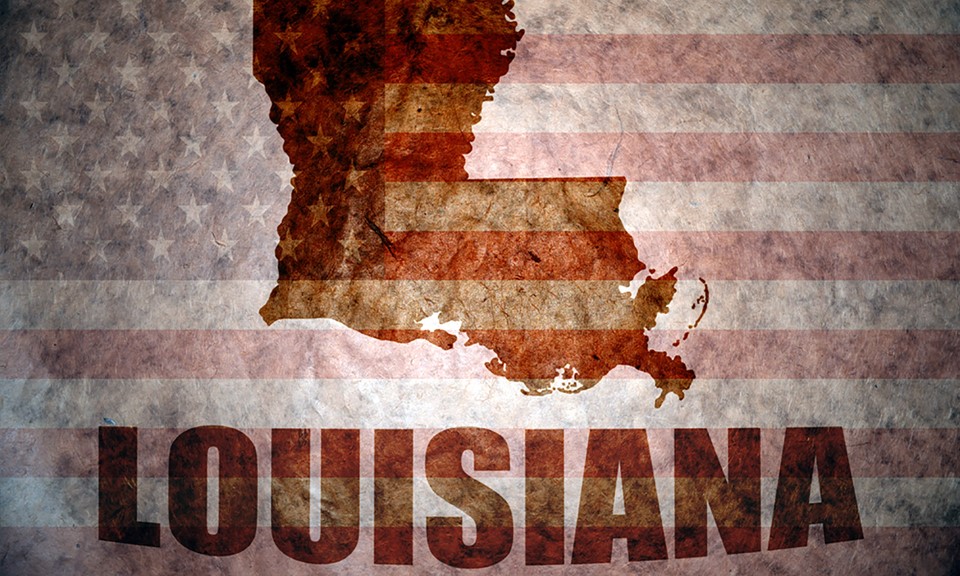 Governor Bobby Jindal signed two bills to reform marijuana laws in Louisiana, marking the most significant progress the state has made for cannabis in the last 24 years. Louisiana voted to legalize medical marijuana in 1991, but the wording of the legislation left no avenues for legal implementation…until now, that is!

Senate Bill 143 sets up the framework for a network of pharmacies to dispense medical-grade cannabis grown by the state to qualified patients. For the first time in 24 years, these patients, who have long qualified for medical cannabis, will gain legal access.

House Bill 149 makes reforms to Louisiana’s cannabis possession policies; for a second offense of cannabis possession, the penalty is reduced from a felony to a misdemeanor. It also allows first-time offenders to expunge their previous conviction if they don’t re-offend within two years.

HB 149 had quite a few opponents from the beginning – most notably the Louisiana Association of Sheriffs, who initially tried to block the bill from passing. The Sheriffs Association has blocked similar initiatives in years past, and while they did not endorse the new bill, they eventually backed down and allowed it to pass.

Many lawmakers were persuaded by arguments that the criminalization of cannabis possession, and the resulting felony charges, could potentially ruin the futures of young, low-level offenders.

Although this is fantastic news for the state of Louisiana, its medical cannabis program still has a long way to go. The state needs to choose one state-licensed producer and no more than 10 pharmacies for distribution, but there are still questions as to which department will be charged with running the program.

One way or another, this is a tremendous day for Louisiana. Congratulations! 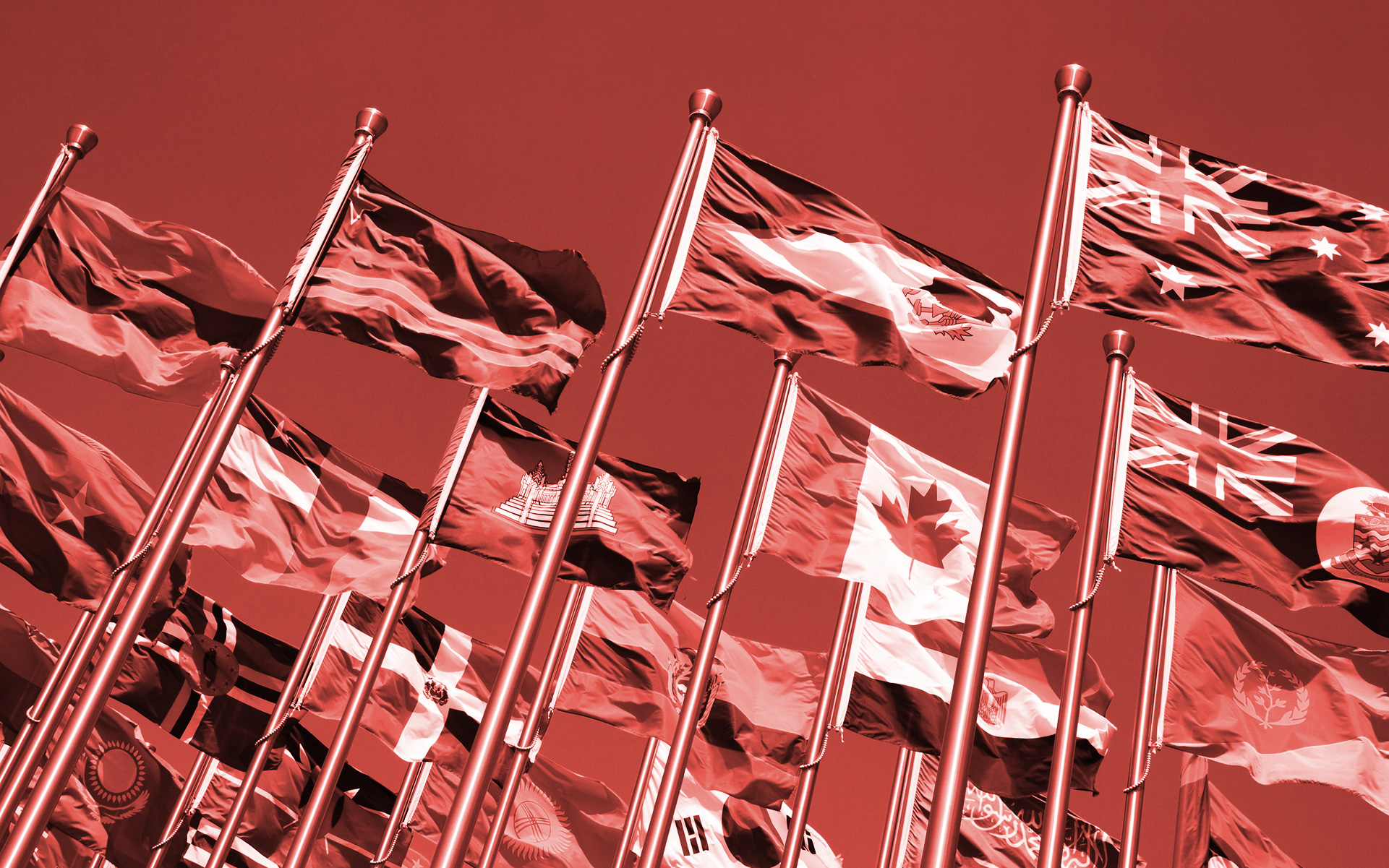 Tell the US to Support Global Cannabis Rescheduling 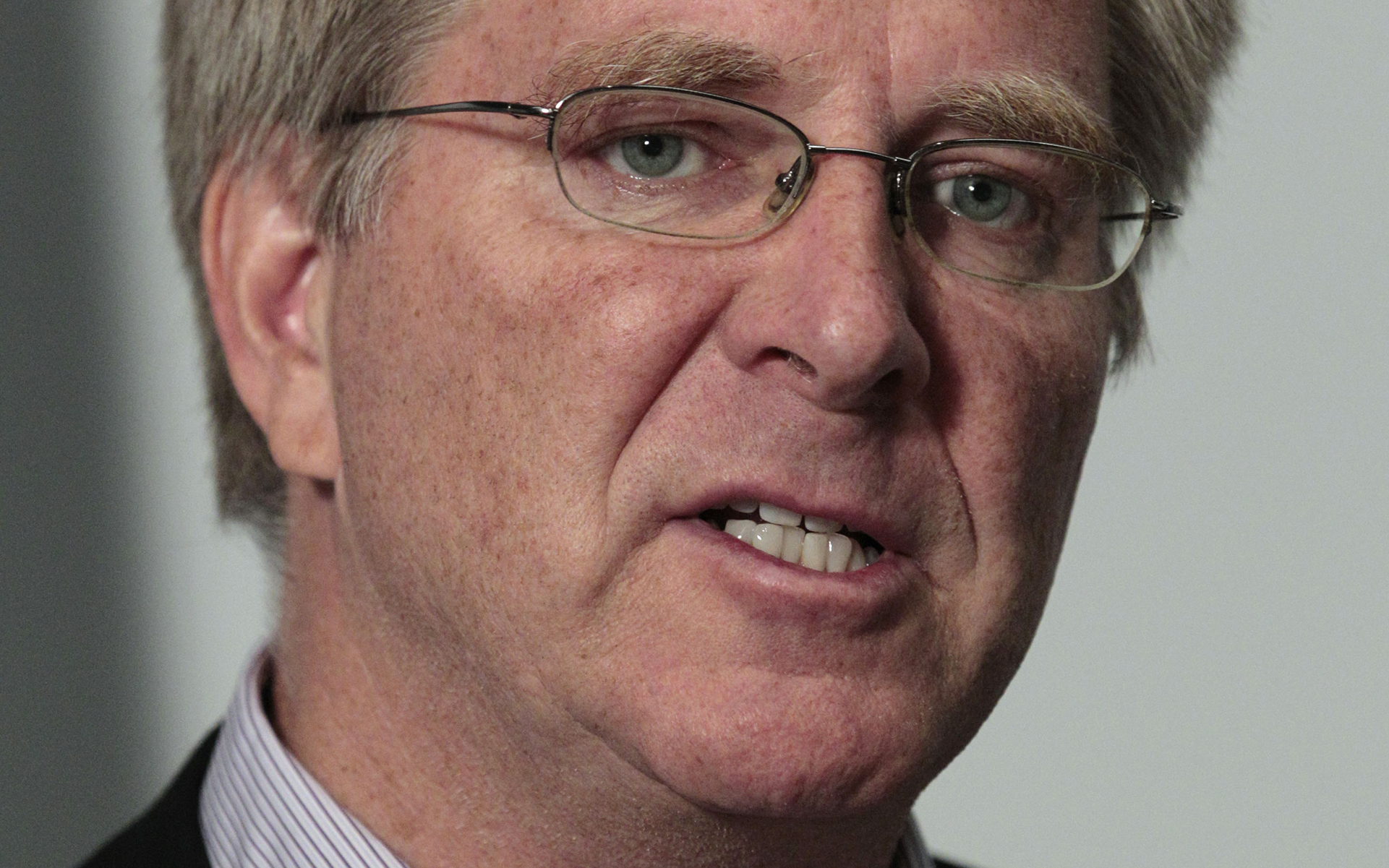 Rick Steves Tells Us What He’s About to Tell Congress 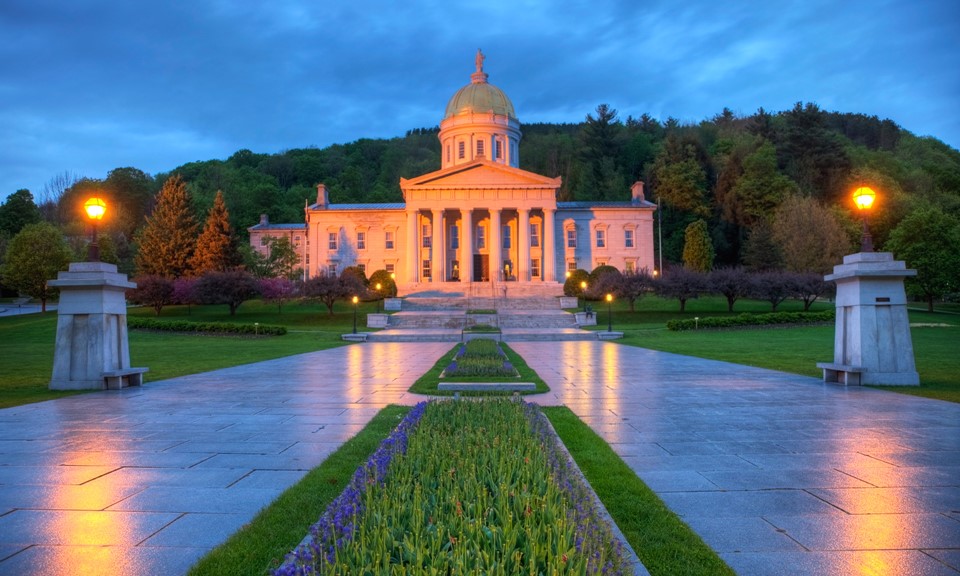