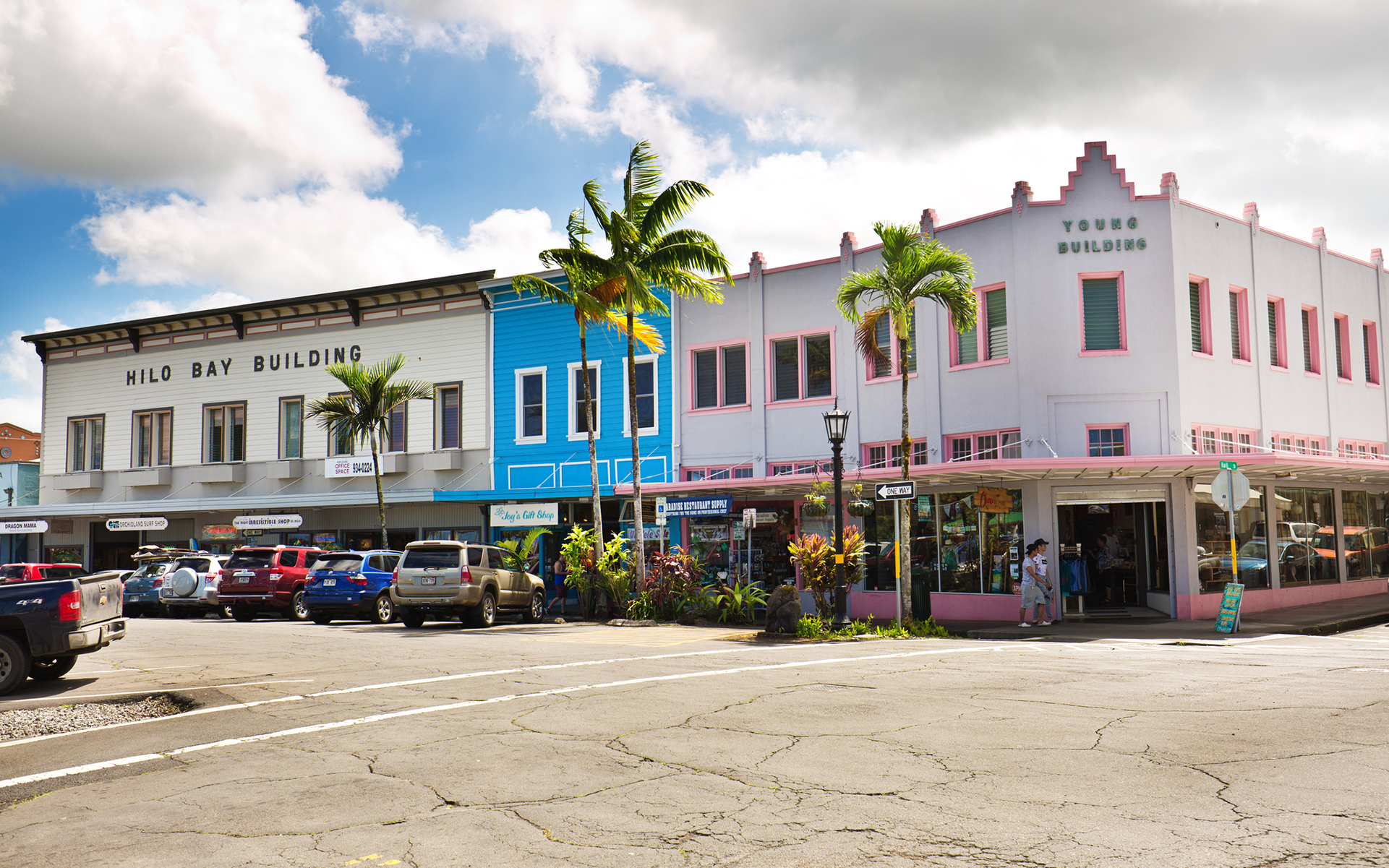 The vibrant historic downtown, tourist and retail district of the city of Hilo on the Big Island of Hawaii. A popular destination for local residents and tourists alike. Located on the northeast shore of the island of Hawaii. Taken on March 13, 2017 in Hilo, Hawaii.

This article originally appeared in Honolulu Civil Beat, and is reprinted with permission.

HONOLULU, HI — Hawaii medical marijuana patients may not have to toil over the stove baking edibles for much longer.

Edibles, patients workplace protections, and med card reciprocity for tourists are all included in the current bill.

Amendments passed recently to House Bill 2729, a wide-ranging medical cannabis bill, would allow dispensaries to manufacture edible, cannabis-infused products such as baked goods, gum, drinks or candy. They would need to be sold with a warning label and could not contain more than 10 milligrams of THC, the psychoactive chemical in marijuana.

Medical cannabis is legal in Hawaii, but the federal government still classifies it as a Schedule I drug “with no currently accepted medical use and a high potential for abuse,” alongside meth, heroin and ecstasy.

Some employers still bar medical cannabis patients from using the drug because of conflicts between state and federal laws, but that also could change under the current Senate draft of the bill.

Also in the Bill: Workplace Protections

Edibles and workplace protections were high priority requests for cannabis advocates, but separate legislation to accomplish both already died this session.

“Right now, no one is protected (at work) and that’s really unacceptable,” said Carl Bergquist, head of the Drug Policy Forum of Hawaii. “There’s no reason for us to have had legal medical cannabis for two decades almost … and tout its value but if you actually work somewhere, you can get fired.”

HB 2729 is now headed to a Senate floor vote. If it’s approved, it would go to conference committee, where appointees from both chambers would attempt to work out differences.

Hawaii Expects Adult Use Cannabis Legalization in Next 3 – 5 Years

The amendments to HB 2729 were proposed by Sen. Roz Baker, chair of the Committee on Consumer Protection and Health, who introduced a similar bill that died in the Senate.

Baker emphasized the importance of proper labeling, dosing and packaging for edibles. She said it’s important for edibles to be sold in clear packaging so they can be inspected without being opened.

As for worker protection, Baker noted that most patients take medical cannabis for pain management. Those patients likely wouldn’t be in construction or other industries exempted from allowing patient protections under the bill. “We wanted to make sure that just because a person is a medical cannabis patient and they’re qualified to use, except in certain circumstances, they should not be suspended, or discharged or discriminated against,” she said.

Baker said she hopes the House will agree with the Senate’s amendments and pass “a good bill” that better serves cannabis patients.

Rep. John Mizuno, introducer of HB 2729 and chair of the House Committee on Health and Human Services, said he supported the new amendments. He said he had been worried that Baker might trim the bill down. “If anything, she Christmas tree’d it,” he said.

Mizuno did take issue with a provision that prohibits “gummies, brightly colored candies, or other products designed to appeal to children or bear resemblance to other commercially available products.”

Mizuno said he would prefer the convenience of a gummy bear if he were a cannabis patient, but emphasized the importance of proper labeling.

Taking prescribed pain medication after a surgery, for example, is acceptable. Cannabis use should be legal for patients too, he said, as long as they aren’t in a job that requires operating heavy machinery.

“If I’m in the office and going through paperwork … at the most I might get sleepy,” Mizuno said. “Am I a danger to anyone else?”

Bergquist of the Drug Policy Forum noted that mainland courts have increasingly sided with ousted employees who were fired on the basis of their cannabis use.

Some employers say they don’t allow workers to use medical marijuana because they want to be in compliance with federal law.

“For an employer to hide behind that and say they might get in trouble seems disingenuous,” Bergquist said, adding employees are the only ones who would be at risk under federal law.

Edibles are a slower-releasing, longer-lasting product, Bergquist said. They’re easier to consume than smoking, but users can inadvertently consume too much because edibles take longer to kick in.

Selling edibles in dispensaries could benefit people who don’t have the time or skills to make their own, he said. It also ensures patients — who may have bad outcomes when making their own edibles — are getting the proper strength and dose, he said.

The state Department of Health opposed the sale of edibles in written testimony.

“Delayed effects (of edibles) may lead persons to consume more edibles and cause overdosing,” the department wrote.

The National Institute on Drug Abuse does not report any deaths from cannabis misuse. 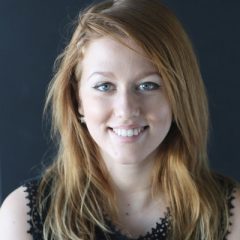 Courtney Teague is a reporting fellow for Honolulu Civil Beat, where this article originally appeared.