How Was Chicago’s Rahm Emanuel on Cannabis? Not Bad. But Not Great. 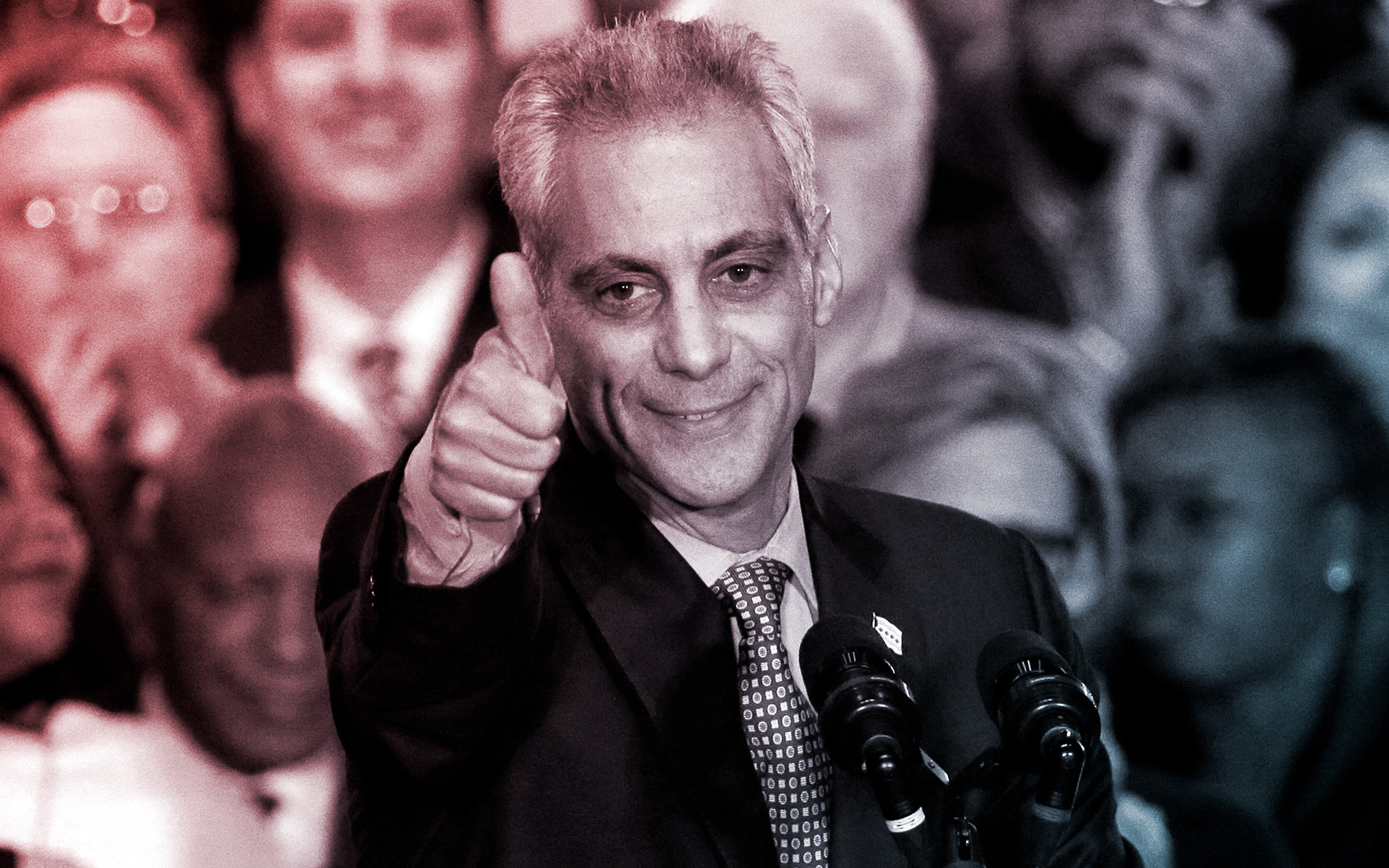 Behind closed doors, many in law enforcement are ready for cannabis policy to change in Illinois. (AP Photo/Nam Y. Huh)
Today’s surprise announcement by Chicago Mayor Rahm Emanuel—that he will not seek a third term—caught the political world by surprise. And it made us wonder: What’s Rahm’s legacy on cannabis?

Perennially in the running for the title of America’s most controversial mayor, Emanuel has come under fire for his sharp personality, for the city’s murder rate, and for his police department’s widespread Constitutional abuses—especially against people of color.

There’s one area, though, where the data is clear: More than 20,000 mostly black and brown young men of color did not get arrested for cannabis in Chicago last year — demonstrating dramatic gains for cannabis law reform in Mayor Emanuel’s troubled city.

Leafly Finder Has Them All

As the Chicago Sun-Times has reported, marijuana arrests in Chicago have nosedived from 21,000 in 2011 (the year Emanuel was elected mayor) to just 129 in 2017. The victories for sensible policy are the result of legal changes at the city and state level that are part of a national trend. Other numbers:

“The enactment of marijuana decriminalization in the city of Chicago has spared thousands of people from the stigma, hardship, and lost opportunities associated with a criminal arrest and record,” said Paul Armentano, deputy director at NORML. “Further, it has permitted the police and the criminal courts to shift their resources toward the prosecution of more serious offenses.”

But the Sun-Times also found evidence of racial discrimination in 2017’s miniscule number of marijuana arrests. The data found only two white people arrested for cannabis in the last 16 months, versus 76 black people and 16 who identify as hispanic.

Police leaders told the Sun-Times they target violent, open-air drug markets on Chicago’s south side, and cannabis arrests are a byproduct of that strategy.

“Greater efforts must be made to assure that this policy is imposed in an equitable manner so that those communities historically hit hardest by the drug war no longer continue to bear the brunt of disproportional application of the law,” said Armentano.

This past March, the Chicago region of Cook County voted 68 percent in favor of legalizing the adult use of cannabis, but the vote was only symbolic. Illinois voters lack the direct democracy of the initiative process, and state leadership remains wary.

Chicago Mayor Rahm Emanuel played a critical, if mercenary, role in ending the police’s cannabis war on people of color in the city.

Legalization activists have Emanuel listed as a hard-on-drugs, nanny-state Democrat who shifted with the political winds toward cannabis decriminalization. As one of his first policy moves as mayor in 2012, Emanuel supported the Chicago City Council’s move to make cannabis possession a small ticket. The new policy moved small-time possession from an arrest and one-year jail time to a $250 to $500 ticket, with no jail time or criminal record.

But Emanuel’s interest in cannabis reform only went so far. In 2014, he campaigned against full adult-use legalization, opting instead to urge the state legislature to decriminalize cannabis statewide. In 2016, the legislature finally followed through and decriminalized possession of less than ten grams, making it a fine of $100 to $500.

Since then, the residents of Chicago and voters around the state have far surpassed Emanuel in their support for full legalization. Momentum is building faster in Illinois than some might suspect, said Jason Spyres, 36, a drug policy activist who served 15 years in Illinois state prison for a non-violent cannabis felony.

Illinois legalization can and should happen after the mid-terms, he said.  Despite recent reforms, state law still mandates longer sentences for cannabis trafficking than for many rapes or murders, he notes.

“Those laws are still on the books and can be handed out to other people.”

“When I hear arrests are going down in Cook County, I find that to be refreshing,” Spyres said. “But I also find leadership playing politics when it comes to doing their official duties. The laws and the leadership have always lagged behind the people.”

In November, Illinois voters will have the opportunity to approve legalization in a “non-binding question” similar to the measure passed in Chicago earlier this year. 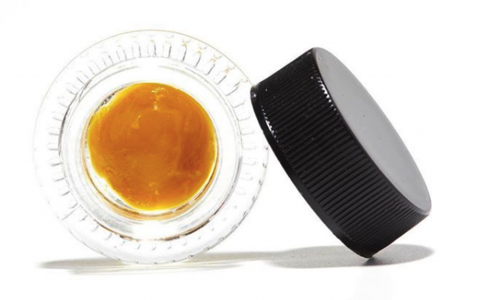 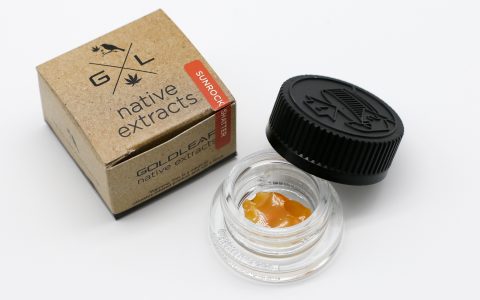 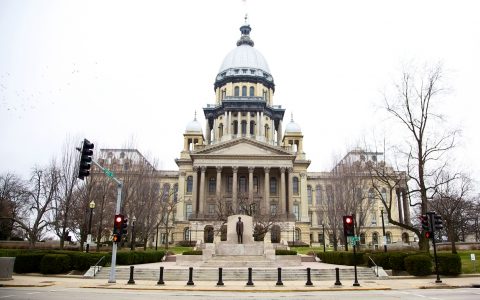 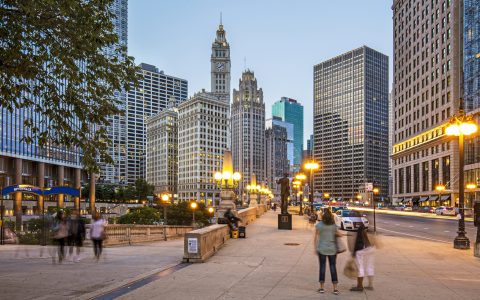