In California, This Candidate Hopes a Cannabis Tax Plan Boosts His Profile 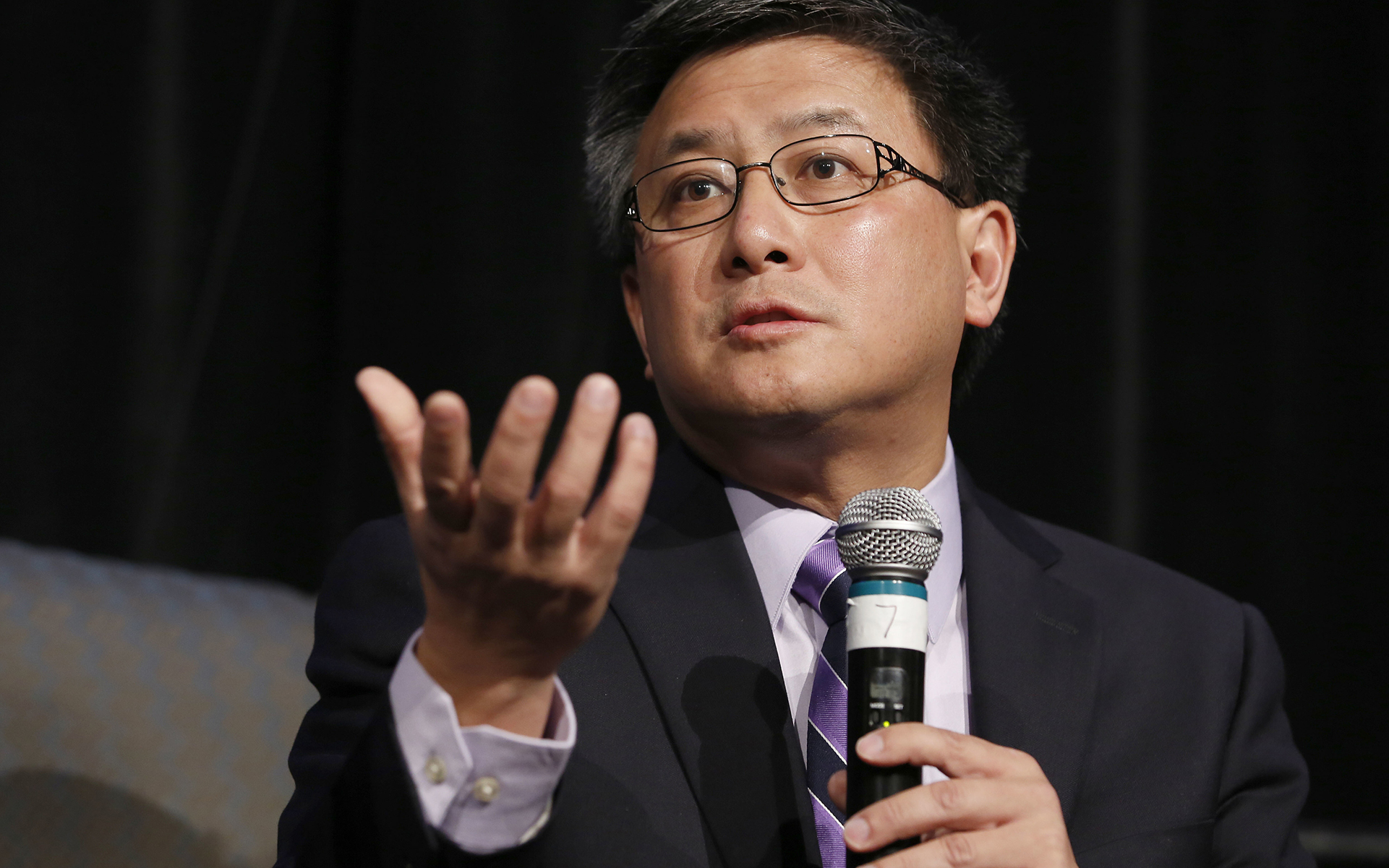 He's smart, he's practical, but can he work a room? John Chiang, California state Treasurer, has his eye on higher office. (Rich Pedroncelli/AP)
California’s “other” pro-cannabis candidate for governor, state Treasurer John Chiang, took to the stage earlier this week before a circle of television cameras at the state capitol.

It was a rare moment in the spotlight for Chiang, 55, the state’s chief numbers cruncher. Bespectacled and cerebral, his demeanor comes across as consistently calm and measured.

'Cerebral' and 'measured' are great qualities in a treasurer. But are they enough to get John Chiang elected governor?

Those are desired qualities in a treasurer, but it remains to be seen if they work to his benefit in a gubernatorial race against the charismatic, high-profile Gavin Newsom, and former Los Angeles mayor Antonio Villaraigosa.

Newsom, the stylishly coiffed lieutenant governor known for his early advocacy of same-sex marriage, gun control and cannabis legalization, is widely seen as the frontrunner in a three-candidate race.

When it comes to cannabis, Newsom and Chiang have taken on roles that reflect their contrasting leadership styles. Newsom was the highly public face of Amendment 64 during last year’s campaign, while Chiang has worked behind the scenes this year to create a financial infrastructure that will allow the cannabis industry to safely thrive. Former Los Angeles mayor Villaraigosa offered a late endorsement for Proposition 64 but has generally kept a low profile on cannabis issues. 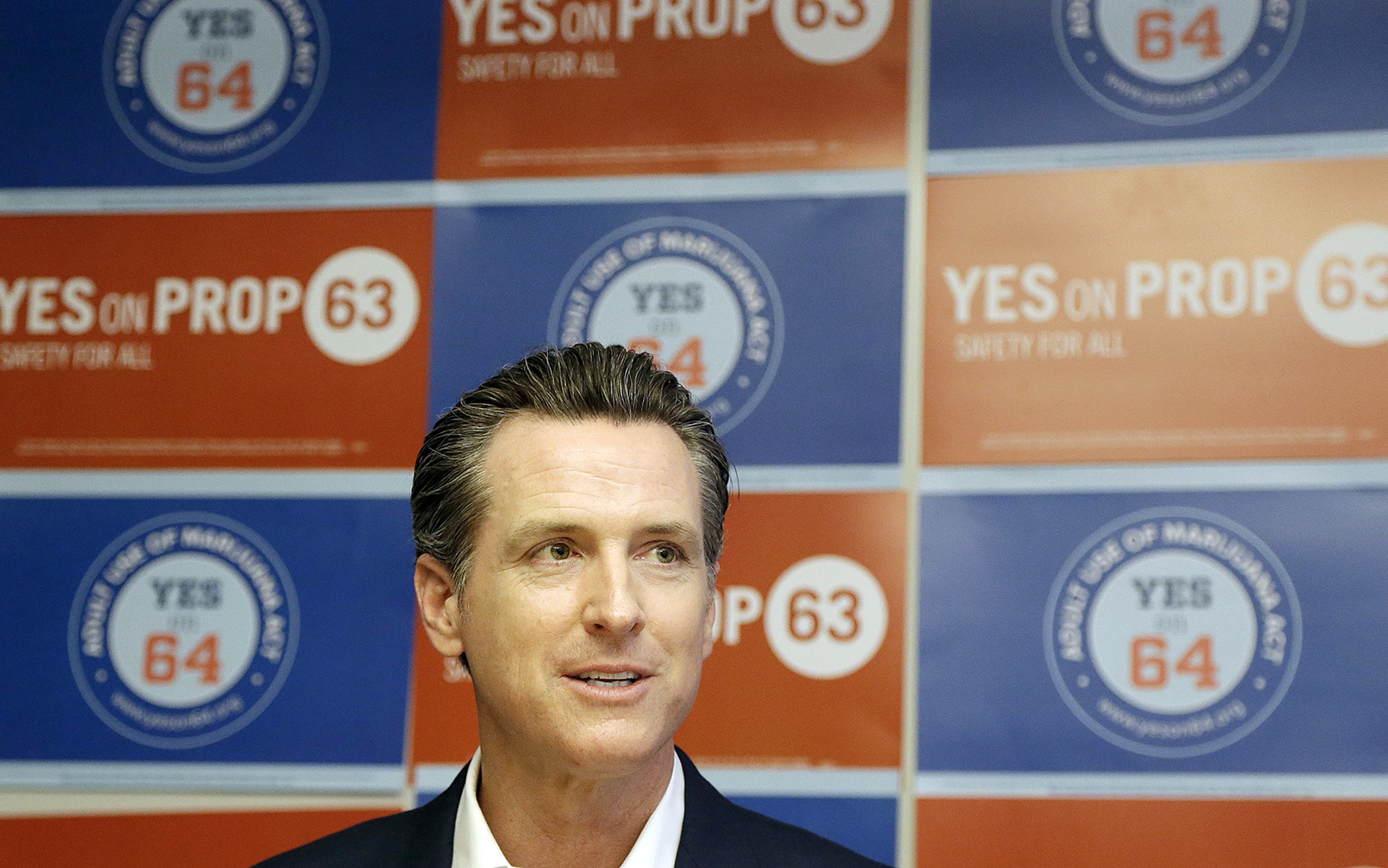 For the past year, Chiang has headed California’s 18-member Cannabis Working Group, a panel mapping out banking solutions for the Golden State’s legal cannabis sector – a teeming $2.6 billion industry, awash in cash, with limited options for handling financial transactions.

Earlier this week, Chiang delivered the group’s recommendations. He warned of security challenges and public safety risks if California fails to enact remedies to offer banking services for the industry, as well as develop secure measures to collect as much as $1 billion in state taxes.

In California, where the cannabis sector is expected to reach $7 billion once legal adult use sales are in full effect, Chiang said transactions “are expected to exceed movie tickets, potato chips…and eventually girl scout cookies.”

He added: “The simple act of paying taxes can be a nightmare.”

So Chiang’s committee proposed a vast fleet of state-licensed private armored couriers to fan out across California to make secure cash pick-ups at state licensed cannabis dispensaries, farms and manufacturers.

They would deliver hard-cash tax revenue to 'smart safes' around the state.

In their vision, the fleet of couriers would safely deliver hundreds of millions of dollars in taxes and fees to secured “smart safes” attached to the city, county, and state agencies that tax and regulate cannabis businesses.

Chiang’s courier plan was one of many proposals presented in a 28-page report released by the treasurer’s cannabis banking group.

The report also calls for additional studies on the feasibility of creating a California framework to provide financial services to the industry.

Without committing to a specific plan, the report advises more research into the feasibility of a state-run “public bank” serving cannabis businesses or a state-regulated private credit union or a public-private consortium that would coordinate and expand financial services for those businesses.

“Washington has scared off so many banks,” Chiang said. “They fear doing business with cannabis operators will bring down the wrath of the federal government and law enforcement.”

He added: “The reality is that a definite, bullet-proof solution will remain elusive until the federal government removes cannabis from its official list of banned narcotics or Congress approves ‘safe harbor’ legislation protecting banks that serve cannabis businesses from prosecution.”

Finding the ‘Green Zone’: How Specialty Realtors Are Cashing in on Cannabis

Chiang’s effort to bring financial services to California’s cannabis industry is expected to increase his credibility among cannabis advocates in his underdog bid for governor in 2018.

“He’s a tax attorney, the state controller for eight years and now treasurer,” South said. “I think it is pretty obvious he has the best background on fiscal issues. I think he can play to the marijuana issue on the revenue side, on how we tax it and how we regulate it.”

While Newsom was the public face of the successful 2016 campaign to pass California’s adult use legalization measure, Proposition 64, Chaing was decidedly more cautious during the campaign. He said he leaned in favor of the initiative and supported private legal use of cannabis.

He also said he wanted to ensure cannabis products were “properly regulated with the appropriate transparency, including adequate disclosure of THC content” and said local governments should be able to impose “appropriate limits” on marijuana sales and where – and whether – to allow them.

Now, with voters having overwhelmingly passed the initiative, Chaing says he wants to help them secure banking and financial services available to other legal businesses.

Because of federal prohibition, and fears of money-laundering laws that may consider cannabis business deposits as illegal transactions, many banks are unwilling to accept industry accounts or provide loans or other routine business services.

And for the limited number of banks and credit unions that decided to accept cannabis business deposits, Chaing said, “It can take five hours for bank employees to count $300,000 in cash – and that’s with machinery most banks don’t have.” 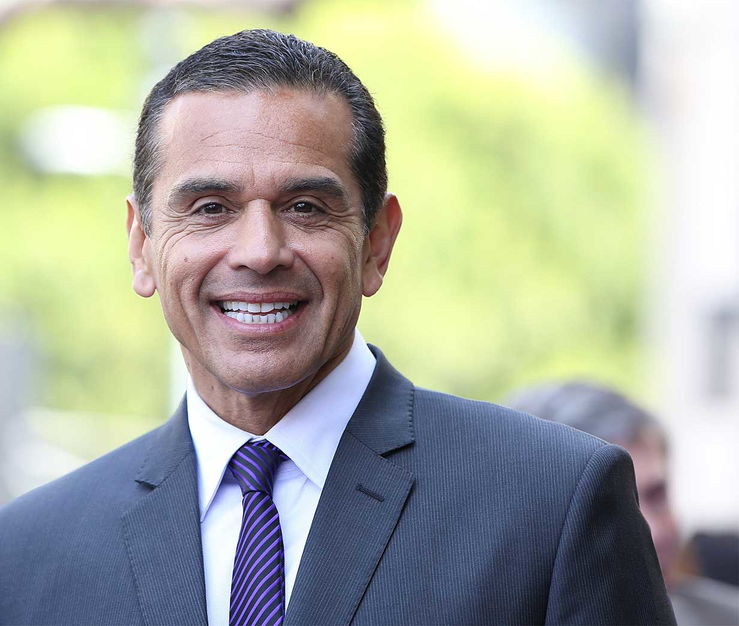 'Cannabis workers are moms and dads, members of our community who want to get home safely at the end of each day.'
James Araby, UFCW Official

But the concept drew praise from James Araby, Western States Council executive director for the United Food and Commercial Workers Union, which is organizing cannabis industry employees in several legal use states. Araby praised Chaing for taking a leadership role in “thoughtful policy discussions” that can protect workers in cash-heavy businesses that have occasionally faced armed robberies or violence.

“UFCW cannabis workers know first-hand that federal banking prohibitions can make cannabis workplaces targets for crime,” Araby said. “Cannabis workers are moms and dads, members of our community who want to get home safely at the end of each day.”

Public Banks Could Be a Harder Sell

Chaing’s hope to create a cannabis-friendly banking system in California may depend on the outcome of the working group’s other recommendation: a massive lobbying effort to remove federal banking obstacles. 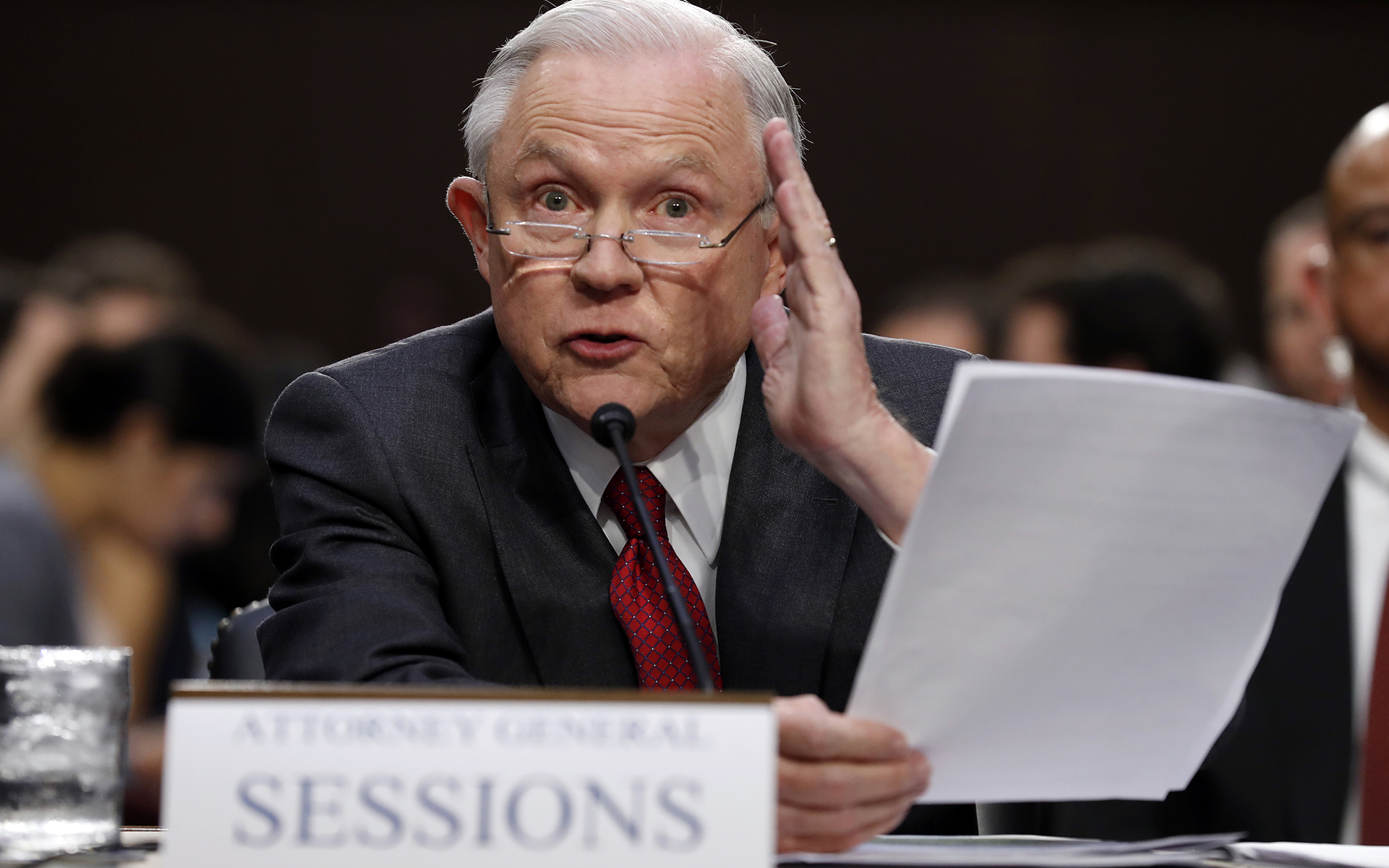 “The cannabis industry operates chiefly in cash, just as it did when it was in the illegal market,” the report said. “The lack of banking services is not just a California problem – it is a major concern of each of the 29 states the District of Columbia that have broadly legalized medical use or both medical and recreational use of cannabis.”

Many local governments in California raced to ban commercial cannabis businesses after state voters’ approved Proposition 64. But Matt Cate, executive director of association of counties, joined Chiang on Tuesday to applaud the report’s efforts to seek remedies for collecting local taxes where such businesses are permitted.

Chiang is seen as a solid, center-left Democrat in a state that has moved very far to the left.

Attorney Khurshid Khoja, a board member of the California Cannabis Industry Association, said “the lack of fair and equitable access to banking services threatens…to upend the will of California voters” who passed Proposition 64.

While cautious on 64, Chiang is seen as a solid, center-left Democrat in a state that “has moved very far to the left,” South said.

He has lower name recognition than Newsom or Villaraigosa. But may appeal to centrist voters as well as other turned off by the flamboyance of the top contenders – with both Newsom and Villaraigosa having faced criticism over highly-publicized romantic affairs during their political careers.

“I think you have to look at John Chaing as the dark horse,” said South, who is skeptical that many California voters will make their gubernatorial choice based on cannabis issues.

“I don’t think there are points to be scored by any of these candidates as to who was for marijuana first or who is the strongest,” South said. “Californians have already passed legalization with Proposition 64 and medical marijuana. This is a settled issue.”

Editor’s note: An earlier version of this story contained out-of-date information about Gavin Newsom’s candidacy, due completely to an editor’s error. That error has been corrected. 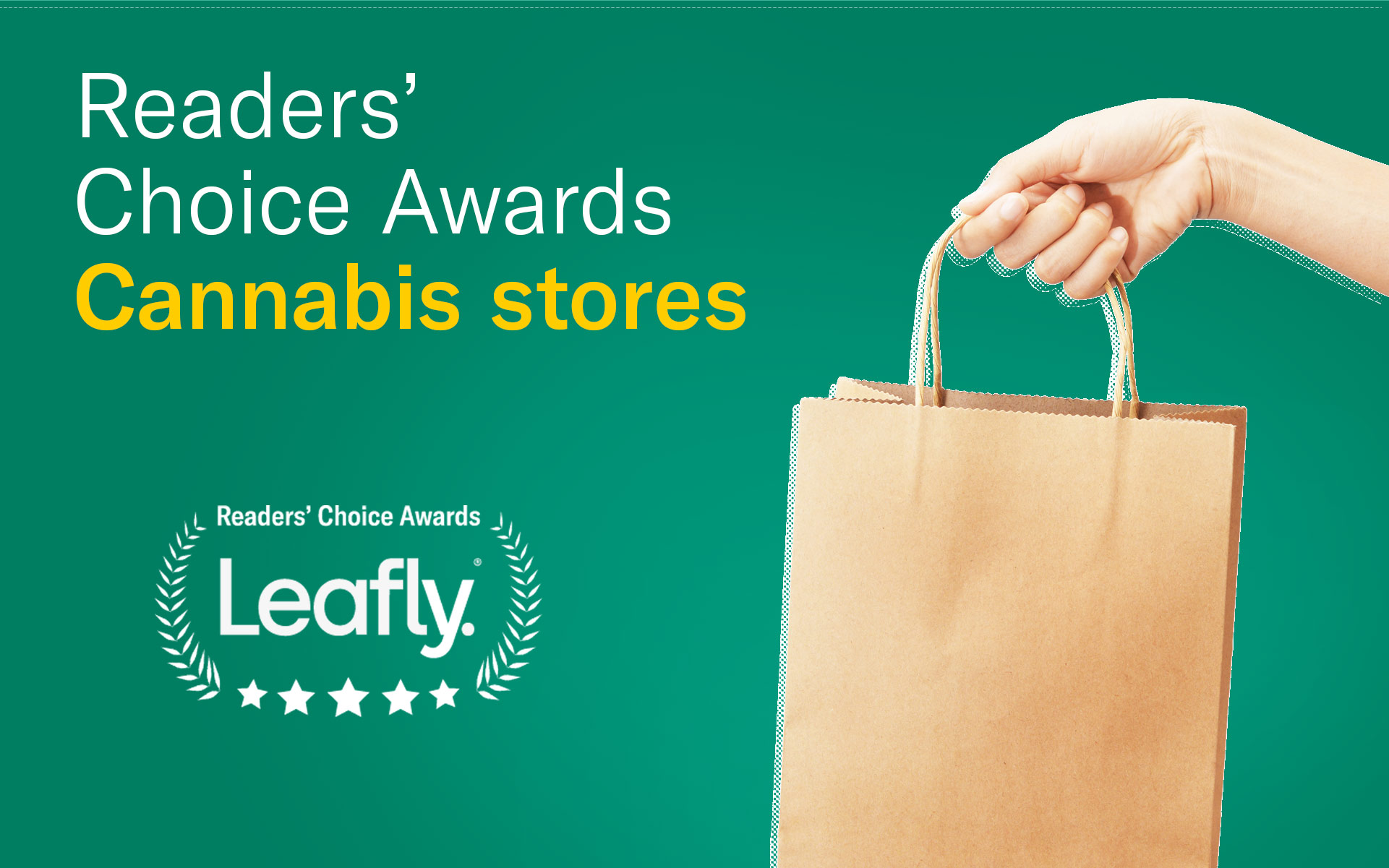 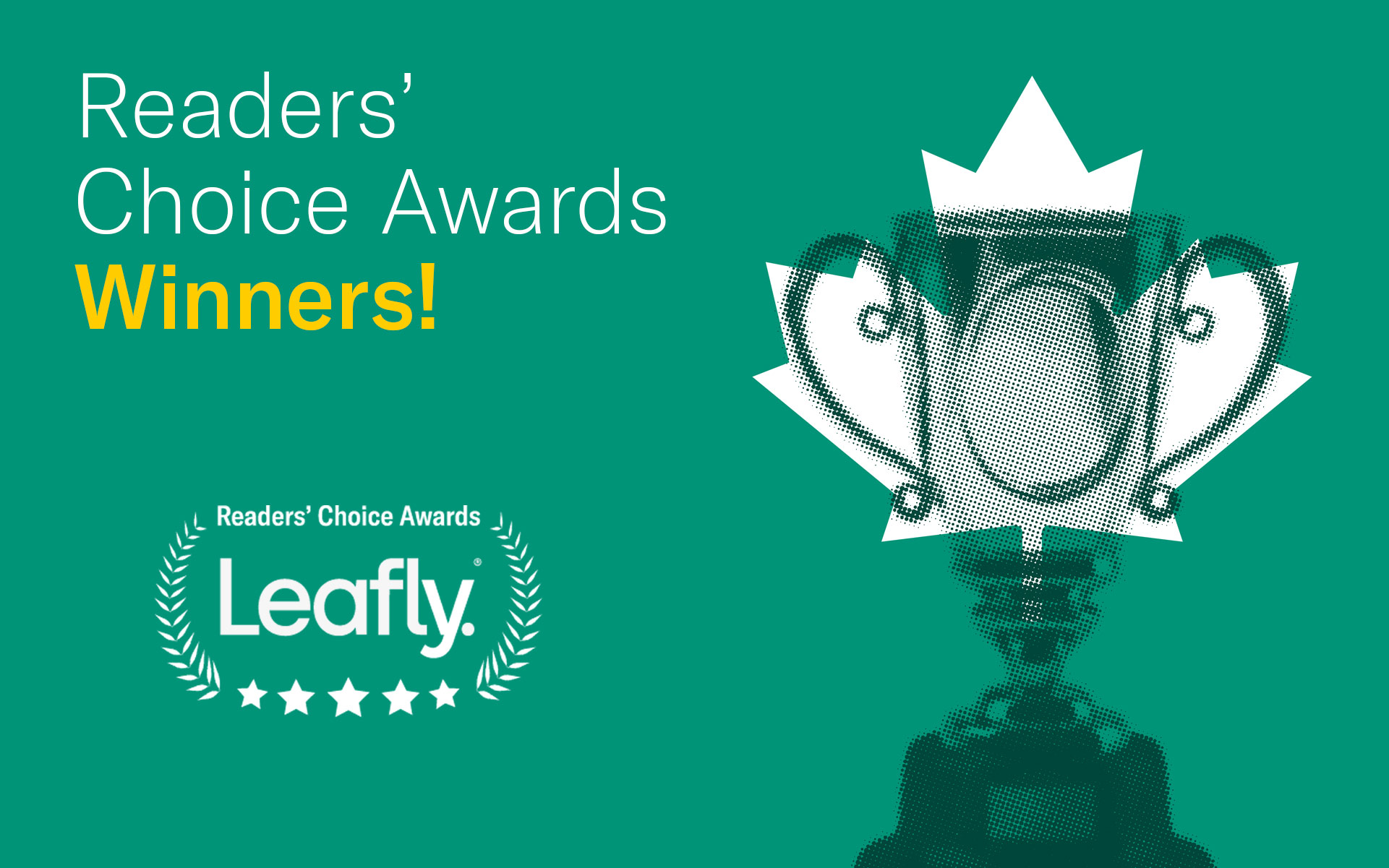 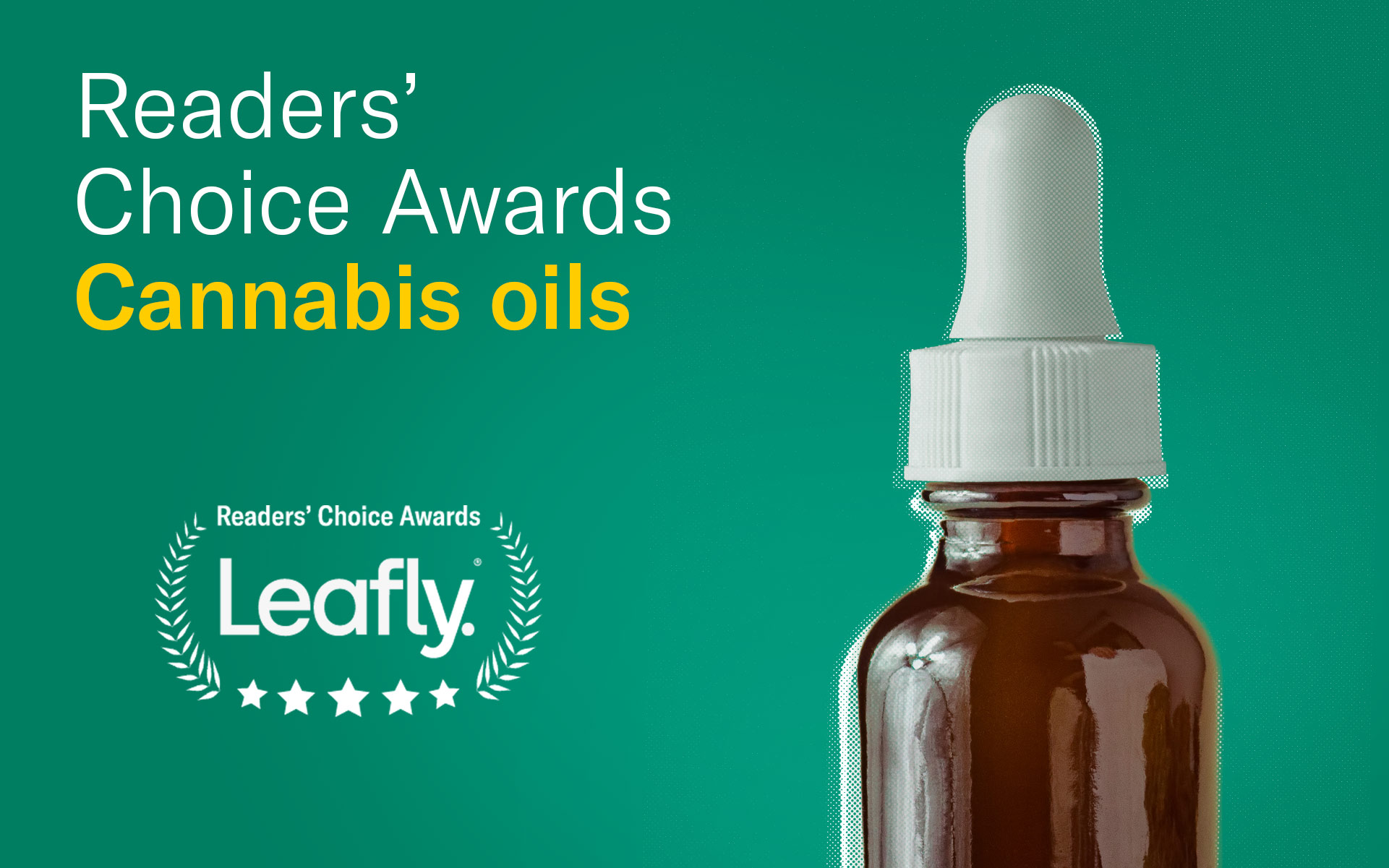