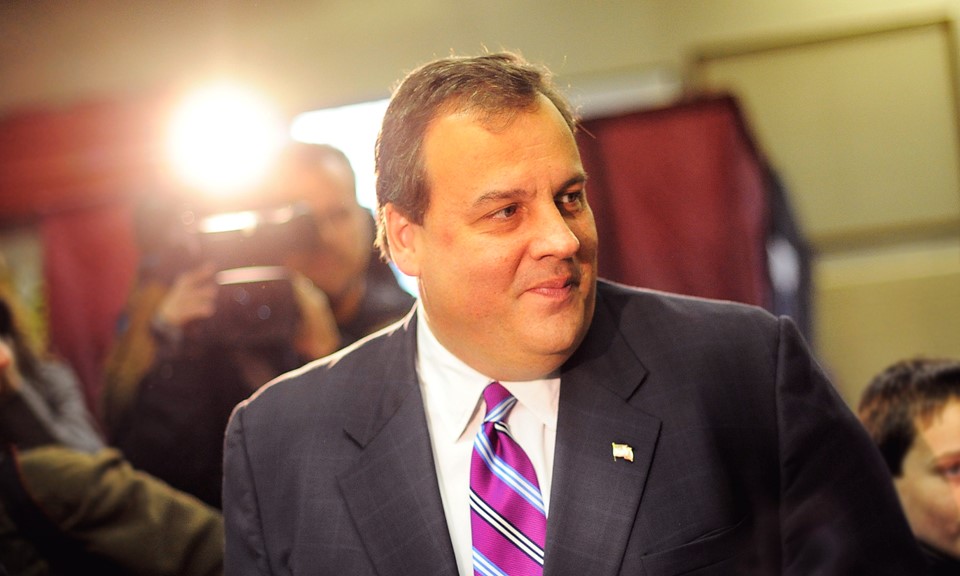 We can't help it. He's mesmerizing.

Despite historic nationwide support for legalization, Christie continues to fight on like the soldier of a lost war — or the leader of a lost presidential campaign; take your pick. In his mind it’s still 1984: Springsteen’s "Born in the USA" tour sells out the Brendan Byrne Arena, the Tigers win the World Series, and Ron and Nancy crank up the war on drugs. During last week’s Republican debate (which occurred while you were wisely catching the epic Olivia Munn–Kevin Hart showdown on “Lip Sync Battle”) the hapless New Jersey governor let loose with this grand ripper:

"And this president turns his back — this president doesn't enforce the marijuana laws in this country because he doesn't agree with them. And he allows states to go ahead and do whatever they want on a substance that's illegal. This president allows lawlessness throughout this country."

Yes, lawlessness throughout the country. Sigh. Governor, please. Break out of the weird time bubble you find yourself trapped inside. Join us out here in the future. It’s pretty great. We’ve got cars that park themselves; tiny phones that go anywhere; and legal, well-regulated cannabis in four states with more on the way. Springsteen and the band are still (mostly) alive and well, too. Come on out and catch them next time they swing through Denver. You might learn something.