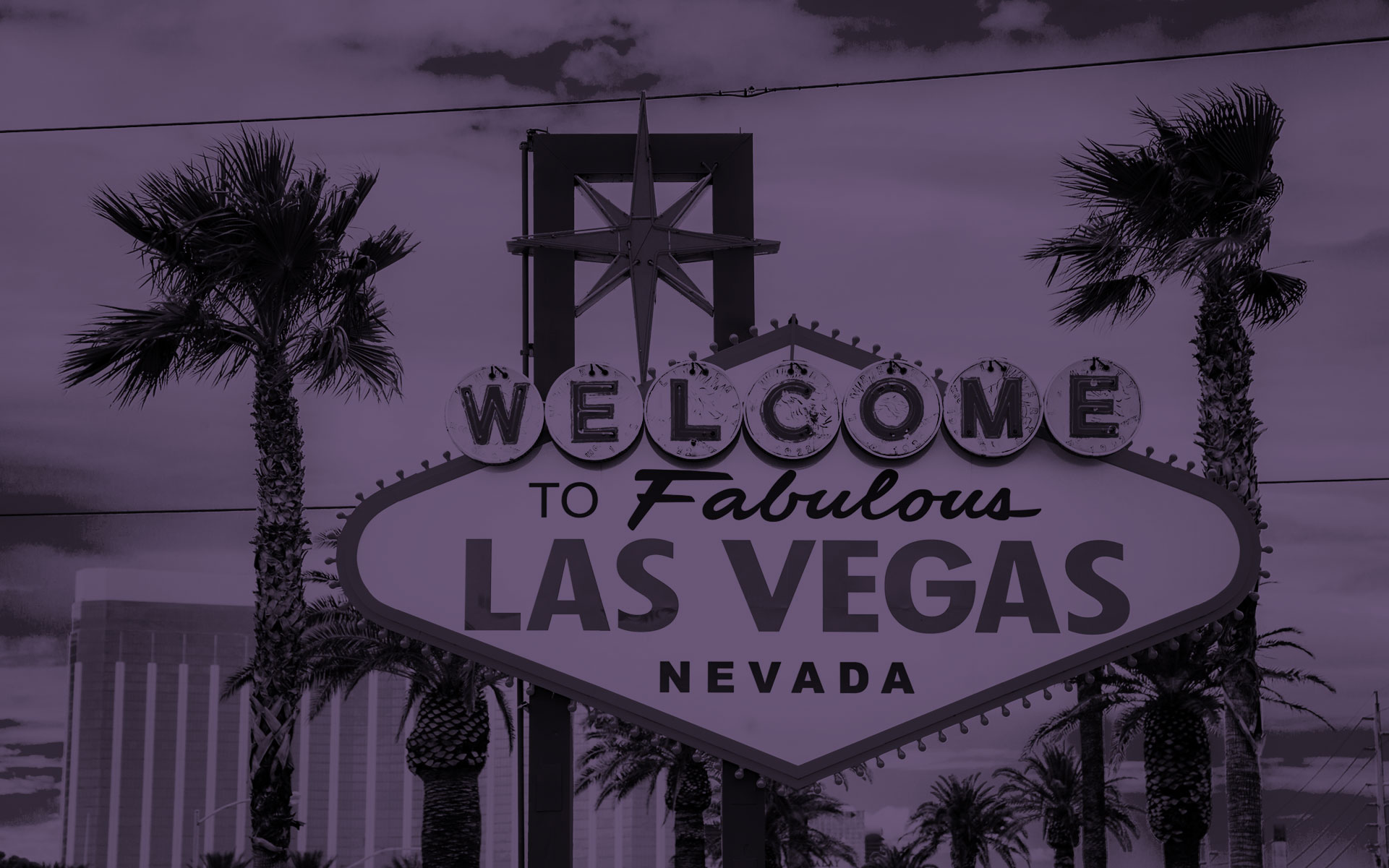 (bluejayphoto/iStock)
Two Ukrainian associates of Rudy Giuliani were arrested on Wednesday night and charged with funneling foreign money into US elections, an illegal activity. The headlines have been dominated by the pair’s alleged donations to a pro-Trump super PAC last year, but there’s another charge hidden in the indictment that has left some in the cannabis industry—and many in the state of Nevada—scratching their heads.

Lev Parnas and Igor Fruman weren’t just courting influence within Trump circles. They also allegedly donated foreign cash to a Republican gubernatorial candidate in Nevada, with the aim of gaining one of the state’s highly coveted cannabis licenses. But those who know politics and cannabis in Nevada are bemused by the fact that the Ukrainians targeted Adam Paul Laxalt: He’s one of the most anti-cannabis politicians in the American West.

A Republican, Laxalt denounced Nevada’s retail sales initiative during the 2016 campaign cycle, arguing among other things that edibles would endanger children and that the initiative put “profit over public health.”

When his campaign to stop legalization failed, Laxalt became the only attorney general from adult-use states at the time to not sign a letter sent to leaders in Congress in favor of the SAFE Banking Act, in January 2018. That same month, when former US AG Jeff Sessions infamously repealed the Cole and Wilkinson Memos, Laxalt stopped short of taking a clear position.

“My office has expeditiously facilitated the implementation of the (retail cannabis) law in the face of considerable uncertainty about the status of federal enforcement activity,” he said, in response to the Sessions memo.

But Laxalt’s history, according to a 21-page indictment released Thursday, apparently wasn’t enough to deter at least two prominent former Soviet Union-born businessmen from donating to his campaign last year in hopes of buying influence for a proposed marijuana business. These businessmen are also now at the center of the US House of Representatives’ impeachment inquiry into President Donald Trump.

Igor Fruman, a Belarus-born businessman who lived in Ukraine before immigrating to the US, and his associate Lev Parnas, were arrested and charged in a New York district court with funneling $1 million from an unnamed foreign national into a US bank account, and giving $10,000 donations in Fruman’s name to Laxalt and Nevada Attorney General candidate Wes Duncan last fall.

The charges are alleged as part of a bigger scheme in which Fruman and Parnas, along with Ukrainian-born businessman Andrey Kukushkin and Miami-based businessman David Correia, tried to buy influence from political leaders across the US for business ventures in Russia and Ukraine.

As part of the plan, the four worked on the unnamed benefactor’s behalf in hopes of securing a Nevada cannabis dispensary license during a state lottery for 64 available permits last fall. Dispensary licenses in the Silver State are limited by state law.

They picked the wrong people

US law bans campaign contributions from foreign nationals and those made in the name of another person, but the timing, direction, and presumed entitlement behind Fruman and company’s cannabis-inspired donations are puzzling to say the least.

The deadline to apply for a Nevada cannabis business license last fall was September 20, and only operators of marijuana grows, production facilities, and existing stores at the time were allowed to apply. According to the indictment, on October 25, 2018, Kukushkin advised Fruman, Parnas, and the Russian benefactor that the group was two months too late “unless we change the rules.” The indictment suggests the group focused on Laxalt, hoping he’d win the governor’s office and could get them a license in exchange for their campaign contribution.

The maximum an individual can give to a political candidate is $10,000, and Laxalt raked in $8.89 million in combined donations during the campaign cycle. Duncan raised $2.38 million. Among those financial contributions included, there were 330 maximum $10,000 donations for Laxalt and 56 such contributions for Duncan.

Even if the two Republican candidates had won, the belief that an individual campaign donor could manipulate the two highest positions in the state was “misguided,” a Las Vegas scholar said.

“It’s essentially a wasted donation,” said Michael Green, a Nevada political historían and professor at University of Nevada Las Vegas. “The alleged ties to Giuliani would do much more for them than a $10,000 gift would.”

An ongoing court case over the new dispensary licenses has shown that marijuana officials in Nevada aren’t exactly free of political influence. In August, a Nevada District Court judge in Clark County—which includes Las Vegas—issued an injunction against a slew of dispensary license winners after determining the Department of Taxation acted “arbitrarily and capriciously” in scoring the applications. Judge Elizabeth Gonzalez found that a tax official, who has since been fired, gave a select group of cannabis applicants a scoring advantage over the rest of the pack.

But in the case of Fruman and Parnas, they picked the wrong people to impose their influence, in just about every way possible.

On Thursday, Duncan and a representative for Laxalt denied knowing of any wrongdoing by the donors, and both said they plan to return the donations. The indictment states the defendants hid the scheme from the “campaigns, federal regulators, and the public.”