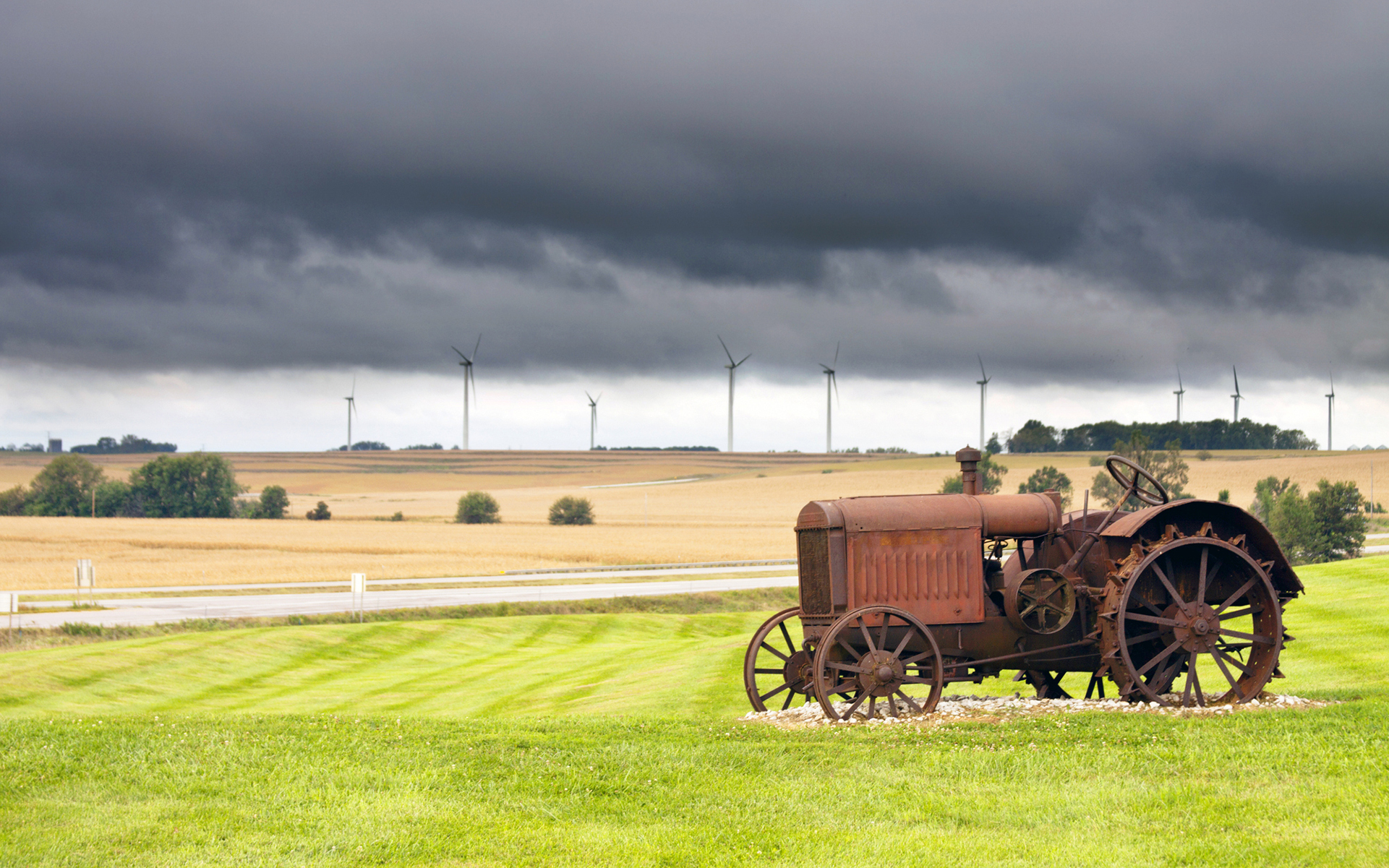 (Maksymowicz/iStock)
DES MOINES, Iowa (AP) — An unusual attempt by Iowa to work with another state to transport medical marijuana oil across state lines is on hold amid legal concerns it could invite scrutiny from the federal government.

The Iowa Attorney General’s office advised the Iowa Department of Public Health this month that it should not implement a small section in Iowa’s new medical marijuana law that requires the state, before the end of the year, to license up to two “out-of-state” dispensaries from a bordering state. Those entities would have been expected to bring cannabis oil into Iowa in order to sell it.

That’s considered illegal under federal law, which categorizes marijuana as a type of controlled substance that is prohibited from being moved across state lines. But during the final hours of the legislative session in April, some Republicans in the GOP-controlled Legislature suggested adding the language to open the door for a partnership with a neighboring state like Minnesota.

The development is not expected to impact other provisions in the law that call for establishing an in-state production system for cannabis oil by the end of 2018. Still, some GOP lawmakers expressed frustration with the news because the provision was also aimed at creating more immediate access to cannabis oil. Currently, Iowans have no way of getting the product within the state.

“If that provision doesn't work out, then people will have to wait another year, and that's disappointing.”
House Speaker Linda Upmeyer

House Speaker Linda Upmeyer, R-Clear Lake, noted in a statement that no matter what the Legislature had decided, the state still would have been in violation of federal law.

“As I’ve said before, the federal government needs to act on this issue or let the states do their work,” she said, adding, “The out-of-state distributors are the quickest way to supply sick Iowans with a product that doctors say could be beneficial. If that provision doesn’t work out, then people will have to wait another year, and that’s disappointing.”

At least 29 states, the District of Columbia, Guam and Puerto Rico now allow for comprehensive public medical marijuana and cannabis programs, according to the National Conference of State Legislatures.

Possessing, manufacturing and selling marijuana remains illegal under federal law. In 2013, the Department of Justice issued a memorandum offering assurance that states could proceed with medical marijuana programs without fear of federal prosecution, in part by avoiding agreements that would move marijuana from one state to another.

Geoff Greenwood, a spokesman for the attorney general’s office, said in an email that if a state program authorizes or encourages diversion from one state to another, “it is possible that state’s program may come under increased scrutiny from the federal government.” He said the halt on implementation should remain “until the federal government provides further guidance regarding state medical marijuana programs.”

Justin Strekal, political director for the pro-marijuana group National Organization for the Reform of Marijuana Laws, known as NORML, said few states have attempted what Iowa tried to do, though data is limited.

“This is just another example of lawmakers overcomplicating something for the sake of overcomplicating it, rather than implementing a system that actually serves their constituents,” he said.

“I’m so frustrated with this,” she said.

The out-of-state dispensaries provision is tucked into the second-to-last page of a 20-page law, and is separate from requirements that Iowa license up to two cannabis oil manufacturers in Iowa and up to five dispensaries to sell it in-state. The oil would be supplied in Iowa by the end of 2018. Smoking marijuana remains prohibited.

Rep. Jarad Klein, who was floor manager for the medical marijuana legislation that became law, was surprised to learn the provision on the out-of-state dispensaries wasn’t moving forward. He said he would seek guidance from Gov. Kim Reynolds, who was lieutenant governor when the law was passed.

Klein, a Keota Republican, emphasized Upmeyer’s point that the setup was aimed at ensuring that while the in-state production system gets up and running, people could access cannabis oil.

“Between now and us having that, sick people need their medicine,” he said.

A Reynolds spokesman referred all questions to the public health department. 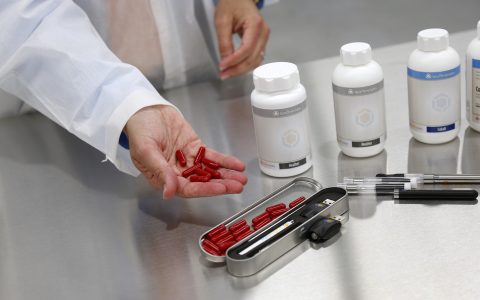 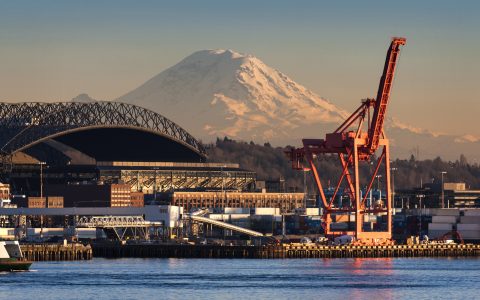 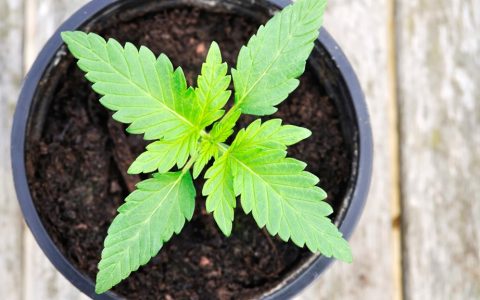 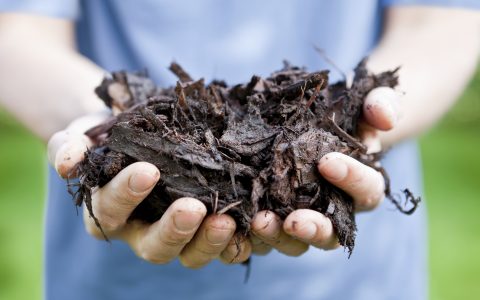