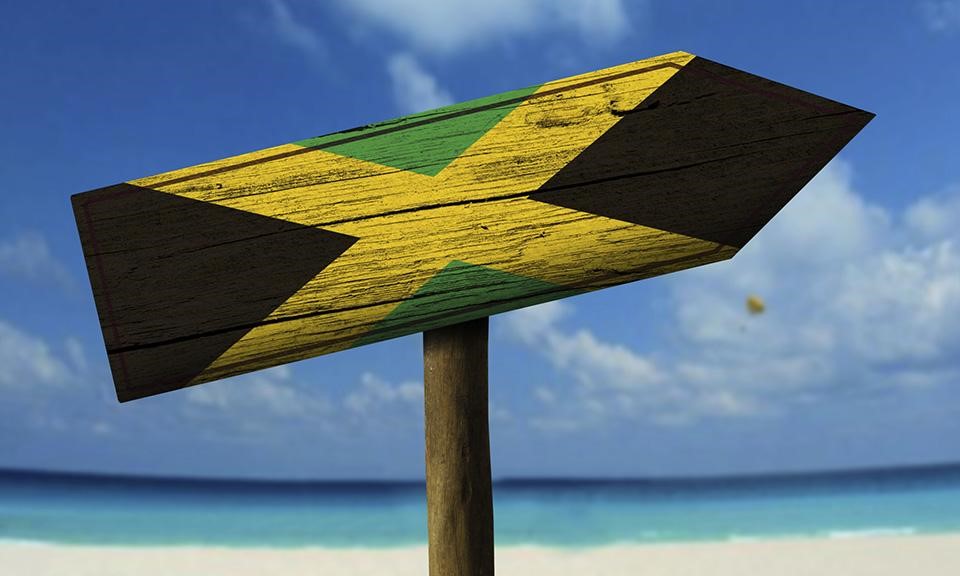 The Jamaican cabinet approved a bill to decriminalize the possession of small amounts of cannabis and grant businesses licenses for developing medicinal marijuana. The bill will be considered by the Jamaican Senate on January 30th.

If it passes, this means that for the first time in over 100 years, the native Jamaican Rastafarians will no longer face persecution for the possession and use of their “sacred herb,” as the bill makes allowances specifically for the use of cannabis for religious and medicinal purposes.

Entitled the Dangerous Drugs (Amendment) Act 2015, the bill would still prohibit the use of cannabis in public spaces. If enacted, it would create a Cannabis Licensing Authority for the various regulations needed to cultivate, sell, and distribute cannabis for medical use, scientific research, therapeutic consumption, and, remarkably, for religious purposes as well. This will be the first cannabis bill ever to make an allowance for the use of cannabis religiously, although the argument has been around for years, even causing a lawsuit from Native Americans seeking an exemption from federal law under the Religious Freedom Restoration Act, but the courts threw out the lawsuit and no charges were filed.

This bill has huge implications, most prevalent being the realization of a dream that began long, long ago, before Bob Marley and the Wailers, before Peter Tosh sang his iconic song, even further back, when the first strains were planted and harvested to be used in reasoning sessions as a sacrament to cleanse the body and mind, heal the soul, and facilitate peace.

Jamaican me so happy, Jamaican Senate!