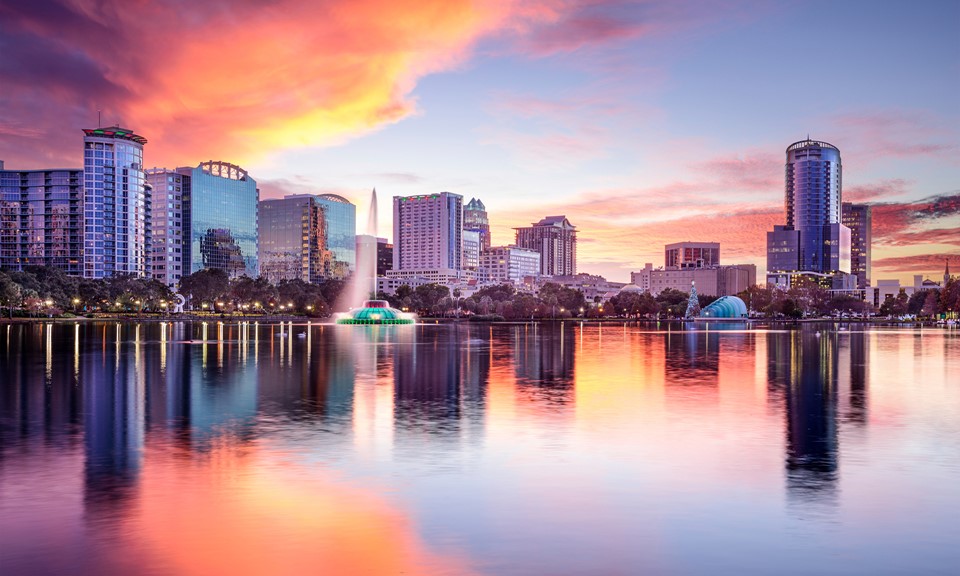 Petition deadlines are looming as the end of the year approaches, so if there’s a legalization initiative you’d like to see on the ballot next November, get out there and pass out your signature like it’s 1776! It’s free and just might help legalize cannabis in your state, so act now while you still can.

On the legalization front, Arkansas strikes out for medical marijuana, Florida’s recreational measure won’t make the cut but medical is looking promising, and Georgia and Tennessee are hoping to expand their limited programs. Internationally, Chile, Colombia, and Macedonia are all seriously considering medical marijuana legalization. What a beautiful and progressive year it’s been – can we keep the momentum going through 2016?

Arkansas Attorney General Leslie Rutledge rejected a proposal for medical marijuana. Rutledge responded to the amendment’s author, Little Rock attorney David Couch, to let him know that the wording of the amendment was too vague. This is not the first time she has rejected a cannabis proposal for being too ambiguous – Rutledge has repeatedly rejected proposals for vague wording, most recently shooting down a proposal in October for containing grammatical errors and ambiguous language.

Members of the Regulate Florida campaign acknowledged that they will most likely be unable to obtain the necessary 683,000 signatures needed before December 31st for the recreational legalization initiative to make it onto the 2016 ballot, which means recreational cannabis is dead in the water at this time for Florida. However, there is still a chance to expand Florida’s limited low-THC cannabis oil law. United For Care, the campaign behind an amendment that would legalize cannabis for medicinal purpose, just had the amendment's wording approved by Florida’s Supreme Court and is expecting to meet its signature goal before the deadline. Once the signatures are submitted, they still need to be verified by February 1st in order to be placed on the ballot.

United For Care is financed almost exclusively by John Morgan, an Orlando attorney who has already contributed $2.2 million into the campaign this year. In 2014, United For Care’s medical Amendment 2 lost by a slim margin – could 2016 be the year for a comeback? If you think so, follow these instructions to show your support!

In other Florida news, the Department of Health received a rude awakening when 13 administrative challenges were filed in regards to the process that determined which five nurseries were chosen to cultivate medical cannabis. Medical Marijuana Business Association of Florida's Taylor Patrick Biehel put it best, saying, "I think the Department of Health has done a great job with the process, but I think now everyone will take a step back and assess what the next step is.”

Last week, the Georgia Commission on Medical Cannabis voted not to endorse cannabis cultivation, citing violation of federal law as the reason for the decision. This came as a crushing blow to medical cannabis patients in the state, who are frustrated that while they may legally possess medicine, there is no legal way to obtain it in the state of Georgia, essentially forcing patients to cross state lines and bring cannabis oil in from elsewhere.

The decision also does not reflect the opinion of an overwhelming percentage of Georgia voters. According to a poll from Georgians for Freedom in Health Care, 84.5 percent of respondents approve of expanding the law to allow for in-state cultivation and production of medical marijuana under strict regulation and security.

Representative Allen Peake (R-Macon), who authored the original Haleigh’s Hope Act, has said he will continue to fight for cultivation in-state. “There is no issue in Georgia that unites our fellow citizens like this one. People all across our state, young and old, black and white, need this medicine and they expect our government to create an infrastructure where they can have access to a safe and legal product."

A group seeking to legalize cannabis has extended an original campaign deadline of December 21st to collect the 252,523 signatures necessary. MILegalize insists that it truly believe it will be able to collect all of the signatures by June 1st to make the November ballot, although it’s a risky maneuver. Organizers of the petition are limited to 180 days to gather the signatures, so by extending the deadline, MILegalize will have to throw out signatures that were initially gathered. The members of the group remain cautiously optimistic, though, as they have a strong financial backing and the campaign is powered almost entirely through unpaid volunteers.

If you want to see cannabis legalized in the state of Michigan, you can sign MILegalize’s petition at these locations.

In the meantime, Detroit dispensaries are under attack. The Detroit Coalition of Concerned Pastors is pushing the city council to shut down the approximately 200 medical cannabis dispensaries operating in the city, and Detroit City Council is taking action. A rezoning ordinance would restrict where dispensaries can legally operate by banning them within one thousand feet of schools, churches, liquor stores, and other dispensaries. The restriction will likely force the majority of the shops to close their doors.

Minnesota Medical Solutions, one of two medical marijuana operators in the state, just announced a semi-ingenious way to cut costs for medical patients. Through months of germination research, Dr. Kyle Kingsley unveiled a new strain named Katelyn Faith, which may be the most CBD-rich strain ever created.

Charlotte’s Web, known for its potency in CBD, has a 20:1 CBD:THC ratio and is renowned for its uses. The Katelyn Faith strain ups the ante with a ratio of 34:1 and will be especially beneficial for young patients suffering from epilepsy and seizure disorders, as the entire plant is lacking in enough THC to intoxicate a single person. The strain is named for Katelyn Faith Pauling, an 8 year-old girl from Montevideo, Minnesota, who died in March from Batten’s Disease, a severe seizure disorder.

Tennessee Representative Jeremy Faison (R-Cosby) already passed legislation to legalize the use of CBD oil for those who are suffering from seizure disorders, but he’s making the push to expand the law to apply to others who could benefit from access to medical marijuana, including veteran sufferers of post-traumatic stress disorder (PTSD). Rep. Faison is working to find a Senate state sponsor and is drafting the bill to broaden the uses and qualifying conditions for medical marijuana. He believes that cannabis is a safer alternative to many prescription drugs and that there are thousands of Tennessee patients who could benefit from its therapeutic use.

Chile took a big step towards legitimizing the use of cannabis in medicine when President Michelle Bachelet signed a decree allowing “the Institute of Public Health [to] authorize and control the use of cannabis, cannabis resin, extracts and tinctures of cannabis for the manufacture of pharmaceutical products for human use, [and to] be dispensed to the public in pharmacies by prescription laboratories.” Under federal law, this will reclassify cannabis as a list II drug, allowing for its use in medicine and research and lowering penalties for possession. The proposal would allow the possession of up to 2 grams and the personal cultivation of one plant.

One month after Colombian President Juan Miguel Santos announced that he was going to legalize medical marijuana, Senators decided not to wait any longer and approved a similar proposal in a plenary session last week. The legislation still needs to be debated in the Chamber of Representatives next year before it becomes a law, but the bill was overwhelmingly approved in a 46-6 vote after a long debate on the impact it might have on drug trafficking. If the bill does pass, it will charge the ministries of Justice, Health, and Agriculture with issuing licenses to cannabis cultivators, and could help millions of Colombians who suffer from pain, multiple sclerosis, AIDS, or cancer.

The health ministry in Skopje is embarking on a series of consultations with experts, specialists, pharmacologists, activists, and physicians to debate the pros and cons of legalizing cannabis for medical purposes. The first public hearing on the debate took place last month and support was strong. A recent opinion poll found that 70 percent of Macedonians support the use of cannabis products for the treatment of cancer and other serious illnesses.

Advocates argued that trying to use cannabis oil derived from the black market is dangerous and low-quality, and that cannabis oil production could help turn a profit for the country.

If you missed last week's legalization roundup, catch up on it now or check out other recent legislative news: