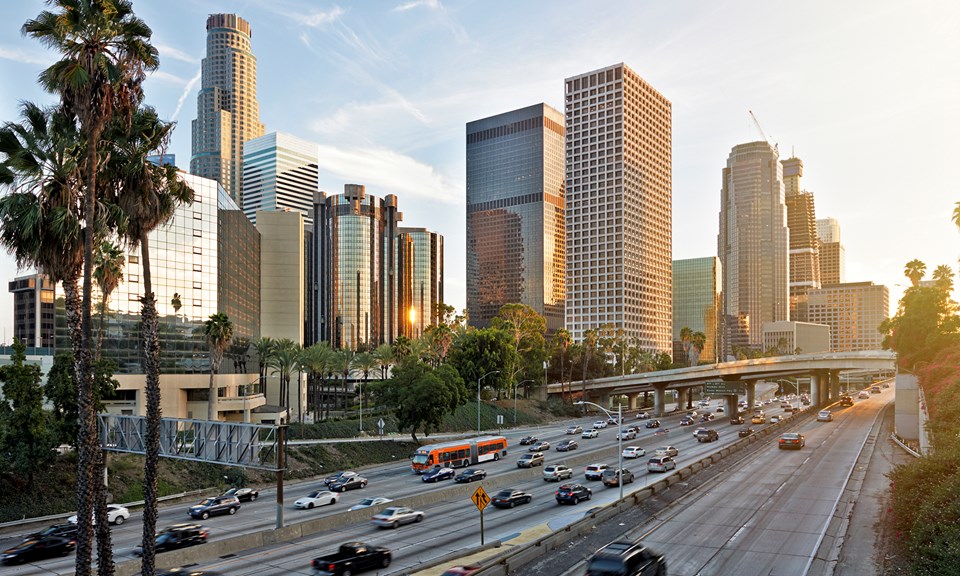 Less than two weeks after Los Angeles County supervisors agreed to move forward with a 10 percent tax on cannabis businesses in order to fund homeless services, the proposal’s author wants to shelve the plan.

Late last week Supervisor Shiela Kuehl moved to pull the measure from November ballots, explaining that there had been “a good deal of ambivalence” about the tax from social service providers. Drumming up enough support for the proposal — which would require a two-thirds supermajority among voters — would be a long shot, Keuhl said.

“We certainly didn’t want to raise millions of dollars for a campaign and have it fail by two or three points,” she said, according to the Los Angeles Times.

Homelessness in Los Angeles has risen dramatically in recent years, making an already-bad problem worse. County officials have drawn up an ambitious fix, but it comes with a hefty price tag. Officials have said it will take about $450 million a year to make a meaningful dent in homelessness — and that doesn’t include the cost of building housing.

A new cannabis tax was one of a handful of revenue-generating measures Los Angeles County supervisors considered. They also mulled a “millionaires tax” on high-income earners, a sales tax, and a property tax. But as the other options hit obstacles or fell flat politically, a cannabis tax became increasingly appealing.

There were problems from the start. First, the cannabis tax felt premature in a county that, at least in unincorporated areas, still bans all cannabis businesses. Second, it wasn’t clear that cannabis could bring in enough money to foot the bill, even under the most optimistic projections. Of the $450 million in homeless-service costs, cannabis was projected to bring in between $13 million and $130 million.

The proposal also drew sharp criticism from patient advocates and industry representatives, who called the proposal unfair to the medical cannabis community. There’s no special tax on chemotherapy for cancer patients, they pointed out. Diabetics don't pay extra taxes on insulin. Why should an epilepsy patient being treated with cannabis be any different?

Even the L.A. Times, which has chronicled L.A.’s explosion in homelessness, warned against asking cannabis to shoulder the burden. Shortly after the supervisors’ vote earlier this month to go ahead with the measure, the paper published an editorial titled “Don’t make marijuana California’s cash cow.”

“It’s far from clear that marijuana could — or should — be the pot of gold that county leaders are hoping for,” the Times editorial board wrote. “Heavy taxes could push up the price of pot so much that customers and suppliers return to the black market.”

Los Angeles isn’t alone in considering cannabis as a possible revenue lifeline. The small desert town of Adelanto, about two hours east of L.A., last year became the first California city to permit commercial grows. The move was part of the struggling community’s effort to reinvent itself as a “high-tech mecca for marijuana cultivation.” (Almost overnight, land prices there tripled.) Others cities, like Desert Hot Springs, have scrambled to offer permits to growers in order to grab a piece of the cannabis bonanza that’s expected if California voters legalize adult use in November.

“People are definitely salivating over the California market,” Troy Dayton, CEO of the ArcView Group, a research firm in the Bay Area that specializes in marijuana, told the New York Times in April. “It’s huge, and Californians love cannabis so much.”

But for all the talk of harnessing the so-called green rush to revive flagging budgets, the cannabis market is still fragile. Asking it to do too much could backfire. California’s Blue Ribbon Commission on Marijuana Policy said as much last year when it warned that government agencies should be careful setting taxes in order to avoid undermining the aims of legalization.

“A tax rate that is too high runs the risk of pushing customers back into the illicit market, inadvertently resulting in lower revenue,” the commission wrote in a July 2015 report. “While promising to fund other government programs with cannabis taxes may be a popular selling point for legalization proponents, we do not believe that making government dependent on cannabis makes for sound public policy.”

The findings of the panel, organized by Lt. Gov. Gavin Newsom, helped inform Proposition 64, the Adult Use of Marijuana Act, a voter initiative on November’s ballot that would legalize cannabis for adult use in California. The initiative would set a 15 percent tax on cannabis sales.