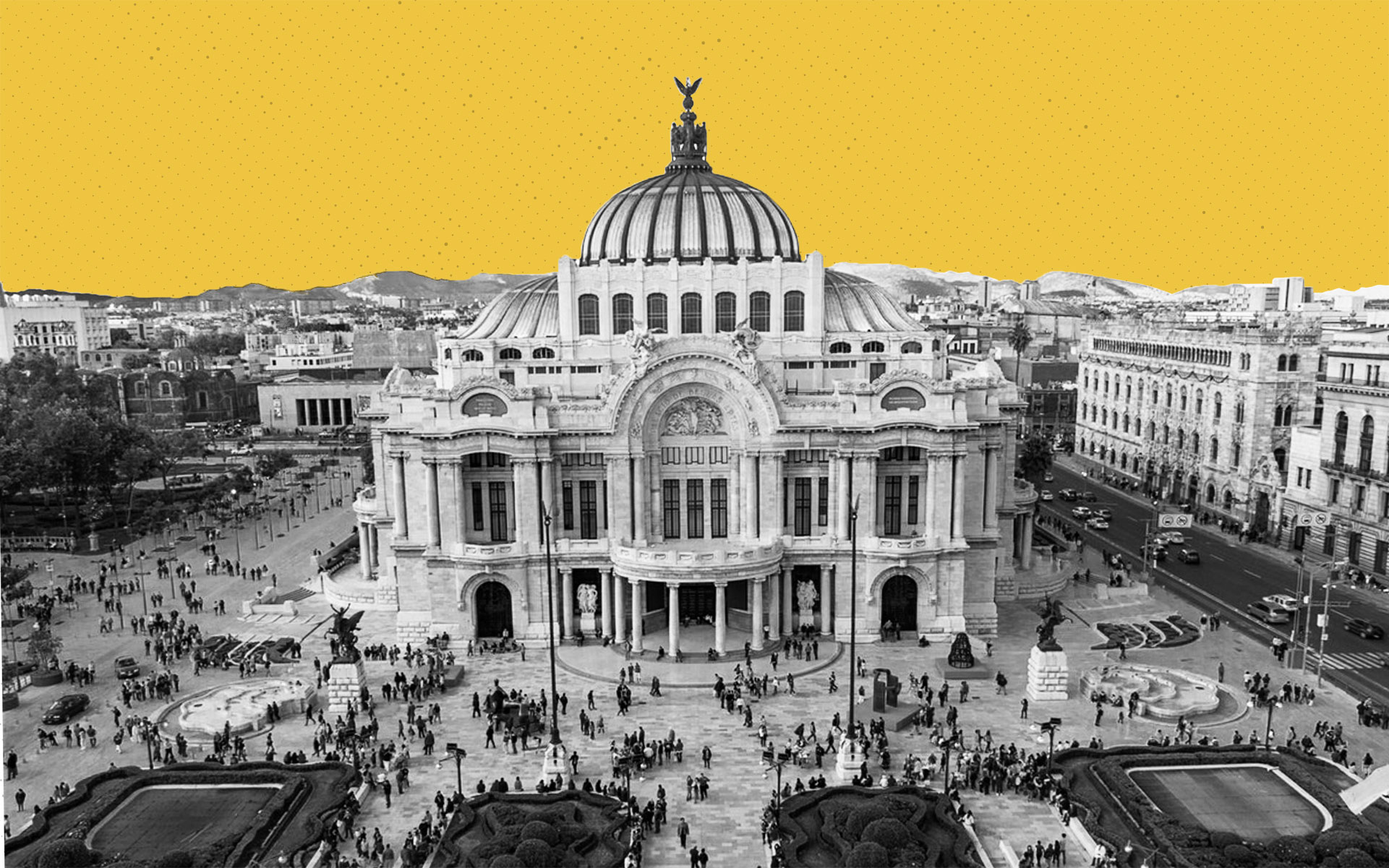 (Nikolas Antoniou/iStock)
Just a week after Mexico’s Supreme Court struck down cannabis prohibition in that country, a senator has introduced a bill that would legalize the drug and allow its commercial sale.

The 26-page bill, submitted by Sen. Olga Sanchez Cordero—who’s set to take over as Mexico’s interior minister under President-elect Andrés Manuel López Obrador—would permit individuals 18 and older to possess and use cannabis recreationally as well as grow up to 20 plants at home. Adults 18 and older would be able to consume cannabis in any public place where tobacco smoking is allowed. Selling, giving, or otherwise supplying cannabis to minors would be illegal.

Support for cannabis legalization has grown in Mexico in recent years as cartel-related drug violence has soared. Roughly 235,000 people have been killed in the 12 years since the country declared a war on cartels, the bill says, adding that prohibition has contributed to crime and violence.

“The objective can’t be to eradicate the consumption of a substance that’s as prevalent as cannabis is.”
Senate bill

Meanwhile, Mexico’s Supreme Court has ruled that the country’s ban on cannabis is unconstitutional, writing that it infringes on an individual’s right to “free development of personality”—essentially the liberty to be oneself and exercise personal autonomy.

By overturning prohibition, the court forced lawmakers to revisit the country’s drug laws, though it wasn’t immediately clear whether Congress would take the opportunity to legalize more broadly.

Sanchez, who once served as a Supreme Court magistrate, wrote in the bill: “The policy of prohibition arises from the false assumption that the problem of drugs should be tackled from a penal focus,” according to Reuters. “The objective can’t be to eradicate the consumption of a substance that’s as prevalent as cannabis is.”

Our analyses suggest that previous legislation decriminalizing possession of cannabis in Mexico (up to 5g), had a negligible impact on police practices and experiences of people who use drugs. Implementation is where the rubber hits the road https://t.co/yA4DeLqqXF https://t.co/owxK6LeDC1
— Leo Beletsky (@LeoBeletsky) November 8, 2018

In January of this year, the country’s tourism secretary, Enrique de la Madrid, floated the idea of legalizing cannabis in tourist resorts, a measure he argued would diminish drug violence. He later clarified the position as a “personal reflection, based on the analysis and study of the subject for many years.”

“I am convinced that we must discuss it, as part of the solution to the violence and insecurity in Mexico,” he wrote on Twitter.

While the legislation was presented Thursday, it’s likely to take a while to make its way through Congress. The bill would need to pass through committees before reaching a full vote, and legislation often moves slowly through Mexico’s two-house legislature. 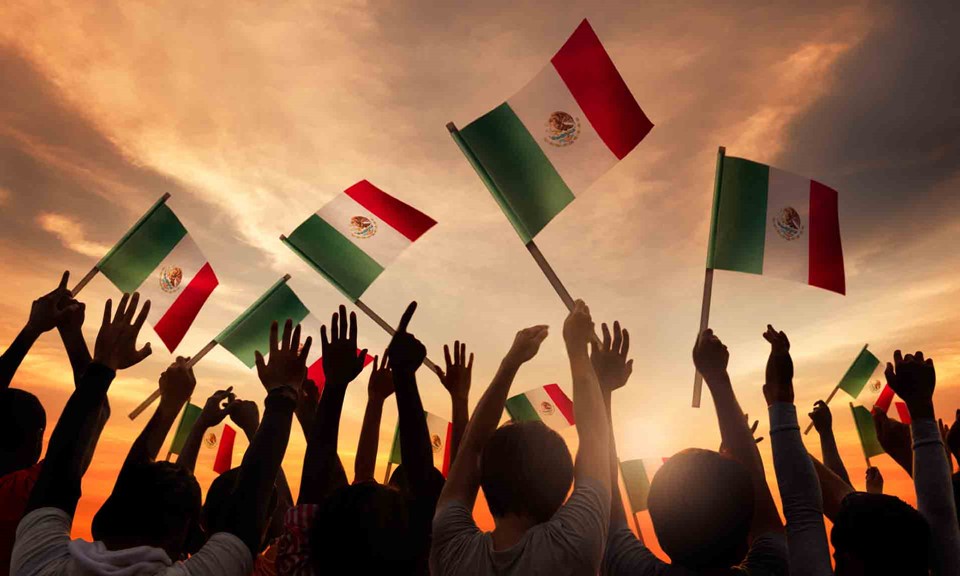 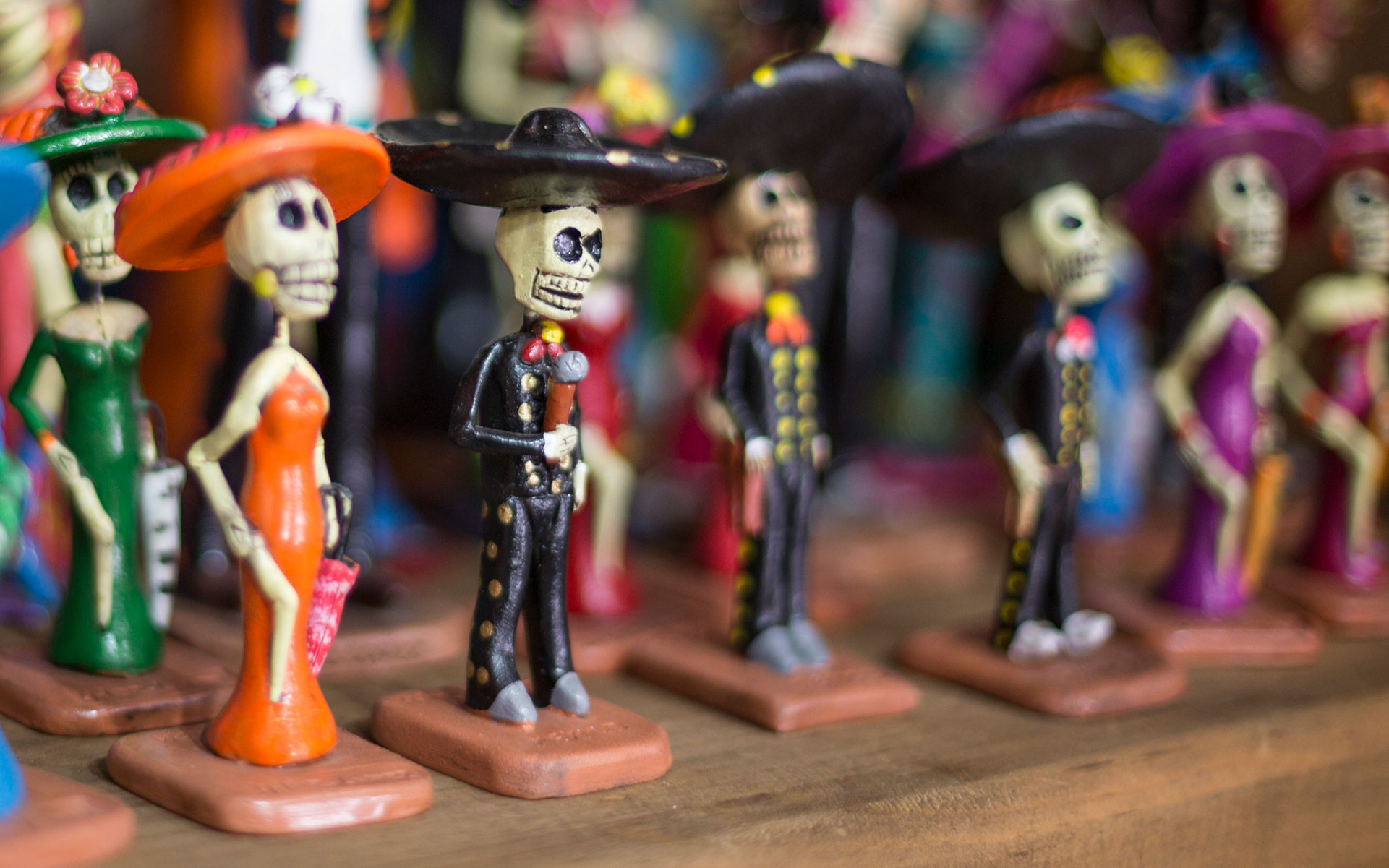 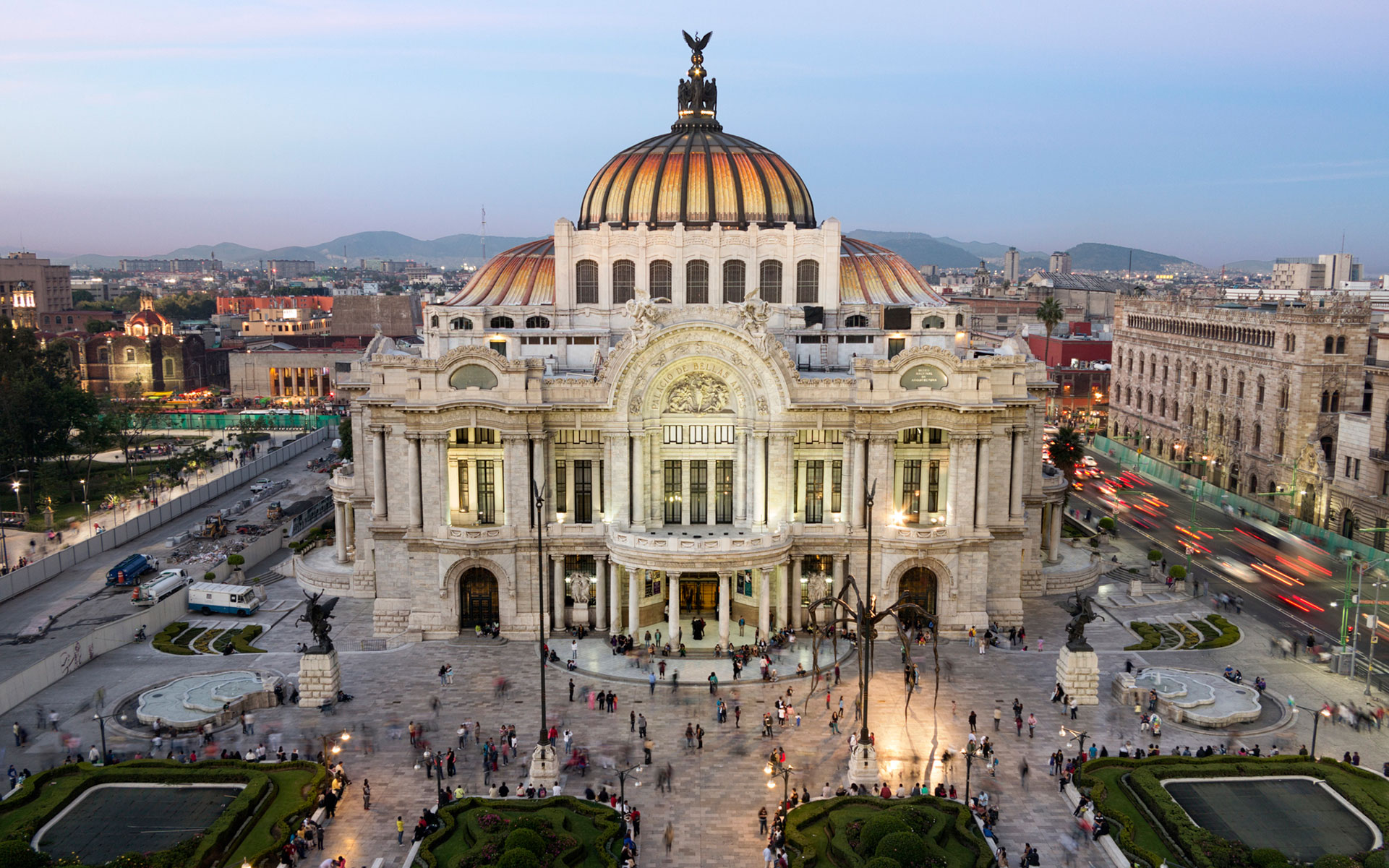