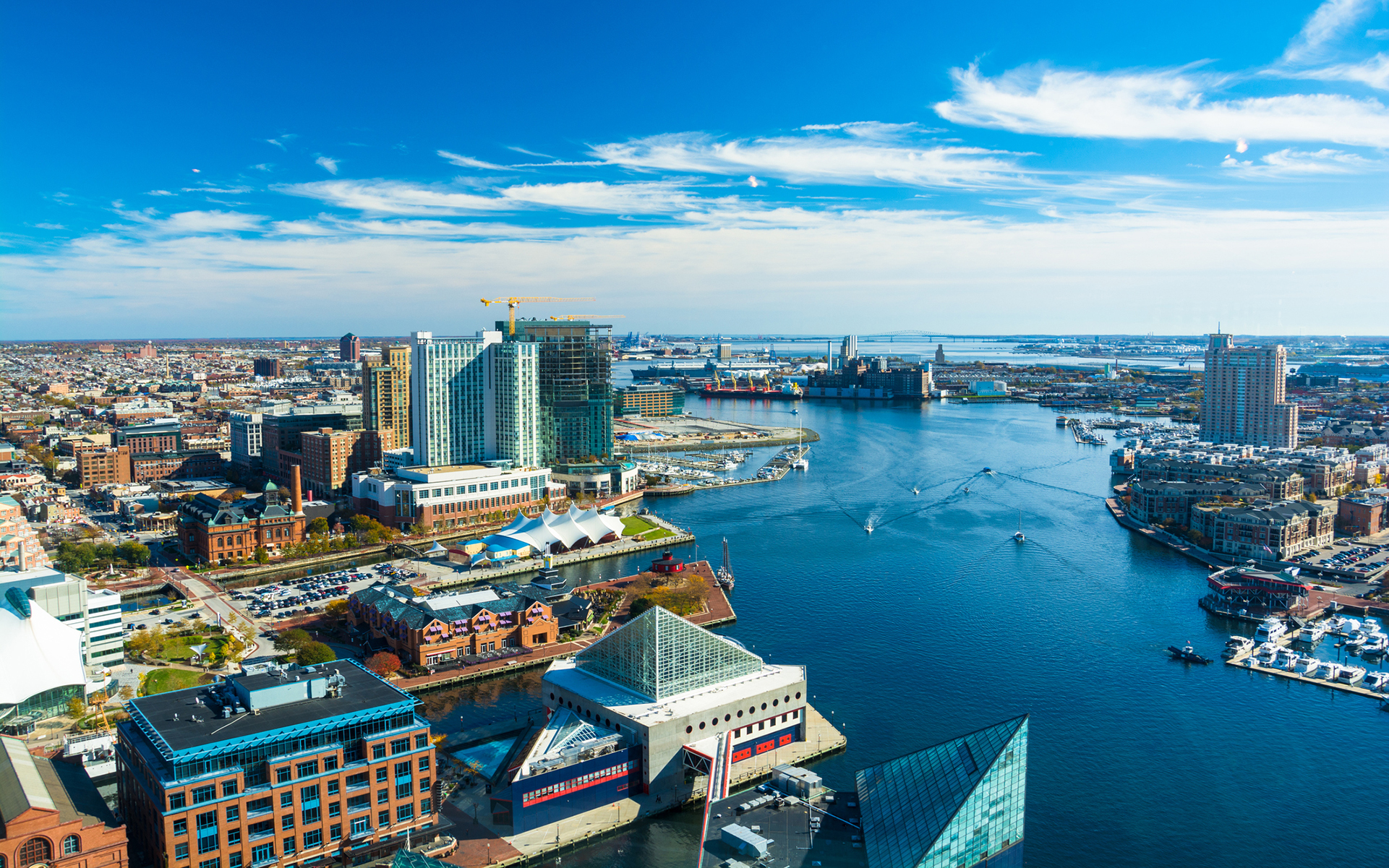 ANNAPOLIS, MD — A measure to help improve diversity in Maryland’s new medical marijuana industry received final approval by the General Assembly on Monday, as lawmakers worked toward a midnight deadline when the legislative session is scheduled to end.

Maryland lawmakers also will be working on measures designed to improve school safety and fight crime.

The medical marijuana measure increases the number of grower licenses from 15 to as many as 22. Two licenses are set aside for two companies that sued over the licensing process and four more will be up for grabs.

The measure takes steps to help minority-owned companies receive those licenses, based on a study earlier this year that concluded minorities have faced obstacles to entering similar industries in the past. The bill also increases the number of cannabis processor licenses from 15 to 28.

Del. Cheryl Glenn, the Baltimore Democrat who has led the fight for an expanded role for African-Americans left out in the first round of grower’s license awards, told Baltimore Sun reporter Michael Dresser she was thrilled with the bill’s passage. “It’s great, great,” she said. “We are breaking ground with legislating diversity.”

A spokesperson for Maryland Gov. Larry Hogan said the governor will review the bill closely before making a signing decision.

The medical marijuana compromise resolves an issue that has bedeviled the legislature for two years. General Assembly leaders opened the session in January with the hope that they could finish work on it by the end of that month.

The school-safety measure, which has been advancing with bipartisan support, would create a variety of standards and guidelines statewide. The House gave the measure preliminary approval on Saturday with some changes to the Senate legislation. The bill now would require public high schools to have either a school resource officer or plans for adequate law enforcement coverage by the upcoming school year. Other schools, such as middle and elementary schools, would need to have the plans in place for the school year that begins in 2019.

Lawmakers and Gov. Larry Hogan proposed legislation to increase school safety after the February school shooting in Parkland, Florida. The issue has received extra attention in the state after the March 20 shooting in southern Maryland at Great Mills High School, where a student shot and killed a former girlfriend before killing himself.

Legislators already have set aside about $41 million in the budget to make school safety improvements.

The General Assembly also will be working on a package of legislation to fight crime. On Saturday, the House passed two bills after carving up a comprehensive Senate bill that had been criticized for creating mandatory minimum sentences for a variety of crimes. The House rejected all but one of those, keeping a 10-year mandatory minimum sentence for a second offense of using a firearm in committing a violent crime.

In response to criticism from criminal justice reform advocates, the House included a provision to allow people to expunge criminal records after 15 years for the crimes of possession with intent to distribute drugs, burglary, and theft.

The legislation expands wiretapping authority for prosecutors on gun investigations. Penalties for witness intimidation increase from five to 10 years for inducing false testimony or retaliation for testimony. One provision is aimed at helping to prosecute volume dealers of fentanyl, the lethal ultra-potent opioid.

The Senate also is taking up several measures approved by the House to add funding to programs aimed at fighting crime. One of them adds $3.6 million to Baltimore’s Safe Streets program, which uses mediators to steer young adults away from violence and connect them to services.

The measures come after Baltimore had 342 murders in 2017 and set a record for homicides on a per-capita basis.

In Maryland, Products and Patients Are Flowing to Dispensaries

Lawmakers also will be working on differences between the House and Senate on legislation to change how the General Assembly handles sexual harassment complaints. Complaints would be referred to an independent investigator, unless the person who filed it doesn’t want that to happen. The bill also would expand the legislature’s policy to cover lobbyists. Last month, a state senator accused a lobbyist of inappropriately touching her in a bar. The lobbyist denied the allegations. Also, three female state lawmakers publicly discussed sexual harassment they’ve experienced while working in the statehouse.

The session is concluding with elections in the backdrop. Voters will be deciding all of the General Assembly’s 188 seats in November, as well as statewide offices like governor, attorney general and comptroller. 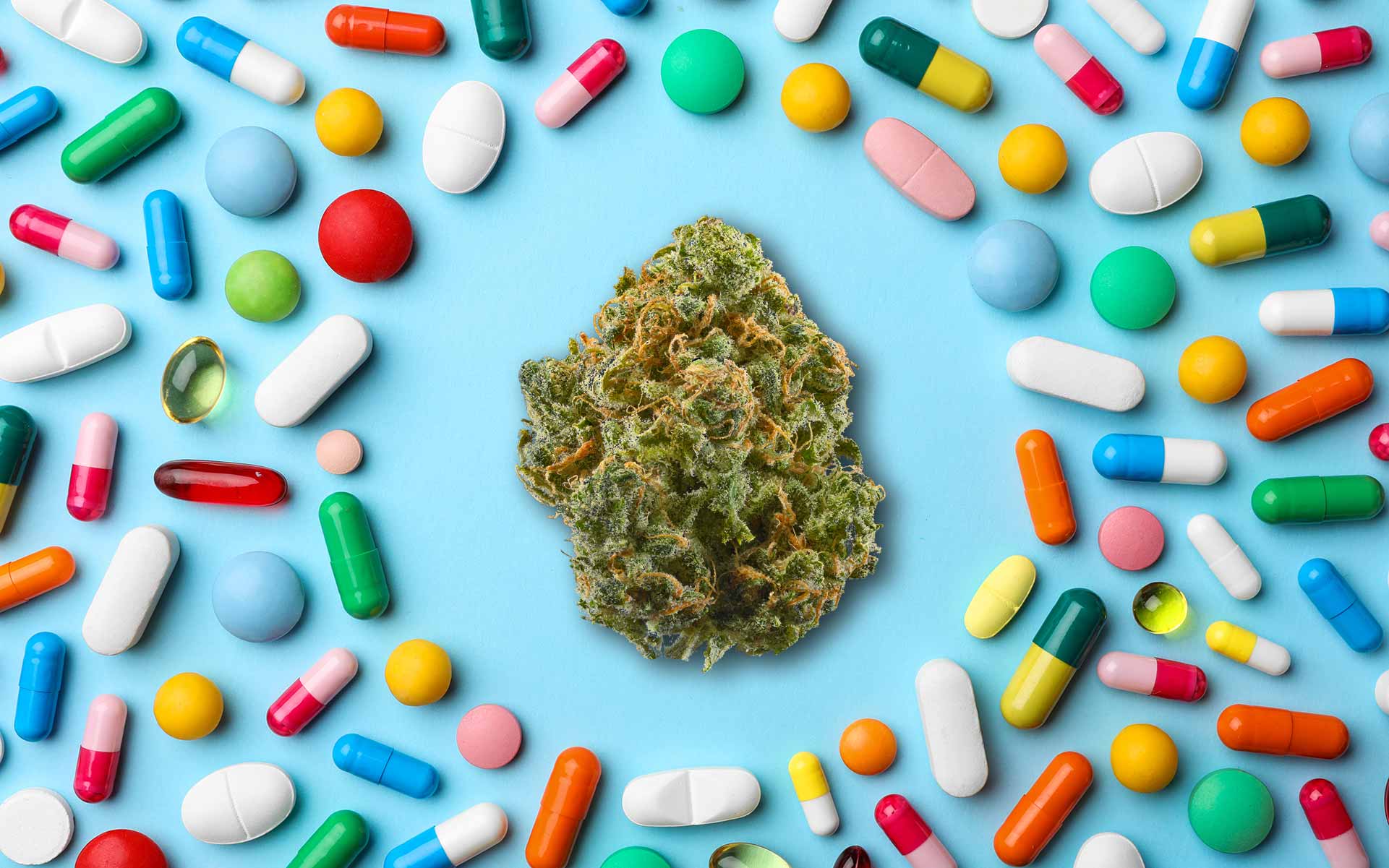 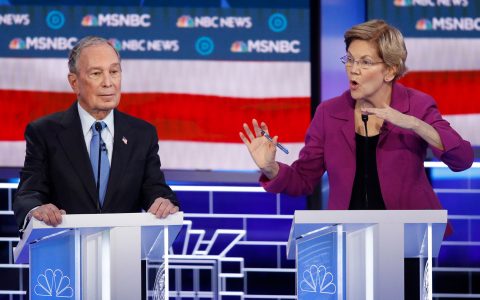