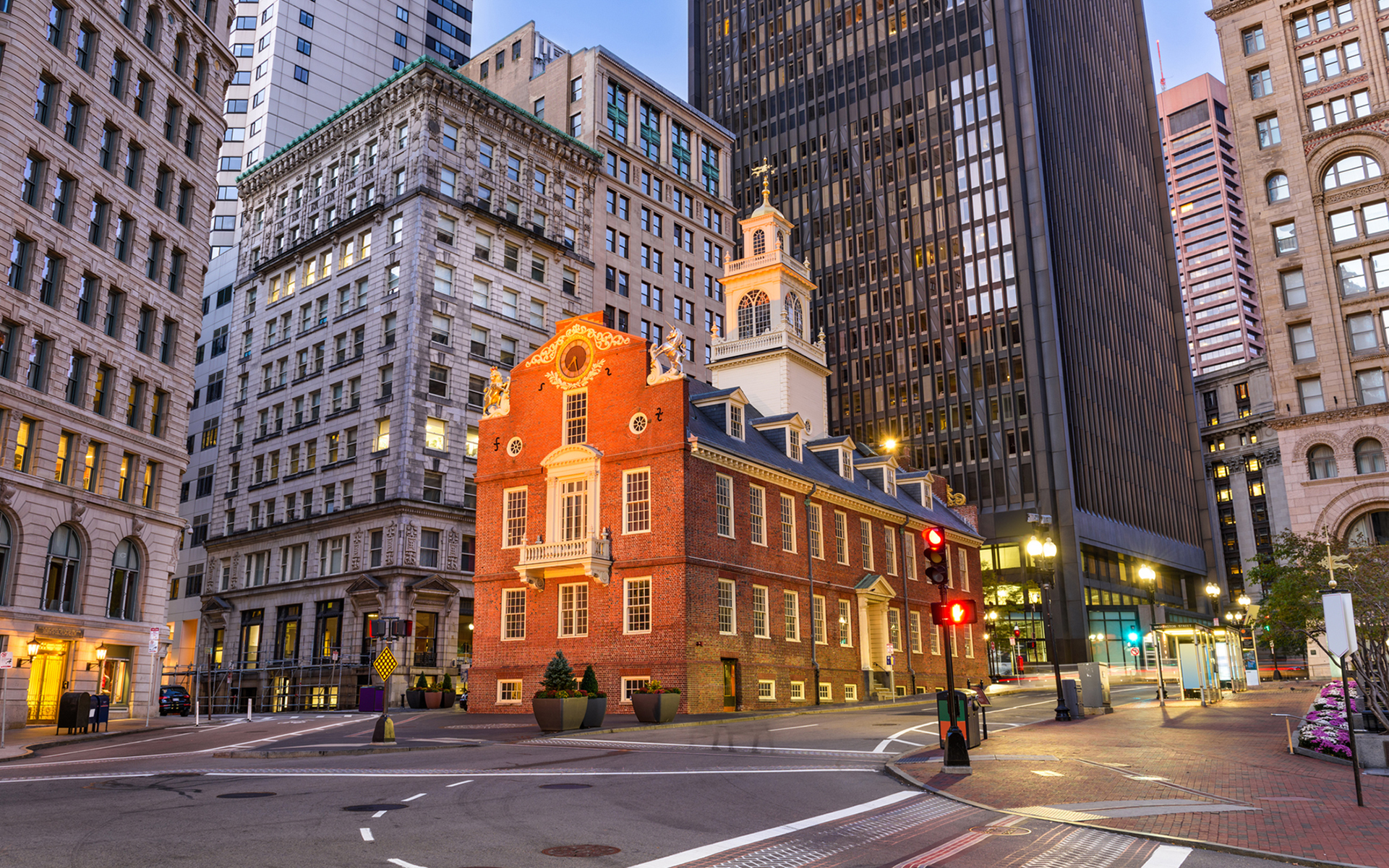 (SeanPavonePhoto/iStock)
BOSTON (AP) — The state’s top marijuana regulator pledged Wednesday to implement Massachusetts’ recreational cannabis law and do his best to meet an ambitious timetable for licensing and opening retail stores in the state, but acknowledged the task won’t be easy.

Steven Hoffman, a retired business executive making his first public comments since being named chairman of the Cannabis Control Commission, also explained during the news conference why he voted against the November ballot initiative that legalized adult use of recreational marijuana.

“I actually supported the objectives of the initiative,” said Hoffman. “My concern as a private citizen was I thought the timeline was pretty short to deal with some of the complexities and public safety issues involved in implementing the law, but I am a supporter of the objectives of the law.”

Three of the four other commissioners appointed by top state officials also voted no, prompting concern from legalization advocates that the panel might take a hostile approach to the cannabis industry or seek to delay implementation.

The Cannabis Control Commission is a new five-member panel that will oversee recreational and medical marijuana.

The Legislature delayed key deadlines in the voter-approved law by six months while it crafted revisions that included higher taxes on marijuana and stricter guidelines for labeling and packaging marijuana products.

The panel still faces a decidedly tight timetable for opening the first retail shops by mid-2018, and Hoffman on Wednesday could not entirely rule out possible further delays. He said commissioners would hold their first meeting on Tuesday and begin the process of hiring staff, with an eye toward people experienced in the legal marijuana industry.

“We recognize that we have a lot of work to do in a very short time, but we are committed to working as hard and as effectively as possible to get the job done, fairly safely and on time,” said Hoffman.

Hoffman, 64, said he used marijuana in high school and college, though rarely since. He did reveal, however, that in July 2016 he and his wife visited a cannabis shop in Colorado, where he purchased a T-shirt and a joint he later smoked. He was impressed by the security at the store and the “amazing variety” of products offered for sale, he recalled.

Backers of the marijuana law have called on the chairman to publicly request an increase in funding for the commission, arguing that the $2 million appropriated by the state for the current fiscal year falls far short of what’s needed to meet prescribed deadlines.

While saying the commission had enough money to get started, Hoffman appeared to acknowledge the concerns about funding.

“If the current financing is inadequate, which I suspect it will be, we’ll go to the Legislature, go through our plan and say, ‘here is what we need,'” he said.

Hoffman has no prior experience in government or in the cannabis industry, but the former Bain and Co. executive touted his experiencing in developing successful business plans for startup companies.

In addition to Hoffman, the other members of the commission are former Democratic state Sen. Jennifer Flanagan; Britte McBride, a former state attorney general; Kay Doyle, former legal counsel to the state’s medical marijuana program; and Shaleen Title, a prominent advocate for the inclusion of minority-owned businesses in the cannabis industry. 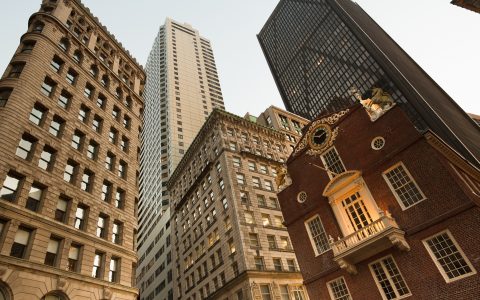 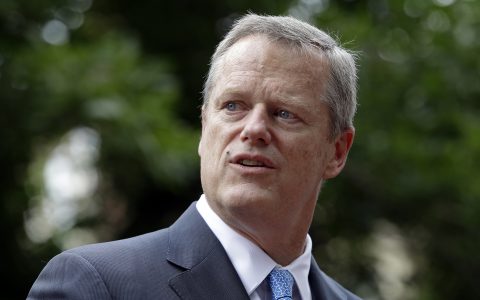 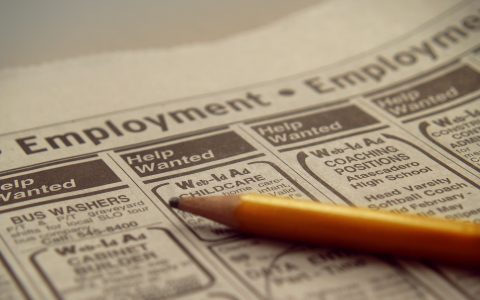