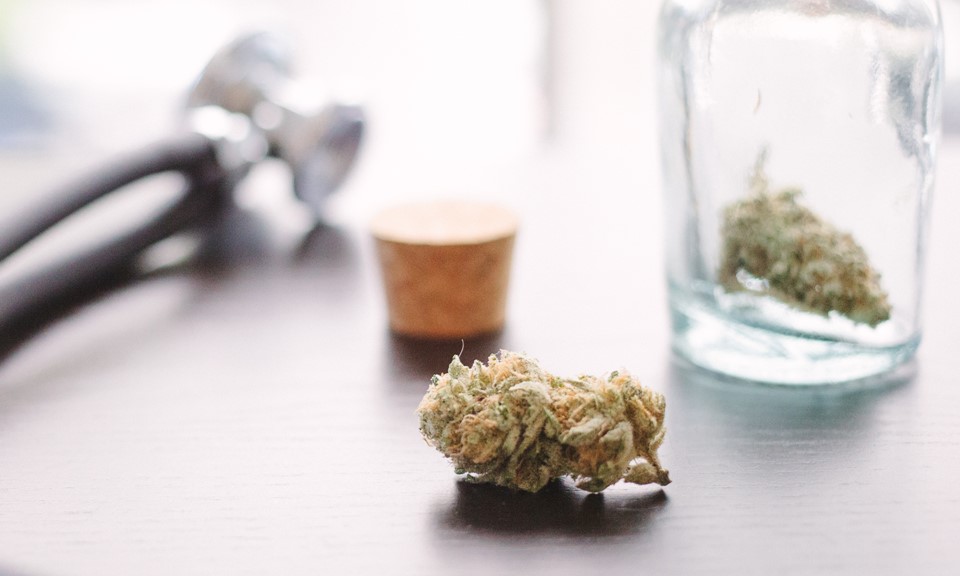 After narrowly failing to legalize medical cannabis in 2014, advocates in Florida are headed back to the ballot. Organizers announced Wednesday they’ve secured more than enough signatures to qualify a measure for the November election.

The matter will appear on the ballot as Amendment 2. If approved, it would allow cannabis use by patients with the following conditions:

Cancer, epilepsy, glaucoma, positive status for human immunodeficiency virus (HIV), acquired immune deficiency syndrome (AIDS), post-traumatic stress disorder (PTSD), amyotrophic lateral sclerosis (ALS), Crohn's disease, Parkinson's disease, multiple sclerosis, or other debilitating medical conditions of the same kind or class as or comparable to those enumerated, and for which a physician believes that the medical use of marijuana would likely outweigh the potential health risks for a patient.

Production and distribution and would be regulated by the state health department, which would also be responsible for issuing cards to patients and caretakers. The complete ballot language is available here.

“Every day, doctors prescribe dangerous, addictive, and potentially deadly narcotics to their patients but can’t even suggest the use of marijuana, which has never killed a person in thousands of years of human civilization,” campaign manager Ben Pollara said in a statement. “Very soon, Florida doctors will finally have that option.”

A similar effort won 57.6 percent of votes just two years ago, but as as a constitutional amendment it needed 60-percent approval to pass. This time around, however, proponents are convinced public opinion has shifted in their favor. On its website, the group claims that over 70 percent of voters support legalizing medical cannabis.

“We feel very good that 60 percent plus of Florida voters will finally approve a true medical marijuana law,” Pollara told the Associated Press.

The campaign has set up a contribution page to accept donations. 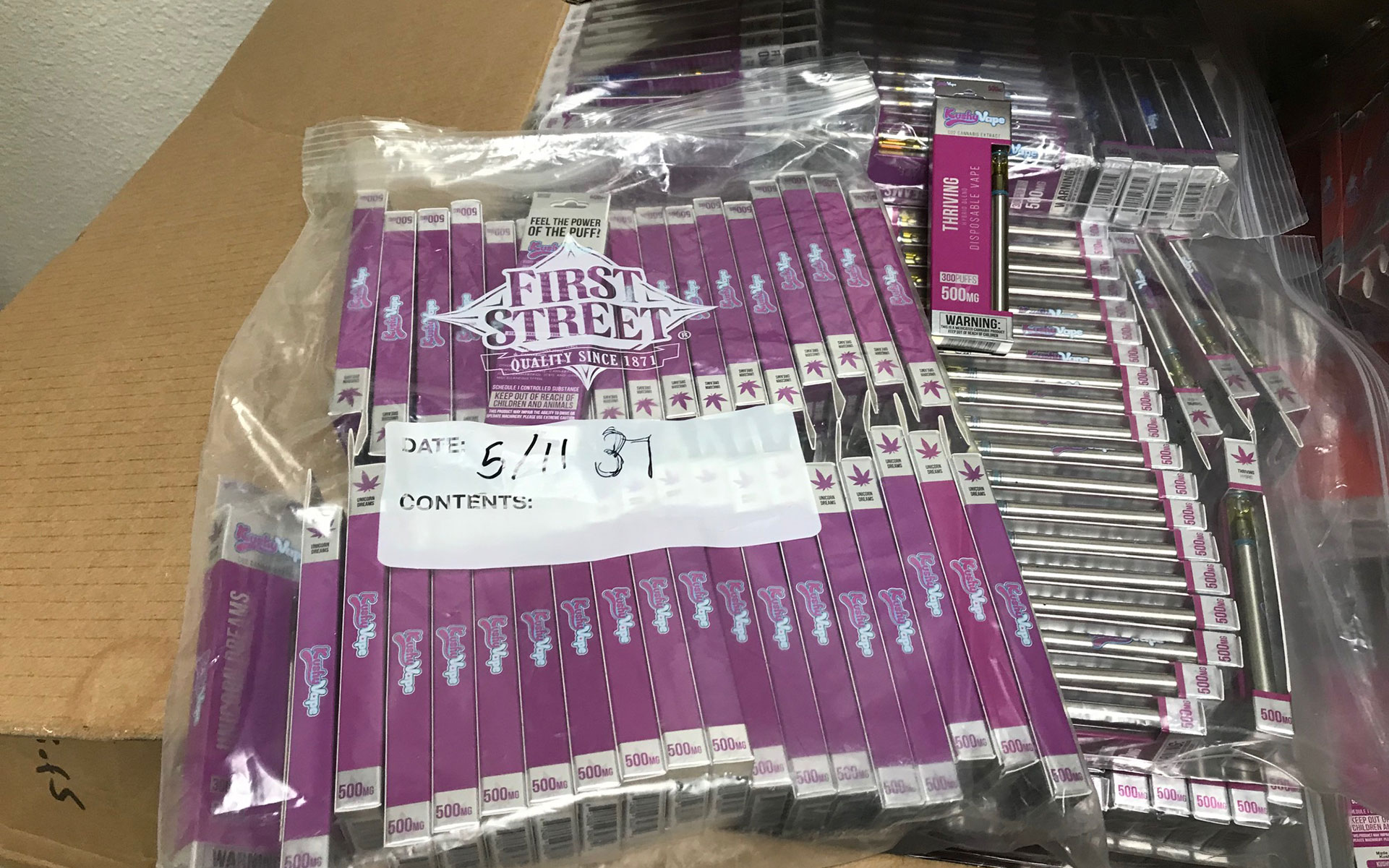 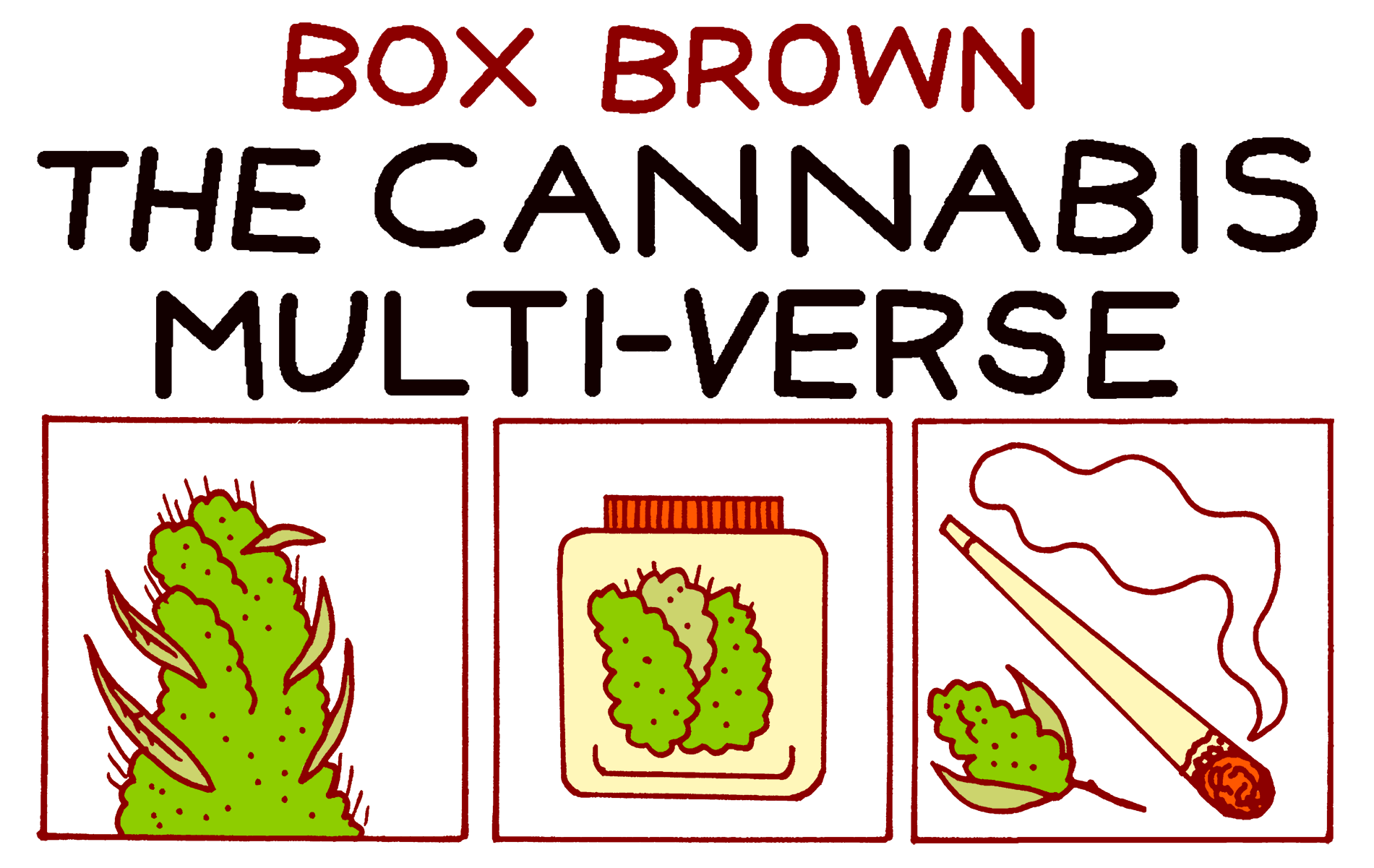 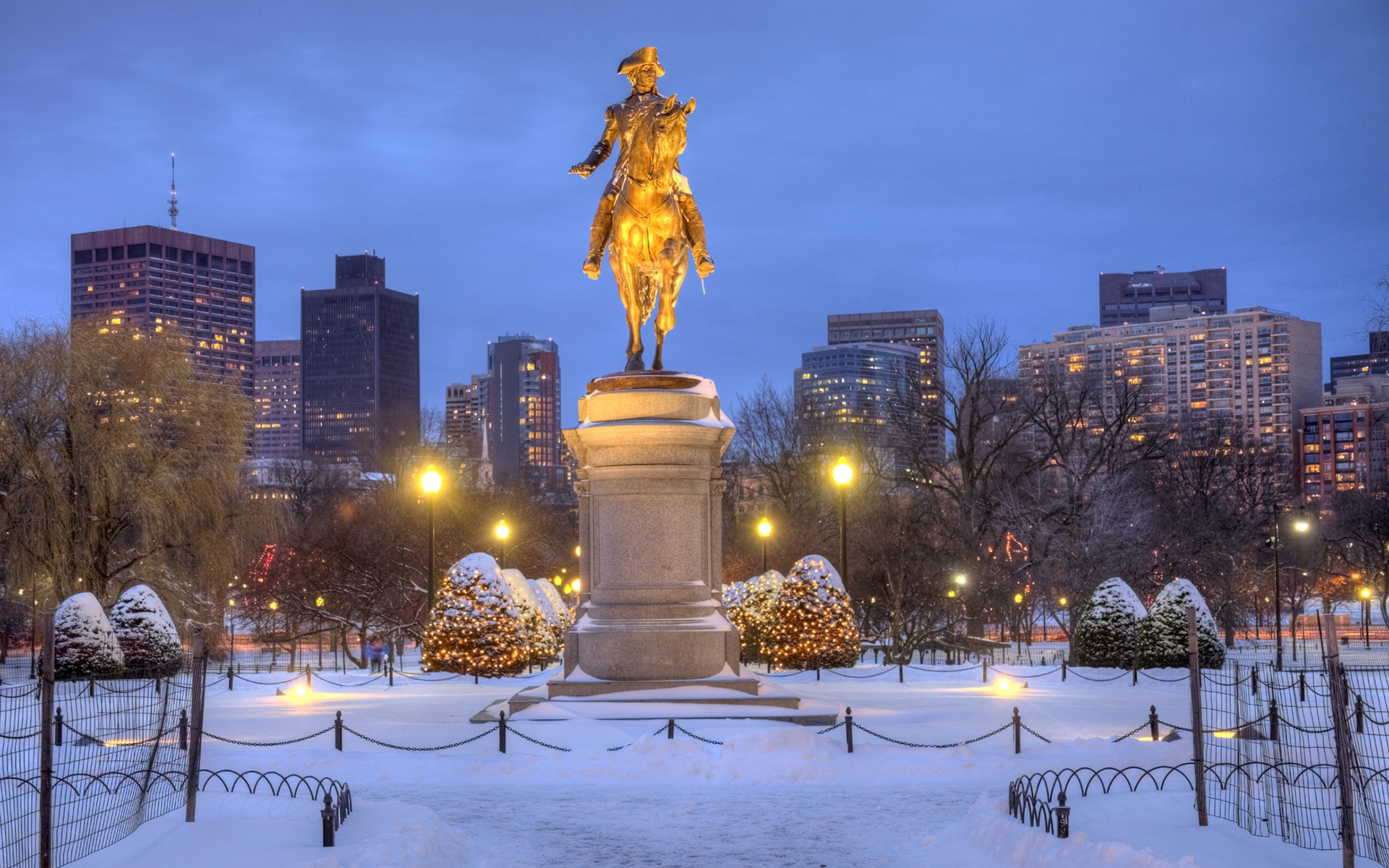 Massachusetts Regulators Busy Rolling out the Rules for Legal Cannabis