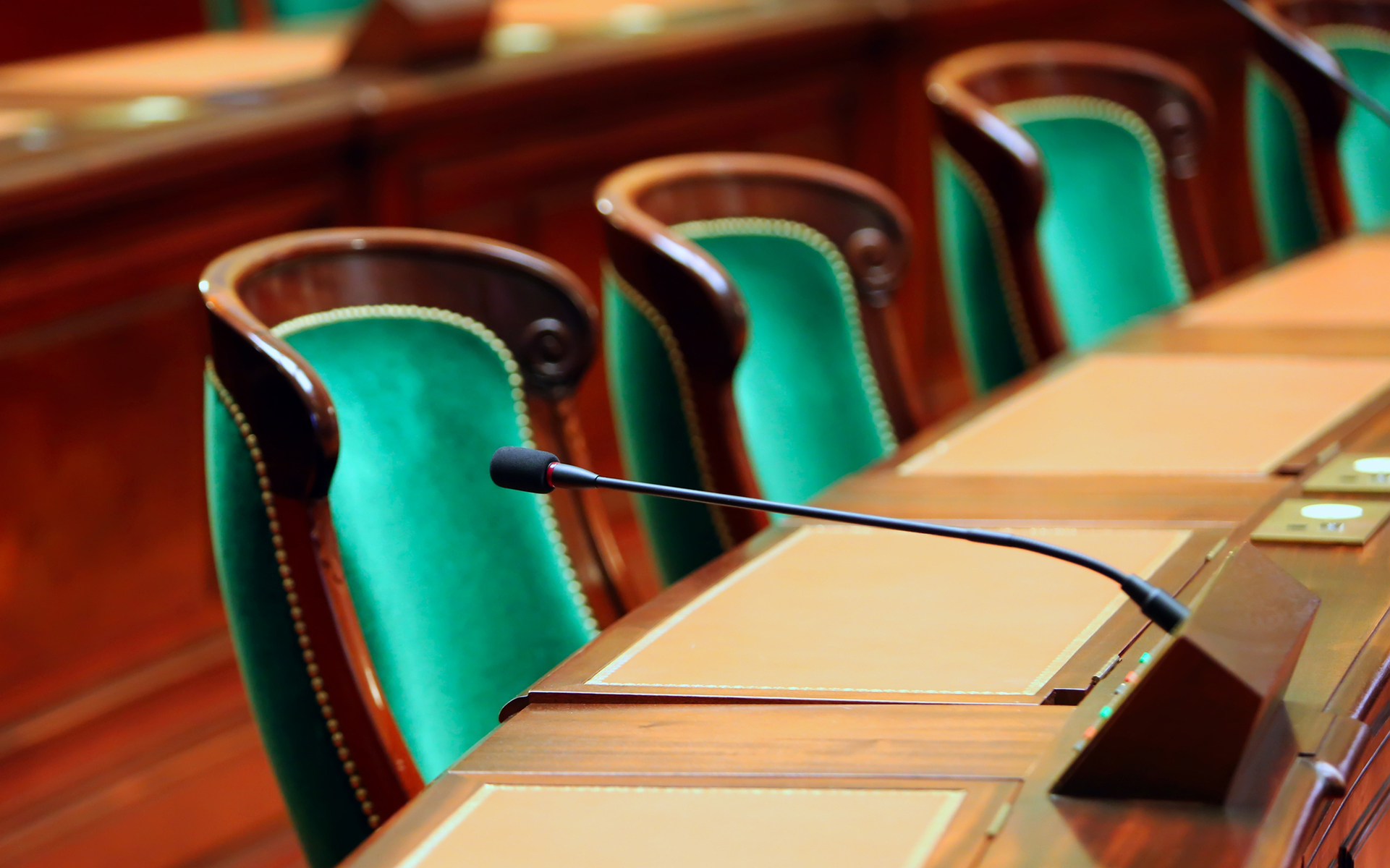 Empty vintage congress hall with seats and microphones.
Several leading cannabis companies across the United States have banded together to form a political advocacy group aimed at protecting the legal cannabis trade. The group includes major mainstream cannabis players and a long-established brand that’s a newcomer to the cannabis space.

The new group, called the New Federalism Fund (NFF), is being backed by these companies:

The NFF will have three primary aims: continuing the smooth operation of a regulated industry in states that have legalized medical or recreational marijuana; maintaining the federal government’s hands-off approach toward cannabis when it comes to law enforcement; and reforming the 280E section of the federal tax code.

The NFF was created 'to have positive engagement with Congress and the Trump administration.'
Neal Levine, Chairman, NFF

Leafly reached out to Medicine Man, Native Roots, Privateer Holdings, and Dixie Brands. They declined to comment on the story. We were able to reach NFF Chairman Neal Levine, however, who said the group plans to work with Congress and the Trump administration to achieve its goals.

“The organization was created to have positive engagement with Congress and the Trump administration,” said Levine, a board member of the National Cannabis Industry Association (NCIA) and director of government affairs for LivWell Enlightened Health. “If you listen to some of the negative comments coming out of the Department of Justice and the White House, about who we are and what we’re doing, it’s pretty apparent that there’s a lot of misinformation.”

“Our industry aligns with some of the administration’s goals,” Levine said. “They have clearly said they want to crack down on drug cartels. They want to engage in substantial infrastructure projects and do comprehensive tax reform.” The legal, state-regulated industry effectively eliminates most of the black market that supports the drug cartels. And on tax reform, “we have this terrible tax penalty, 280E, which effectively functions as an 80% or 90% tax rate on cannabis businesses.”

“We can all agree on one concept: Marijuana is here and it is popular,” Levine said. “We can all agree that someone is going to sell it. And therefore, our industry is the answer. Who do you want selling this product? Do you want transparent, regulated, legally compliant companies that don’t allow anyone under the age of 21 into their store? Who test all their products? Who work with their regulators and work with their state, and pay their taxes? Or do you want drug cartels that don’t test their product and will sell to anyone? Someone is going to sell this. It’s a binary choice: Do you want drug dealers to sell or do you want regulated businesses?

“We feel like we are the solution to [the issues that the Trump administration and Congress] are talking about.” 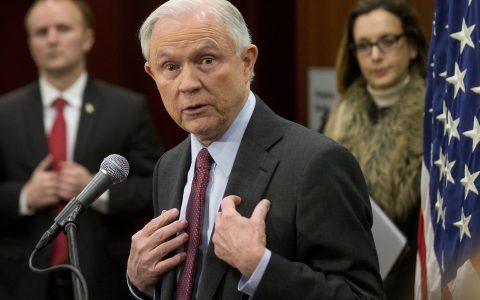 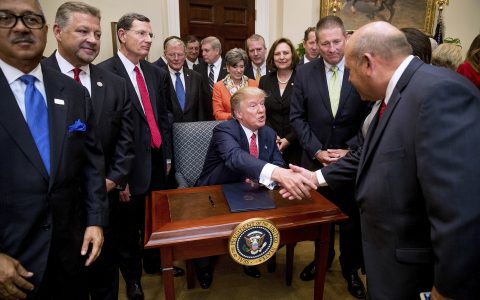 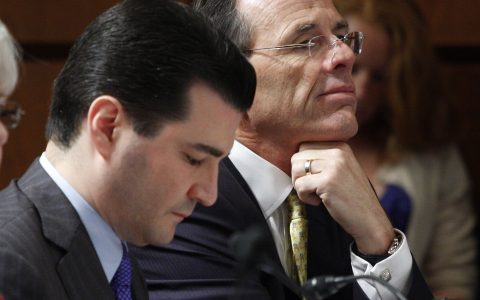