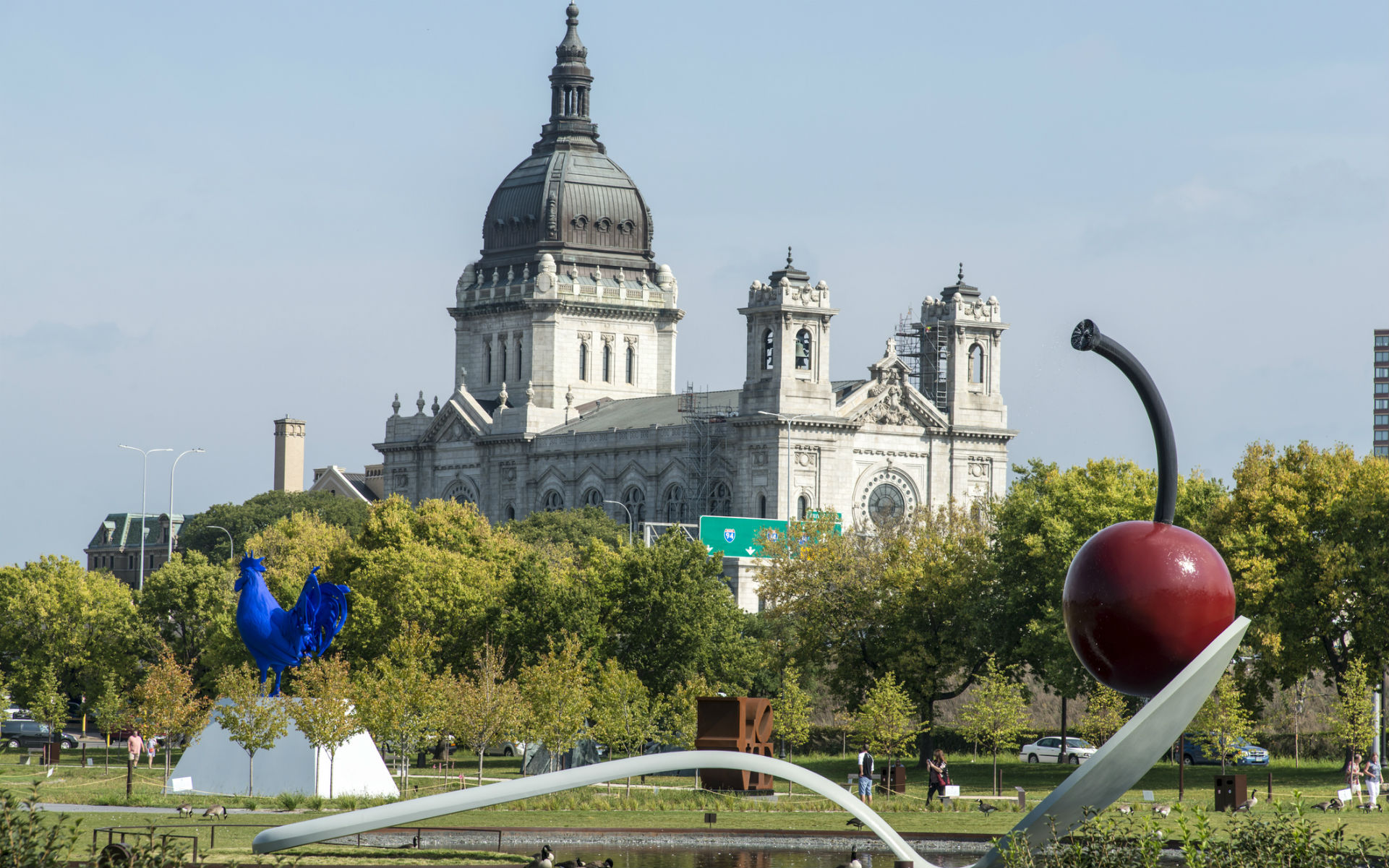 Sen. Melisa Franzen and Rep. Mike Freiberg, both Democrats, anticipate major resistance to their push to set up a regulatory framework for legal sales of the drug starting in 2022, but they see an opening. Voters last November made Michigan the first Midwestern state — and 10th overall — to legalize recreational marijuana.

“Legalizing recreational marijuana is a controversial issue, to say the least, and not something I would consider a priority issue.”
Sen. Paul Gazelka (R), Senate Majority Leader

“The issue of cannabis legalization is one that’s moving incredibly fast around the country,” said Freiberg, of Golden Valley, who expressed hope that at least this would be the year for legislative hearings. “At a certain point it will become inevitable here in Minnesota.”

Historically liberal Minnesota authorized medical marijuana under strict regulation after a contentious debate five years ago, but the push to allow recreational use didn’t gain much steam until the midterm elections. That’s when two pro-marijuana parties in a pair of statewide races met the state’s 5 percent threshold to quality for major-party status, which carries automatic ballot access, and Democrats took control of the state House for the first time in four years.

Last year was a banner year for cannabis as it made new inroads into the mainstream. California became the largest legal U.S. marketplace, Massachusetts opened the first recreational shops on the East Coast, Canada legalized it in most provinces, and Mexico’s Supreme Court recognized the rights of individuals to use marijuana, moving the country closer to broad legalization.

Conservative Utah and Oklahoma last year joined the nearly two-thirds of U.S. states that have allow medical cannabis in some form. The governors of New York and New Jersey are pushing to legalize recreational marijuana this year, and pressure is growing in Pennsylvania and Illinois.

“Legalizing recreational marijuana is a controversial issue, to say the least, and not something I would consider a priority issue,” the Nisswa Republican said. “Considering that it’s linked to mental health problems, driving accidents, and impaired teen brain development, I don’t think it has a chance to pass the Senate this year.”

Under Frazen’s and Freiberg’s proposal, it would remain illegal for marijuana to be sold to — or used by — people younger than 21. Existing laws against driving while impaired would not change, nor would prohibitions against smoking in public buildings and workplaces. Communities could regulate production and sales, and residents could grow limited amounts for personal use.

People previously convicted of marijuana crimes could get their records expunged. Tax rates are among the details to be determined later.

Sen. Scott Jensen, a Chaska Republican who called his district “pretty conservative,” said he held a town hall meeting attended by about 150 people Saturday at which more than 90 percent raised their hands in agreement with his view that it’s time to begin the discussion, even if the bill doesn’t pass this year.

“This is not something that can be blocked by committee chairs saying, ‘We’re not going to hear it,'” Jensen said.

Their bill would go slower than a measure introduced last week by Rep. Raymond Dehn, a Minneapolis Democrat, who wants to place a state constitutional amendment mandating legalization on the 2020 ballot.

“It’s going to be a long discussion. It will not be an easy one. But we are all up for the challenge,” Freiberg said. 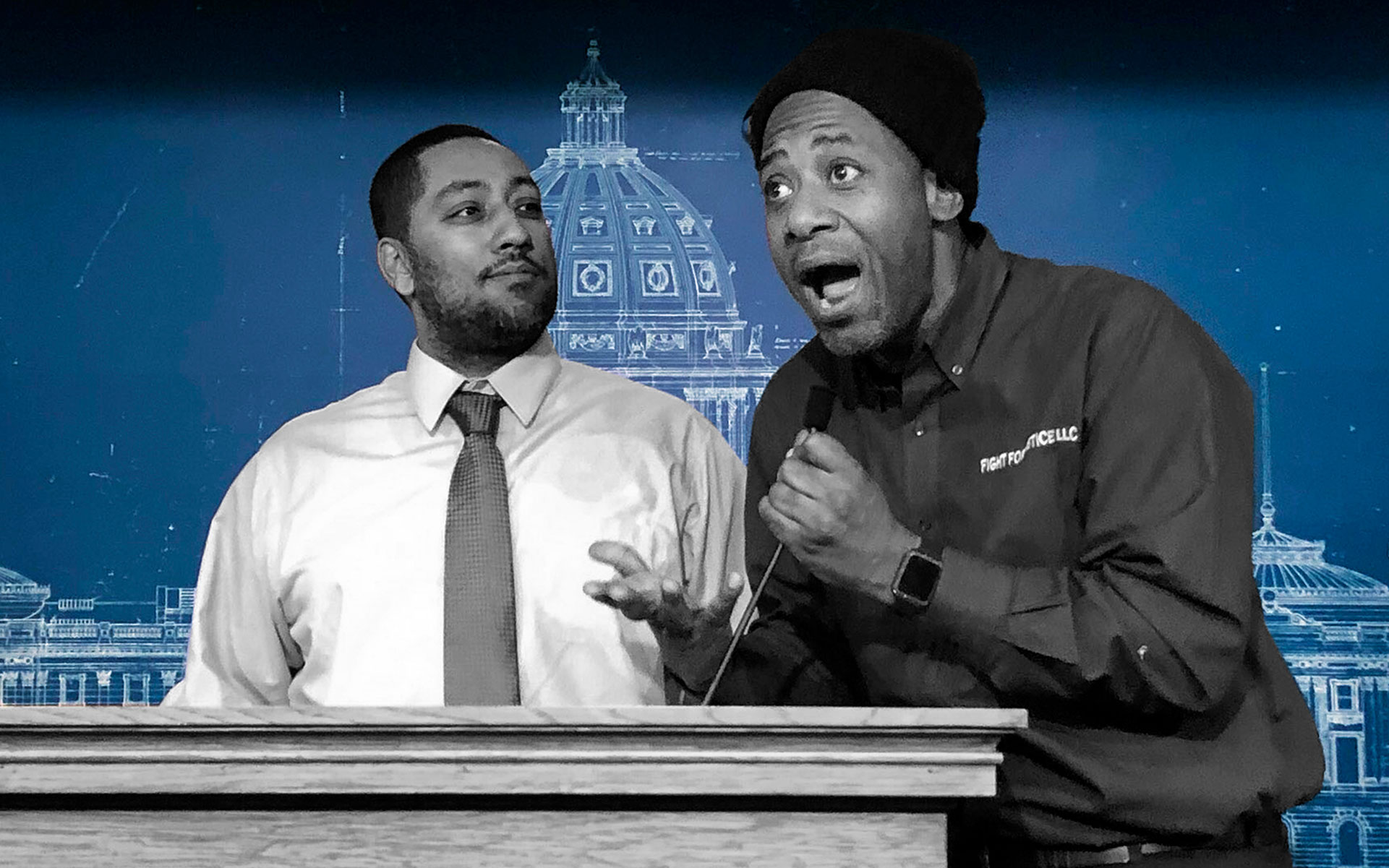 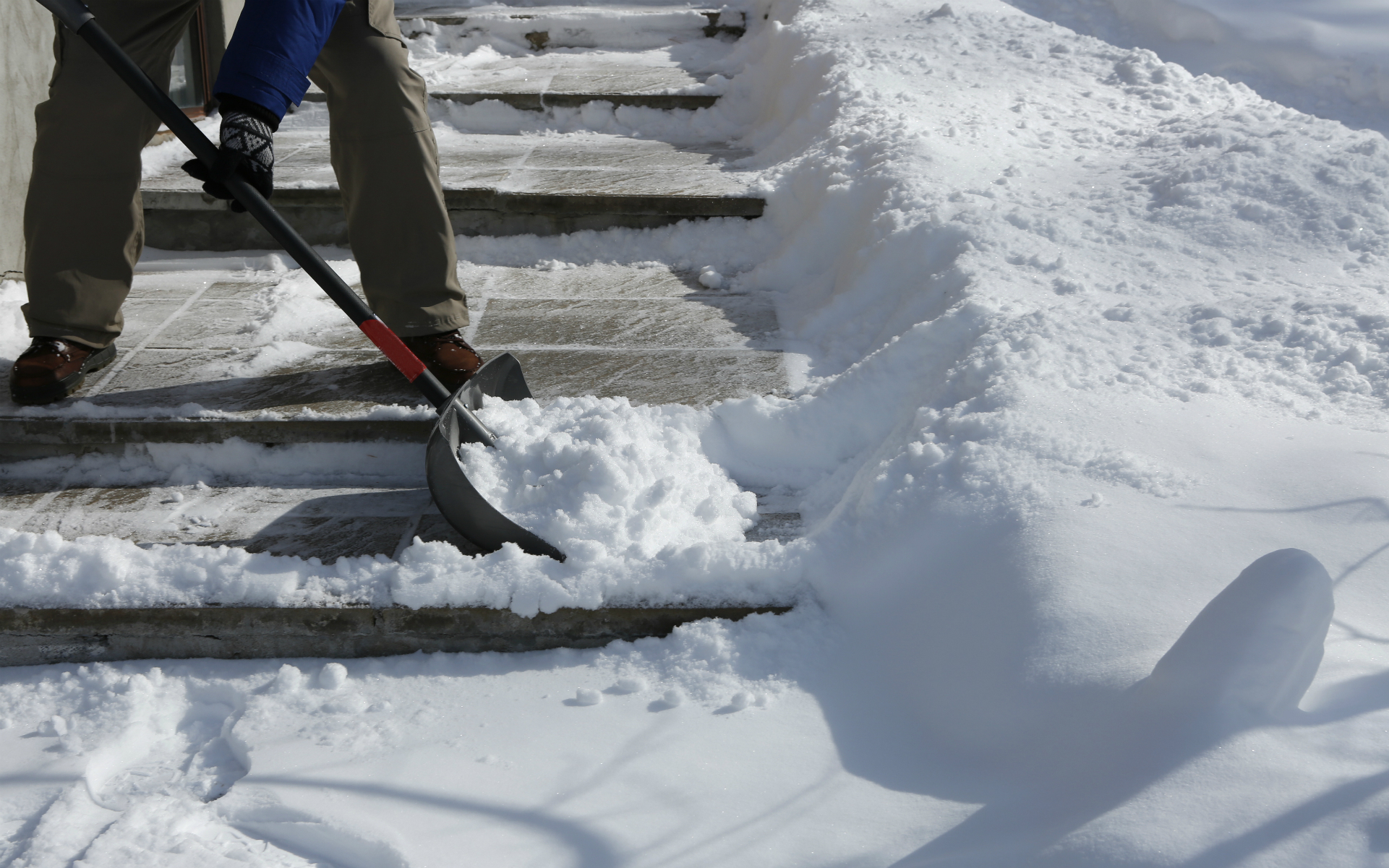 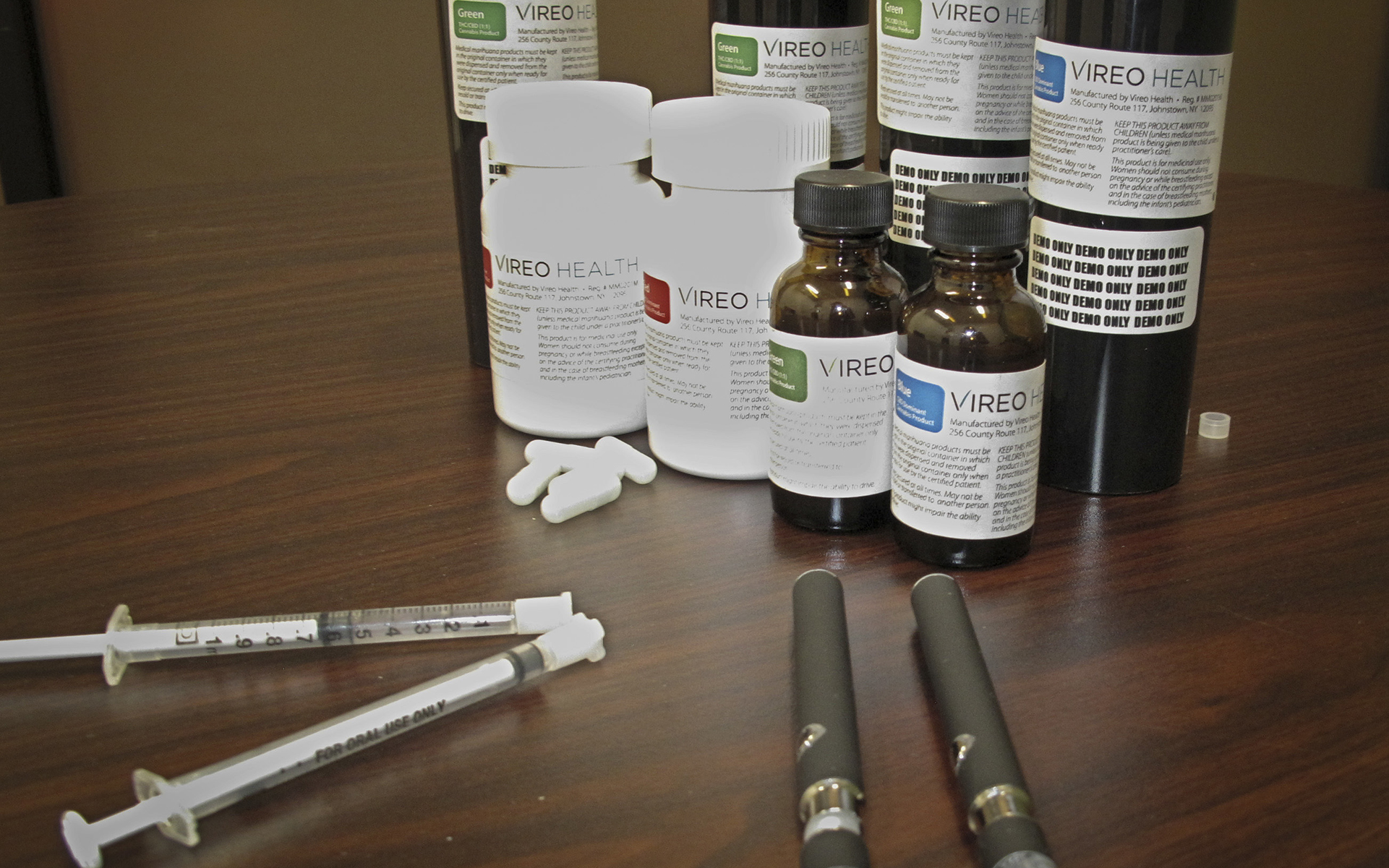