‘Never Share a Joint With a Stranger. Especially Bill Maher’: The Week in Cannabis Quotes 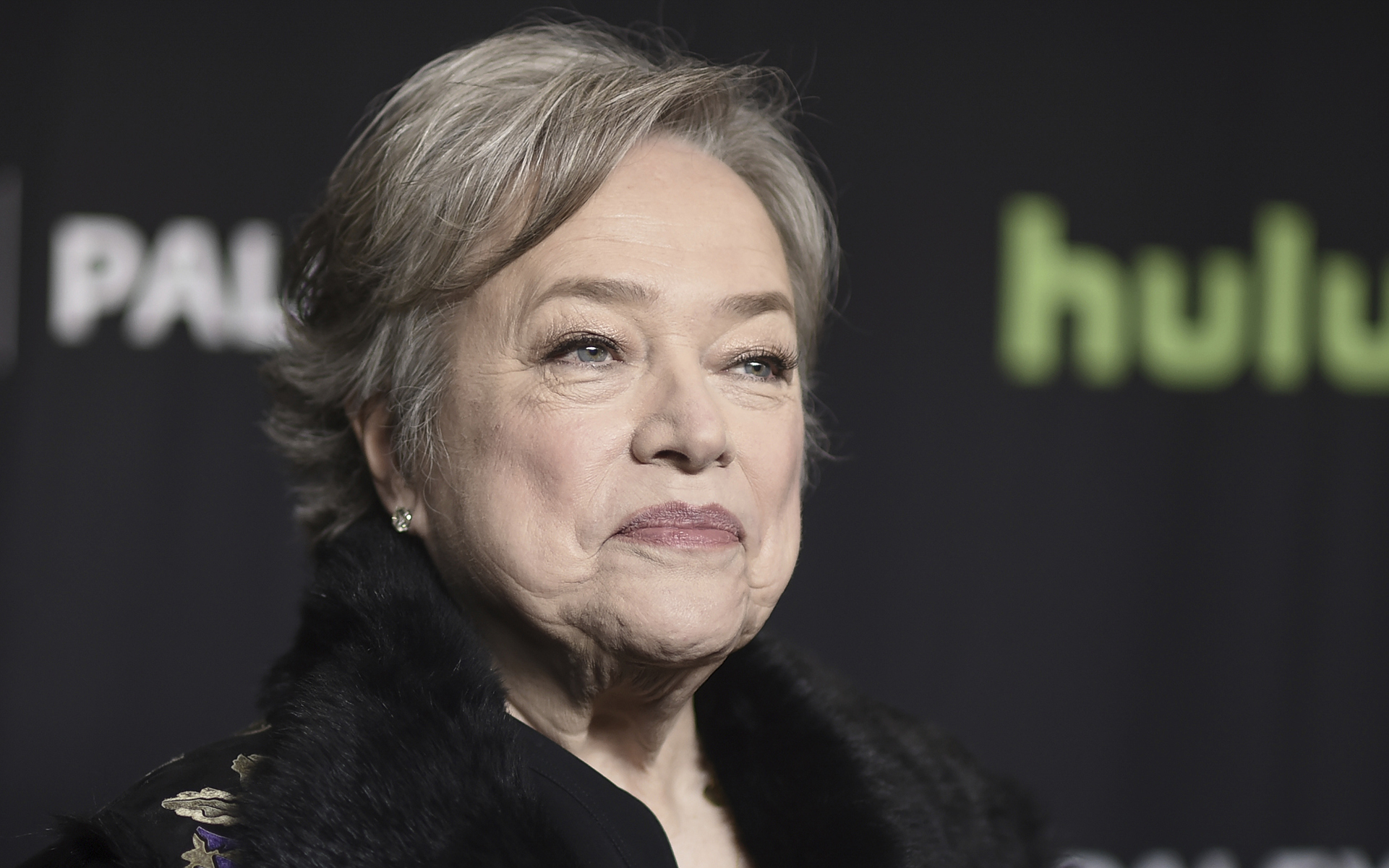 (Richard Shotwell/Invision/AP)
Kathy Bates warns us against sharing a joint with Bill Maher, not because he bogarts it, but because he’s all about that potency. Meanwhile, a chagrined airline passenger finds out the hard way what happens when you freak out mid-flight from a too-potent edible, Eric Holder throws some shade at Jeff Sessions, the Army lessens its restrictions surrounding cannabis use among future recruits, and more.

“I think [the Cole Memo] was a really good policy. The Sessions almost obsession with marijuana, I think, is the thing that’s put the Justice Department in this strange place.”

– Chatter around the US Army granting “more flexibility in accepting recruits on the margins” to hit recruitment targets. Said Maj. Gen. Jeffrey Snow, “The big thing we’re looking for is a pattern of misconduct where they’re going to have a problem with authority. Smoking marijuana in an isolated incident as a teenager is not a pattern of misconduct.”

“As we’re slowly acknowledging the depths of the opioid crisis, which is good, we seldom acknowledge one of the simplest, most effective solutions: medical marijuana, cannabis. Now available in 28 states, largely driven by the voters. Not the politicians.”

– Rep. Earl Blumenauer (D-OR) addressing the US House Committee on Energy and Commerce about the United States’ alarming opioid epidemic

“Times are changing. In 2017, even physicians who oppose legalization generally believe that marijuana should be decriminalized, reducing penalties for users while keeping the drug illegal. Although decriminalization is certainly a step in the right direction, [it’s] an inadequate substitute for legalization and regulation for a number of reasons.”

– Former US Surgeon General for the United States Dr. Joycelyn Elders in the November issue of the American Journal of Public Health

.@CoryBooker on the drug war: "Look who's racing into the legal marijuana space; it's people of privilege. Patently unfair." #SmartOnCrime pic.twitter.com/8sQsbGbuRD

12 Minority-Owned Cannabis Businesses That Are Shaping the Industry

“Later, while on the airplane and after I had consumed the marijuana, I began to feel dramatically different.”

– Joseph D. Hudek IV, who was recently released from federal custody after disrupting a flight from Seattle to Beijing. Hudek had ingested an edible prior to boarding the plane and allegedly tried to open an exit door while the plane was flying over the Pacific Ocean. Assistant US Attorney Stephen Hobbs argued that Hudek chose to ingest cannabis before his flight “and is responsible for the consequences of those actions … on a plane filled with hundreds of people.”

“[Bill Maher] was pulling [a joint] out of his jacket and I was like this [pretends to lunge forward]. He said, ‘Let me get it lit first! And I just gotta tell you, never share a joint with a stranger, even if they’re famous. Especially Bill Maher … I don’t even remember what happened. It was just insane…I had to get talked down by one of the other people at the table. She had to hold my hand and say, ‘It’s okay. It’s okay, it’ll be alright. Really, honey, you’ll be fine. Just breathe.’ It was horrible.”

– Kathy Bates to Stephen Colbert, when talking about her Netflix show Disjointed. (Colbert’s response to her story: “That sounds terrible…did you bring enough for everyone?”) 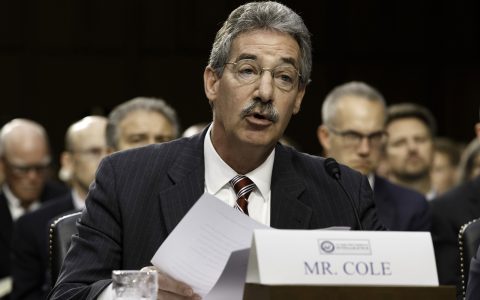 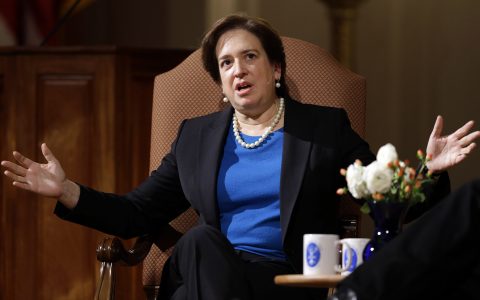 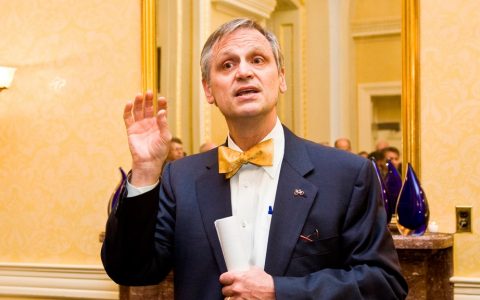