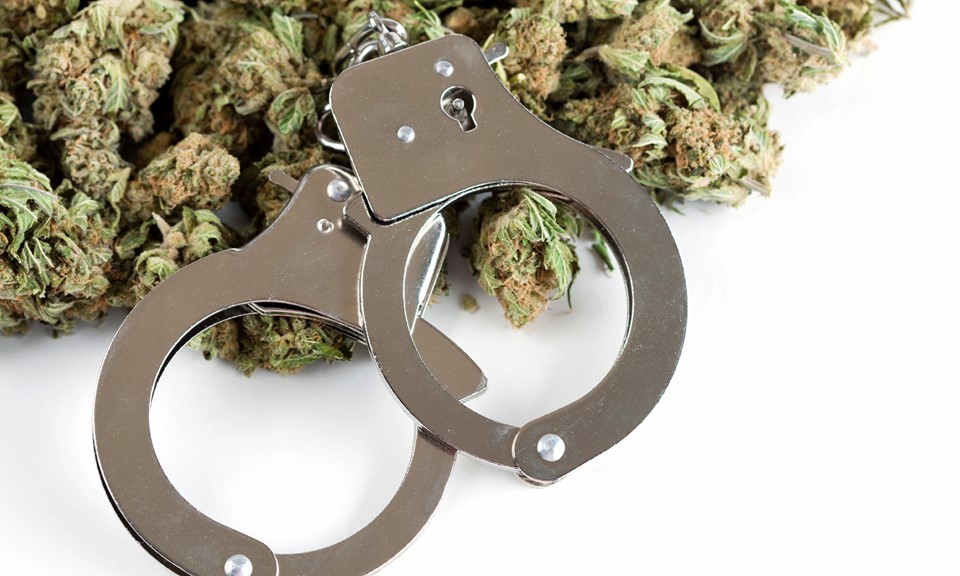 The Domestic Cannabis Eradication/Suppression Program first came into effect in 1979 in California and Hawaii. By 1985, it covered all 50 states and has been responsible for the arrests of 6,310 people and the eradication of more than 4.3 million plants just in the last year. The program receives $18 million per year in federal funding, mostly for asset forfeiture.

What’s troubling about the Domestic Cannabis Eradication/Suppression Program is that the majority of its asset seizures are not criminal, but rather civil. One must be convicted of a crime for criminal forfeiture, but civil forfeiture does not require a conviction, nor even a criminal charge, for federal agents to seize personal property, cash, or other assets.

For a brief (and hilarious) explanation of civil forfeiture, let’s turn to John Oliver for a moment.

A perfect example of asset forfeiture in the cannabis industry is the Kettle Falls Five case in Washington State, where drug enforcement agents seized cash, automobiles, cannabis plants, dried flower, and several hunting rifles.  The group was eventually charged with the federal crime of manufacturing cannabis and are awaiting a sentencing hearing scheduled for October 2nd.

The Stop Civil Asset Forfeiture Funding for Marijuana Suppression Act is similar to another preventative piece of legislation, an amendment introduced by Representatives Sam Farr (D-CA) and Dana Rohrbacher (R-CA) that was added to the 2014 and 2015 Cromnibus Appropriations Spending Bill. This amendment served the same purpose, prohibiting the use of federal funds for marijuana raids in states that have medical or recreational laws.

The difference is that an amendment on the Appropriations Bill would need to be renewed each year by vote, while the Stop Civil Asset Forfeiture Funding for Marijuana Suppression Act would prohibit the use of funds from the federal asset forfeiture program to participate in the marijuana eradication program from fiscal year 2015 on.  It would also prohibit seized property and financial assets from being transferred to a law enforcement agency if that property would be used for participating in a marijuana eradication program.

Rep. Lieu already made some major progress earlier this year when the House of Representatives voted to adopt his amendment which proposed to cut the funding for the Domestic Cannabis Eradication/Suppression Program in half, with the extra funds to be allocated for programs such as:

I’d say that’s a much better use of our federal tax dollars at work, wouldn’t you? 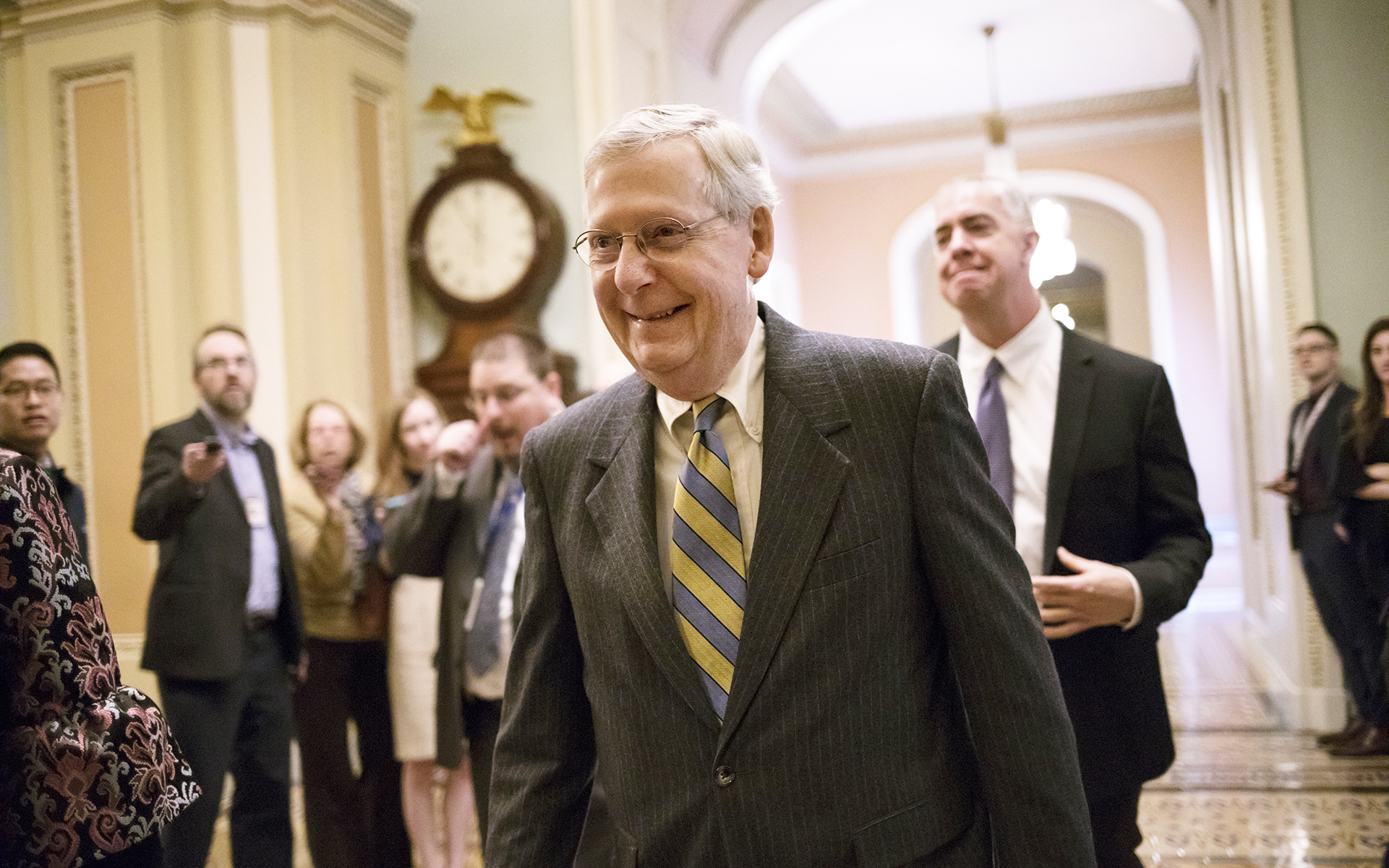 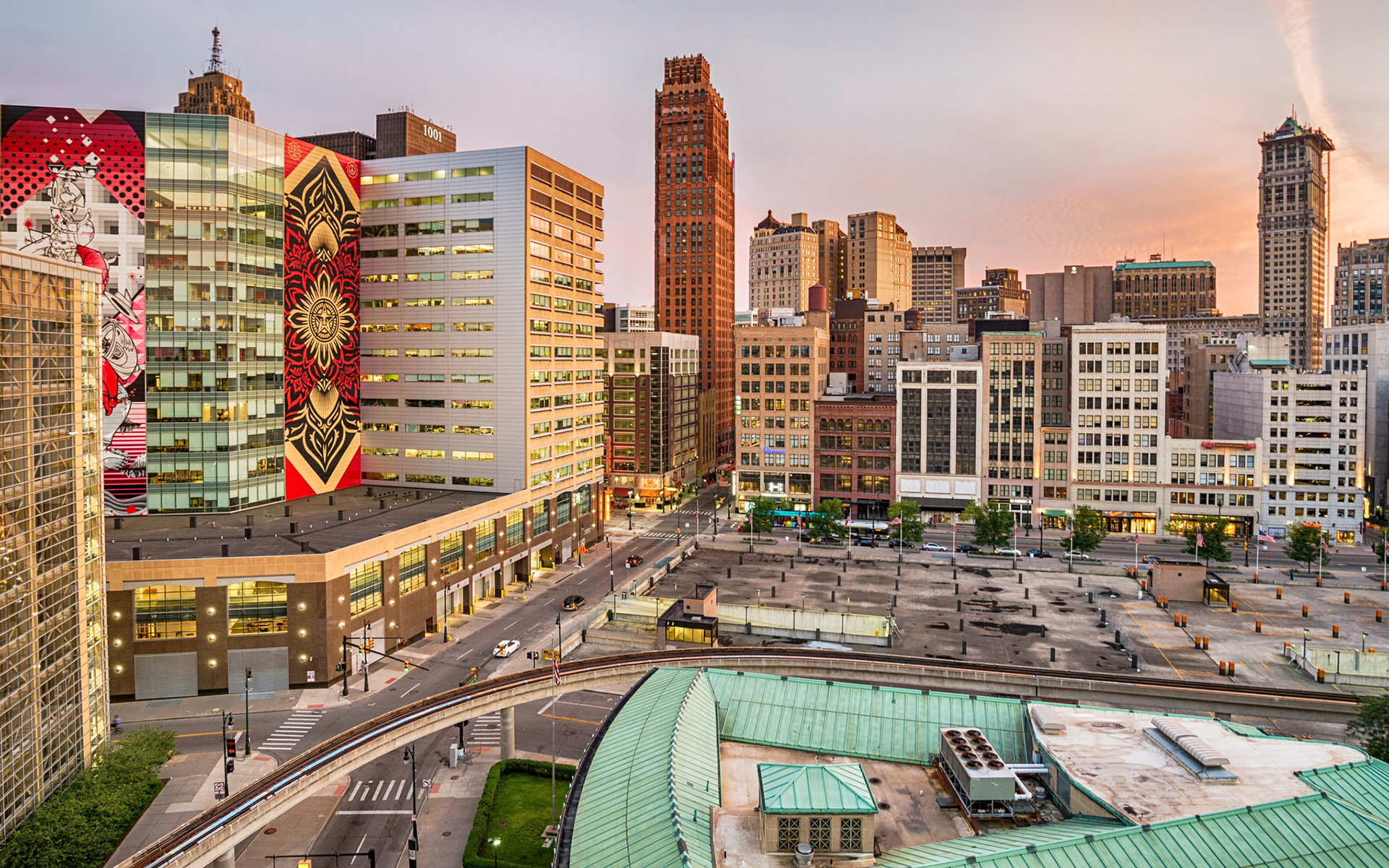 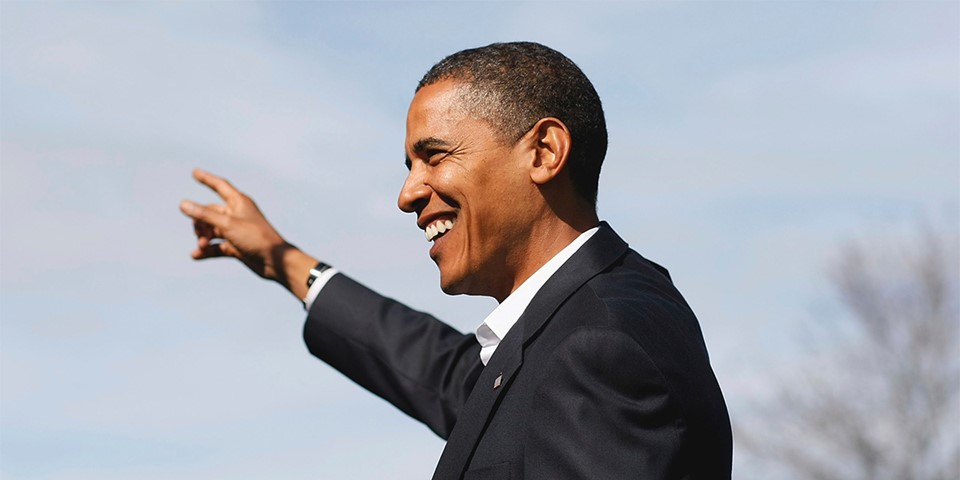 Hiker in Hawaii Tells Obama to “Legalize it!”