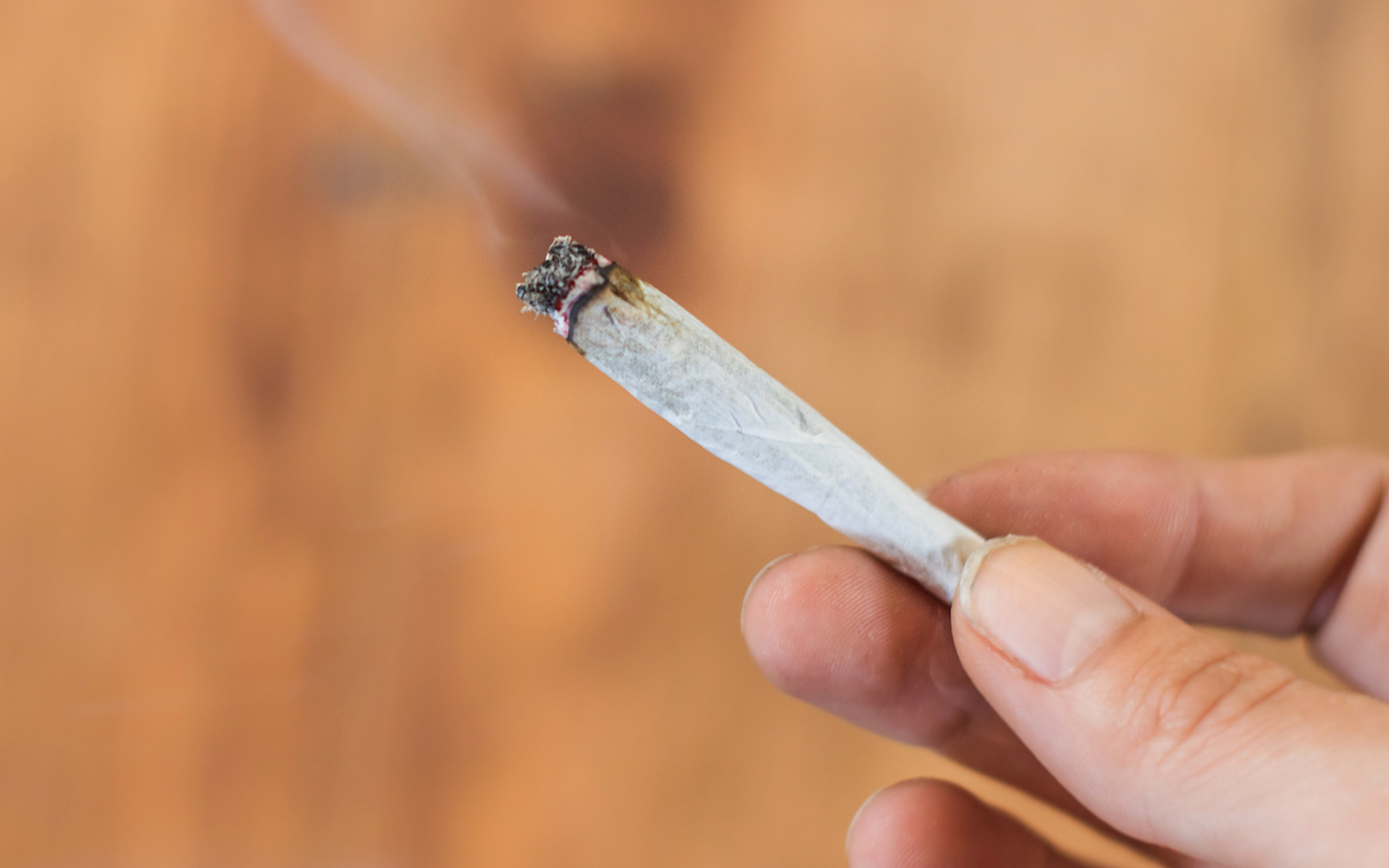 The House voted 63-48 on Wednesday for the General Assembly’s annual farm bill.

Smokable hemp lacks the concentration of the compound that gives marijuana its high. But law enforcement wants smokable hemp banned because it looks and smells the same— making it otherwise impossible to differentiate during police stops.

House members defeated an amendment to delete the proposed May 1 smokable hemp ban. Hemp growers say smokable hemp is an emerging moneymaker for them.

The bill now returns to the Senate, where a version already passed but the measure’s top backer wants the ban delayed until next June.