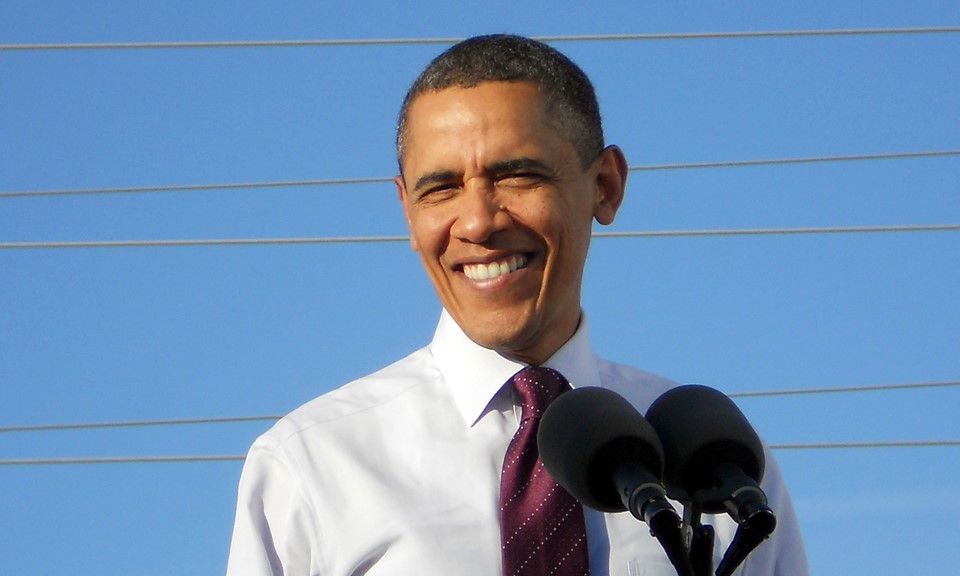 President Obama released his budget for 2016 this week and there have been reports that he renewed the War on Drugs, a Reagan-era concept for which general support has waned over the past few decades as we’ve watched thousands of unwarranted arrests for low-level, non-violent crimes (arrests for drug offenses make up nearly 50% of the U.S. prison population).

We’ve seen the devastating effects of the War on Drugs reach our neighbors in Mexico and Central America, as border crime has only increased exponentially, causing a massive influx of immigrants, in particular children, who are being displaced by the violence. In fact, the War on Drugs has had an overwhelmingly negative effect overall, especially when compared to the positive effects that have been reverberating through society since the 2012 retail cannabis legalization in Colorado and Washington – violent crime has gone down and the Mexican cartels, once the largest producers of cannabis found in the United States, are struggling and watching their crops lose value when compared to the high-quality legal cannabis available in legal states.

When examining Obama’s new budget carefully, it is true – there's still funding for the Office of National Drug Policy and their program for “High Intensity Drug Trafficking Areas.” However, their budget has been cut by more than $50 million, with an extra $27 million being routed to prevention and enforcement, indicating a shift in the administration’s focus from drug policy as a criminal matter to a public health issue.

Yes, President Obama continued funding the War on Drugs, but he significantly slashed the budget and appropriated funds towards drug treatment, prevention, and enforcement, instead. Don't forget that Obama also included a rider to implement Washington D.C.'s retail cannabis program. We all want an end to the War on Drugs, but baby steps are better than no steps at all. 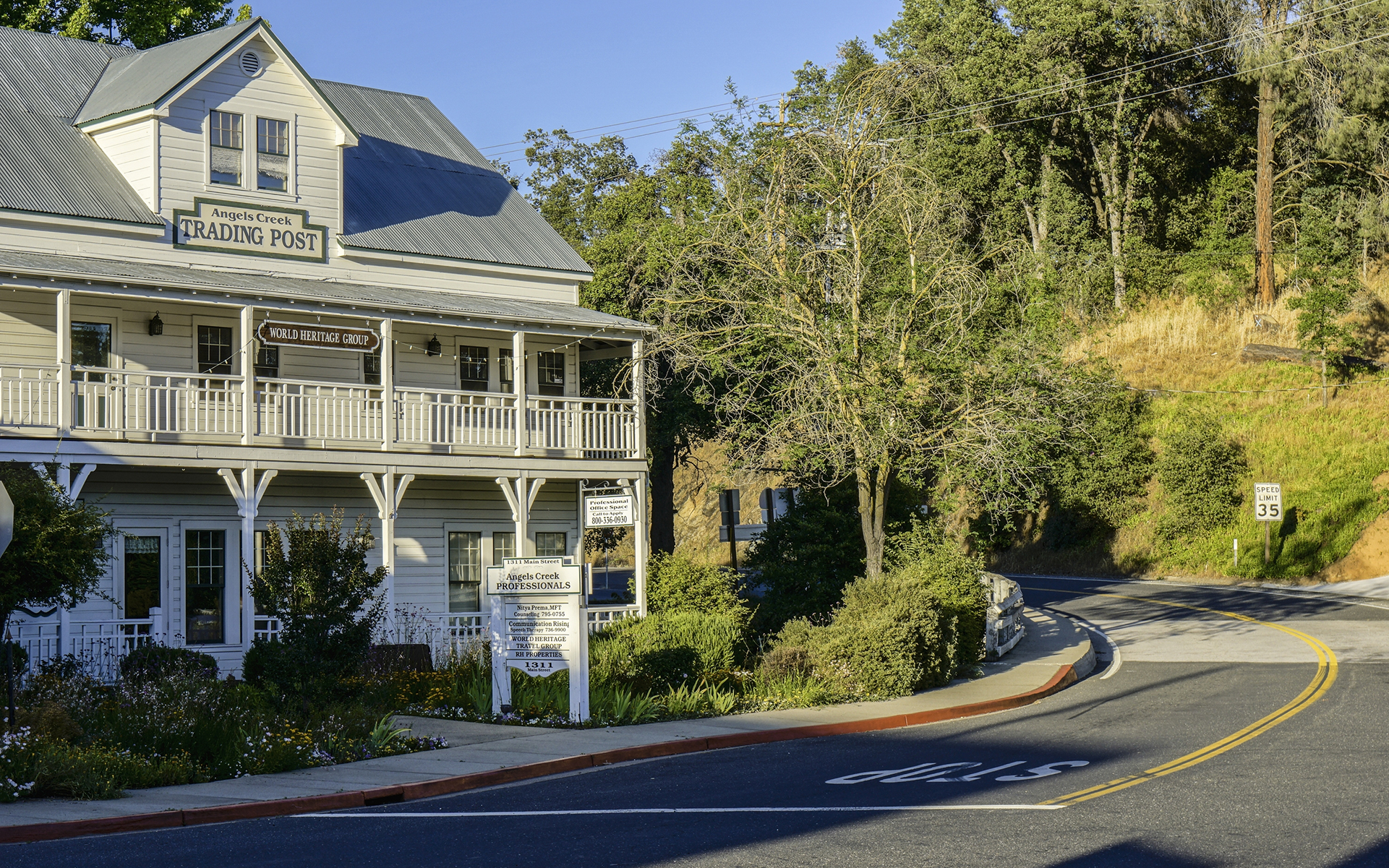 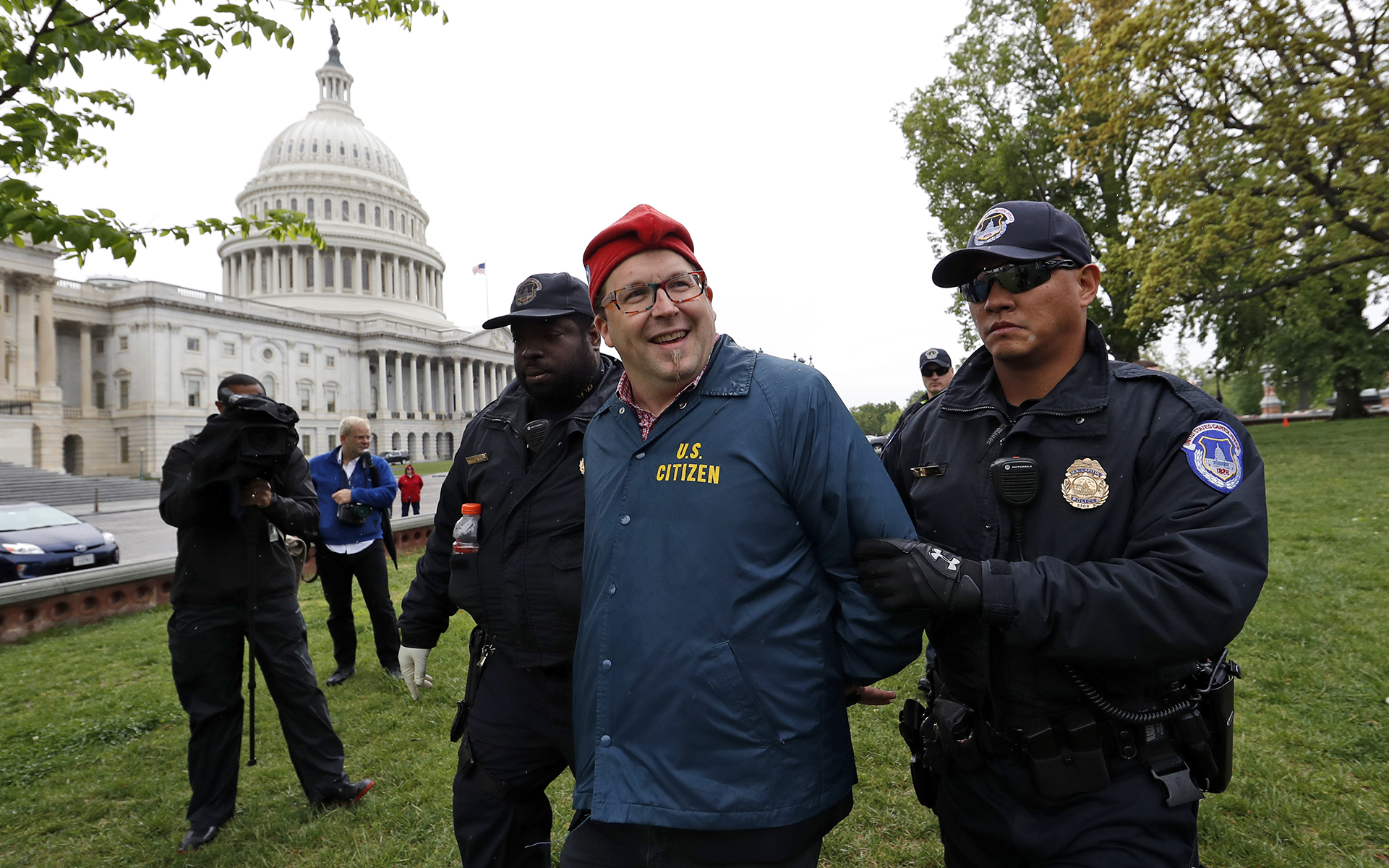 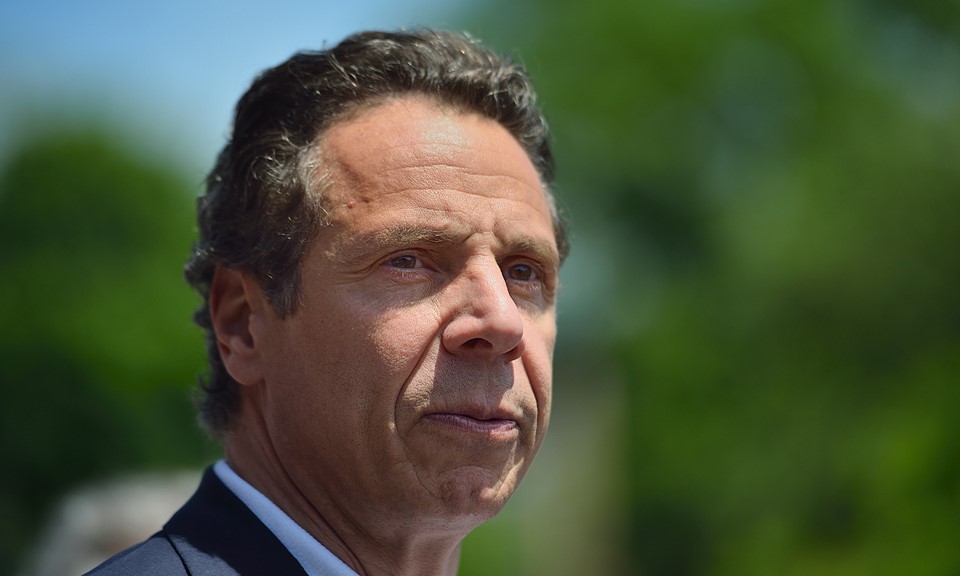