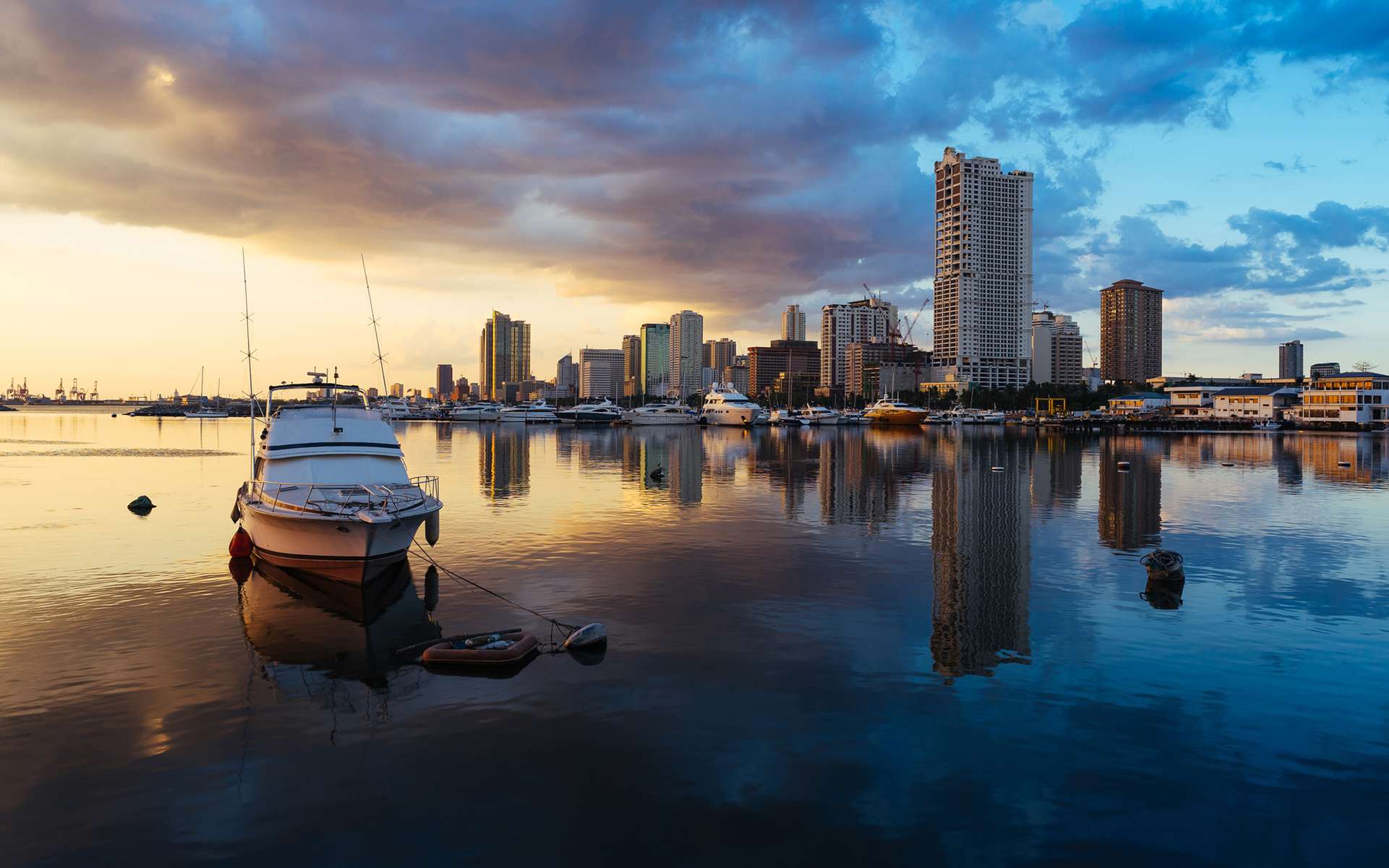 (Hendra Su/iStock)
After much debate, the Philippines House Committee on Health has endorsed House Bill 180
, which would legalize cannabis for medical use in the Philippines.

The bill was sponsored by Isabela First District Rep. Rodolfo Albano III, and in order to pass through the committee, some changes to the bill were made.

First, cannabis in its raw, flower form or as hash, will not be permitted. All cannabis-derived medicines must be extracted forms of cannabis, such as tinctures, capsules or edibles.

Under the proposed Philippine Compassionate Medical Cannabis Act, the Department of Health will be tasked with setting up a system of centers in local hospitals to distribute and sell cannabis for medicinal use, and the Philippine Drug Enforcement Agency will be in charge of drafting regulations for the program.

The qualifying medical conditions are as follows:

Since Rodrigo Duterte was elected President in the Philippines, a rule of martial law against illegal drugs has overtaken the land, with thousands of casualties, including many drug users and dealers.

Curiously, although cannabis is still illegal, while campaigning for his position, when asked about cannabis, Duterte came out in favor of medical usage
. “Medicinal marijuana – yes, because it is really an ingredient in modern medicine right now,” he explained. “There are medicines right now being developed or already on the market that contains marijuana as a component.”

Albano praised the House Committee for passing the bill, but clarified his intentions for the future of cannabis in the Philippines. “It’s very clear in the bill. We’re not doing it for recreational purposes, and we are not decriminalizing marijuana. Marijuana is still considered as a dangerous drug and all the laws pertaining to the use of marijuana and the planting of marijuana is not decriminalized,” he said in a statement.

Albano introduced a nearly identical bill in 2014, but it did not pass through the committee and he re-introduced as the Philippines Compassionate Medical Cannabis Act during the most recent legislative session. 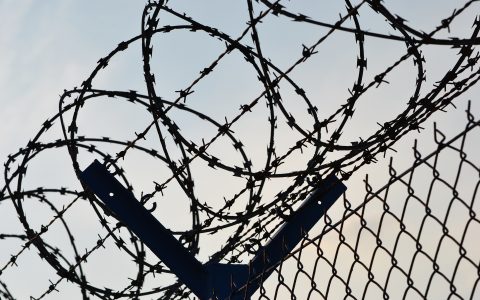 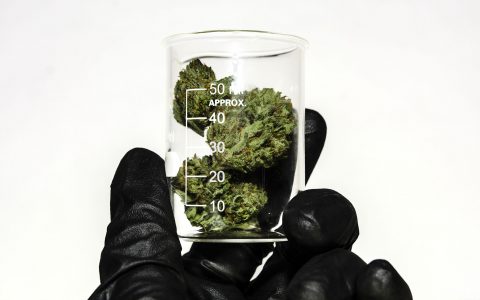 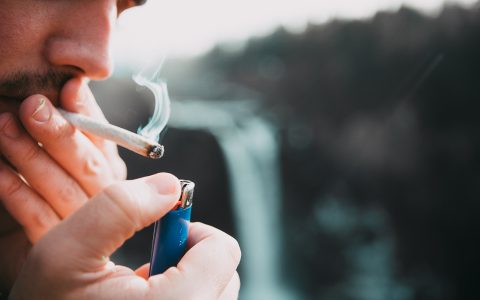