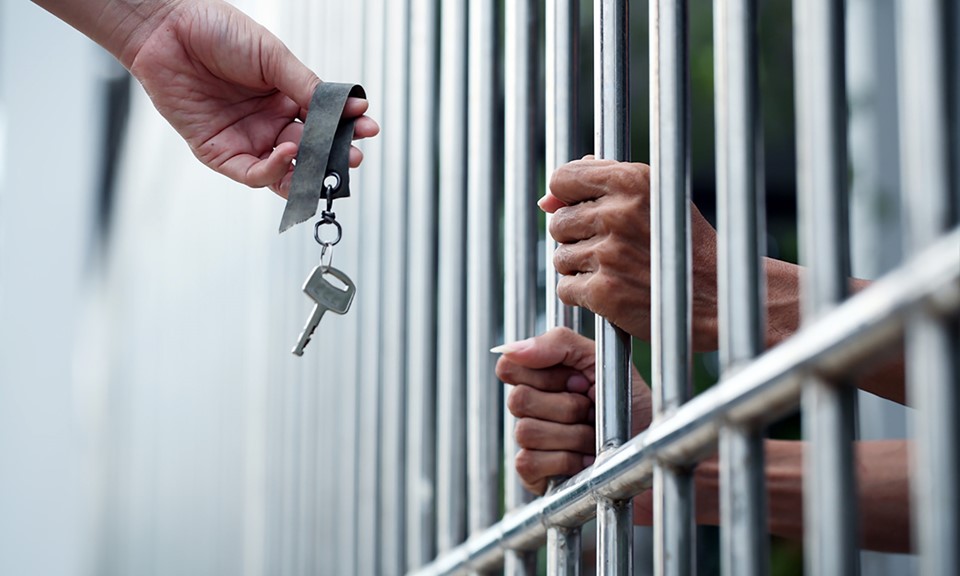 President Obama took a major step towards ending the War on Drugs by commuting the sentences of 46 convicted federal prisoners for nonviolent, drug-related crimes, at least eight of whom were serving life sentences. One of the president’s goals was to grant the same clemency to older prisoners that they would have received had they been convicted under current drug policy laws.

“Had they been sentenced under current laws and policies, many of these individuals would have already served their time and paid their debt to society. Because many were convicted under an outdated regime, they served years – in some cases more than a decade – longer than individuals convicted today of the same crime.”

President Obama made a point of writing to each individual prisoner, saying that they had demonstrated the potential to turn their lives around:

“It will not be easy, and you will encounter many who doubt people with criminal records can change. I believe in your ability to prove the doubters wrong.”

Lawmakers in Congress are debating a bipartisan effort to enact new legislation which would weaken mandatory minimum sentences, as they have not proven to be effective, particularly for nonviolent, low-level drug offenders.

The inmates will be sent to halfway houses to help transition back into society and are set to be released from the custody of the Bureau of Prisons by November 10, 2015.