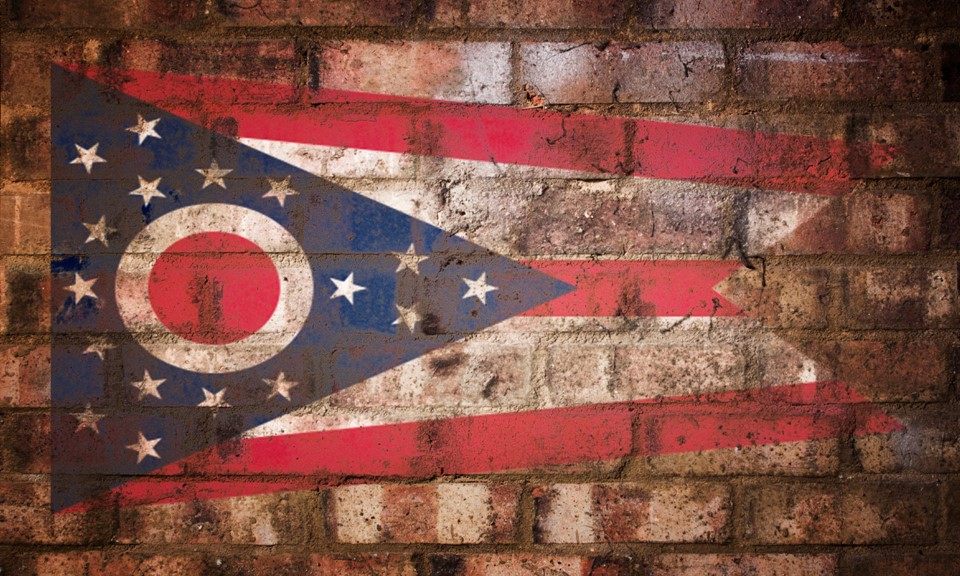 In a hotel conference room at the DPA Reform Conference in Arlington, Virginia this afternoon, there was a perfectly pleasant political discussion going on. Then the topic of Ohio broke out.

The wounds are still fresh from the pounding Ohio’s much-despised Issue 3 legalization measure (known in some parts as the Nick Lachey Oligopoly Amendment) took in the November 3rd election. And the rancor among the state’s two legalization factions remains hot, apparently.

To his credit, Responsible Ohio campaign director Ian James showed up and took his lumps in public. “I just came in from Ohio, from a memorial service where we cremated Buddie,” he said, referring to the bizarre bud-headed mascot created by the campaign. “I don’t know if you can see it, but there’s a boot mark on the back of my head.”

James vowed to continue fighting to legalize Ohio, albeit with a measure that features a “completely open market for marijuana and hemp.”

When the Q&A opened up on a panel that featured James, his fellow Buckeye Staters let him have it. Cassie Young, head of the Ohio State University chapter of Students for Sensible Drug Policy, said “the movement is very divided in Ohio right now.” The state’s other group, Legalize Ohio, “is moving forward with an initiative for 2016,” Young said. “Why not join us?”

James objected to Legalize Ohio’s inclusion of a clause that prohibits drug testing. With that clause, he said, the measure could not pass in Ohio.*

“Why don’t you put your money behind us?” Young said.

“Because I don’t think your measure is compliant with Ohio law,” James said. Graham Boyd, the panel moderator, stepped in. “What I’m going to suggest is that you Ohio folks go out in the hall, after the panel, and find points of agreement. See if you can go from there.”

At the end of the panel, it was unclear whether the two factions had decided to follow Boyd’s advice.

*Jacob Wagner from Legalize Ohio 2016 reached out to Leafly to make a clarification on the drug testing mandate:

"Our measure does not at all prohibit drug testing.  It merely prohibits employers from firing patients simply because they test positive for marijuana…Essentially, it requires employers to treat marijuana as they do other prescription medications.  It does not apply to non-patients, and it certainly doesn't blanket ban drug testing." 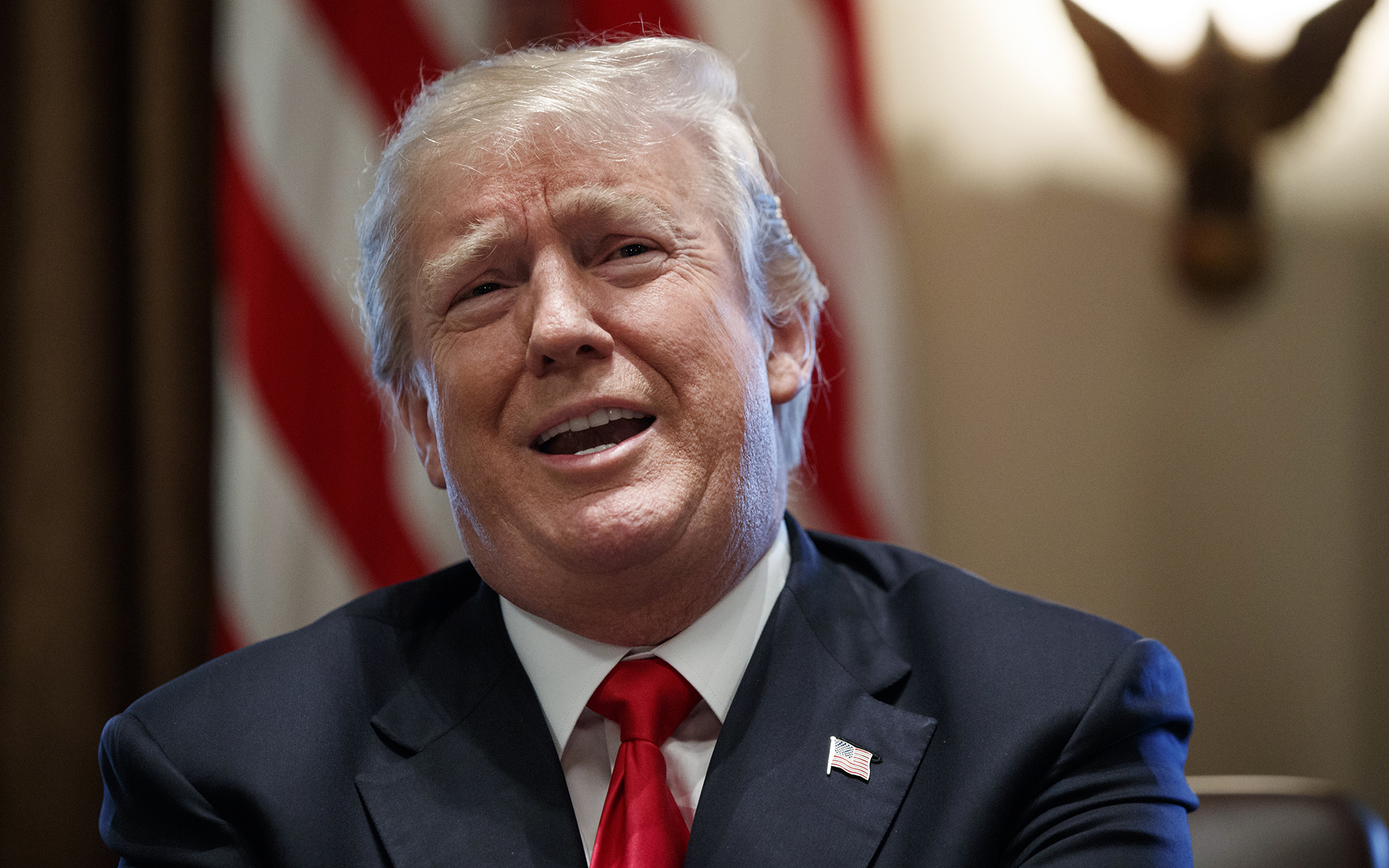 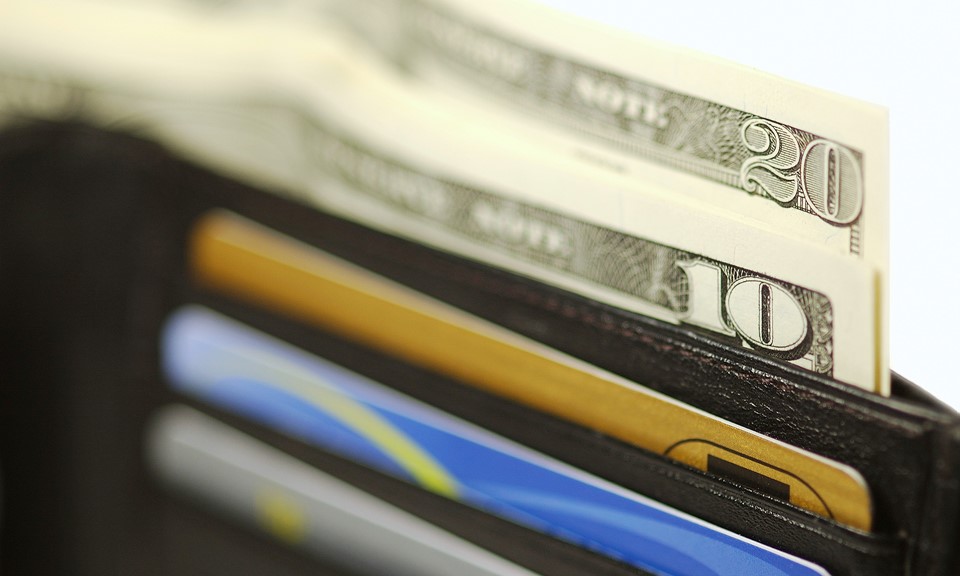 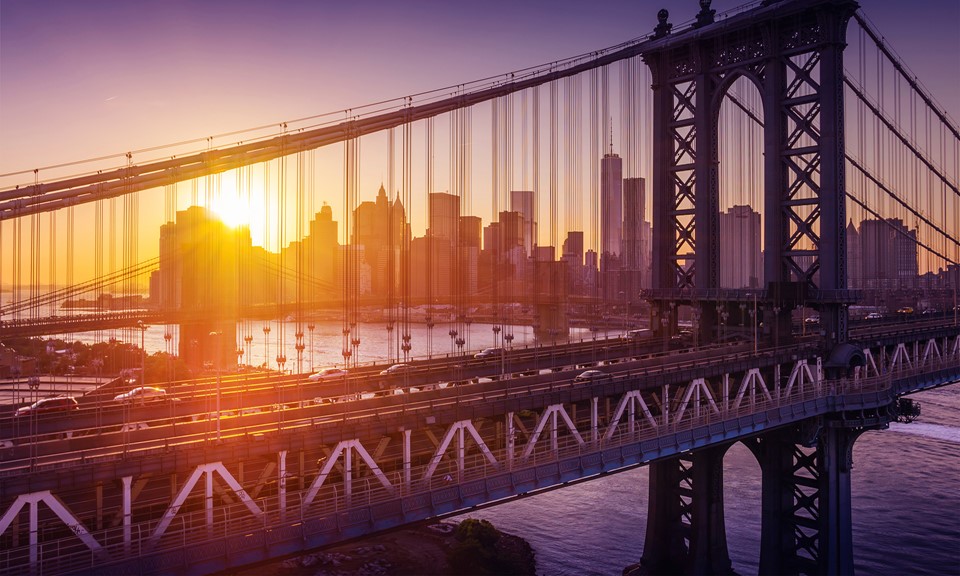