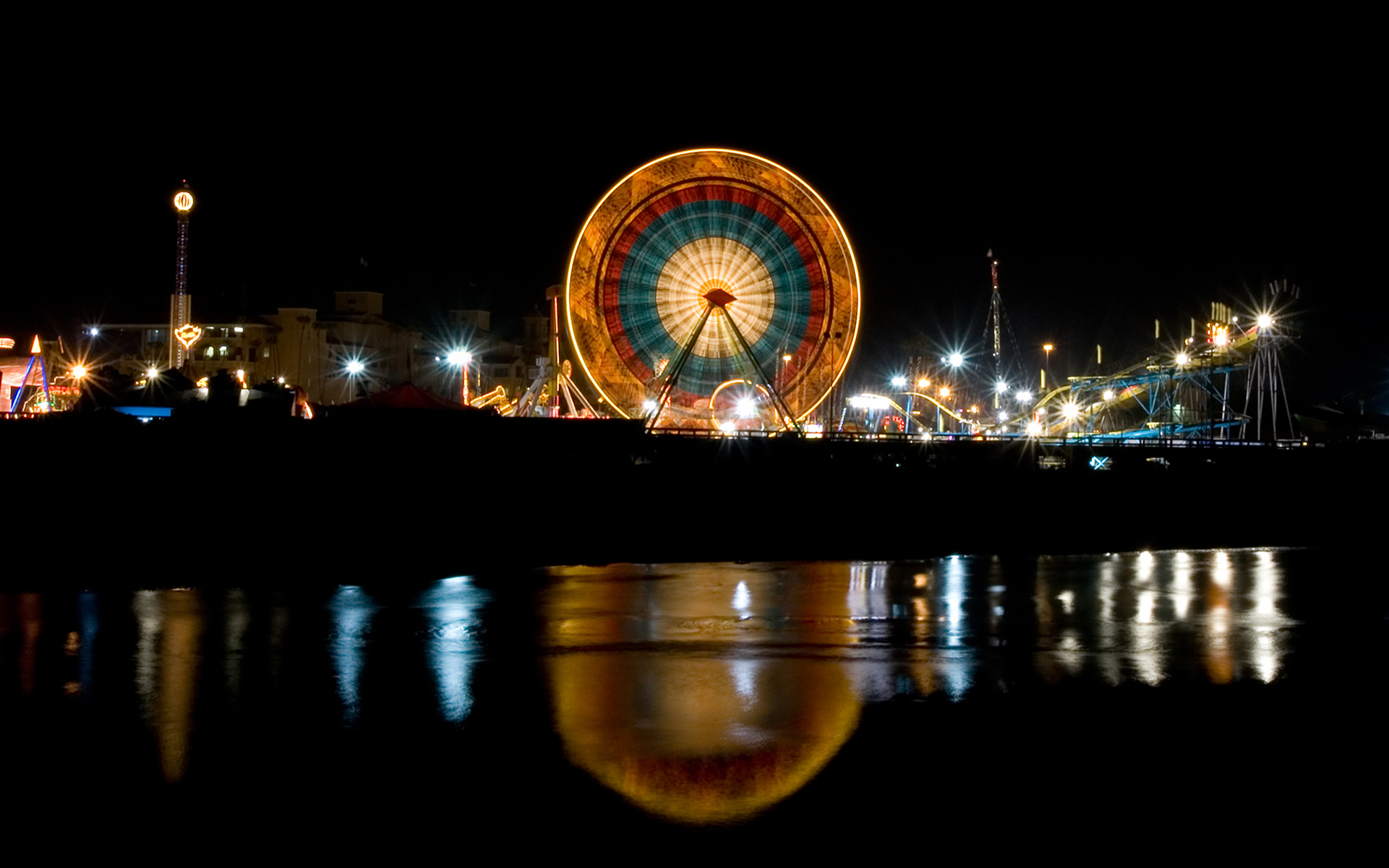 (paule858/iStock)
A San Diego-area cannabis festival billed as the county’s largest-ever medical marijuana expo is in jeopardy after board members for the state-owned Del Mar Fairgrounds voted to throw out the contract with event organizers.

The Goodlife Festival, scheduled for Sept. 23, was set to feature live music, gourmet cooking demonstrations, and seminars on the health benefits of cannabis. The San Diego Union-Tribune reported this week that while fairground officials acknowledged the event’s medical focus, they said the setup felt a little too much like a party.

“It may be [limited] to medical marijuana, but it has quite a bit of recreational feel to it,” said Russ Penniman, the president of the 22nd District Agricultural Association, the state agency that runs the fairgrounds.

Others expressed concerns that the expo could violate federal cannabis laws.

“I don’t get a good warm feeling that you’re going to comply with federal law,” board member Stephen Shewmaker said before the vote.

The board left open the possibility that the event promoter, Lawrence Bame of Westward Expos, could rework the contract and apply again. According to the Union-Tribune report, Bame said he’d do so “at the first opportunity.”

“I would be happy to try to work this out,” he said.

Fairgrounds officials had initially approved the contract with no public discussion. But once word of the festival got out, the Union-Tribune reports, “a small uproar began” among locals. Tuesday’s meeting was scheduled in response to the community’s concerns.

“This festival is normalizing the use of marijuana and sending the wrong message to the public.”
Nancy Logan, Encinitas resident

If the festival does go forward, one thing’s for certain: On-site consumption will be prohibited. Board members said consumption of THC products would run afoul of federal law. It’s not clear whether other cannabis-focused activities, such as infused cooking classes, would offend the board’s sensibilities.

If hand-wringing over violating federal law seem out of place in the country’s largest legal cannabis market, welcome to California. Attitudes toward legalization vary radically across the state, and the upscale beach towns around San Diego tend to be wary of cannabis.

Solana Beach resident Peggy Walker told board members that the cannabis festival would be a “slap in the face” to Del Mar and Solana Beach, nearby cities that have banned dispensaries and commercial cultivation.

In a letter to the board asking it to scuttle the Goodlife contract, Encinitas resident Nancy Logan wrote: “This festival is normalizing the use of marijuana and sending the wrong message to the public.”

California is already home to some of the cannabis industry’s largest conferences and festivals, many of which allow consumption in designated patient-only areas. The Emerald Cup, held at the Sonoma County Fairgrounds in Northern California, and the Cannabis Cup, held at the National Orange Show Event Center in San Bernardino, both permit on-site consumption.

Some other cannabis festivals, however, have run into obstacles similar to what Goodlife now faces. Earlier this year, organizers of the Las Vegas Cup were forced to scale down the event from a full-fledged cannabis fair to a cannabis-free industry event over concerns about federal law. Even topical lotions were required to be THC-free. And last year, High Times magazine’s flagship event, the US Cannabis Cup, relocated to California after multiple clashes with county governments in Colorado.

Party Goes on, With Fewer Tokes, at Vegas Cannabis Cup

Compared to alcohol-focused celebrations, organizers and hosts of cannabis festivals say they tend to be relatively relaxed, low-hassle events.

“The only real challenge we have experienced is with the event patrons parking in the local neighborhoods,” Rebecca Bartling, CEO of the Event Center at the Sonoma County Fairgrounds, which has hosted the Emerald Cup for several years, wrote in a letter to the Del Mar Fairgrounds CEO.

“A side benefit, but not insignificant, is the economic benefit the Emerald Cup has made to our community,” Bartling wrote. “During the three day run the hotels in Santa Rosa are booked and restaurants are very busy.” 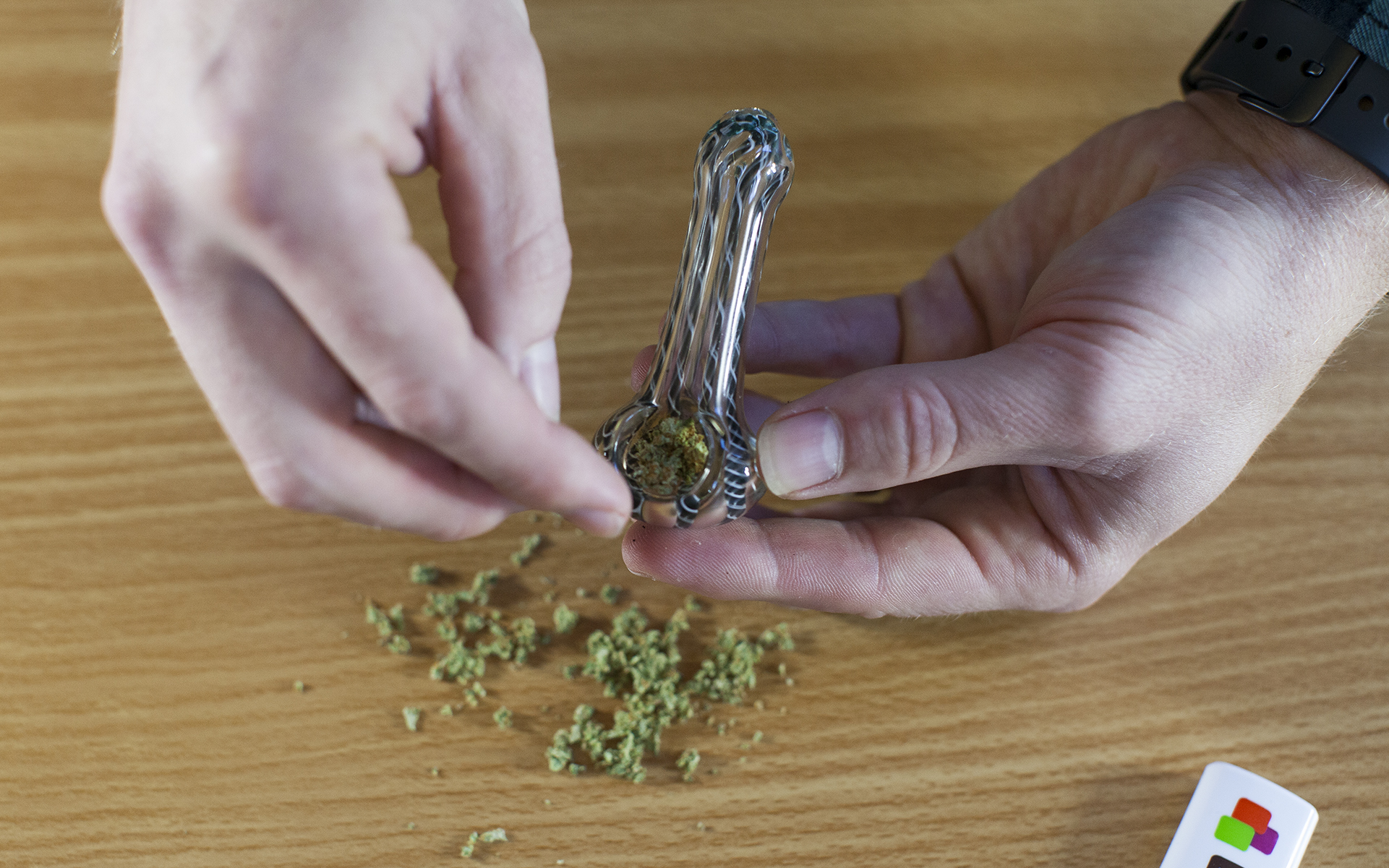 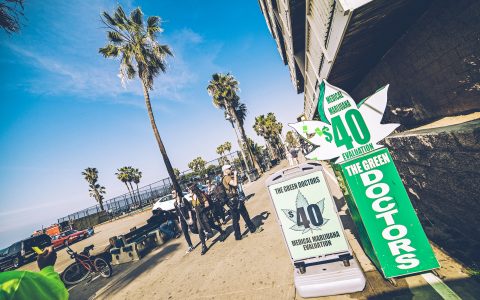 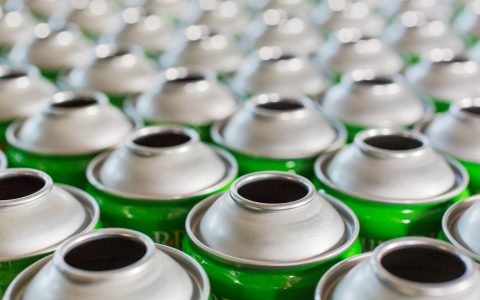 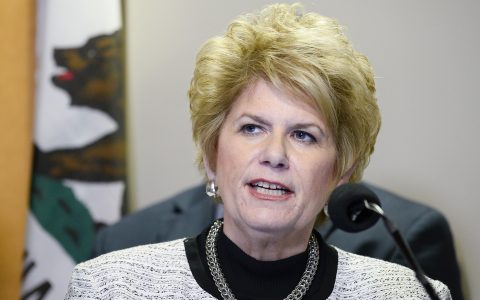 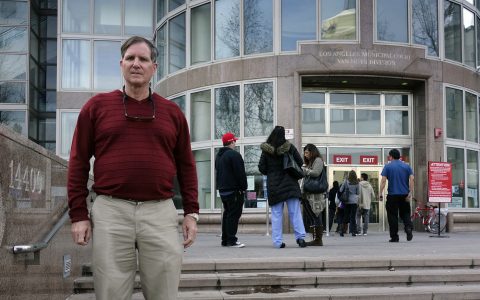 Cannabis Convictions Go up in Smoke With CA Legalization