A Changing Climate for Cannabis on Capitol Hill 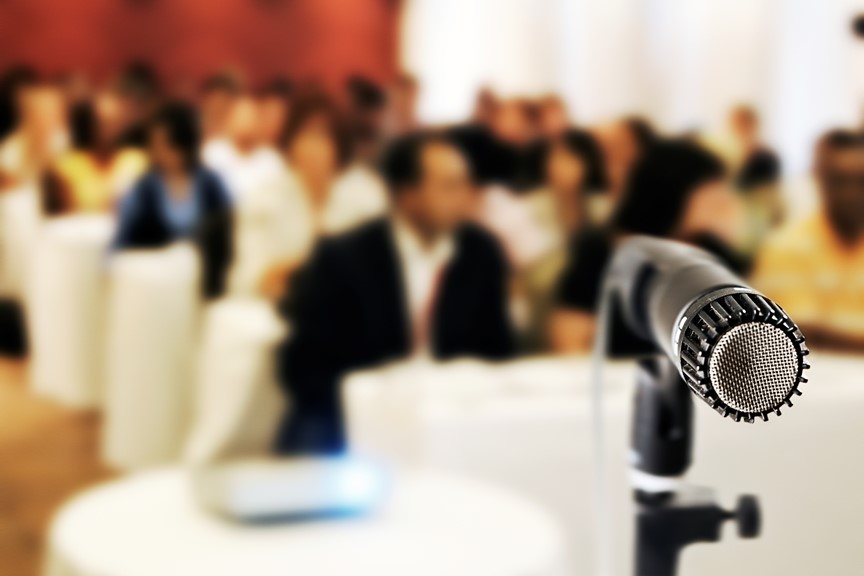 “With every social justice movement I’ve been a part of, the politicians were always the last to board the train,” former ACLU executive director Ira Glasser said at the Drug Policy Alliance’s Reform Conference on Thursday. “They have never led the movement.”

That was a recurring theme at the day’s political panels, where pollsters and campaign consultants noted the continued reluctance of most politicians to publicly back marijuana reform measures. Christopher Ingraham, who covers politics and drug policy for the Washington Post, noted that “there’s a lot of work to be done to make this a mainstream topic people are willing to talk about. There’s still a discomfort and a subtle stigma involved in taking this as a legitimate policy issue.”

There are signs of change, though. Bill Piper, Director of National Affairs for the Drug Policy Alliance, noted that a couple years ago he couldn’t find a single member of the U.S. Senate willing to touch marijuana law. Now there are 15 Senate co-sponsors of the CARERS Act, plus Bernie Sanders, who recently introduced one of the most far-reaching marijuana reform bills ever seen. “The CARERS Act really opened up the Senate,” Piper said. “Simply by introducing it, and receiving applause, those four senators showed their colleagues that the sky didn’t fall when they took the risk.”

“It’s a huge shift. Four years ago we saw only two or three marijuana bills introduced. Now there are more than twenty bills in the current Congress.”

Stephanie Phillips, a legislative aide who handles drug policy issues for Rep. Earl Blumenauer, remarked optimistically on the noticeable shift in Congress. When asked if anything has a real chance to pass, she said, “I’m very optimistic about the banking issue. I think that will get fixed in the next year.”

Marijuana Policy Project director Rob Kampia was a little more cautious. He sees a possible amendment in the coming omnibus spending bill (expected in December) that may provide a temporary, one-year banking fix. “That’s an issue that’s really in play, and it would provide substantial relief for the industry,” Kampia said.

Kampia also said he expects Congress to re-authorize the Rohrabacher-Farr Amendment, which prohibits U.S. Department of Justice funding to be used for prosecuting medical marijuana cases in legal medical states.

Also expected to be in that omnibus bill: an amendment from Rep. Andy Harris (R-Md.) blocking Washington D.C. from enacting marijuana legalization. Harris, of course, represents a state that’s enacting medical marijuana legalization even as he pulls out the stops to prevent his neighbors in the District of Columbia from adopting regulated adult use.

There may not be enough support to defeat Harris’ amendment this year. But a number of political players saw banking as an issue that the cannabis industry could use to connect with politicians who were otherwise scared of touching any sort of reform. “The banking issue really resonates with a lot of members of Congress,” said Phillips. “It’s a public health and safety issue, and it’s a good entry point for some members who are business-minded and public safety focused.” 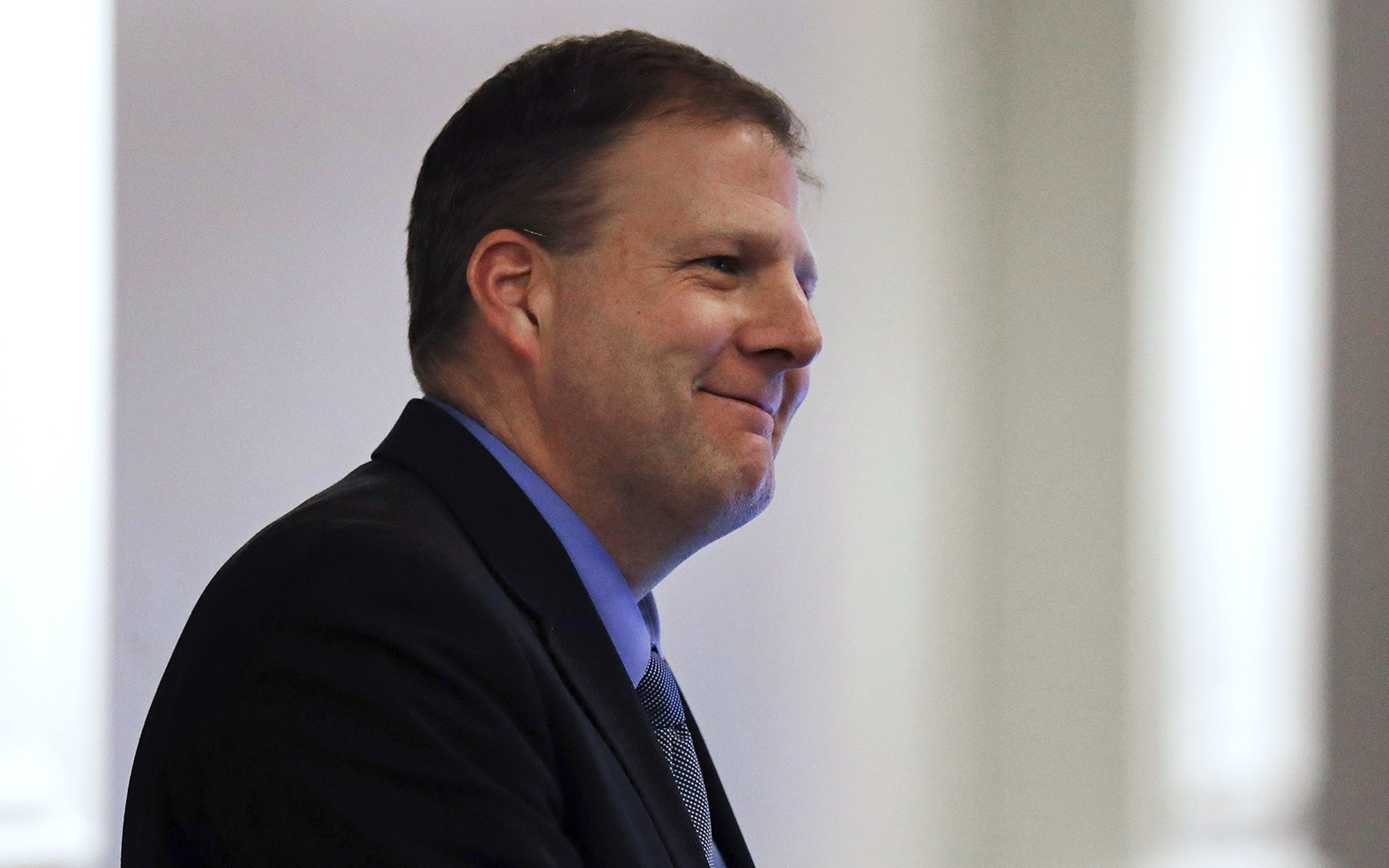 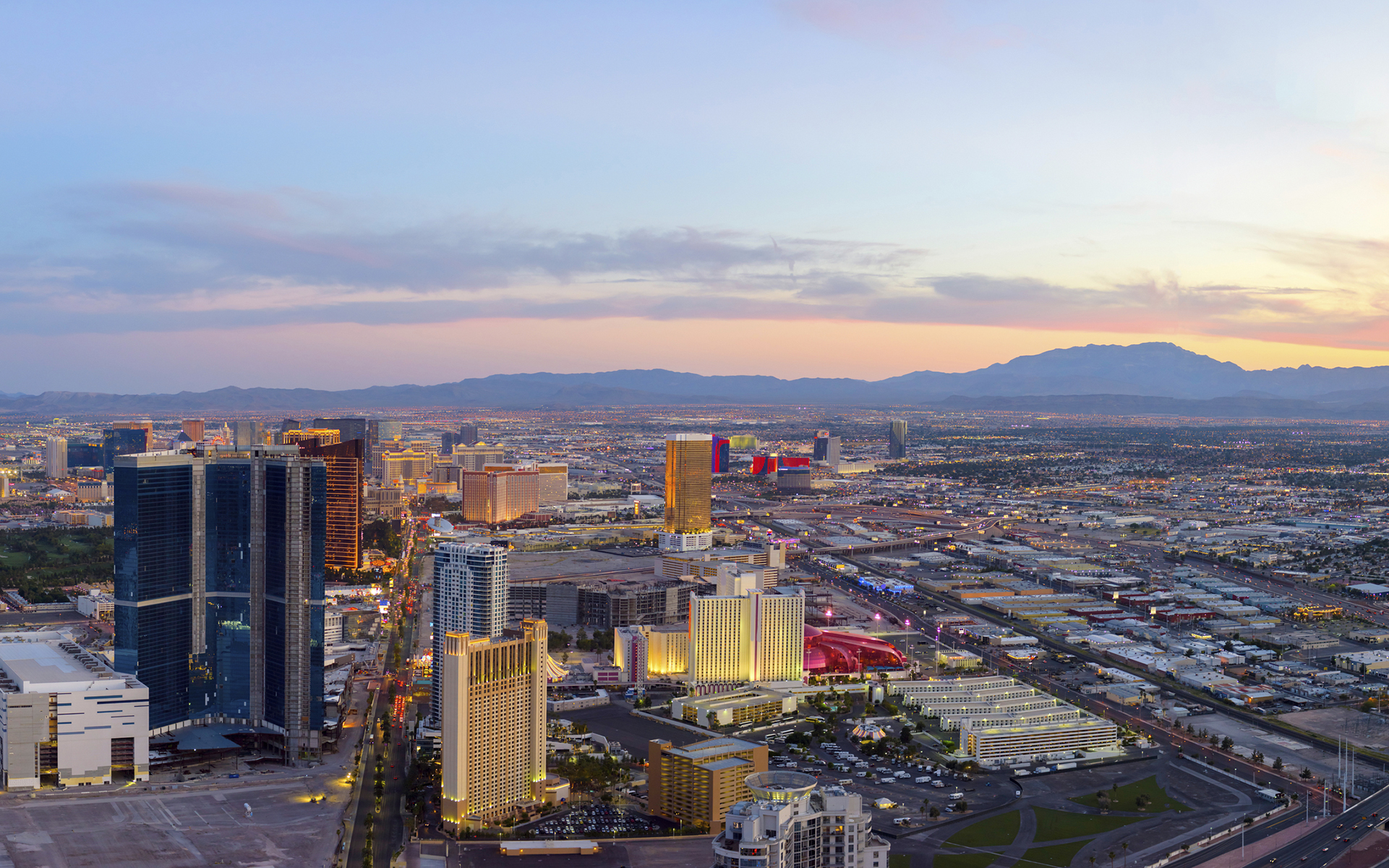 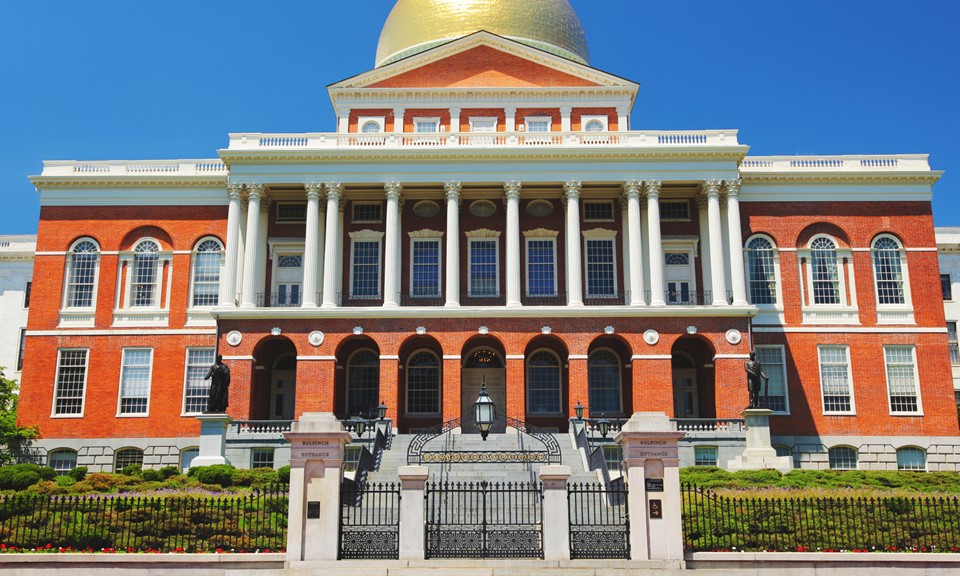 Top Politicians Back Effort to Fight Legalization in Massachusetts