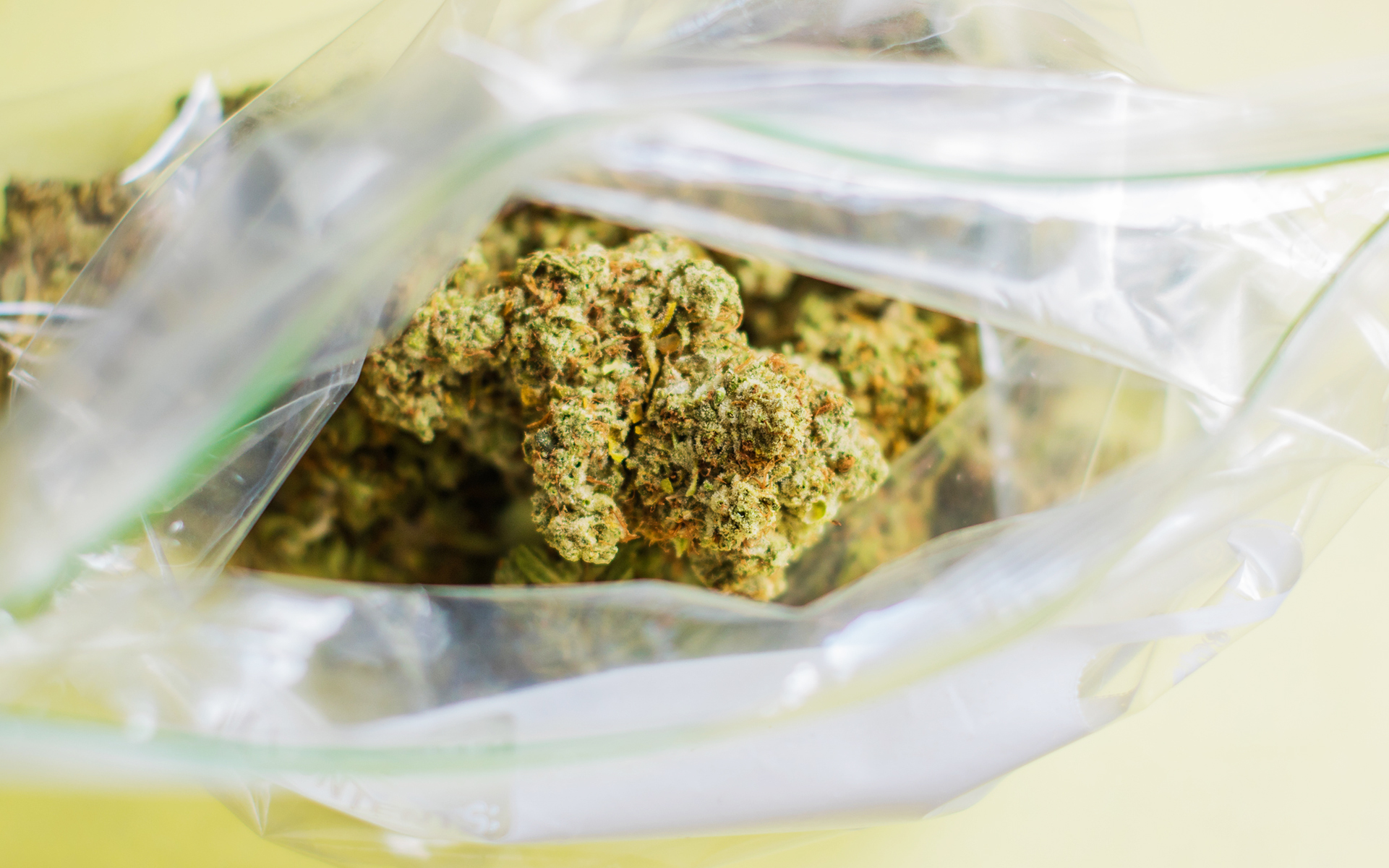 (HighGradeRoots/iStock)
In a sign that state lawmakers across the US are warming to the idea of legalization, the National Conference of State Legislatures is urging the federal government to remove cannabis from the Controlled Substances Act (CSA) and allow states to set their own policies around the plant.
Related

Not only would such a move respect the will of individual states, the group argues in a resolution adopted Monday, it would also improve public safety by easing cannabis businesses’ access to banking services. Because federally insured banks can face penalties for working with the industry, many companies still operate in cash, making them a prime target for theft and robbery.

“State legislators and the vast majority of voters agree that marijuana policy should be left to the states.”
Karen O’Keefe, Marijuana Policy Project

The resolution says the group “believes that the Controlled Substances Act should be amended to remove cannabis from scheduling thus enabling financial institutions the ability to provide banking services to cannabis related businesses.”

It’s the third time in as many years that the National Conference of State Legislators (NCSL) has called for cannabis reform at the federal level. Last year the group approved a resolution calling for the removal of cannabis from Schedule I of the CSA, and a 2015 resolution urged that “federal laws, including the Controlled Substances Act, should be amended to explicitly allow states to set their own marijuana and hemp policies without federal interference.”

But while the latest resolution goes further than past iterations have, the NCSL emphasized that the document isn’t meant as a full-blown endorsement of legalization.

The group “acknowledges that each of its members will have differing and sometimes conflicting views of cannabis and how to regulate it,” the resolution continues, “but in allowing each state to craft its own regulations we may increase transparency, public safety, and economic development where it is wanted.”

Legalization advocates applauded the measure as a sensible step forward.

“States should not have to worry about the federal government interfering with their marijuana policy choices,” Karen O’Keefe, director of state policies for the Marijuana Policy Project, said in a statement about the resolution. “State legislators and the vast majority of voters agree that marijuana policy should be left to the states.”

O’Keefe added that “legitimate, taxpaying marijuana businesses should not have to face the difficulties of operating on a cash-only basis. Allowing banks to offer them financial services will be good for the industry and benefit public safety.”

A poll conducted last month by SurveyUSA for the advocacy organization Marijuana Majority found that 76% of Americans support individual states being able to make their own laws around cannabis use and sales. In a Quinnipiac survey released in April, 94% of Americans said they support allowing adult patients to use doctor-recommended medical cannabis, while 60% said they support adult-use legalization.

As Marijuana Majority founder Tom Angell noted Monday, the NCSL also considered a separate resolution that endorsed the idea that “medical cannabis can be an effective tool in combating the  national opioid crisis.”

The resolution, which the organization’s Health and Human Services Committee said it will vote on later this year, argues that “there is ample evidence that states that have medical cannabis programs have accomplished a significant reduction in the number of opioid related deaths with resulting fewer hospitalizations related to opioid related deaths in states that have passed medical cannabis programs.” 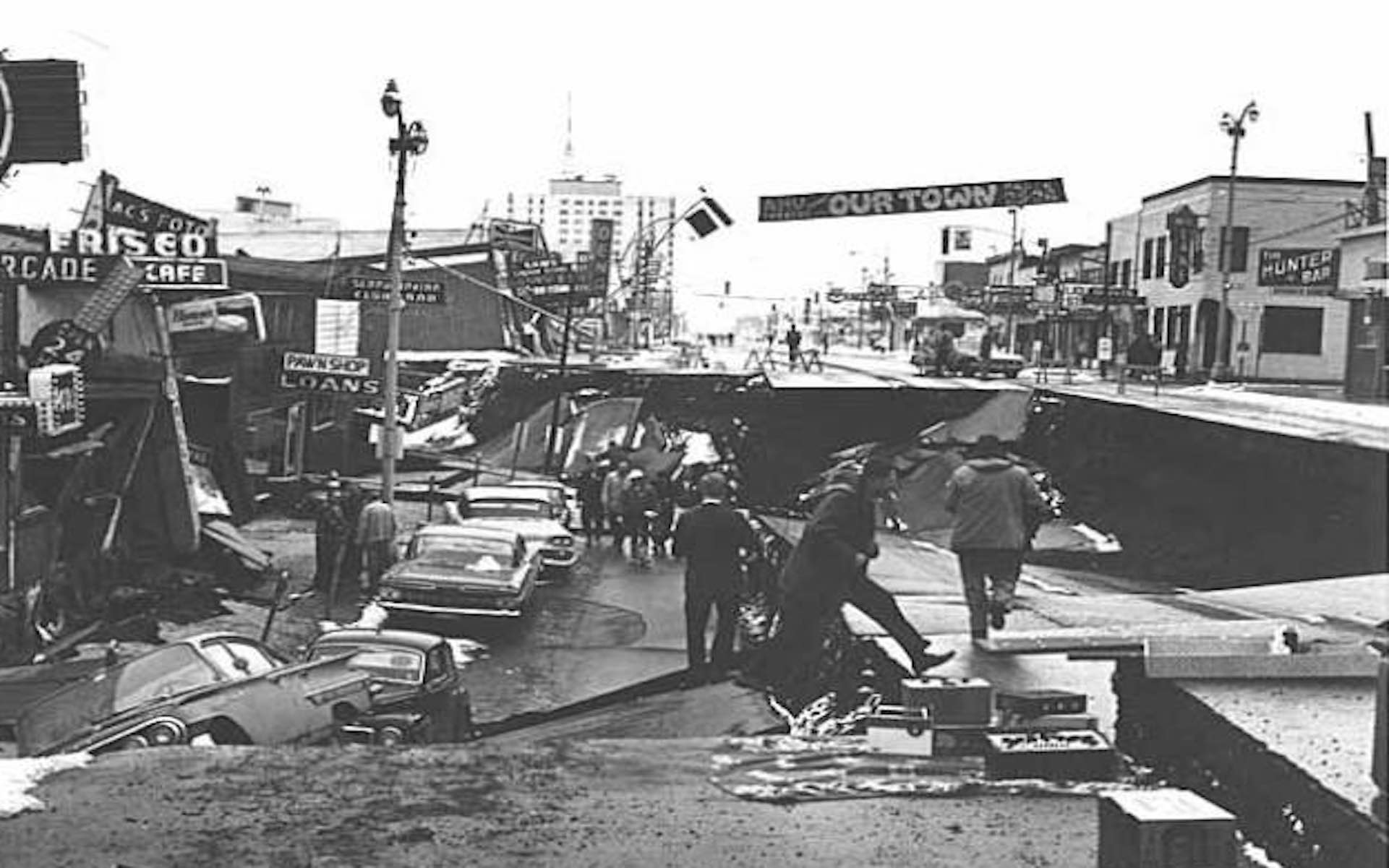 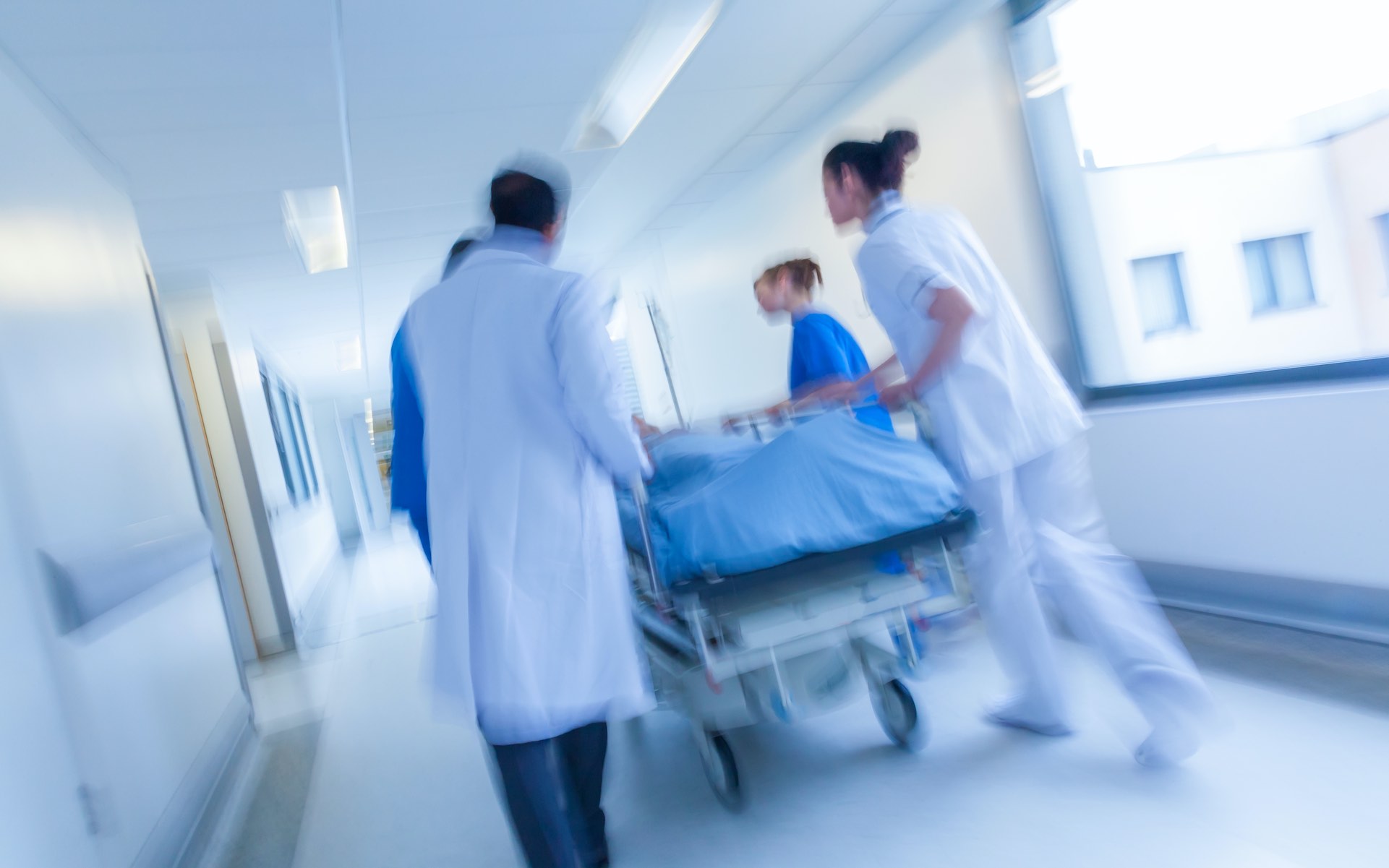 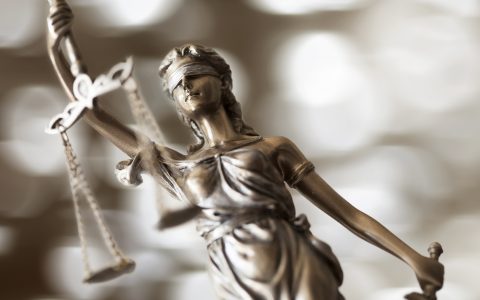 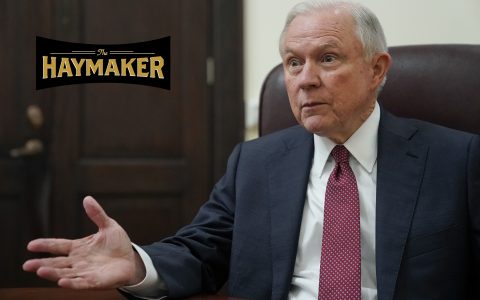 Haymaker: Why Is Sessions Hiding His Task Force? 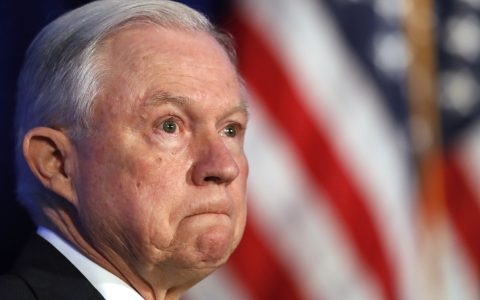