State of the Leaf: Sacramento Sees 500% Drop in Cannabis Arrests 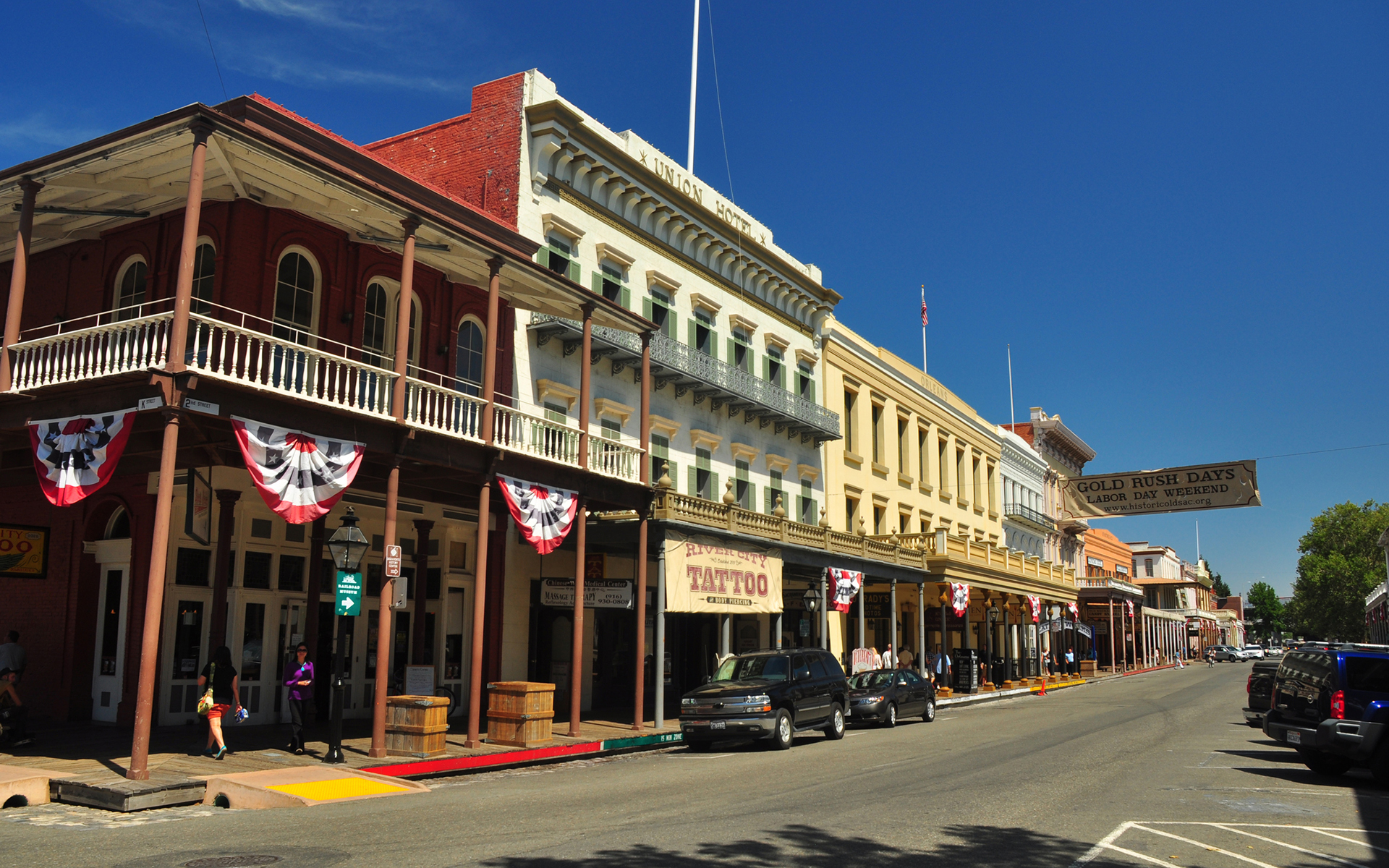 Sacramento, United States: August 3, 2012 - View of Old Sacramento, with historic old west style buildings, tourists / visitors walking, and cars. Old Sacramento is a major tourist destination in Sacramento, with many shops (selling gifts, treats, accessories and apparel) in buildings that date as far back as the 1850's, as well as restaurants and a museum.

It’s regulation by legislation in Arkansas as lawmakers cobble together the rules that will govern the state’s nascent medical cannabis program. There is a ton of new laws. Literally dozens of them.

“They did some crazy things, but it wasn’t anything that would affect the overall stability or the overall ability to get medicine, marijuana to the patients,” said David Couch, who led the campaign for the November ballot measure that legalized medical cannabis in the state.

Cannabis arrests in the state capital of Sacramento are down a whopping 500% since state voters passed Proposition 64, to legalize adult-use cannabis in the state.

And just in time for Earth Day weekend, US Congressman Jared Huffman (D-CA) made an environmentally minded pitch for ending prohibition.

Check out a new video featuring @RepHuffman to learn about his take on marijuana policy & other environmental issues https://t.co/wf3750BGAd

On 4/20, several high-profile DC cannabis advocates were arrested while carrying out an act of civil disobedience on Capitol Hill. Their motive was to highlight a soon-to-expire recurring budget amendment that protects legal medical cannabis operations from unwanted federal intrusion. It was a gutsy gesture that attracted heaps of media attention but not universal praise.

“I don’t think it is the best way forward,” cannabis stalwart US Rep. Earl Blumenauer (D-OR) told US News. “We’re going to have many advocates and business people on Capitol Hill making the case in a calm, thoughtful, rational basis.”

In November, Sunshine State voters overwhelmingly approved Amendment 2 to legalize medical cannabis. Since then, Florida’s largest newspaper Tampa Bay Times has dropped a series of editorials skewering Tallahassee lawmakers for getting it all wrong—on, well, basically everything. The Times’ latest, a blistering admonition from Pulitzer Prize winner Daniel Ruth, is the most derisive yet.

“Last year, Floridians approved by 71.3 percent an amendment that broadly legalizes the use of medical marijuana. That was huge. You’d have a hard time getting 71.3 percent of the state to agree on the color of an orange. Then it was left to the Legislature to craft the rules for implementing the amendment. That’s the way the system is supposed to work. It’s called democracy and it’s all the rage, except in Florida.”

You can almost hear the mic drop.

Voters in Massachusetts ended prohibition last November after passing Question 4 at the polls. Since mid-December, it has been legal to grow and possess cannabis. Since then, we’ve watched a turf war play out over who has final regulatory authority over Massachusetts’s adult recreational market.

Montana Medical Marijuana Regulations a Vote Away From Governor’s Desk

Mixed results on a mostly GOP-led effort to expand New Hampshire’s list of qualifying conditions for medical cannabis: Chronic pain legislation, HB 157, passed the Senate and is expected to become law. But a similar, separate measure that would have included PTSD as a qualifying condition, HB 160, failed to clear the Senate hurdle and was sent back to the drawing board on committee.

Gov. Chris Christie is literally the most unpopular governor in America, and his notoriously anti-cannabis policies are partly to blame. But for cannabis advocates, there is light at the end of the tunnel: He’ll be gone in less than nine months, at which point NJ’s cannabis landscape should transform swiftly and dramatically.

Phil Murphy, a Democrat and former ambassador to Germany, is the odds-on favorite to replace Christie. His approach would be a dramatic departure from his predecessor’s.

“By carefully watching what other states have already done, we can ensure a legalization and taxation program that learns from their experiences and which will work from the outset,” Murphy told Leafly. “This also is about social justice, and ending a failed prohibition that has served mainly to put countless people—predominantly young men of color—behind bars and behind a huge roadblock to their futures. New Jersey should choose to be a leader.”

“The state’s now looking for revenues and also looking to where they can save money,” DePasquale said, adding that “the most failed war in the history of the United States is the war of drugs, specifically when it comes to marijuana.”

Activists were thrilled to have backup.

“It was an unexpected surprise when Auditor General DePasquale added his voice to the call for legalization via a ‘tax and regulate’ model,” Pittsburg NORML’s Patrick Nightingale told Leafly. “PA is facing a huge budget deficit, projected by some to be as high as $3 billion. Mr. DePasquale knows we must find additional sources of funding, and he pointed out the most obvious source of potential revenue: cannabis. My only criticism is that I think he projected revenue is far too low, especially when the $200 million to $300 million PA spends annually on marijuana-related law enforcement, courts, and corrections is factored in.”

Legalization advocates in South Dakota hope the third time’s a charm as they again circulate petitions to put cannabis reform on next year’s ballot. One ballot measure would legalize medical cannabis, while another would OK adult use. Advocates have until November to gather the requisite signatures—17,000 each—to qualify for the November 2018 election.

” We’re embracing this showdown,” advocate Melissa Mentele told Leafly. “When we get these measures on the ballot, that sets up an intriguing showdown with our notoriously anti-cannabis Attorney General Marty Jackley, who already announced his campaign for governor in 2018.

“The prospect of a showdown with South Dakota’s most notorious anti-cannabis villain,” she added, “makes my heart go pitter pat.”

Is Smoking Cannabis Before or After Surgery Safe?

A surgeon in Utah refused to perform a life-saving double-lung transplant on 20-year-old Ryan Hancey because he had THC metabolites in his blood.

“We do not transplant organs in patients with active alcohol, tobacco, or illicit drug use or dependencies until these issues are addressed,” Utah Health System explained in a written statement. Despite a frantic last-minute crowd-sourced effort to fly him to Philadelphia’s Penn Hospital for his transplant, Hancey died over the weekend.

That’s common refrain in WV, where advocates are upbeat after such a heady win. And it’s definitely a huge step forward. But this glass is also half-empty. No homegrown, no smokable flowers, no out-of-state reciprocity. Nothing before mid-2019 at the earliest. And with this flawed legislation now officially on the books, many activists fear politicians will think their work on the issue is done.

“This was done without much outside help,” Reverend John Wires told Leafly. He’s one of several unpaid lobbyists who, with nothing more than “gas money and shoe leather” helped make medical marijuana a reality in West Virginia.

“Imagine what we could have accomplished if we had the financial backing that has been thrown into other states,” he said. “It was the calls from the public that brought us over the top. All those in office know West Virginia citizens vote with their temper.”

But is there something wrong with discriminating against legal medical patients who medicate responsibly?

Four of the top-five finishers in the first round of France’s presidential election support decriminalizing cannabis, including Emmanuel Macron who finished first. The only opponent is Marine Le Pen, who finished second. Macron and Le Pen will face off May 8 to determine France’s next head of state. 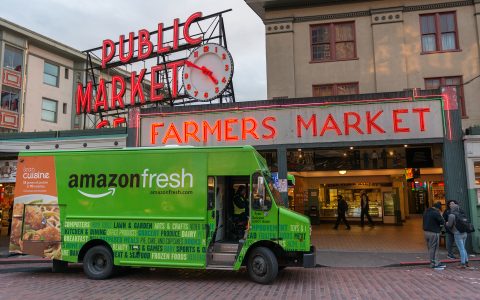 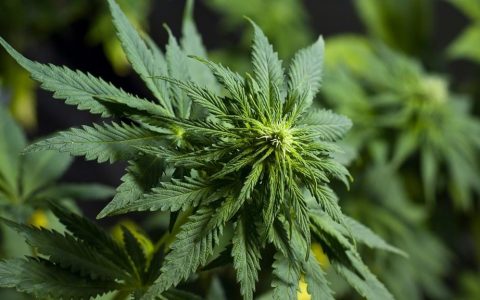 Why It's Not Possible to Die From a Cannabis Overdose 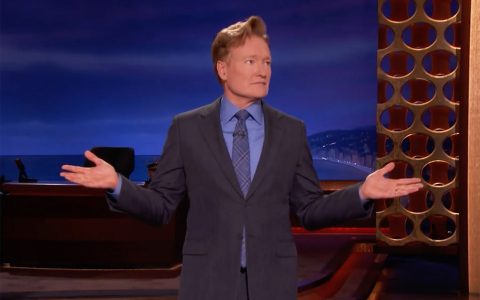 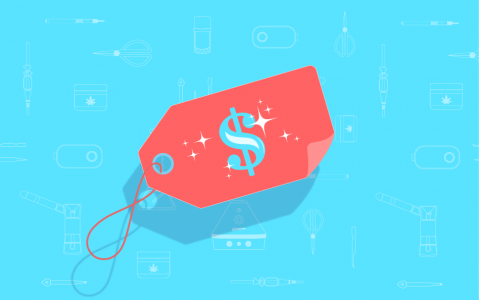