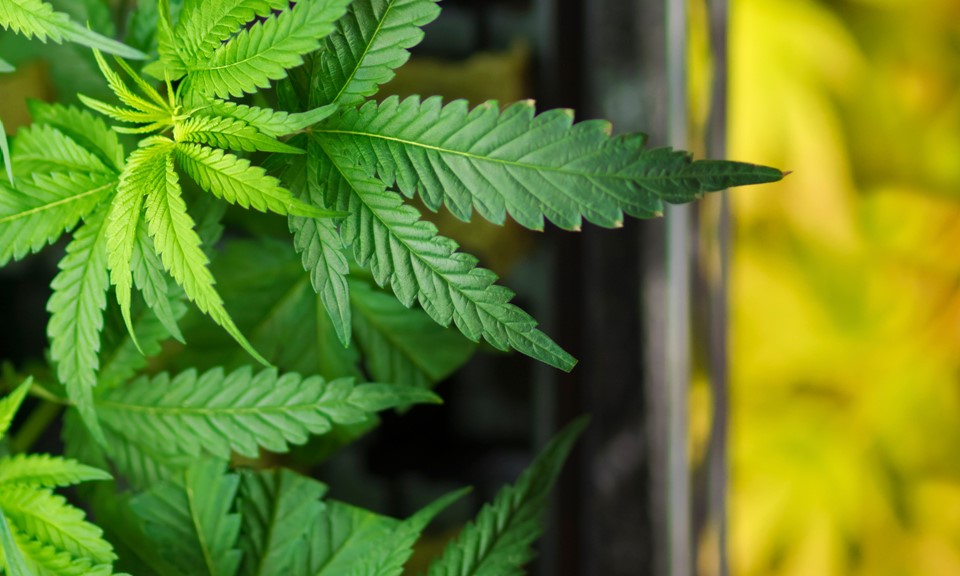 That’s the news from a recent survey released by the market research firm Hemispheres, which polled 1,000 Washington state adults about their cannabis use and attitudes about legalization.

Of the people surveyed, 53 percent voted for Initiative 502, which legalized cannabis for all adults in 2012. Thirty percent voted against the measure. Nearly four years later, some of those voters have shifted toward legalization and against prohibition. 56 percent now say they would keep it legal, while 28 percent would return to prohibition. National polls put support for adult legalization at around 53 percent.

The survey also revealed that 74 percent of Washington adults believe cannabis has many valid medical uses, with 72 percent saying that adults should be allowed to make their own decisions about personal use. That actually lags behind national opinion. Last year a CBS News poll found that 84 percent of Americans believe doctors should be able to prescribe small amounts of cannabis for patients with serious illnesses.

When polled on what an ideal retail store or cannabis product should look like, cannabis consumers used adjectives such as “natural,” “modern,” and “stylish,” shying away from past stereotypes like “psychedelic” and “edgy.” Another trending pattern: Many consumers are moving towards using more complex cannabis products, such as edibles and infused beverages, oils, and lotions.

When asked whether the legalization of cannabis is helpful for the economy, 59 percent of residents said it was. And 54 percent of Washington adults believe that cannabis should be legalized nationwide.

One in four Washington residents are active consumers of cannabis, which means they have used it at least once in the past year. One-third of those consumers use a cannabis product monthly, half use cannabis in some form weekly, and about 17 percent use it only once a year.

More information on the survey can be found on the Hemispheres website. 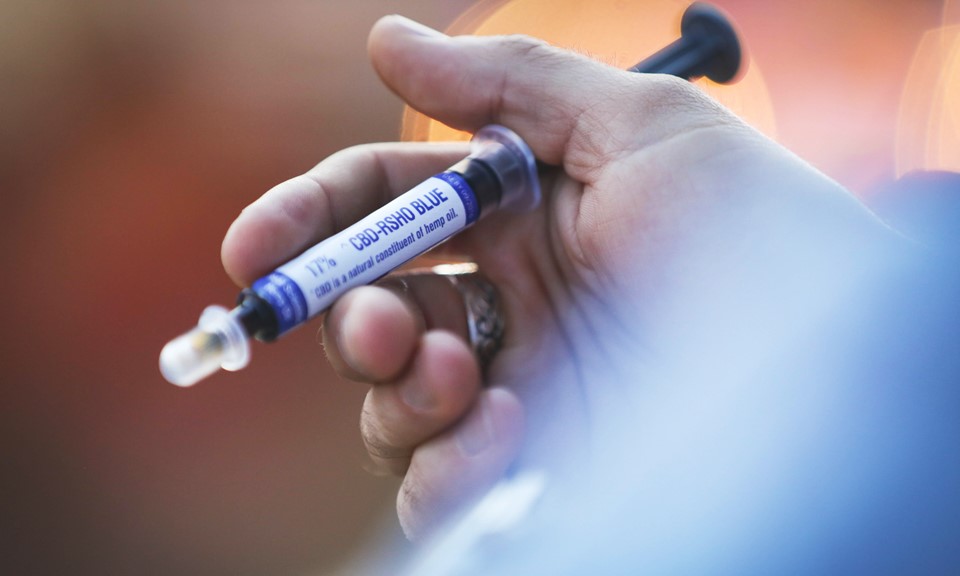 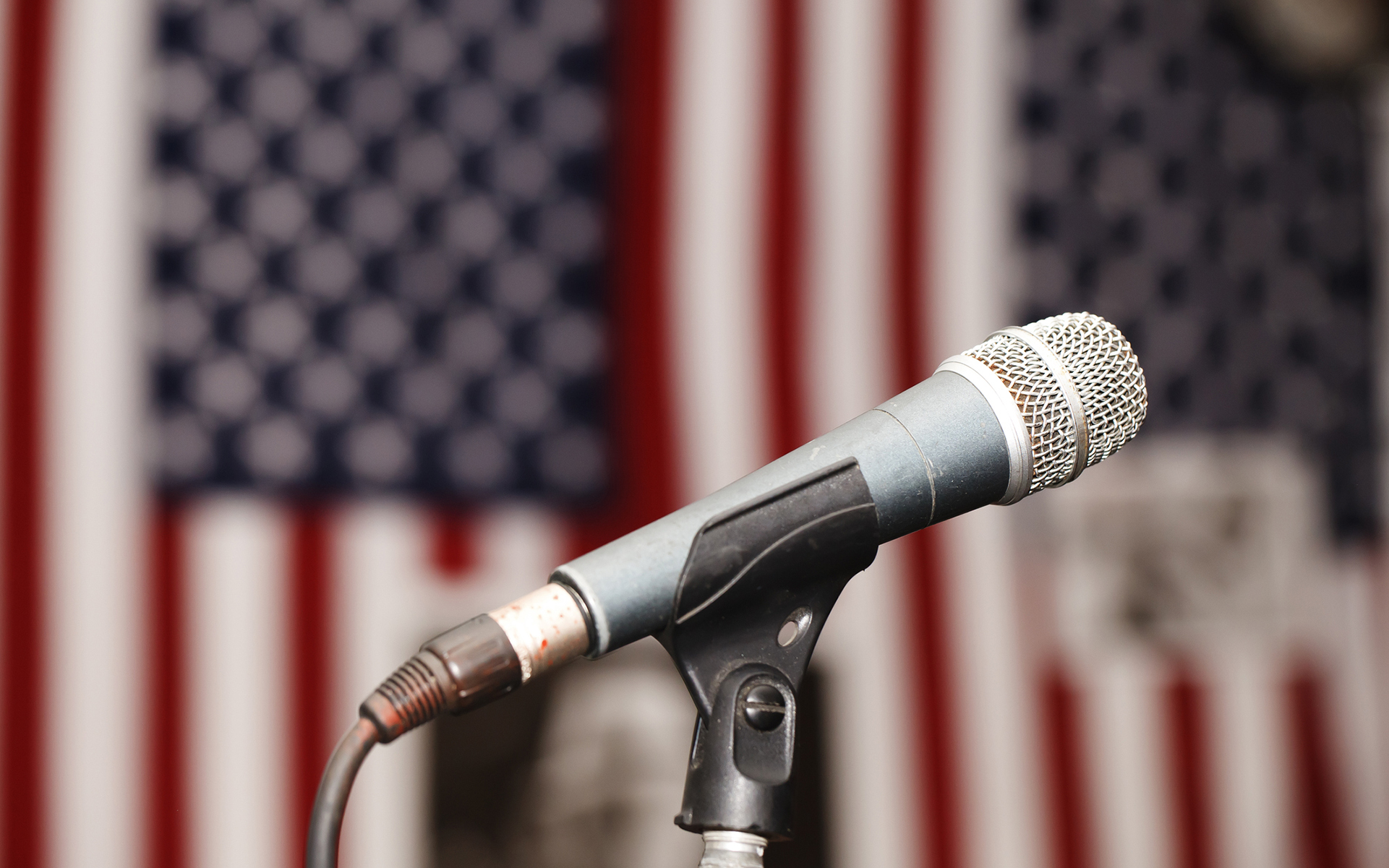 Is GOP Leadership Out of Touch With Voters on Cannabis? 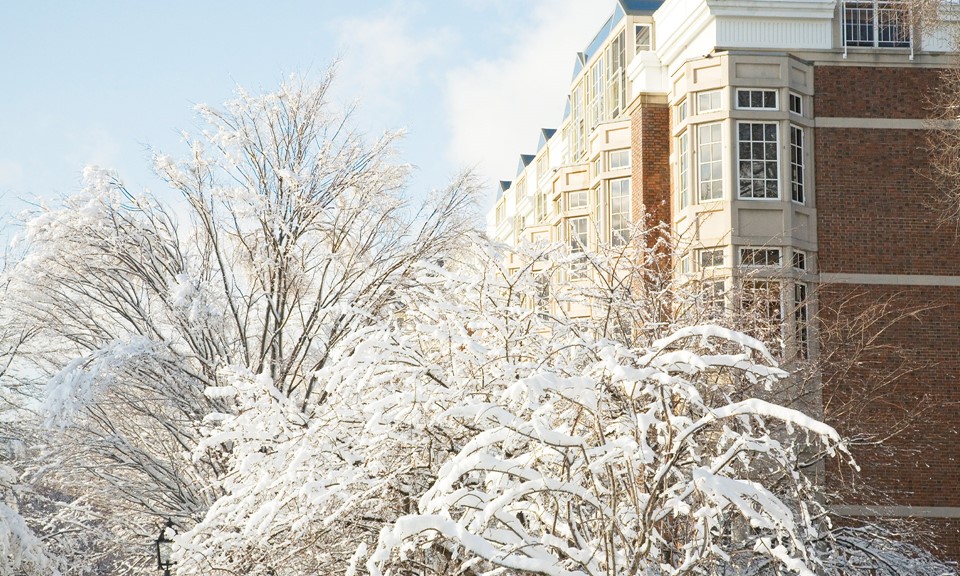