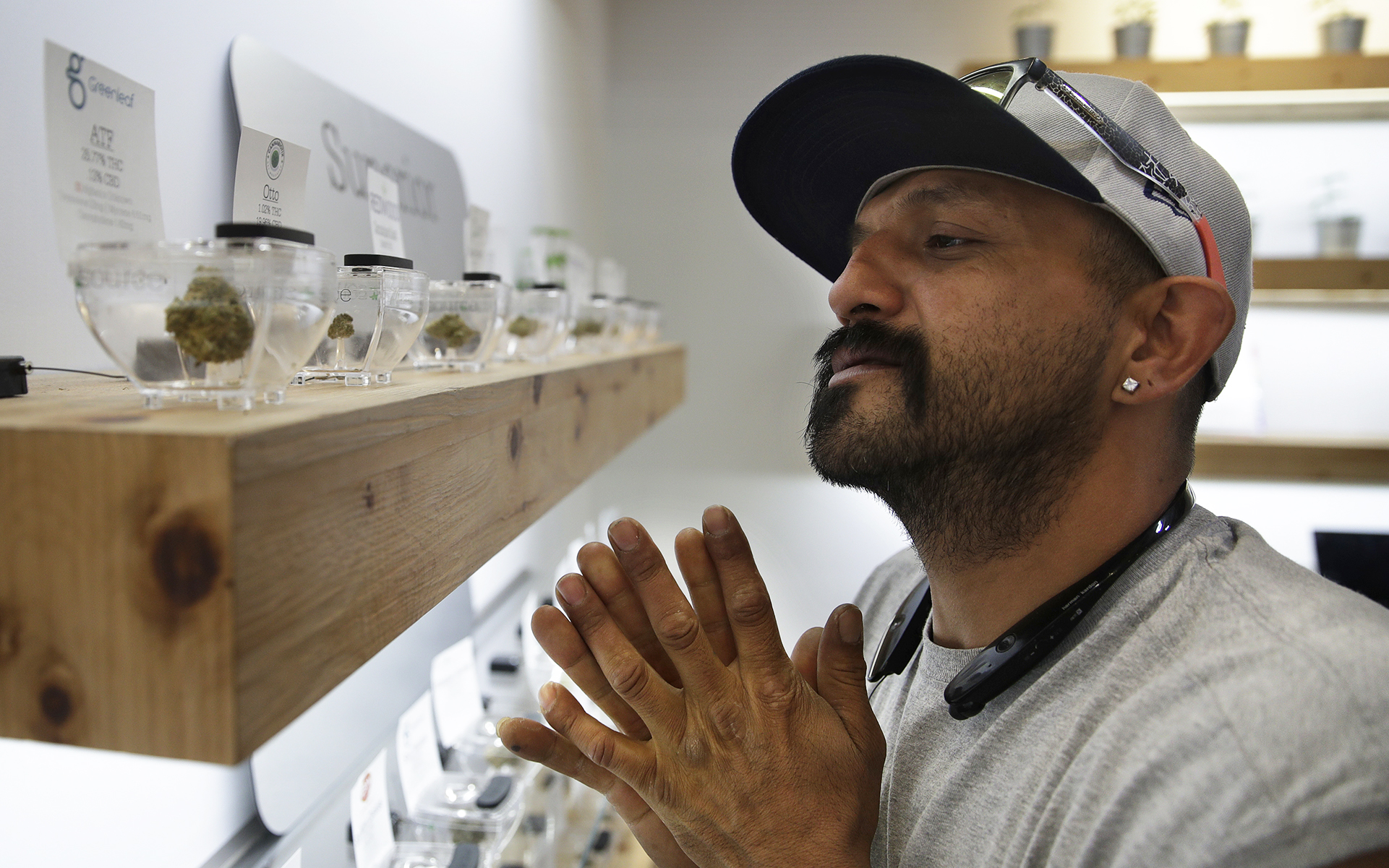 State Sen. Richard “Tick” Segerblom, a Democrat and the dean of marijuana legislation in Nevada, worried the Trump administration reversal of the hands-off Obama-era policy would snuff out a budding business.

“It’s going to be up to the new U.S. attorney, but we don’t know what her position is on this yet.”
Riana Durrett , Nevada Dispensary Association executive

Adult-use cannabis became legal in July in Nevada, where the federal prosecutor’s office is now in transition.

The appointment of interim U.S. Attorney Dayle Elieson was announced Wednesday. She has yet to arrive from her former job in Texas. She has not publicly said what her position will be on marijuana and did not immediately respond Thursday to messages.

Sandoval is a moderate Republican and former federal judge who appointed Heller to the Senate in 2011 and talked with Sessions about marijuana policy last April.

The governor said he expects to meet with the new top prosecutor in Nevada after she arrives.

Sandoval calls Nevada’s marijuana industry a model for other states, while working within the guidelines of federal policies.

Laxalt, a Republican candidate for governor this fall, said his office was evaluating the ramifications for Nevada. He said he opposed legalization at the ballot box but his office defended the law against lawsuits once it passed.

U.S. Sen. Catherine Cortez Masto, a Democrat, derided as “hypocrisy” the policy change from a presidential administration that she accused of “trampling on the will of Nevadans and creating unnecessary confusion for our state.” 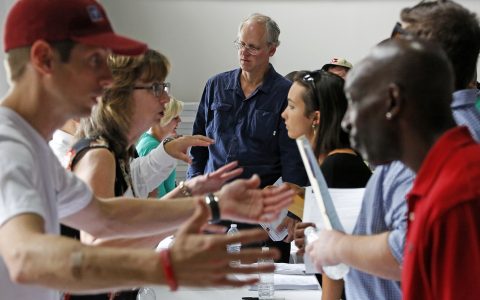 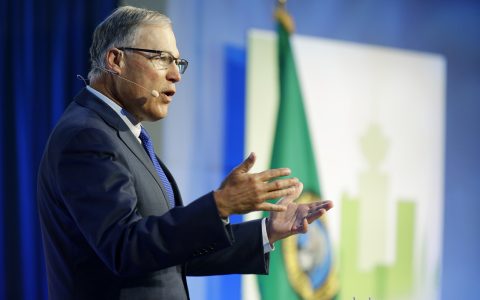 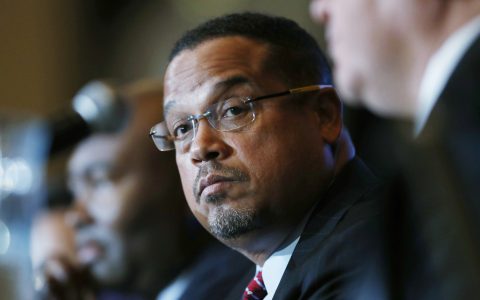 Politicians Outraged: Sessions 'Trampled Will of the Voters' 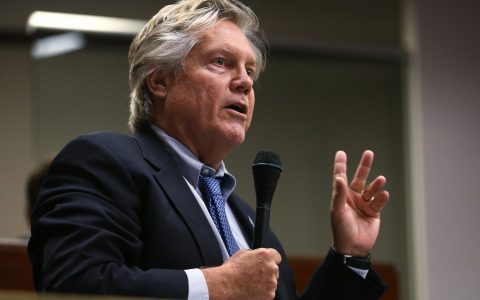