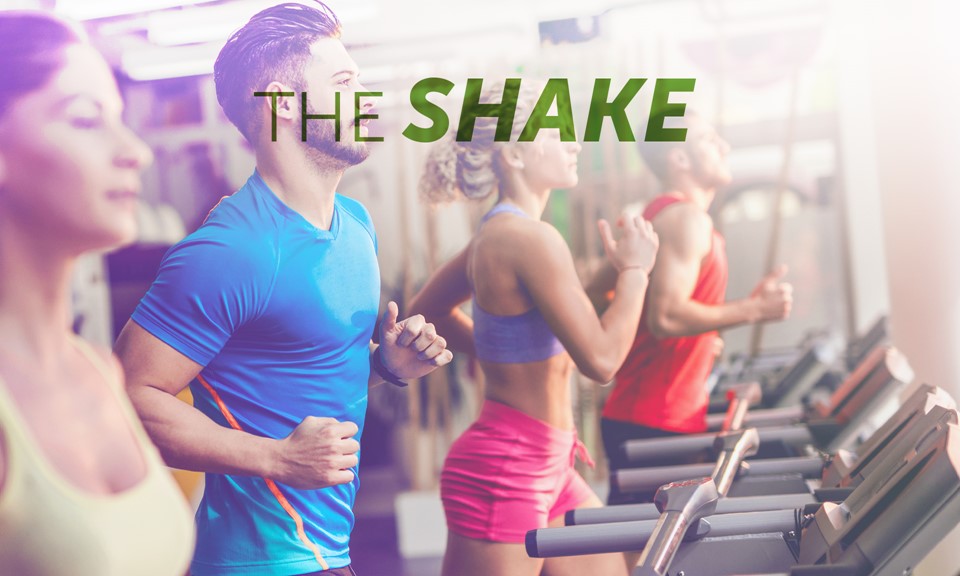 If Kasich signs, Ohio will become the 25th medical-marijuana state. After the ResponsibleOhio snafu of last year, Ohio voters have been wondering if the time is nigh for cannabis to take a spotlight in the Heart of It All. The Ohio Legislature has been debating, amending and ultimately approving a medical-marijuana initiative, which is headed to Republican Gov. John Kasich for a signature this week. The bill has been hotly debated—particularly among cannabis supporters—as it contains several controversial clauses, including a provision that allows employers to fire employees for legally using MMJ. Ohioans for Medical Marijuana, a competing campaign, is collecting signatures for a more comprehensive medical cannabis amendment to be on the ballot this November, but the group will need to collect 305,591 signatures before July for the amendment to have a fighting chance.

Oregon wants you to start low and slow with edibles. The new “Try 5” campaign from the Oregon Responsible Edibles Council encourages first-time cannabis consumers to start with a low dose of 5 milligrams of THC to prevent novice cannabis consumers from trying too much, too fast. The campaign begins just in time for Oregon to start rolling out edibles for purchase by adults, which will be available in Oregon’s dispensaries starting June 2.

Rick Steves wants to see Maine legalize. Rick Steves, everyone’s favorite travel guide—and NORML board member—will be matching any and all donations, dollar for dollar, up to $50,000 to support Maine’s legalization initiative. He’s planning a tour in October to speak to Maine citizens about the benefits of legalization.

The VA refuses to let physician present lecture on cannabis. Dr. Sue Sisley is the only physician in the United States to have received a federal grant to study the effects of cannabis as a treatment for post-traumatic stress disorder, but medical staff at the Phoenix Veteran Affairs Medical Center would not allow her to make a presentation, despite approval of her work from the Food and Drug Administration. The recent vote to allow VA doctors to discuss medical cannabis has not been signed into law yet, but if it does receive the go-ahead, the Phoenix VA said it would reconsider.

Federal cannabis-trafficking busts plunge since 2012. The number of people sentenced in federal court for moving cannabis has plunged since 2012, according to the United States Sentencing Commission. Christopher Ingraham has the story in The Washington Post.

Medical cannabis accounts for more than one-fifth of Canadian veterans’ drug reimbursements. Data from the Veteran Affairs Canada shows a sharp increase in the amount of money being reimbursed to veterans for prescribed drugs went to medical marijuana—of $91,557,485 in reimbursements, $20,583,153 was for cannabis for vets. America, please take note.

Teen cannabis problems dropping, study says. Researchers at Washington University School of Medicine in St. Louis report that the number of adolescents (age 12 to 17) who had problems related to cannabis—such as becoming dependent or having trouble in school or relationships—declined by 24 percent between 2002 and 2013. The number of kids who reported using cannabis in the past 12 months also dropped, by 10 percent in the same time period.

Is your property really returned if it’s destroyed? Pueblo County, Colorado, Sheriff Kirk Taylor is cracking down on suspected illegal cannabis farms, seizing hundreds of plants in the past few months. If those suspects are acquitted, the plants are returned—dead and desiccated. Now people are worried that exonerated suspects may sue over destroyed property, and cost the county a lot of money.

Toke up before you work out? A new 420-friendly gym is coming soon to San Francisco through Power Plant Fitness, and will allow members to experiment with cannabis consumption to enhance their workout in pursuit of optimal performance. The gym will incorporate a smoking deck, as well as other forms of cannabis consumption.