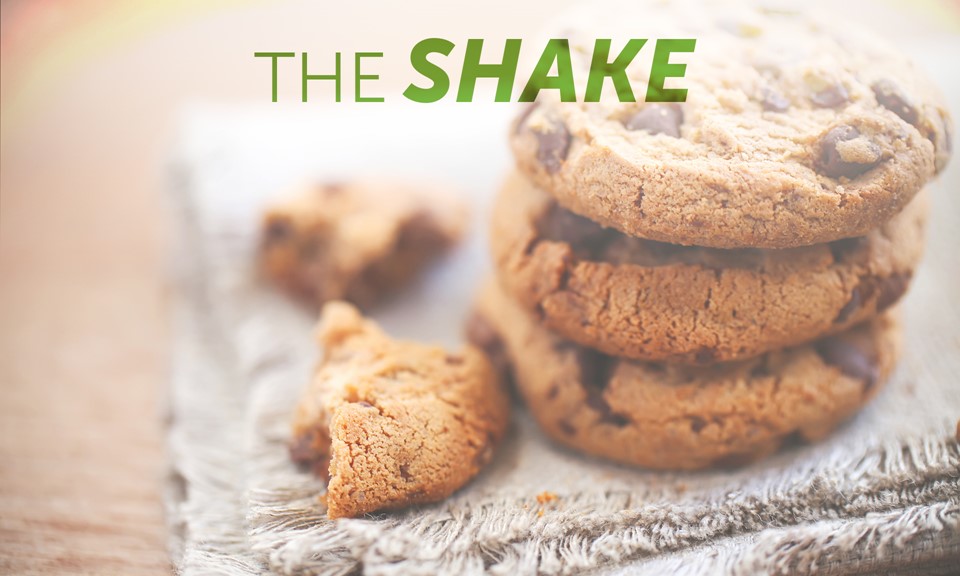 D.A.R.E. shakes fist at whippersnappers on the lawn. Somebody at D.A.R.E woke up from their nap to read the meme that’s been tearing up the internet all week. Leafly’s own “Does D.A.R.E. Still Think Cannabis is a Gateway Drug? Nobody Knows,” pretty much summed up the story: A Reddit user thought D.A.R.E. stopped listing cannabis as a gateway drug on its website, and some news outlets ran with it. But it ain't so! says D.A.R.E. in a caps-lock-titled post, “INCORRECT POSTING ON PRO-DRUG WEBSITES RE: D.A.R.E.’S POSITION ON MARIJUANA.” The group complained it wasn't even contacted about the story, “a basic element of the journalistic process.” Which is not true. Leafly staff writer Lisa Rough interviewed Ron Brogan, a D.A.R.E. America regional director, and quoted him in our story last week. (Did D.A.R.E. remove cannabis from its list of gateway drugs? "To be quite honest, I really don't have an answer," Brogan told us, adding that the group is "unalterably" against cannabis.) The outraged response reiterates D.A.R.E.’s position that “marijuana is both an illegal and harmful drug to the youth of this nation.” Which misses the point. The story was about listing marijuana as a gateway drug, not about its risk to youth. And for the record: Leafly is pro-legalization, pro-regulation, pro-reform, pro-science, and pro-responsible consumption. We’re not pro-drug.

Uncle Ron is gouging you on that business loan. Kudos to Becky Olson and the folks at Marijuana Business Daily for this chart that plots the average interest rate cannabis entrepreneurs paid to friends and family for small business loans. Seventy-eight percent of the executives surveyed paid 15 percent or less, while 4 percent paid 30 percent interest or more. Thirty percent! C’mon, Dad. That’s loan shark territory. The survey sheds light on the industry’s continuing banking woes. Although some small banks and credit unions have opened deposit accounts for cannabis-related businesses, loans continue to be almost nonexistent. Most entrepreneurs must rely on in-state investors, family and friends, and their own savings to finance company growth. Meanwhile, in the Pacific Northwest…

Oregon tries to make it easier to get a decent loan. The Oregon legislature passed a bill on cannabis banking that now goes to Gov. Kate Brown, who is expected to sign it. The soon-to-become law removes all state criminal penalties for banks and credit unions that work with legal and state-licensed cannabis companies. Plenty of hurdles still exist at the federal level, but Oregon’s work represents the most progress made on this issue in a long time.

Ohio released details on its MMJ initiative, and they’re expansive (but expensive). Severe pain, muscle spasms, PTSD, and more than ten other medical conditions would qualify patients to purchase legal medical cannabis under the proposed initiative released by the Marijuana Policy Project earlier this morning. Under the plan, 15 licenses would be available for large-scale growers (up to 25,000 square feet), but the buy-in would be substantial. Proposed license application fee: $500,000. An uncapped number of licenses would be available to smaller growers (up to 5,000 square feet), with an application fee of $5,000. MPP director Rob Kampia said the tiered licensing system is designed to ensure that licensees will have the resources to get the program up and running.  See Leafly's full report on the Ohio initiative here.

Effort to ban edibles dies in Wyoming. Those following the action in Cheyenne, where edibles have been all the talk, may be surprised to hear that the Wyoming Legislature’s attempt to outlaw cannabis-infused food products died quietly last night. Monday was final day for bills to be heard on the House floor, and at the 8 p.m. adjournment the edibles bill had not been read. That leaves the legal status of pot brownies in limbo, as a district judge last year ruled that state law bans marijuana leaf, not infused edibles. We’d still not recommend flaunting any infused gummy bears within the cannabis-unfriendly confines of the Cowboy State. Keep driving until you hit Colorado, brother.

“Social use” initiative filed in Denver. After waiting for the state Legislature to tackle the issue of social cannabis use and private clubs — and seeing nothing happen — the Denver chapter of NORML filed a citywide initiative to legalize private bring-your-own cannabis clubs. The proposal would also allow special event organizers to obtain city permits allowing on-site cannabis consumption. The proposal must undergo review by the city attorney before organizers can start gathering the 5,000 signatures needed to put it on the November ballot.

QUICK HITS: Puerto Rico’s lame-duck governor supports cannabis legalization in the commonwealth, but shows little inclination to work for it. New report estimates Michigan could reap $44 million to $63 million in taxes from regulated medical cannabis sales. MMJ is currently legal but unregulated in the state. A federal court in Colorado finds that an insurance company must pay a claim for lost cannabis inventory. Cannabis can save your sex life, says the latest issue of Men’s Journal. Grows in Pueblo, Colorado, are boosting real estate values and the city’s construction industry. And finally, for readers needing a little inspiration on a Tuesday, here’s some Grindcore Grandma to get you through the day. 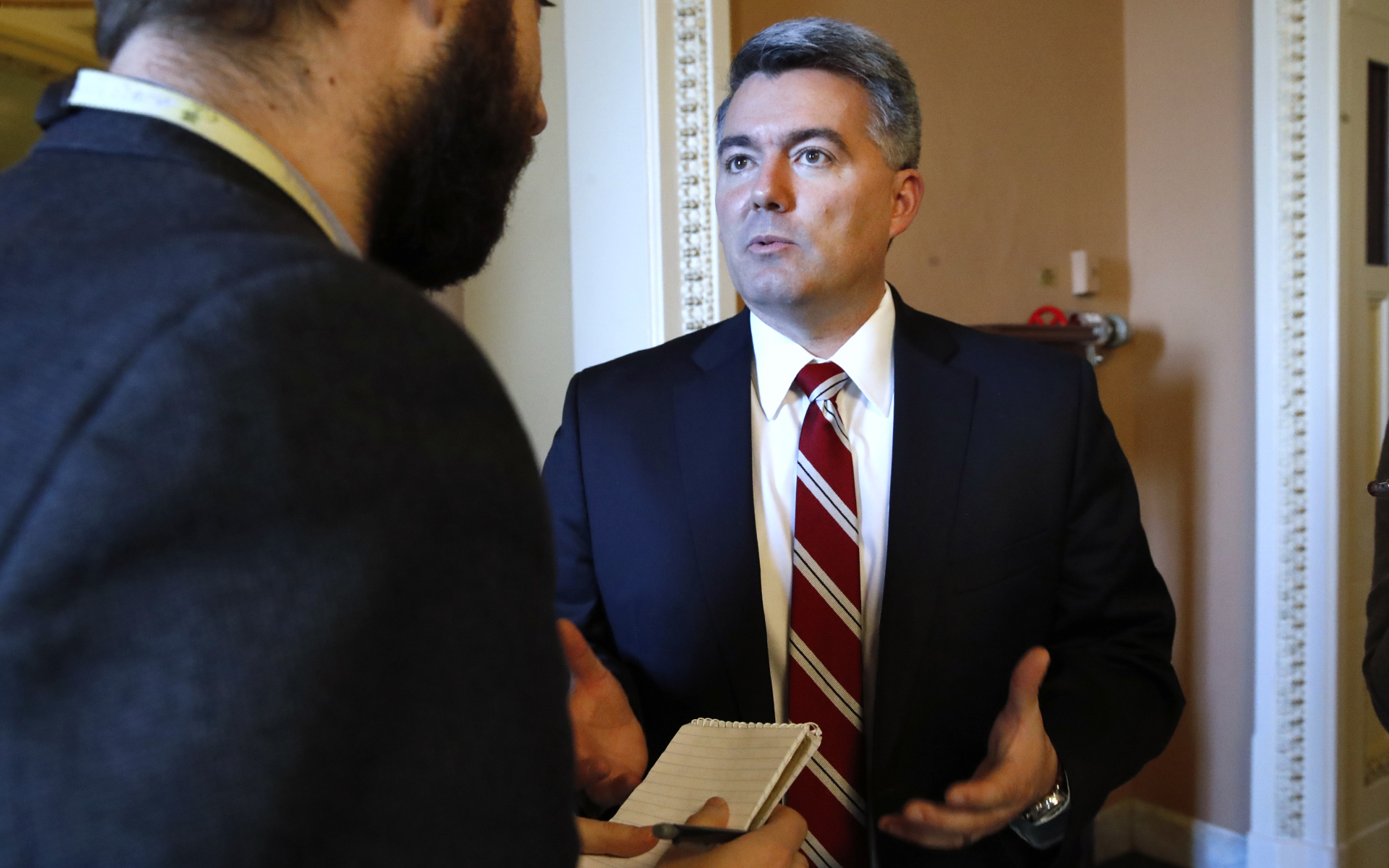 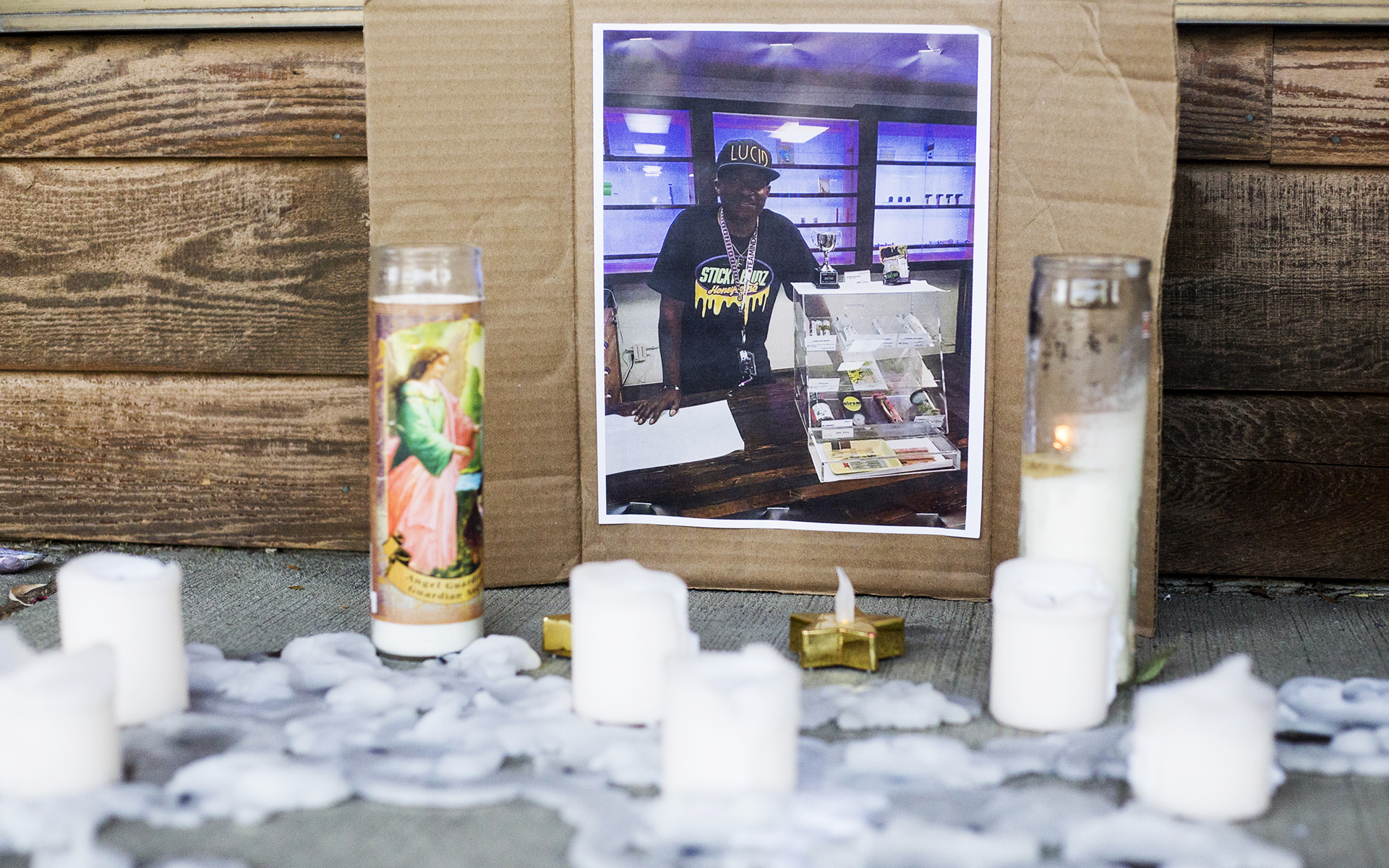 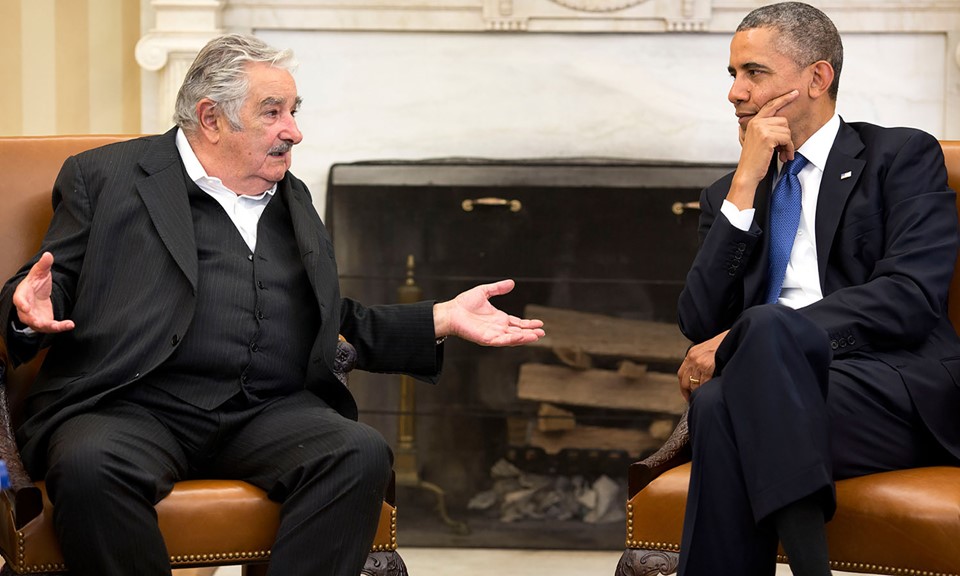