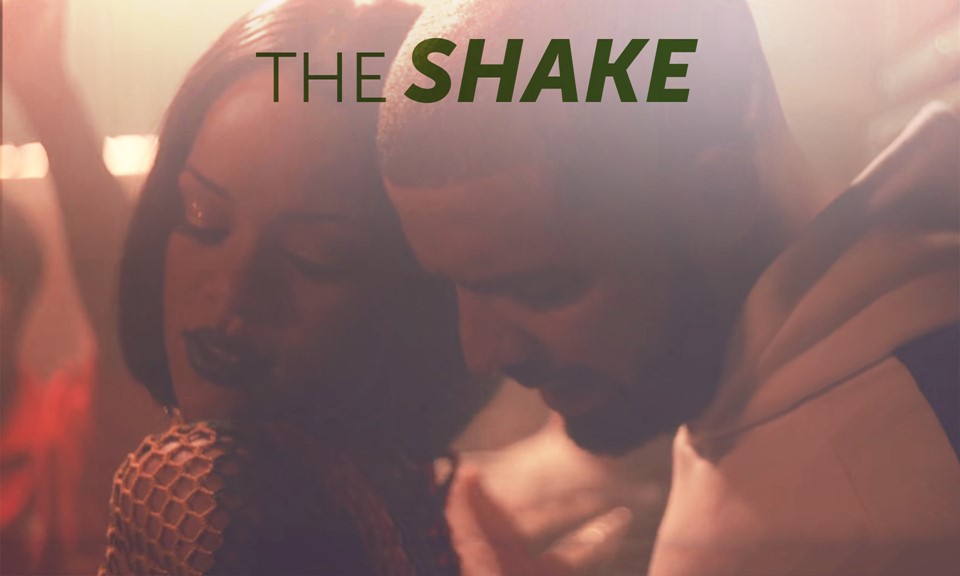 Kofi Annan calls for better world drug policy. The former United Nations secretary-general and Nobel Peace Prize recipient published a remarkable op-ed calling for better public drug policy across the globe. Annan points to evidence from U.S. states as proof that legalization, medically or recreationally, doesn’t lead to increased drug use by youth. Reflecting on the devastating human and financial cost of the war on drugs, Annan urges members of the U.N. General Assembly to consider the following steps: decriminalization of personal drug use, establishment of harm-reduction measures, public education, and a carefully constructed regulatory framework. Annan released the public plea ahead of the U.N.'s special session on drugs, to be held April 19–21 in New York.

Rappers and singers get perks, but this is ridiculous. Rihanna’s new video “Work” was shot at a Caribbean restaurant in Toronto and features the Barbados Babe twerking on Drake as well as clearly smoking joints and blunts galore. The owners of The Real Jerk, the restaurant featured in the video, wanted to make it clear that “they have a zero tolerance policy for any illegal substances in the building.” Unless you’re Drake and RiRi, I guess. Then you get a pass. If you’re not a celeb, stick to the jerk chicken (which apparently is fabulous).

Everyone’s favorite PBS travel guide, Rick Steves, is lending support to the Bay State. The famed television traveler was instrumental in helping pass recreational cannabis laws in his home state of Washington in 2012, and now he’s hoping to boost legalization efforts in Massachusetts and Maine during the months before the election. Both states are likely to have legalization measures on the November ballot, and Steves could help tip the scales. Here at Leafly, Skip Berger has a deeper dive into Steves’ unique approach to advocacy.

What’s a “flower”? It’s up for debate in Philadelphia. Green Rush Advisors had already applied and been accepted for a marketplace booth at the annual Philadelphia Flower Show. Then, apparently, show organizers realized what kind of flowers Green Rush had in mind. So the Pennsylvania Horticultural Society rejected the application after the fact, saying that political agendas and advocacy materials have no place at the event, intended to showcase “horticultural endeavors.” Green Rush Advisors, which is supported by PhillyNORML, say they never misrepresented themselves. Too bad — it sounds like the event could have used a little pizzazz from your friendly local cannabis horticulturalists.

Quick Hits: Utah patients frustrated with a lack of action from legislators plead for more than just lazy, lame stoner jokes while they suffer and Congress does nothing. Marijuana is the fastest growing industry in the U.S. It's growing so fast, in fact, that insurers can’t keep up. Insurance is crucial for marijuana businesses, but most insurers are waiting for legal restrictions to ease before jumping into the potentially lucrative scene. New York has finally opened its long-awaited medical marijuana program, and residents are already begging officials to revisit the law. Is it worth having a program so few can access? And finally, today in NOPE NOPE NOPE news: It may be time to boycott Corn Flakes.